Moviegoers can now see the second video blog from the set of “SPECTRE” in London at which may be viewed below.

Director, Sam Mendes says, “The reasons I’m doing the second Bond movie are the reasons I would do any movie, really, which is all to do with the story. And in this movie, ‘Spectre,’ what you have is a movie entirely driven by Bond. He is on a mission from the very beginning.”

Additionally, “It’s about whether or not to pursue the life he’s always pursued, whether he matters and is he going to continue or not. And you’re going to have to come to see the movie to find out whether he does.” 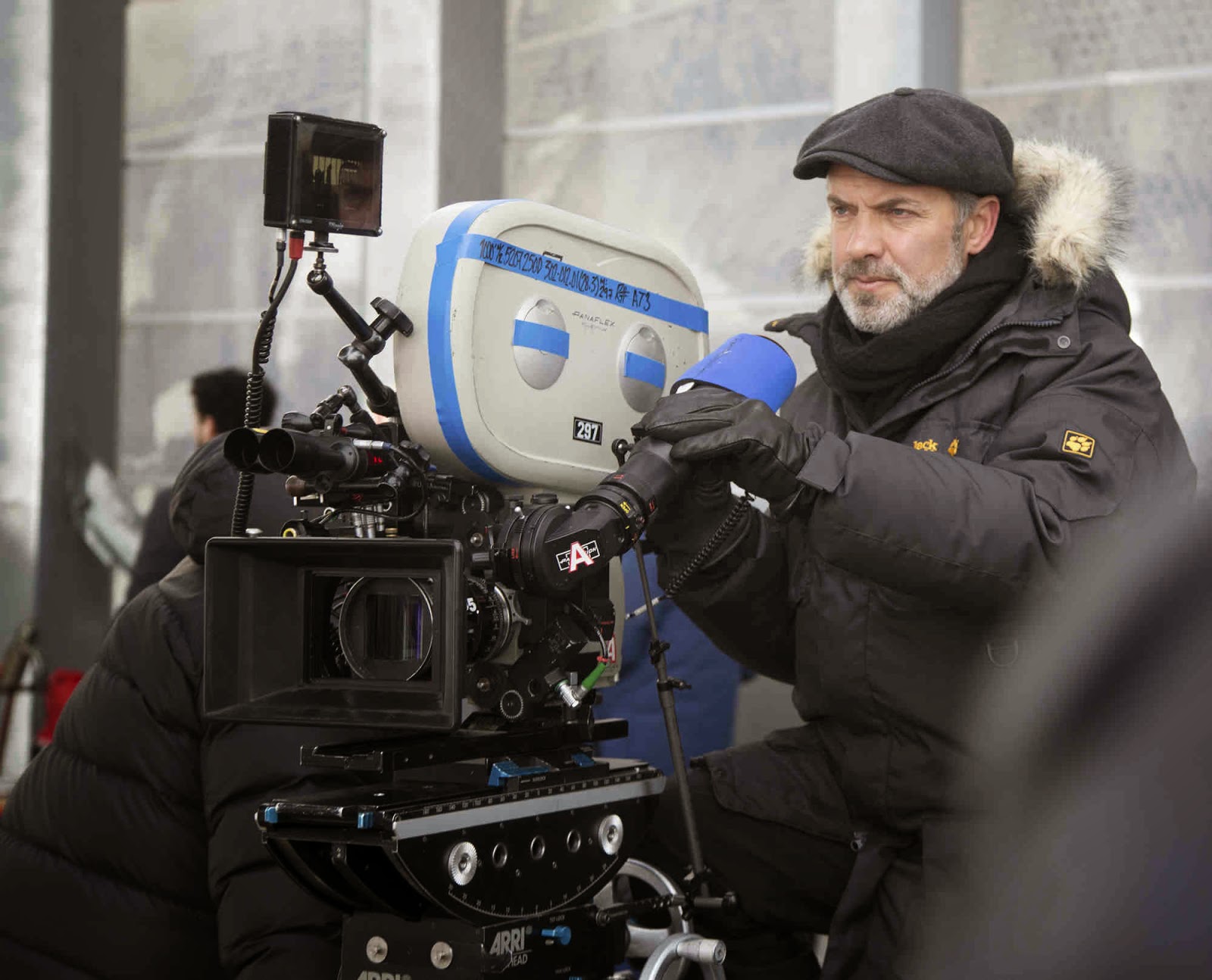 “How to Be Single” – A Different Kind of Valentine’s Day...