ReZirb
Home Entertainment Second Chances In Life, Love And Music In “SONG ONE” 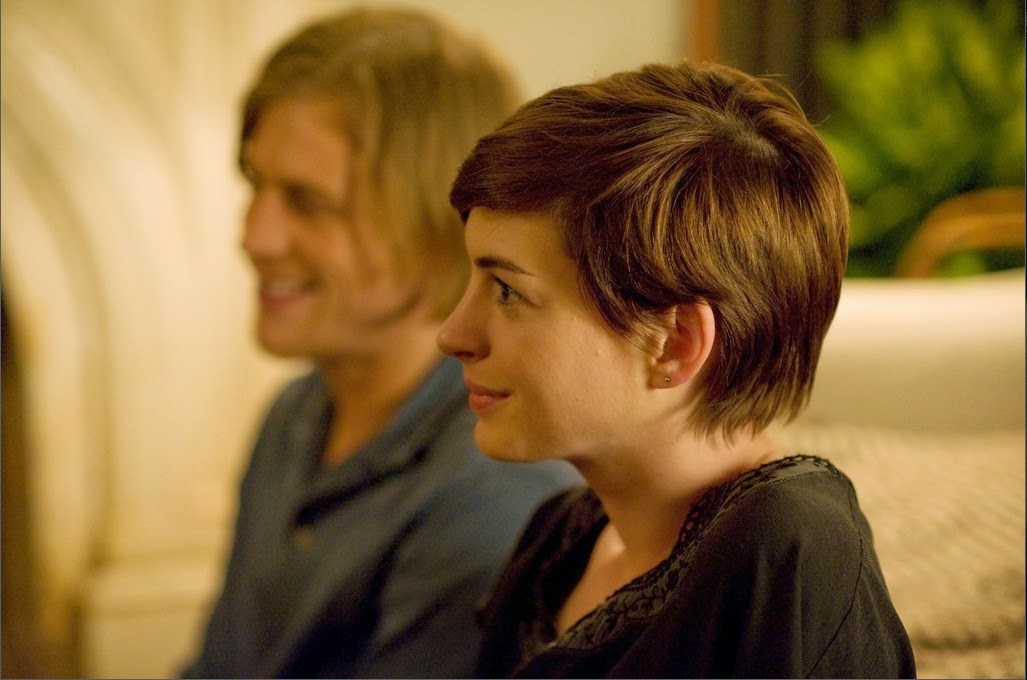 Making a movie about music creates its own backstage soundtrack, in parallel with the music the audience hears onscreen. To capture a vibrant music scene with genuine appreciation and authenticity, Writer/Director Kate Barker-Froyland and “Song One’s” tight-knit creative team immersed themselves in the modern urban folk and indie music that serves as the romantic drama’s backdrop.

The romantic movie “Song One” unspools when in a chance instant, a young musician’s life is abruptly interrupted. Henry Ellis (Ben Rosenfield), absorbed in the music playing on his headphones, steps off a curb into th path of a taxi. Henry’s older sister, Franny (Anne Hathaway) is living in Morocco and studying Nomadic culture, when she gets the call from their mother Karen (Mary Steenburgen) that Henry is in a coma. All bags packed, Franny quickly headed to New York and joins her mother where Henry is hooked up to tubes and monitors.

Before this crisis reunion, the Ellis family had been scattered: Franny pursuing her anthropology
PhD in Morocco; Henry living the aspiring musician’s life, busking in the subway while trying to gain a toehold in the Brooklyn music scene; and Karen, long widowed, feeling solitary and anxious about her far-flung, uncommunicative offspring. Old family tensions soon bubble up between Franny and Karen, who is also an anthropologist, preoccupied with writing a book. Nevertheless, daughter and mother are united in their vigil over Henry. 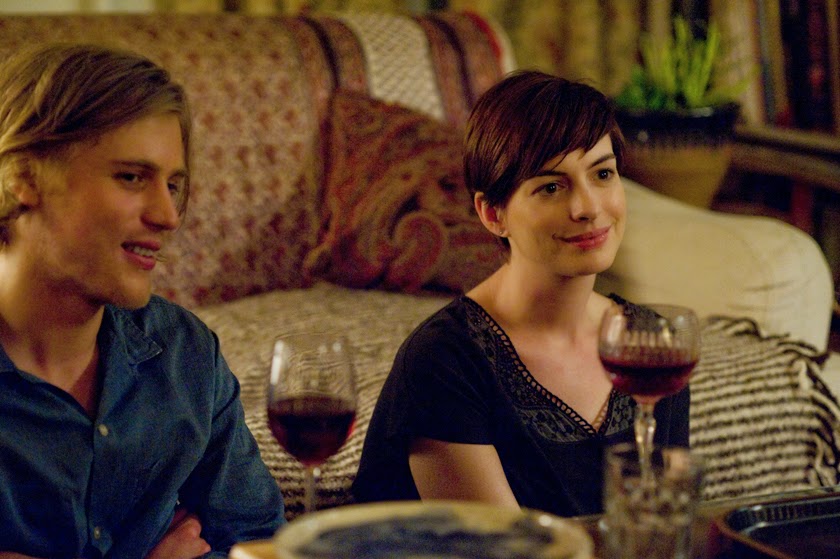 Back in the family home, Franny pokes through Henry’s old room, trying to get a glimpse of how his life has evolved in her absence. Inside his guitar case, Franny finds a CD and pops it into the player. She’s shocked to Hear Henry’s voice addressing her directly, telling her that he’s proud of his new song. That he hopes she’ll listen even though she’s never responded to his other efforts to reach out to her. Franny finds the song beautiful and accomplished—Henry has blossomed as a musician, more than she ever realized. Inside the case is also Henry’s notebook, where all his thoughts, song ideas, sketches and random brainwaves were recorded day by day. It’s very private but reading it helps Franny understand her brother who may never sing or speak or play music again.

“Song One” looks tenderly upon family and romantic love, but tragedy and discord accompany love all along the way. As director Barker-Froyland explains, “In rewrites I was able to develop the character of Franny with Annie in mind. By the time Annie shifted from her pre-production role into acting the part, she knew every nuance of Franny.”

“It’s a mystery why Franny’s in pain, but you only see that onscreen through the way she reacts or through her eyes. It became clear to me that Franny is someone who made a really big mistake in choosing to live her life in an isolated way, and we are watching her try to rectify that mistake. Kate and Mary and I worked a lot on developing a backstory for the family dynamic, even though it’s not explicitly spelled out.” hat’s one of Kate’s strengths as director,” continues Hathaway. “She has a lot of faith in human intelligence. It takes guts to carry off very vulnerable, heartfelt emotion, like the scene of Franny singing the America song—at the end, the look that passes between mother and daughter is so eloquent and full of history, wordlessly.”

Soon in cinemas, “Song One” opens March 25 from Pioneer Films.