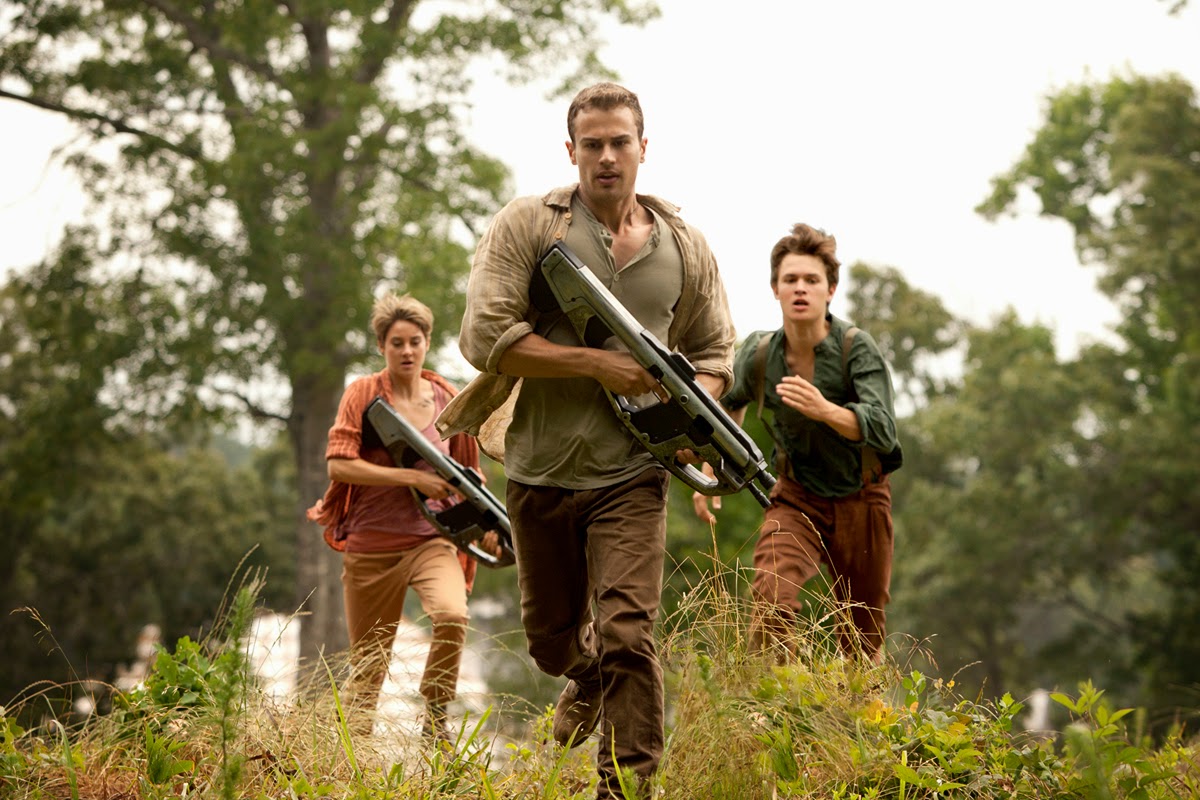 Based on the novel “Insurgent” by Veronica Roth, The Divergent Series: Insurgent picks up three days after the end of Divergent, when Tris and Four narrowly hindered Jeanine’s plot to use mind-controlled Dauntless troops to exterminate the population of Abnegation. But the victory comes at a terrible personal cost for Tris. Both her parents are killed in the battle, as is her fellow Dauntless initiate Will, whom she is forced to shoot when he attacks her under the influence of a brain-altering serum.

Golden Globe Award®-nominee Shailene Woodley reprises her role as Tris in “Insurgent” where she and Four (Theo James) find themselves on the run from Jeanine (Kate Winslet), the power-hungry leader of the Erudite faction. As the traitorous Dauntless troops under Jeanine’s command prowl the ruins of dystopian Chicago rounding up Divergents, Tris and Four traverse the city hoping to find allies among the Amity, Candor, Abnegation and Dauntless factions—as well as the rebellious and impoverished mass of Factionless.

“The book release of Insurgent was when the Divergent series truly took off and became a publishing phenomenon. Veronica wrote a roller coaster of a book with incredible twists and turns that really captured the imagination of fans, who spread the word like wildfire,” says producer Pouya Shahbazian. “In Insurgent the city is in upheaval and new secrets are coming to light. While in the first movie, Jeanine pinpoints the Divergents as being a problem she wants to eliminate, in this movie, we learn very quickly that Jeanine is determined to capture them and use them to discover a powerful secret to which only they hold the key..” 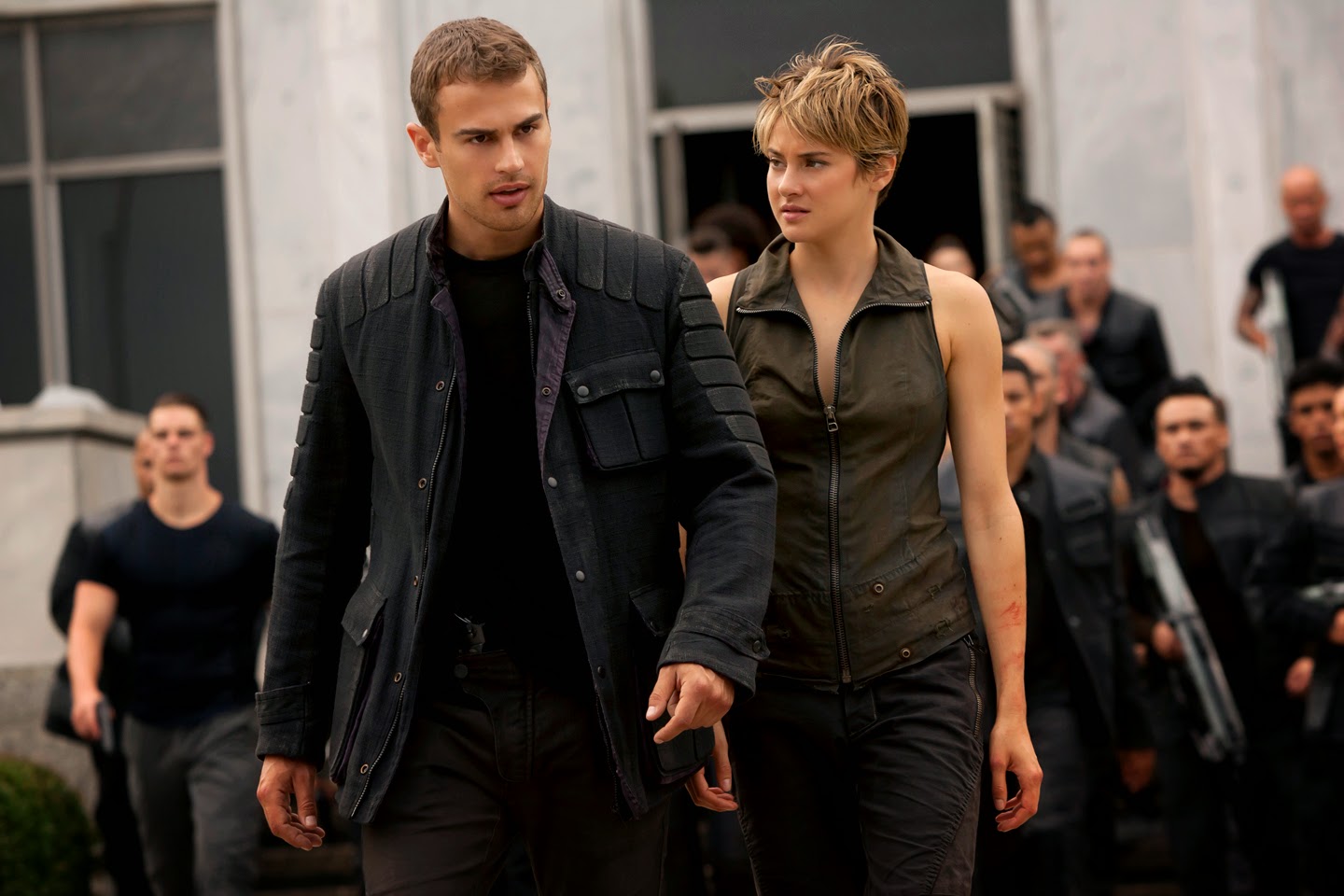 According to Roth, writing Insurgent allowed her to flesh out Tris’ world in a way she wasn’t able to do in Divergent, partially because the first book was written in the first person. “It’s a little bit like growing up,” the author says. “When you’re a child, the world is very small, and when we get older, we realize how large the world really is. Insurgent is the world getting a little bit bigger and Tris is experiencing that in a very literal way … first it’s one faction, then it’s two factions, then it’s the entire city of Chicago.”

“The Divergent Series: Insurgent is a high-octane action-adventure packed with excitement and suspense,” says Erik Feig, Co-President of Lionsgate’s Motion Picture Group, who also played an instrumental role in the development and production of blockbuster book-based franchises “The Hunger Games” and “The Twilight Saga.” “It combines a riveting plot, an extraordinary cast and a lot of heart with intense stunt work and visual effects to deliver an extremely satisfying and unique movie-going experience.”

Although the filmmakers made every effort to stay true to the themes and characters of the books, Roth understood that some changes needed to be made to present the 544-page novel in a two-hour movie. “In the book, there’s more freedom to do a weird structure and explain things slowly. But on screen, it has to be fast and concise and clear. I’m always really open-minded to change as long as it creates a better and stronger story. One thing that was very important to me was to ensure that the dynamic between Tris and Four remained the same, and that she is still the primary mover of the plot. And in Insurgent, it is still Tris’ story.”