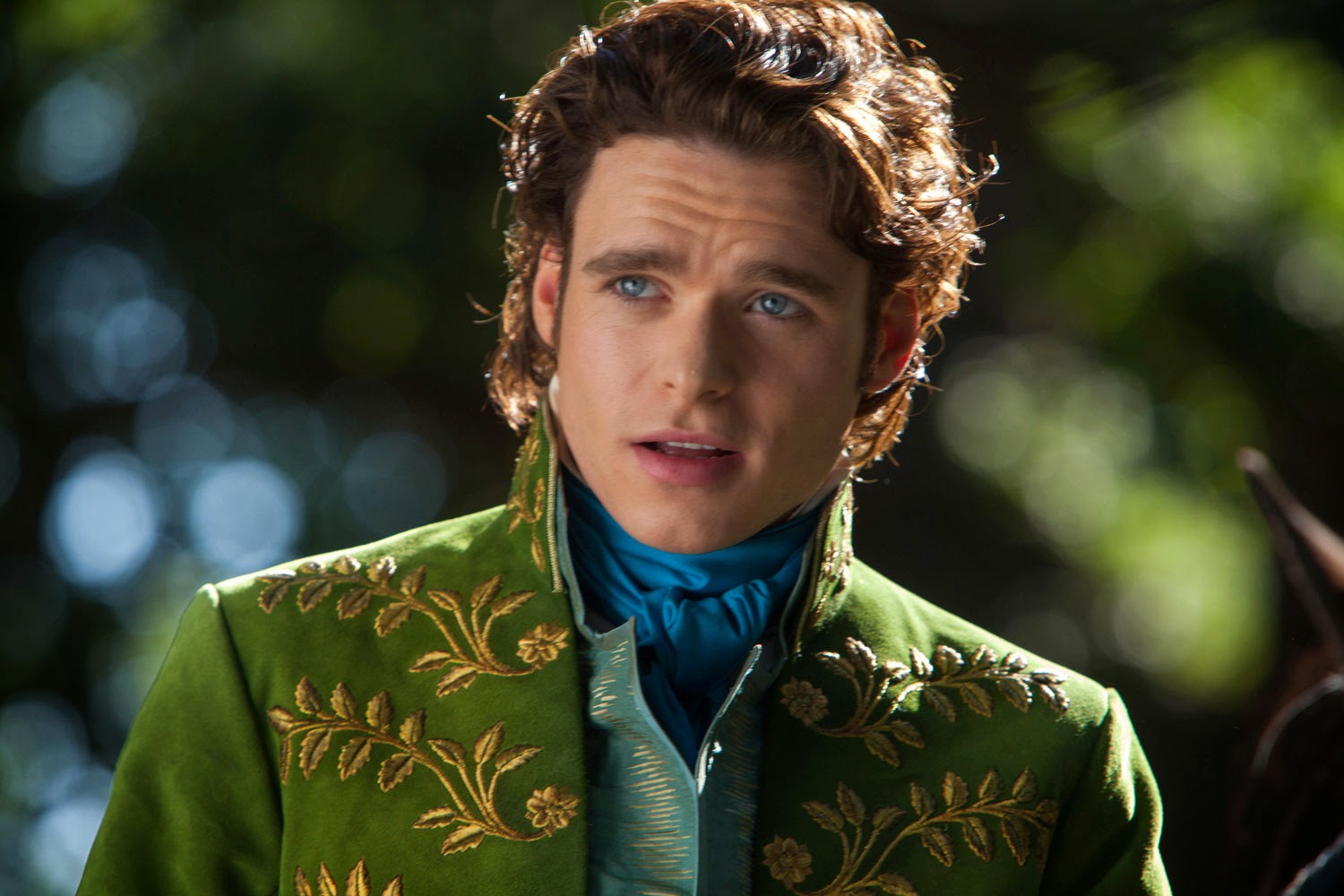 For the role of the Prince in Walt Disney Pictures’ new live-action fantasy adventure “Cinderella,” young British actor Richard Madden responded enthusiastically to the material. He was eager to take on the dashing and thoughtful Kit, the bright young man who initially conceals his true identity from Ella (Lily James).

The actor, who starred as Robb Stark, King of the North, on HBO’s hugely-popular “Game of Thrones,” was thrilled to find that the Prince was not the shallow, one-dimensional character people remember from the original 1950s animated film, but someone who audiences could actually believe Ella would fall in love with.

Madden says, “Director Kenneth Branagh and I had numerous discussions about young rulers and how they would relate to more traditional views of their elders. The Prince wants to do what is best for the kingdom, but he has his own fresh ideas and philosophies as to how things should work.”
According to producer Allison Shearmur, “Ken has a real interest in other peoples’ ideas. He’s the dream director and collaborator for anyone on this movie. He works with the actors giving them as much time as they need to get the scene right for the performances. He has a great understanding of how the actor’s mind works.”

The relationship between the King and the Prince grows over the course of the film and the audience actually sees a man becoming whom he needs to be in order to move the royal family forward. Madden explains, “His Father is an older, more traditional King who wants the best for his son and for the kingdom, but they have very different ways of looking at what those things are. The end goal is the same, but how they get there is very different.” 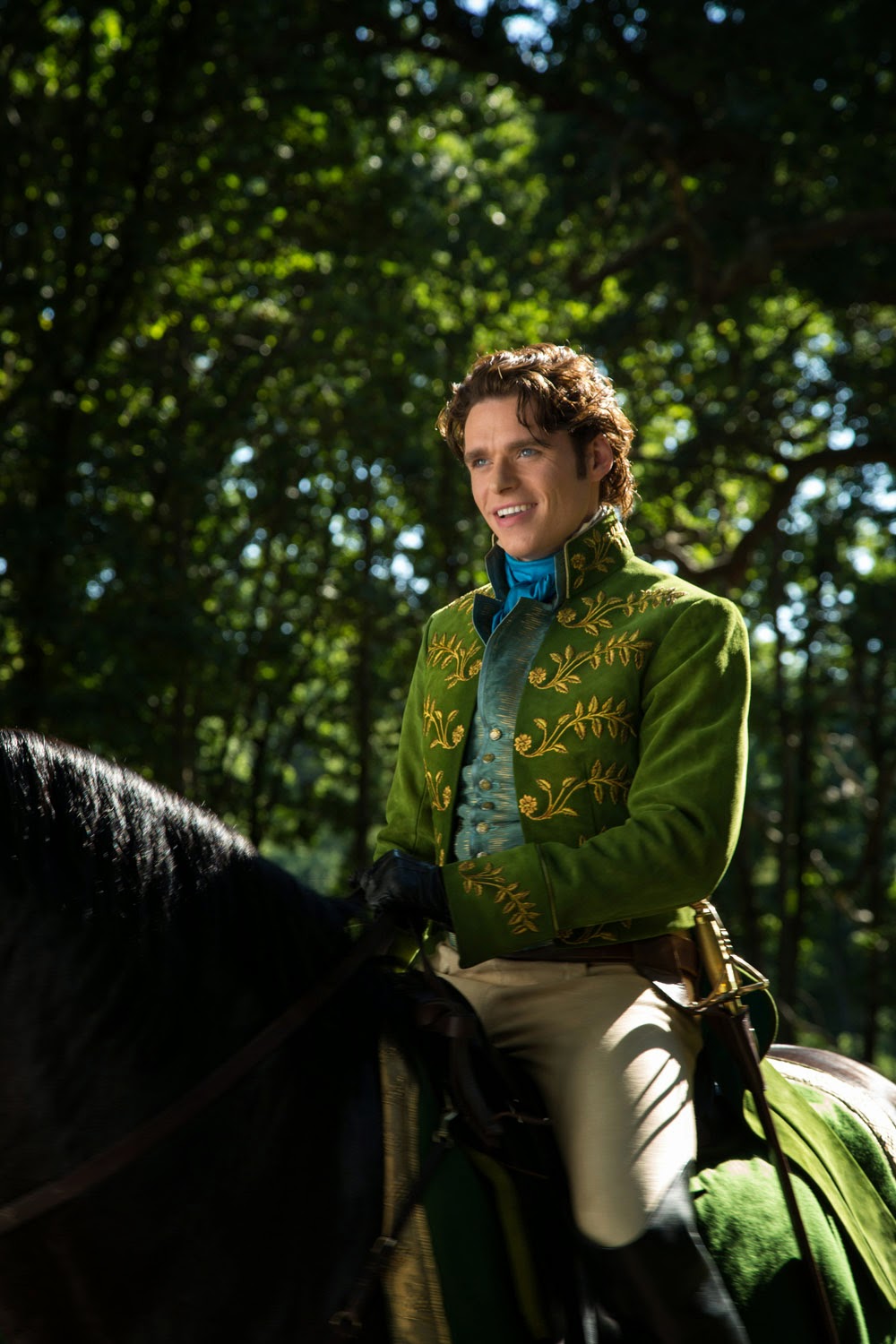 He continues, “This was something that I felt was very important for younger generations to understand: that a great deal can be accomplished when someone comes in and re-evaluates the situation and actually challenges what the previous generation’s thoughts and actions were.”
In discussing his character’s relationship with Ella, Madden says, “There’s a great deal of humor in their relationship, even though it’s a period film. It feels so much more modern in terms of how they connect with each other.”

In the film, the Prince and Ella don’t know anything about one another when they first meet, so it has nothing to do with him being a Prince or her being a peasant girl, but rather them connecting as human beings.

Lily James says, “The Prince actually learns a lot from Cinderella, in fact. And the character has been written very cleverly in the sense that you see that she’s challenged the way he thinks so that he is willing to question the King.”

Adds Branagh, “The performances of both Lily James and Richard Madden have intelligence, depth and complexity in the way they react to things, in the way they carry themselves, in the way they present a weight of thought. These are people who we sense feel deeply, but they also have enormous capacity for fun and kindness.” 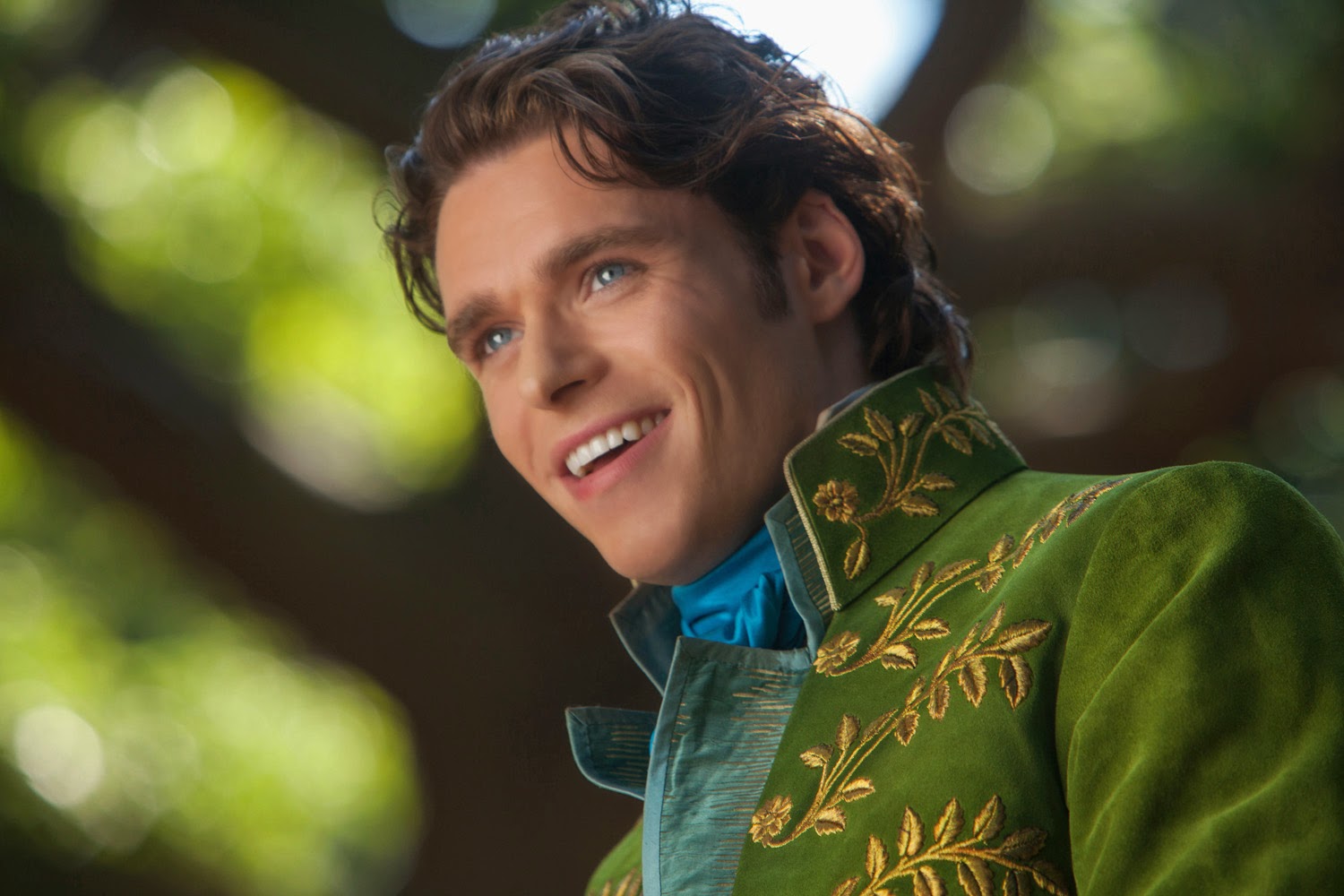 “Cinderella” will be released in the Philippines in IMAX and 2D cinemas on Thursday, March 12, through Walt Disney Studios Motion Pictures International.