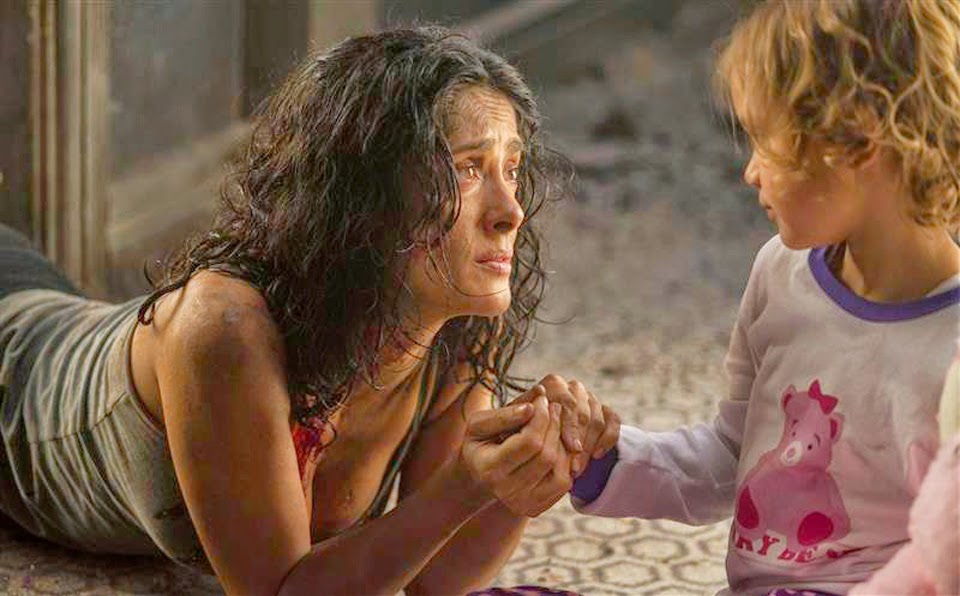 Shot in an apartment where groups of armed men take turns to shoot and kill a woman named Everly, Salma Hayek stars in the title role of “Everly” – a non-stop intense action thriller where her character is forced to fight off a series of assassins sent to her by a former lover and mob boss.

Director Joe Lynch takes the viewers in an emotional roller coaster ride as the heroine, Everly (Hayek) is put under a series of action scenes breaking the boundaries of the genre. Salma Hayek for her part had loved the badass character of the heroine but wanted to add more depth into the character and injected heart within the action and has thus added three generations of strong women in the film who have to deal with a very dangerous predicament.

“Salma was looking for something that would effectively capture those feelings of being a mother and the lengths a mother will go to protect her child. I don’t know what would have happened with the movie had Salma not pushed for this,” recalls director Lynch. 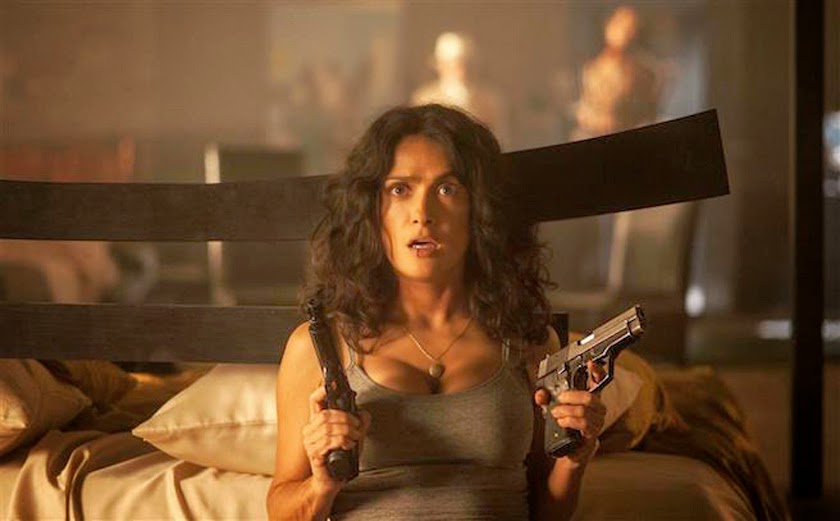 Lynch, whose works in “The Knights of Badassdom” and “Wrong Turn 2,” knows that he has a habit of putting his actors through the proverbial wringer, has also subjected Hayek on the same path, “Believe me, it was all on the page already. I didn’t have to coax Salma into anything!” Lynch shares.

Additionally, the director noted that “Honestly, the amount of heart that got installed into the movie because of her was monumental, and every day – and this is to Salma’s credit – she would ask, ‘Where’s the truth in this?’ That really made me evaluate every single beat in the film.”

He continued, “I had lived with the script so long and Salma came in totally fresh and totally objective and said, ‘Wait. You might have had that really cool shot in your head for five years, but is it resonating the truth of the moment?’ We would literally throw everything out and say let’s focus on how we can get the most emotional impact into the moment while still making the film engaging because it’s all in one room. So it was definitely a mutual masochism I guess you could say. She set me straight plenty of times.”

Johnny Depp Transforms as the Wolf “Into the Woods”