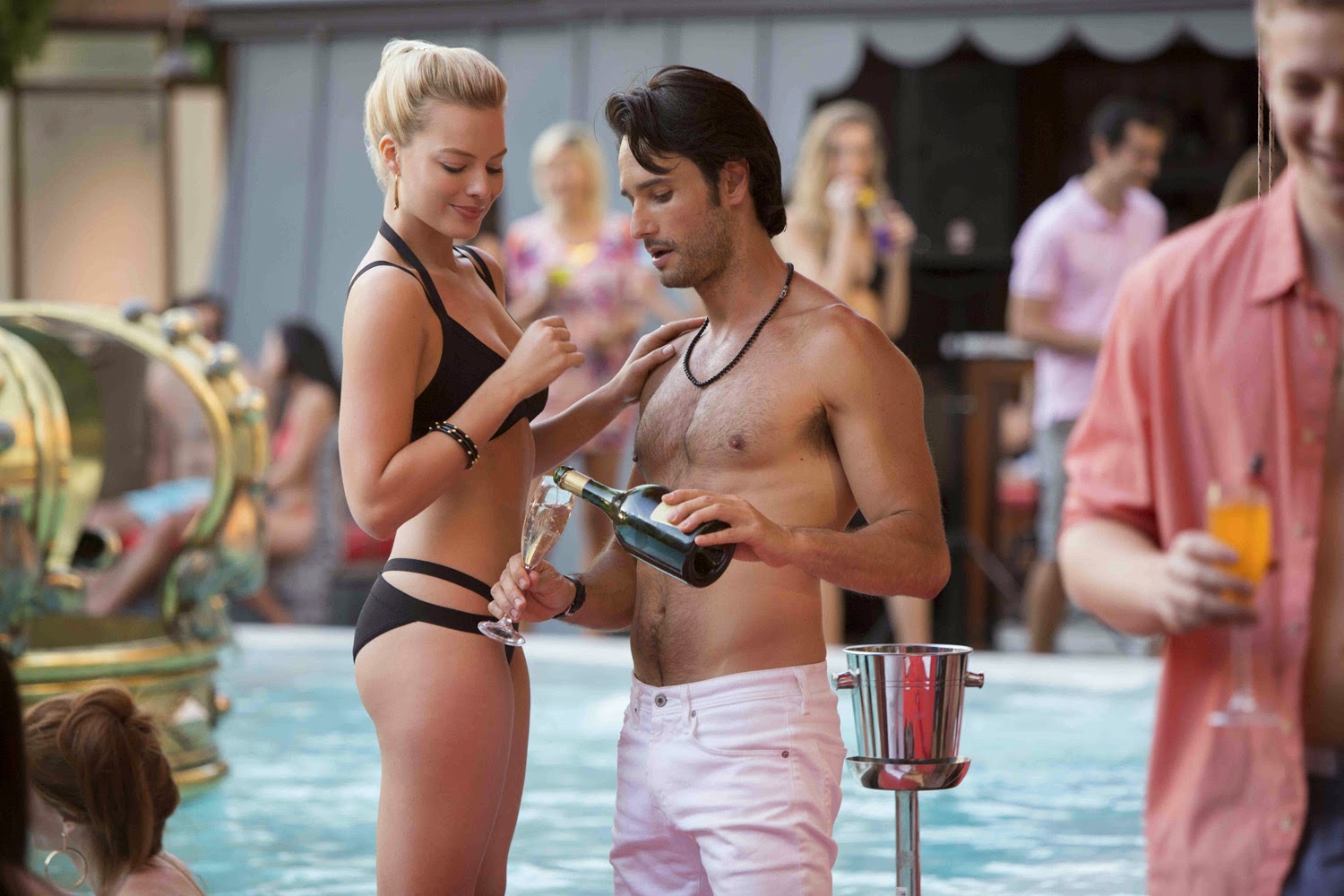 He mesmerized critics and audiences alike with his unique portrayal of the Persian God-king Xerxes in “300” and its sequel, “300: Rise of an Empire.” Now, Brazilian superstar Rodrigo Santoro becomes the mark of Will Smith’s elaborate con in Warner Bros. Pictures’ gripping heist film, “Focus.”

Santoro plays millionaire Spanish racecar team owner Rafael Garríga who is now romantically involved with Jess (Margot Robbie), the former protégé of master con artist Nicky Spurgeon (Smith). After a long estrangement, Nicky spots Jess again, throwing him for a real loop as he realizes that, not only has he never really gotten over her, but that she has clearly moved on…and up.

Filmmakers Glenn Ficarra and John Requa (“Crazy, Stupid, Love”) brought in Santoro, with whom they’d worked before (in “I Love You, Philip Morris”), to take on the role of the racing tycoon. “Rodrigo found such interesting ways to play him,” Requa states. “As opposed to just portraying him as a macho, powerful Latin villain, he infused him with an air of petulance, a quality that I think really deepened him.”

“Garríga was a really fun character,” Santoro relates. “He’s a very wealthy European gentleman who owns a racing team, and it’s truly his passion. He’s in love with that whole world, but he’s also a businessman who wants to make sure he will win not only the race but the championship. That is why he has hired Nicky—to help him accomplish this goal, even if he has to do something not quite legal. For him it’s just part of a strategy to win, and he needs the adrenaline rush that comes with winning.”
While researching the role, Santoro rode in a two-seater IndyCar at over 200 miles per hour, an unforgettable experience that opened his eyes to the allure of the sport. “It’s a fascinating world,” he says. “It’s a sport of nano-seconds, and people spend millions of dollars to get the slightest edge—half a second, a quarter of a second…”

Rodrigo Santoro was already an award-winning actor in Brazil when he gained fame in the United States and around the globe. In 2014 he starred as Xerxes in “300: Rise of an Empire,” reprising his role from the 2007 worldwide hit “300,” directed by Zack Snyder. For his performance in “300,” he became the first Brazilian actor to receive an MTV Movie Award nomination. 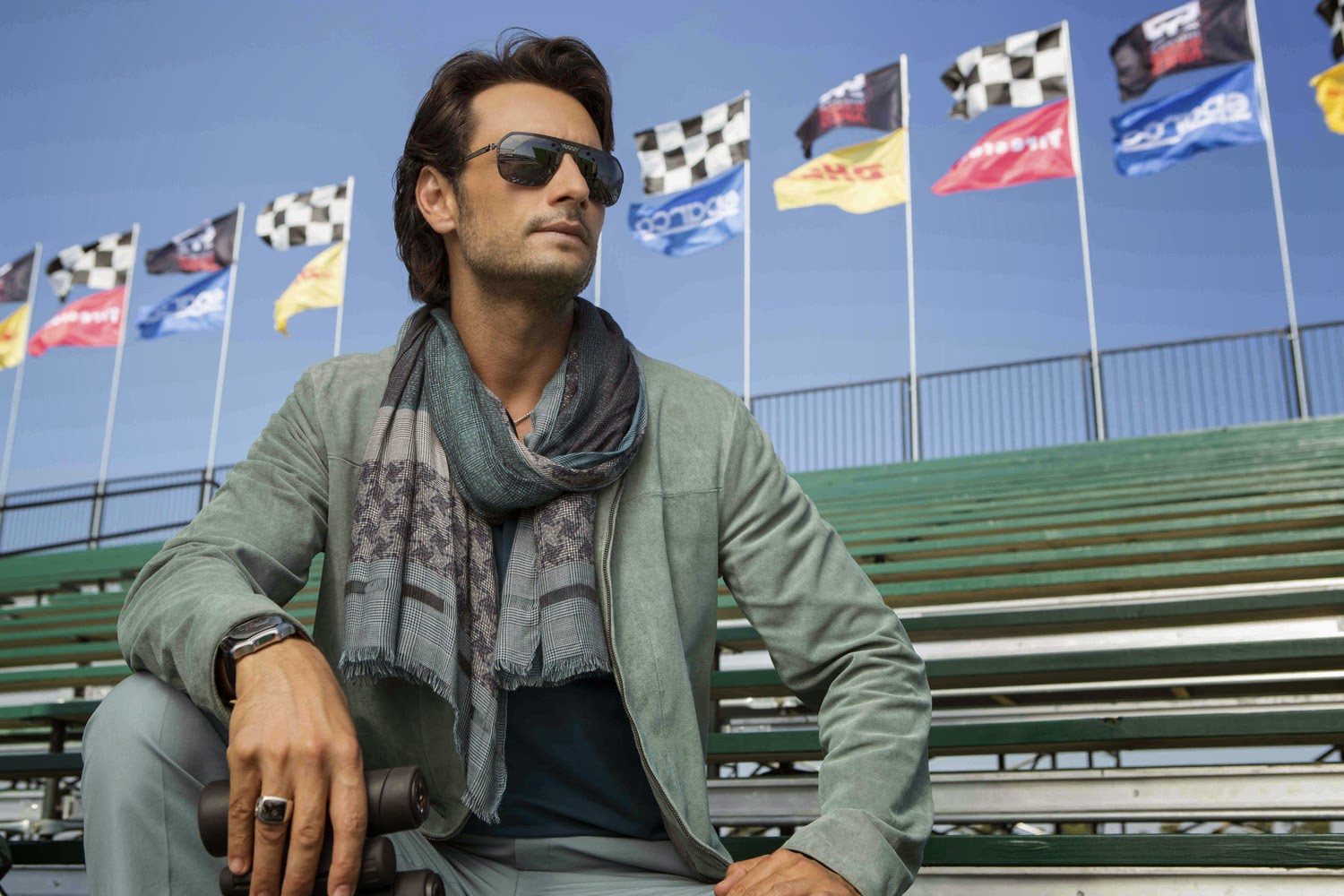 Santoro’s first American film was 2003’s “Charlie’s Angels: Full Throttle,” followed later that year by the hit romantic comedy “Love Actually.” In 2004, he won the Cannes Film Festival’s Chopard Trophy for Male Revelation. Since then, he has starred in a variety of films, including David Mamet’s “Redbelt”; Pablo Trapero’s “Lion’s Den”; both parts of Steven Soderbergh’s “Che”; “I Love You Phillip Morris,” for directors Glenn Ficarra and John Requa; Kirk Jones’ “What to Expect When You’re Expecting”; and “The Last Stand.” Santoro starred in the title role in “Heleno,” about the famed Brazilian soccer player, and also produced the film, which premiered to great acclaim at the 2011 Toronto Film Festival.

Additionally, he voiced a lead role in the animated feature “Rio” and its sequel, “Rio 2.” He also appeared this year in “Rio, I Love You,” a series of short films set in the Brazilian city. Among his upcoming films are Gavin O’Connor’s “Jane Got a Gun”; “Pelé”; “The 33”; Steven Bernstein’s “Dominion”; and, in his feature directorial debut, Jonathan Nolan’s “Westworld.”

In “Focus,” Nicky (Smith) is a seasoned master of misdirection who becomes romantically involved with novice con artist Jess (Robbie). As he’s teaching her the tricks of the trade, she gets too close for comfort and he abruptly breaks it off. Three years later, the former flame—now an accomplished femme fatale—shows up in Buenos Aires in the middle of the high stakes racecar circuit. In the midst of Nicky’s latest, very dangerous scheme, she throws his plans for a loop…and the consummate con man off his game.

Fifth Harmony Checks In to “Hotel Transylvania 2” with New Song...