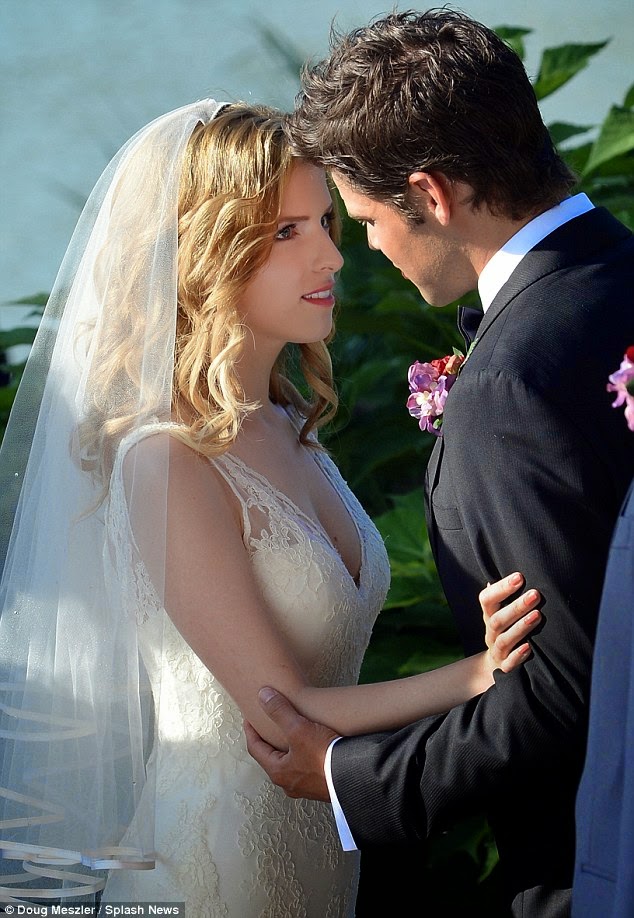 Richard LaGravenese, known for his affective helming of romantic drama and comedy movies such as “P.S. I Love You,” “Paris Je T’aime,” “Living Out Loud” and “Beautiful Creatures,” as well as “Freedom Writers” adapts hit musical play to film – “The Last Five Years starring Anna Kendrick and Jeremy Jordan.

“The Last Five Years” is based on the work of Tony award winning composer/lyricist Jason Robert Brown and centers around the tumultuous relationship of Jamie, a writer, and Cathy, an aspiring actress, over the course of five years. While Jamie tells his story in chronological order, Cathy tells her story backwards—and the two tales meet in the middle. The musical originally opened off-Broadway in 2002, starring Norbert Leo Butz and Sherie Rene Scott.

In the Philippines, it was also staged in 2003 by Actor’s Actors Inc. starring Audie Gemora and Menchu Lauchengco-Yulo and was staged again in Manila recently (2014) by 9 Works Theatrical for the company’s 5th anniversary where Nikki Gil and Joaquin Valdes starred.

Kendrick for her part on playing Cathy shares that whatever the couple had gone through trying to save their marriage, she feels like it’s not about terrible people being together but a relationship that wasn’t meant to work out. “Obviously circumstance is always a factor, but I think they’re doomed because they fall in love really young and they are sort of becoming adults really quickly. Usually, it doesn’t work that way, but in their case, the money and the apartment comes before the emotional maturity, and then you sort of rush into adulthood and you’re like, “Oh, I don’t actually have the communication tools to work on this relationship with you,” explains Kendrick. 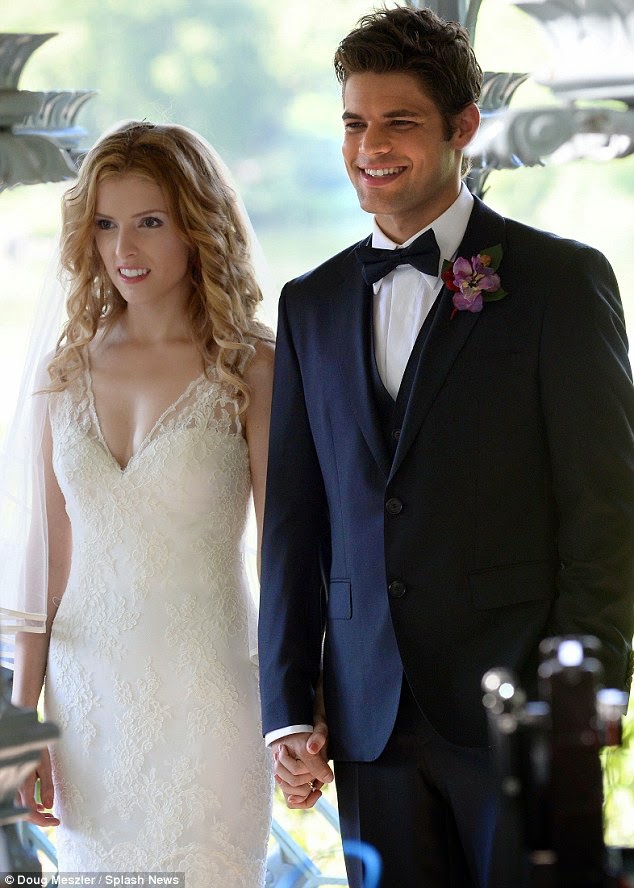 LaGravenese further explains that, “The Last Five Years” was a musical in 2002 and it’s a deconstruction of a marriage. I was thinking of it as this generation’s “Umbrellas of Cherbourg” which is a French film by Jacques Demy from the late ’60s, it was part of the New Wave and it was all sung—although that was more of an operatic dialogue singing whereas “The Last Five Years” has individual songs—but it too is sort of a love affair, an examination of it. Because I have the characters sing to each other as opposed to the audience in monologue style, the backward and forward chronology changed a bit. It’s probably a bit more clear that all the girl’s songs go from the end to the beginning [of their relationship] and all the guy’s songs go from the beginning to the end when it’s on stage. But for me the movie was more of a mosaic as opposed to linear backward and forward. It really is “scenes from a marriage” with music.

A love affair to remember, “The Last Five Years” will open February 18 in cinemas nationwide from Pioneer Films.