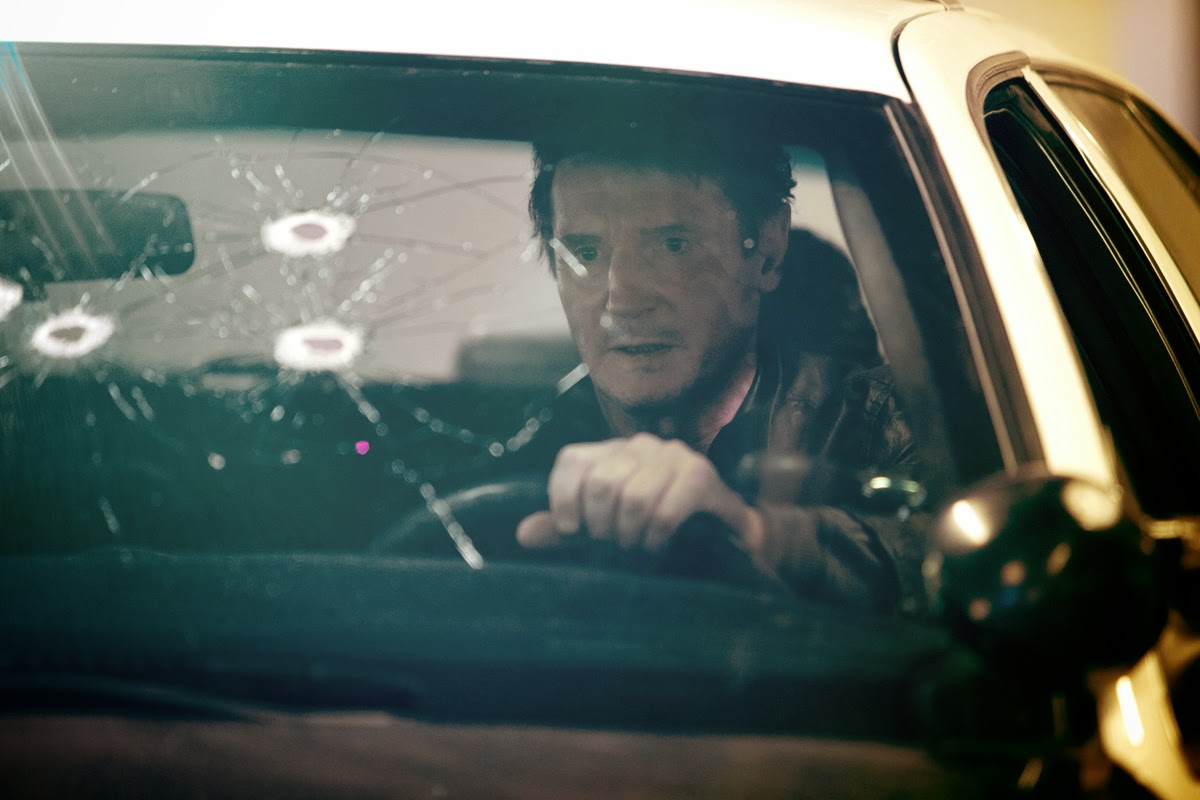 Like a big typhoon, the action never stops in the third instalment of the blockbuster franchise “Taken” that cemented Liam Neeson as cinema’s newest and most unexpected action hero. “Taken 3” brings Liam Neeson’s character Bryan Mills to the extreme as his particular set of skills is pushed to the edge when his reconciliation with his ex-wife Lenore (Famke Janssen) is tragically cut short when she is brutally murdered. Consumed with rage, and framed for the crime, he goes on the run to evade the relentless pursuit of the CIA, FBI and the police. For one last time, Mills must use his “particular set of skills,” to track down the real killers, exact his unique brand of justice, and protect the only thing that matters to him now – his daughter Kim (Maggie Grace).

The world will once again cheer and root for the overprotective father, Mills, whose skills, forged through years of covert ops – continue to be put to the test long after his retirement from the CIA. TAKEN 3 sees Bryan facing his biggest challenge ever, as he deals with the aftershocks of his ex-wife’s murder, while evading pursuit from several law enforcement agencies, hunting down the real killers, and most of all, protecting his daughter Kim. 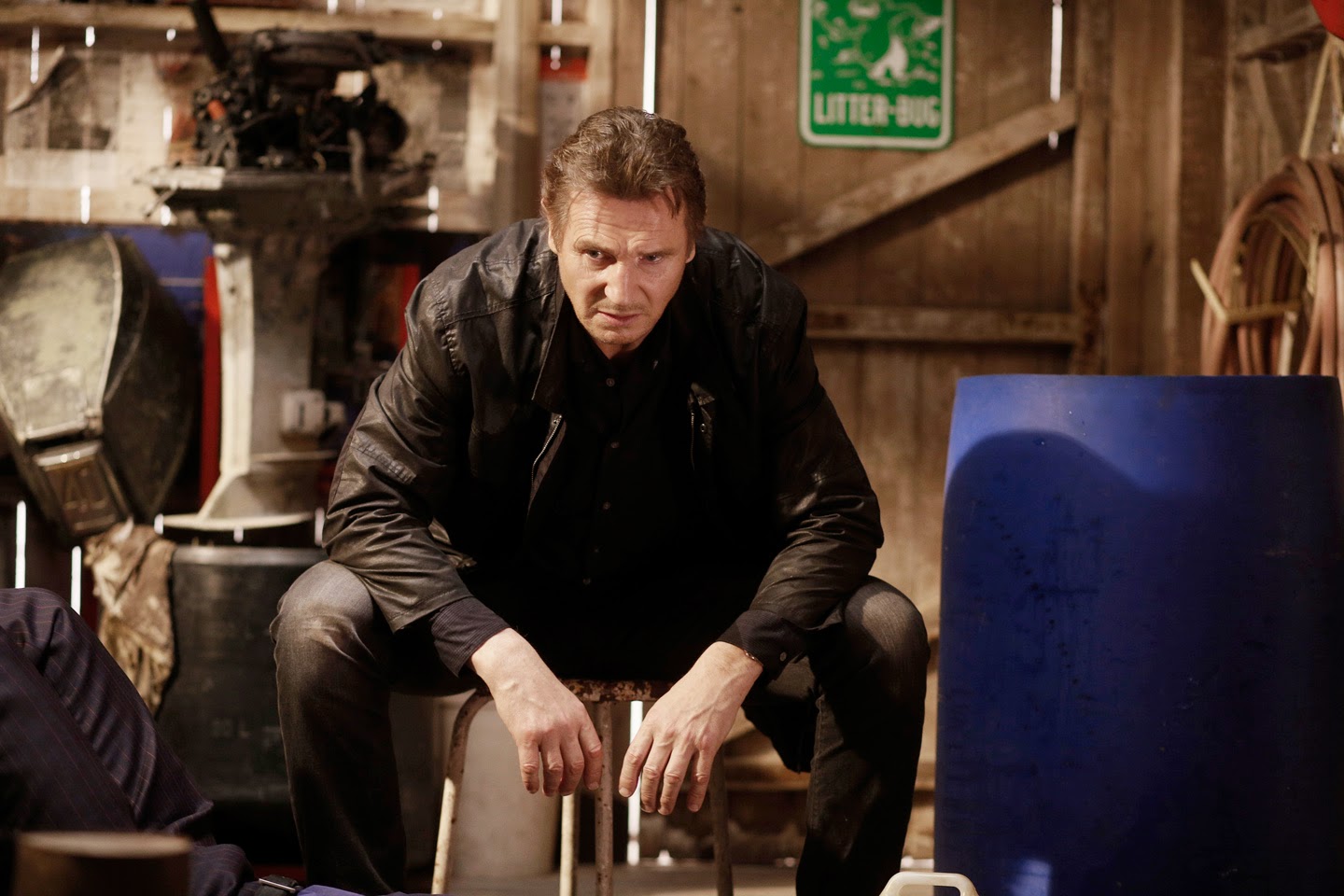 “What makes TAKEN 3 a quintessential Taken movie is that, at its heart, it’s still about Bryan Mills doing everything in his power to save his family,” says Neeson. “That’s why these films resonate with a global audience, because at their core, they are about the love and sanctity of family and the lengths we’ll go to protect that.”

Neeson elaborates on the films’ careful mix of action and drama: “Even though Bryan Mills is a guy with a ‘particular set of skills,’ he’s also a kind of everyman. People identify with his love of family. Parents will do anything for their kids and they see that in Bryan. For all his faults, he still is a very devoted father who’ll do anything for his child. But I think audiences also enjoy the fact that he bucks the system and doesn’t trust anyone in authority. And if he has to break the law, then he does. 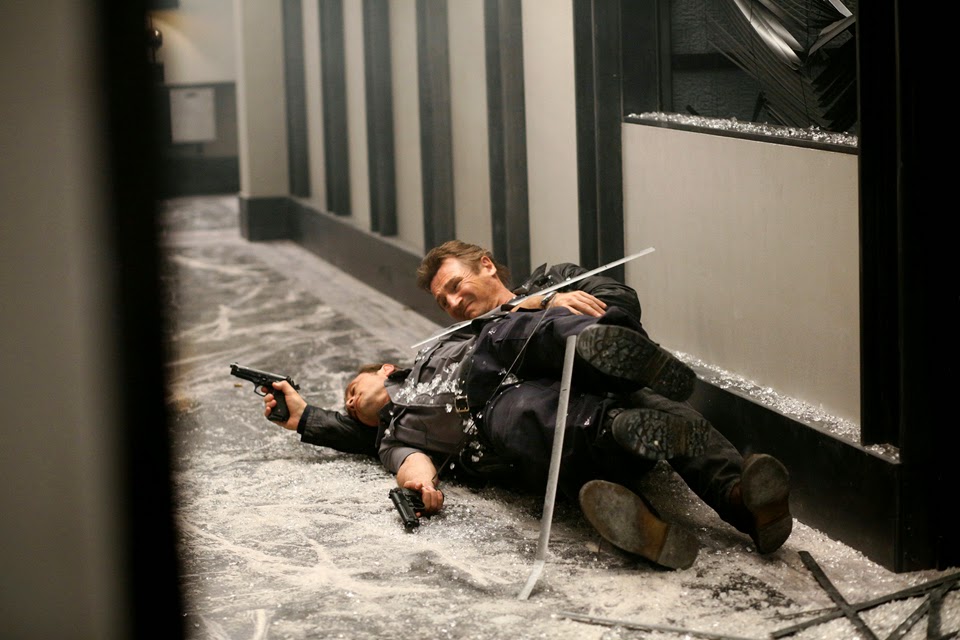 “The underlying stories in the Taken films are solid,” Neeson continues. “We’ve tried to avoid doing anything in excess just to excite an audience. The triggers for that action have always been very strong. And it’s, of course, about Bryan Mills defending his family and protecting them, against all odds. You have that bedrock of a very stable relationship that’s being tested all the time. So once you have that base in place and audiences believe in that charge of love – especially between Bryan and his daughter Kim – you can take the action anywhere you want.”

That being said, Neeson notes that he enjoys the films’ non-stop action and the physicality of the role of Bryan Mills. In terms of thrills, TAKEN 3 is the biggest Taken yet. Highlights include lightning-fast fight sequences, an incredible freeway chase – and the film’s overall relentless pacing.
“Making a movie is like solving a puzzle, like a Rubik’s cube,” adds director Olivier Megaton. “At first, you have no idea how to attack these things. You have to figure out every element on almost every shot. If you try to be too clever, it’s too complex. So you look for simpler solutions. But in the end, everything clicks.”

“Taken 3” opens Jauary 14 nationwide in cinemas across the Philippines from 20th Century Fox to be distributed by Warner Bros.