Disney’s opening film for the new year will be Rob Marshall’s “Into the Woods,” already a December blockbuster in the U.S. and stars Meryl Streep, Johnny Depp, Chris Pine and Emily Blunt. This humorous and heartfelt musical follows the classic tales of Cinderella, Little Red Riding Hood, Jack and the Beanstalk and Rapunzel — all tied together by an original story. 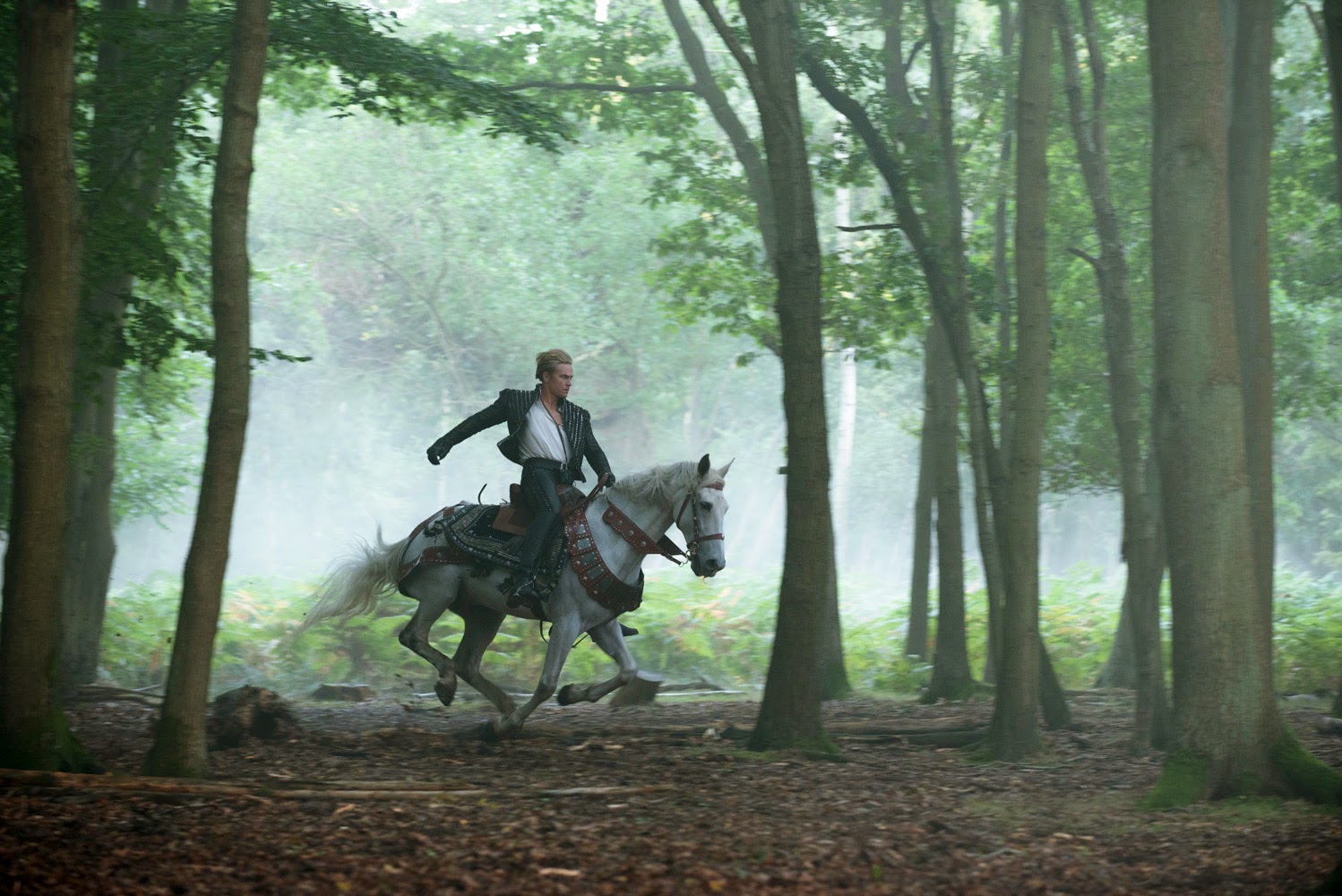 In March, “Cinderella” will get the live-action treatment, the way Disney brought fantasy characters like “Maleficent” and “Alice in Wonderland” to the bigscreen. “Cinderella” is directed by Kenneth Branagh and features Lily James (“Downton Abbey”) and Cate Blanchett. 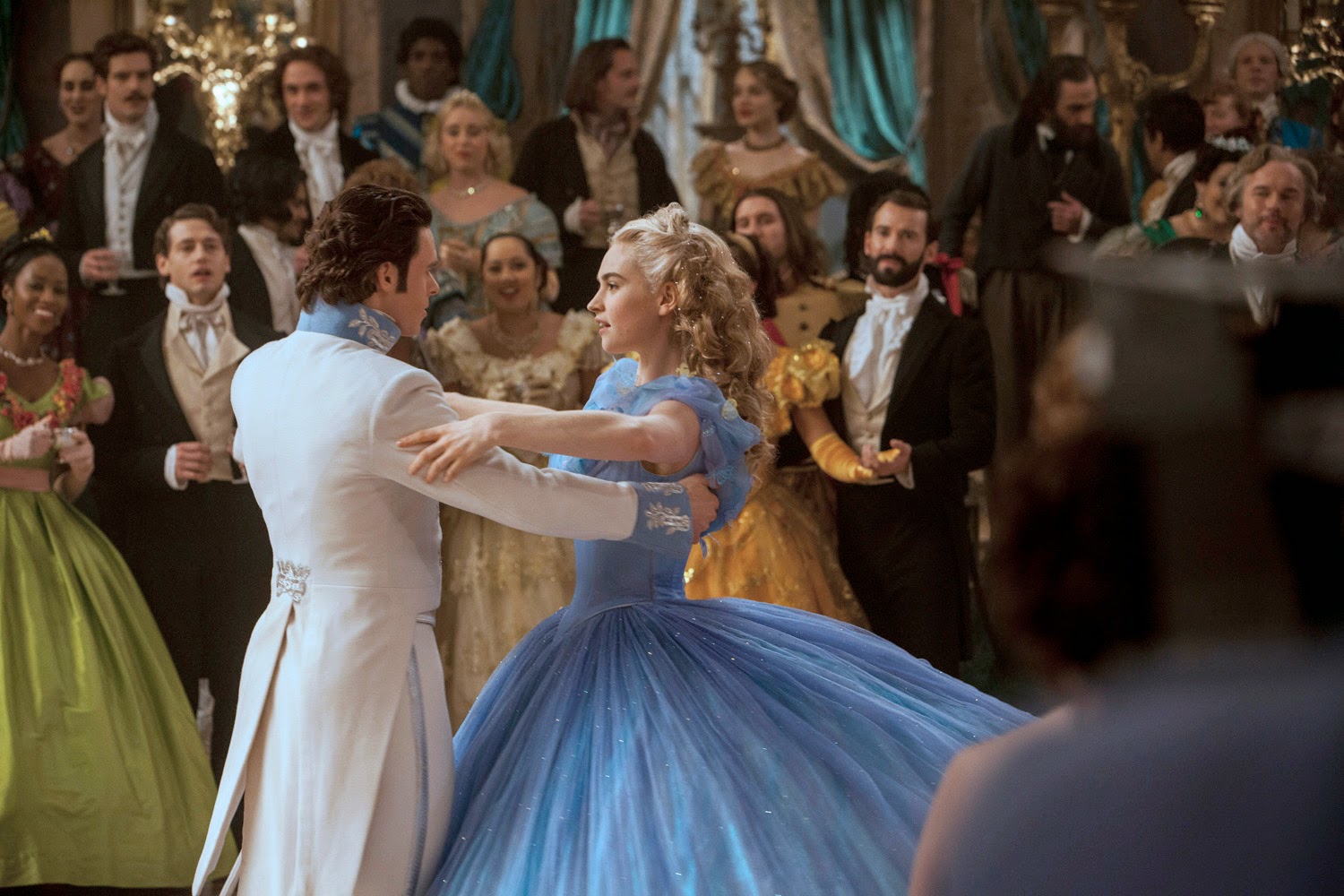 “Avengers: Age of Ultron” will start its box-office campaign in April. The sequel will once again feature the team-up of superheroes Iron Man, Captain America, Thor, the Incredible Hulk, Black Widow and Hawkeye, with some new additions. The team must reassemble to defeat Ultron, a terrifying technological villain hell-bent on human extinction. The first “Avengers” earned $1.5 billion in 2012.

The month of May will see Disney’s riveting mystery adventure “Tomorrowland,” in which a jaded scientist (George Clooney) and an optimistic teen embark on a danger-filled mission to unearth the secrets of an enigmatic place somewhere in time and space. 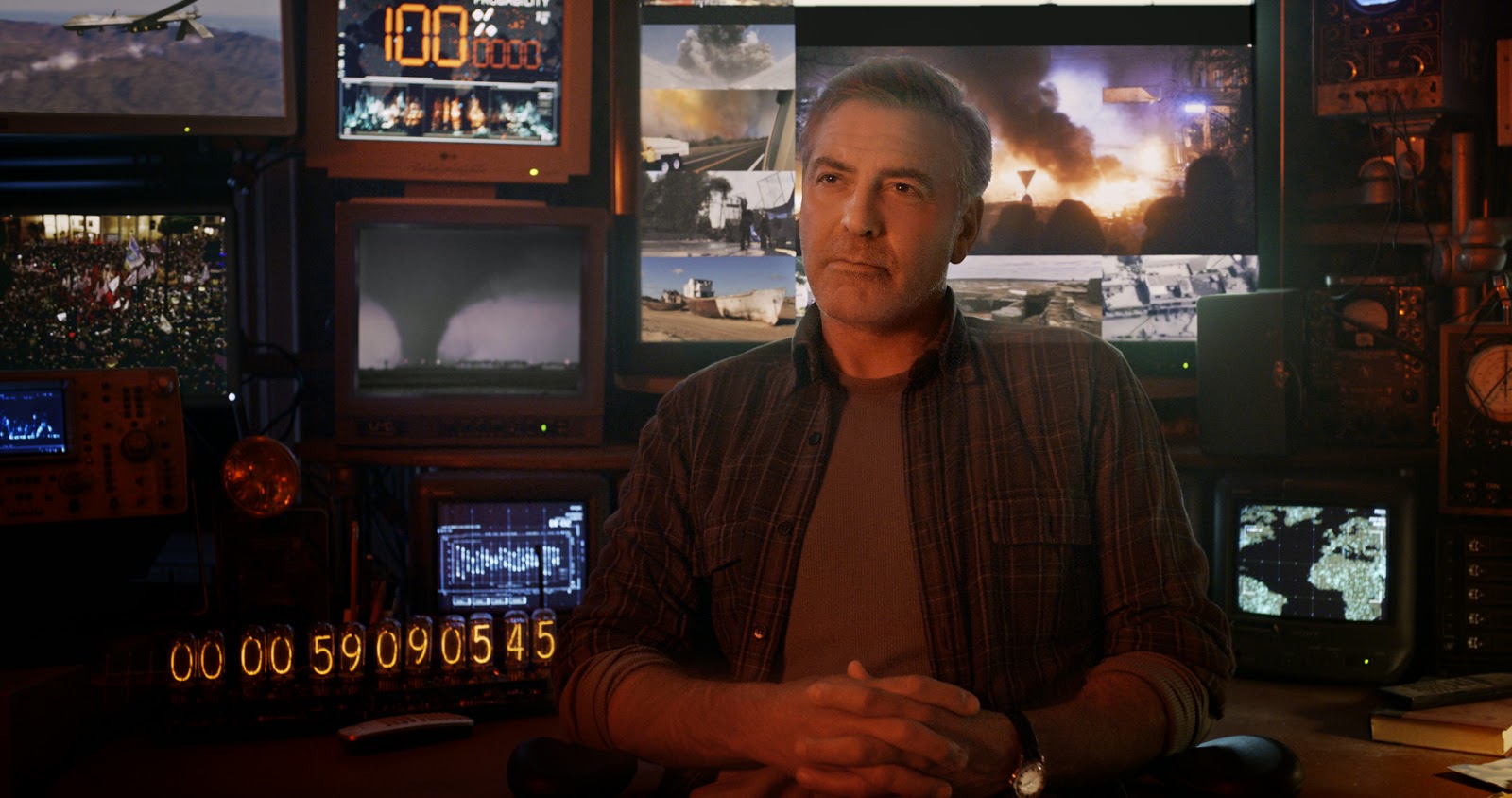 In June, Pixar will bow its original movie “Inside Out,” which will take audiences to the most extraordinary location of all—inside the mind, complete with anthromorphized emotions Joy, Fear, Anger, Disgust and Sadness. 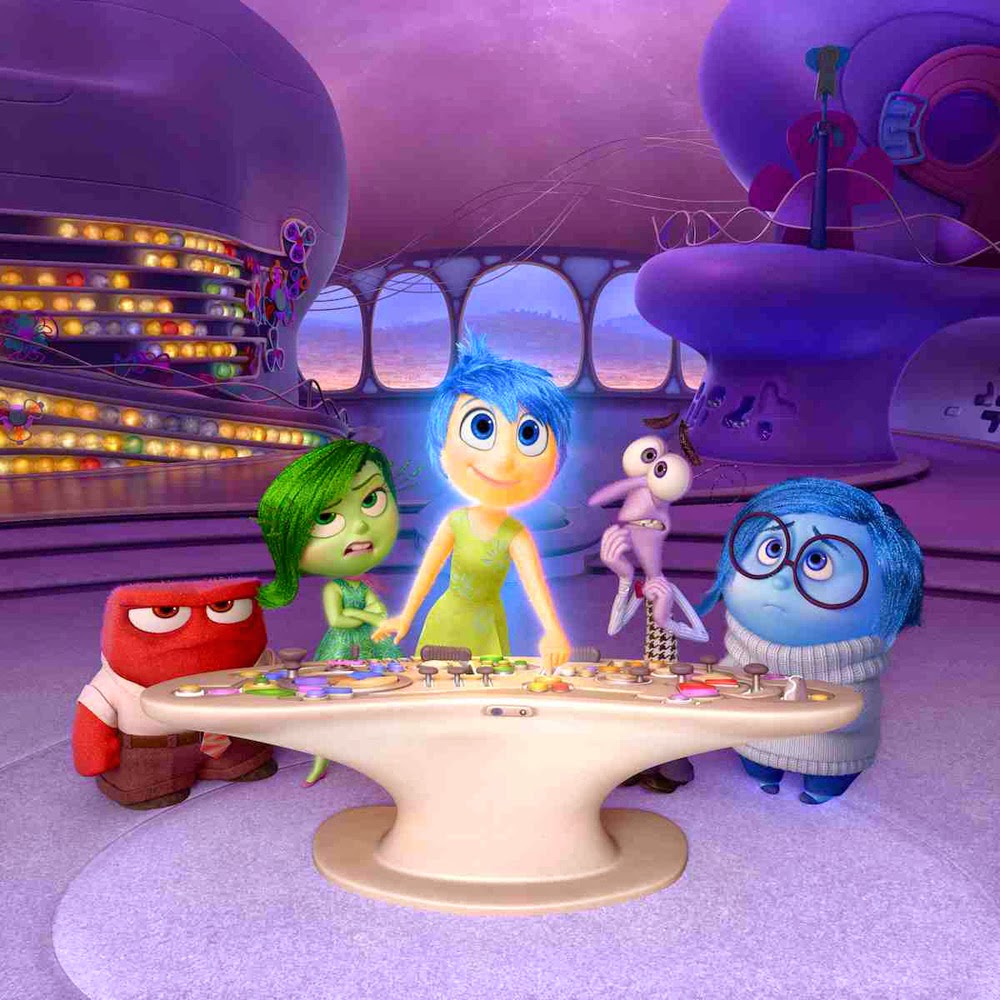 Marvel’s “Ant-Man” starring Paul Rudd will see action in July. Armed with the astonishing ability to shrink in scale but increase in strength, con-man Scott Lang (Rudd) must embrace his inner-hero and help his mentor, Dr. Hank Pym (Michael Douglas), protect the secret behind his spectacular Ant-Man suit from a new generation of towering threats. 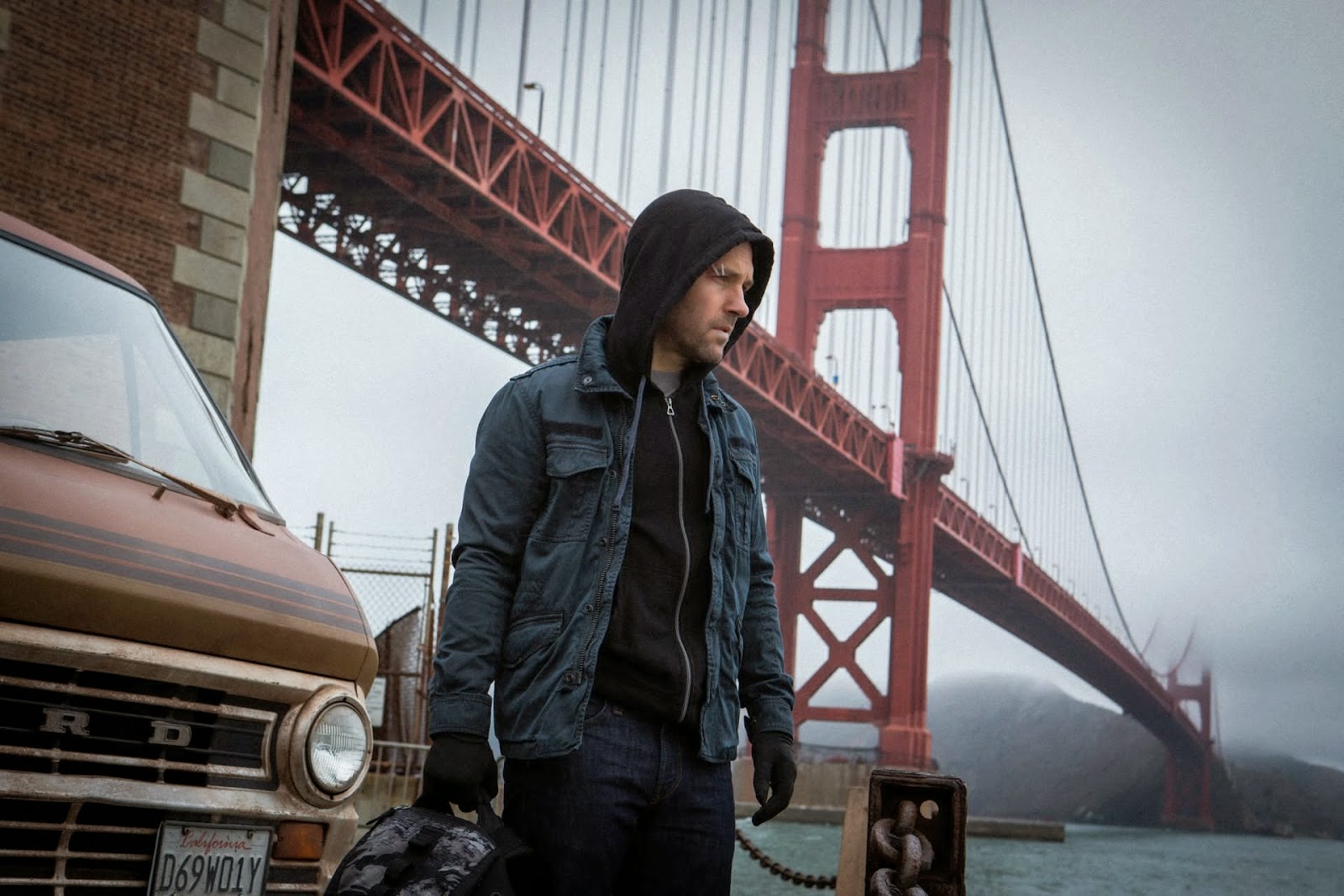 Jon Favreau’s “The Jungle Book” will be a live-action retelling of another literary classic — and Disney animation — when it bows in October.

In November, Pixar’s “The Good Dinosaur” will ask the generations-old question: What if the asteroid that forever changed life on Earth missed the planet completely and giant dinosaurs never became extinct? The film promises to be an extraordinary journey of self-discovery full of thrilling adventure, hilarious characters and poignant heart.

Disney ends the year with J.J. Abrams’ “Star Wars: The Force Awakens,” the first of new “Star Wars” films through the studio’s acquisition of Lucasfilm.

“The Force Awakens” is expected to bolster the studio’s offerings through sequels and spinoffs the way Marvel launched a series of superhero franchises for the company, which benefitted the rest of Disney’s divisions.

Disney Studios generated around $3.4 billion at the worldwide box office ($1.37 billion domestic) in 2014 through the release of 13 movies. Its top earner was Marvel’s “Guardians of the Galaxy,” at $772 million, followed by “Maleficent,” with $758 million, and “Captain America: The Winter Soldier,” another hit for Marvel, at $714 million.

Melissa Mccarthy: When The World Needs A New “Spy”