ReZirb
Home Entertainment “Star Wars 7” Villain Adam Driver Shines in “This is Where I...

Facebook
Twitter
Google+
Pinterest
WhatsApp
Before donning the villain’s cloak in the upcoming “Star Wars: The Force Awakens,” promising actor Adam Driver (HBO’s “Girls”) appears in Warner Bros. Pictures’ new heart-warming dramedy, “This is Where I Leave You” as Phillip, the youngest brother in an eccentric, dysfunction family.

When their father passes away, four grown siblings (Jason Bateman, Tina Fey, Corey Stoll, Adam Driver), bruised and banged up by their respective adult lives, are forced to return to their childhood home and live under the same roof together for a week, along with their over-sharing mother and an assortment of spouses, exes and might-have-beens. Let the madness begin.

Long on looks, wit, charm, and natural smarts, the youngest brother, Phillip, has always been a little short on maturity, sliding in and out of trouble so rapidly that his siblings have given up keeping track of him. It’s anyone’s guess as to how he makes a living or even where he is on any given day.

He also has a remarkable talent for pushing everyone’s buttons. Intentionally. He just enjoys the fireworks.

“Phillip is the hot mess of the family,” says director Shawn Levy. 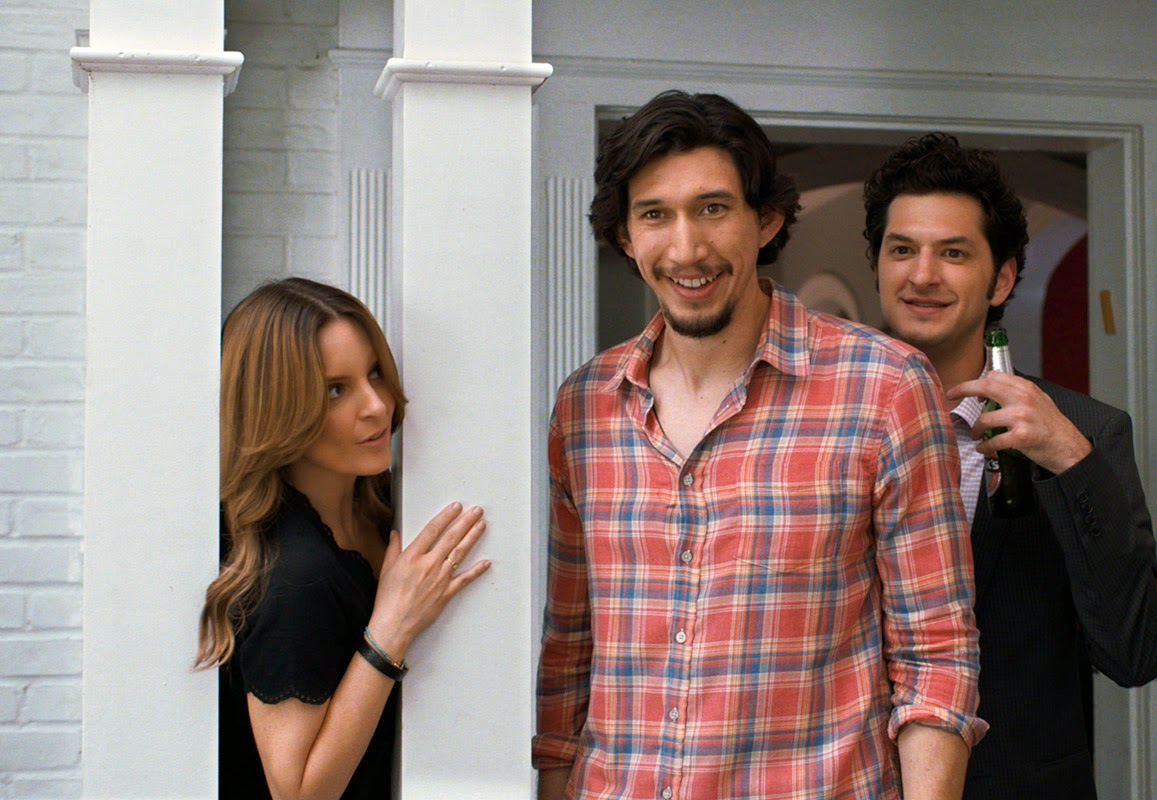 “He’s the kid everyone indulged,” notes Driver. “He was raised around a lot of adult conversations and he missed out on playmates his own age, so he grew up fast in some ways, but it taught him how to grab people’s attention.”

It also taught Phillip about people’s behavior and motives, which makes for some spot-on insights he casually rolls out through the course of the story. Ironically, though, that doesn’t necessarily help him suss out his own motives. Case in point: his girlfriend, Tracy, an accomplished, sophisticated, straightforward woman considerably older than him…and bearing some rather unsettling similarities to his mother.

Says Driver, “Phillip is trying to identify himself in a new way and wants his siblings to see him as older, changed, more mature, but that’s hard when people are used to teaching you how to blow your nose. And Tracy may be a part of that. Maybe on some level he thinks that by being involved with her, by association, people will see him differently.”
As effectively as Driver captures the character, he nearly didn’t get the chance, due to his shooting schedule on “Girls,” Levy recalls. “He loved the role and I loved him and we all wanted him to do the movie. We worked it out and it was absolutely worth it. As Phillip, Adam is all instinct and charisma, and never a dishonest note, which is exactly what we needed.” 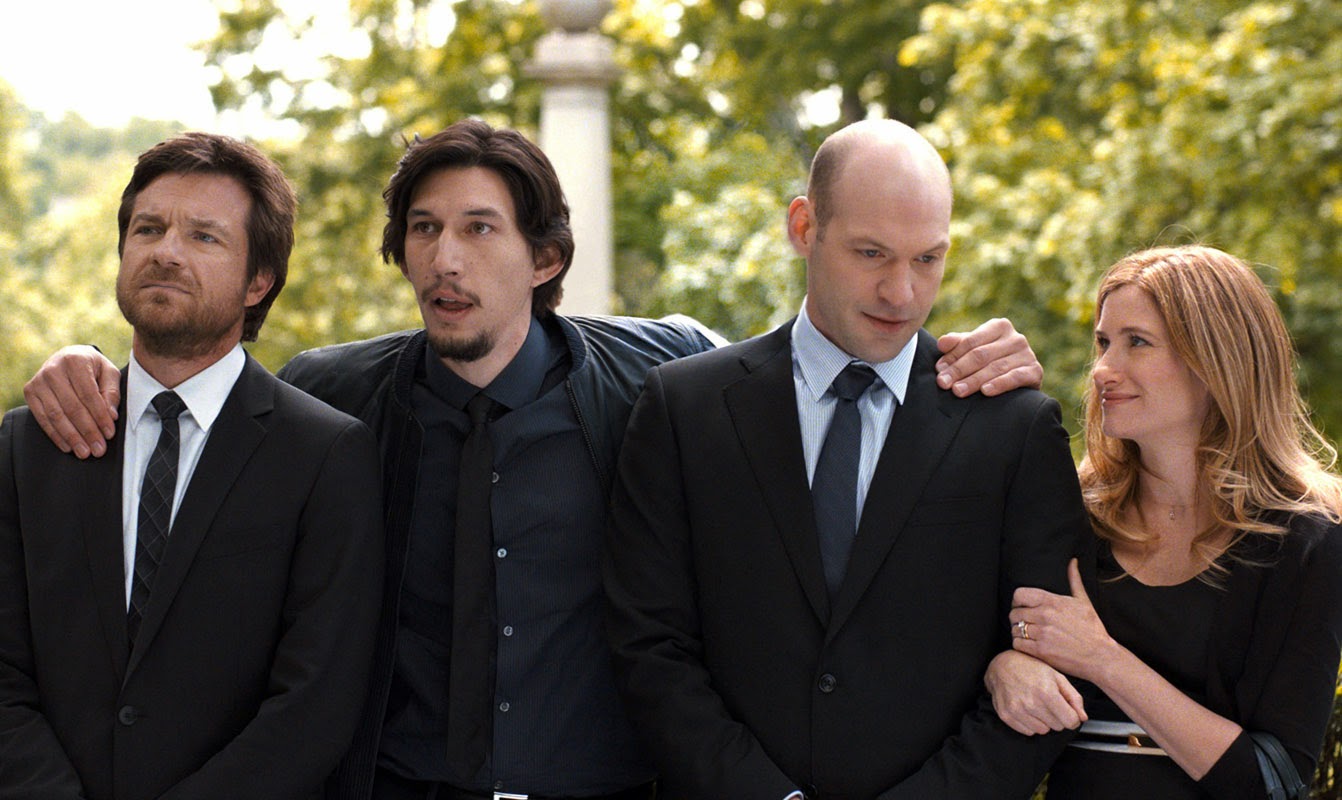 Driver says, “I’m so lucky to get to work on this. Phillip is a fascinating, optimistic character. He comes in thinking, ‘This is the perfect opportunity to finally get to know my older brothers and sister and bond with them.’ But he finds it difficult to come back to people who were there when he was in diapers. I’m always attracted to family dramas: they have so much history and potential for conflict.”

Get Ready For “The Longest Ride’S” Feels As It Climbs To...

NOIX GEAR Drops 50% Off On Best Seller Bundles For Shopee...