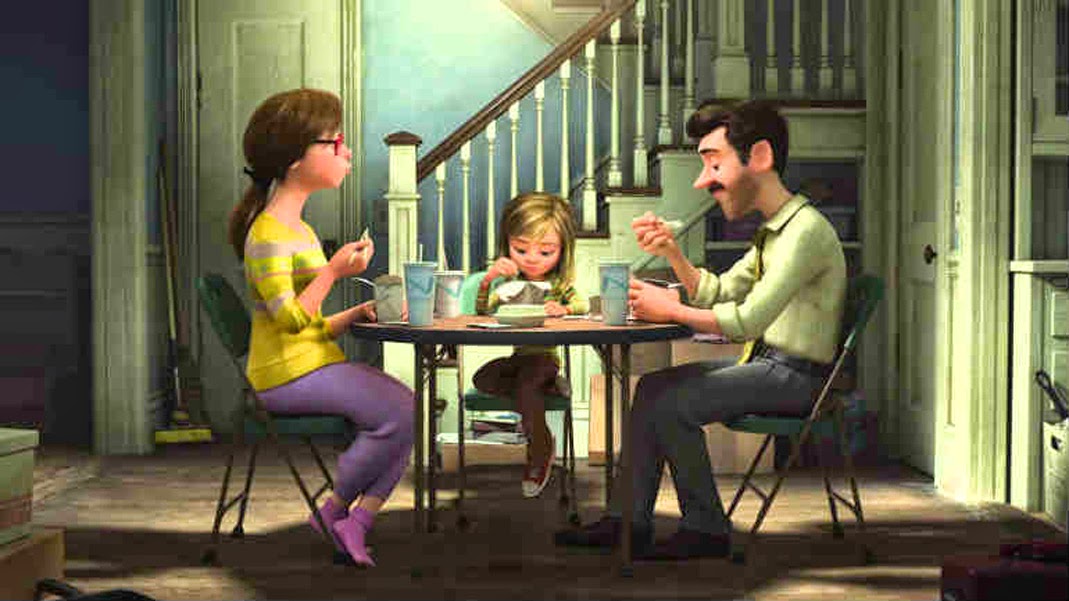 Disney and Pixar have now unveiled the first full-length trailer for next June’s animated adventure comedy “Inside Out” which may be viewed below. 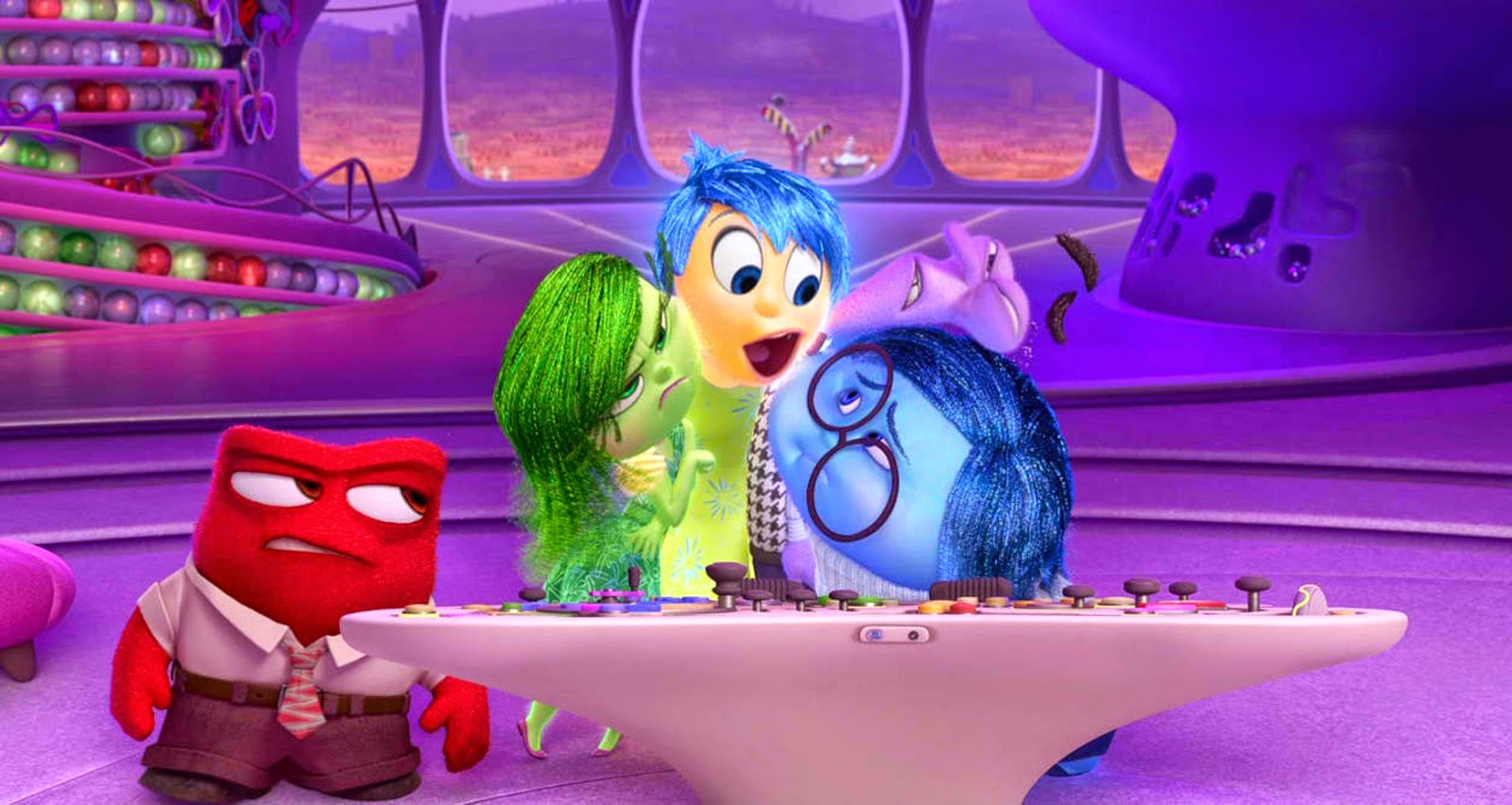 Opening across the Philippines on June 17, 2015 “Inside Out” is distributed by Walt Disney Studios Motion Pictures International through Columbia Pictures.

Get The Look, Meet Friends And Fiends Of “The Duff”