Gear up for 2015’s wildest adventure opener for the whole family with the world’s greatest of comic talents led by Ben Stiller along with (the late) Robin Williams, Owen Wilson, Ricky Gervais, Ben Kingsley, and Rebel Wilson in “Night at the Museum 3: Secret of the Tomb” with Shawn Levy once again at the helm, producing and directing a pantheon of comic talent.

More than thrice the fun, adventure and thrills in the latest instalment of one of the world’s most successful film franchise, Stiller reprises his role as Larry Daley, a museum guard who travels the globe, , uniting favorite and new characters and embarking on an epic quest to save the magic before it is gone forever.

When New York’s Natural History Museum’s exhibits, which come to life at night, start to behave strangely, Larry, the newly-promoted director of nighttime operations at the Museum, must find out why. The Tablet, which magically brings the creatures to life, has started to decay and the only way to restore it may be at the British Museum. Larry, who’ll do anything to save his museum “family,” along with his son Nick and the museum exhibits, travel from New York to London, where they must discover the Tablet’s secret.

“Night at the Museum” and “Night at the Museum: Battle of the Smithsonian” were worldwide hits, but it took some time before Shawn Levy and Ben Stiller were certain there would be a third Night. “Ben and I were looking for a defining principle – a reason to make a third film,” says Levy. “It was only when we came up with the idea of the potential death of the Tablet that we felt we had finally discovered a core theme and motive for the characters and for us, the filmmakers. In the new film, we aren’t just going to a new museum – we are fighting for the life of the magic itself.”

Once Levy locked into a storyline, he couldn’t wait to return to the incredible world of which he was a principal architect. “There’s something about the blend of this wondrous ‘what if” that gets brought to life in these movies,” he says. “The new film also has humor and a warm-heartedness that are winning and compelling. I am very conscious of the privilege to create these worlds and these adventures.” 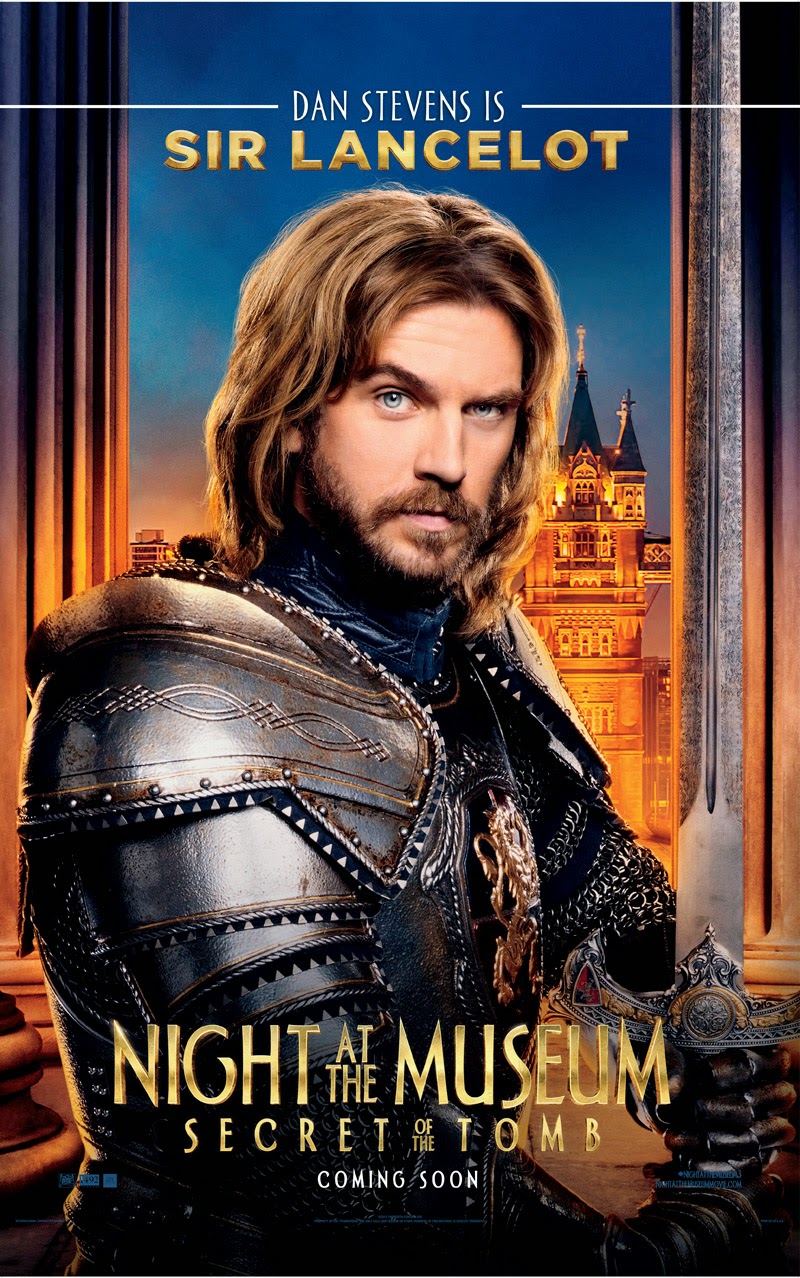 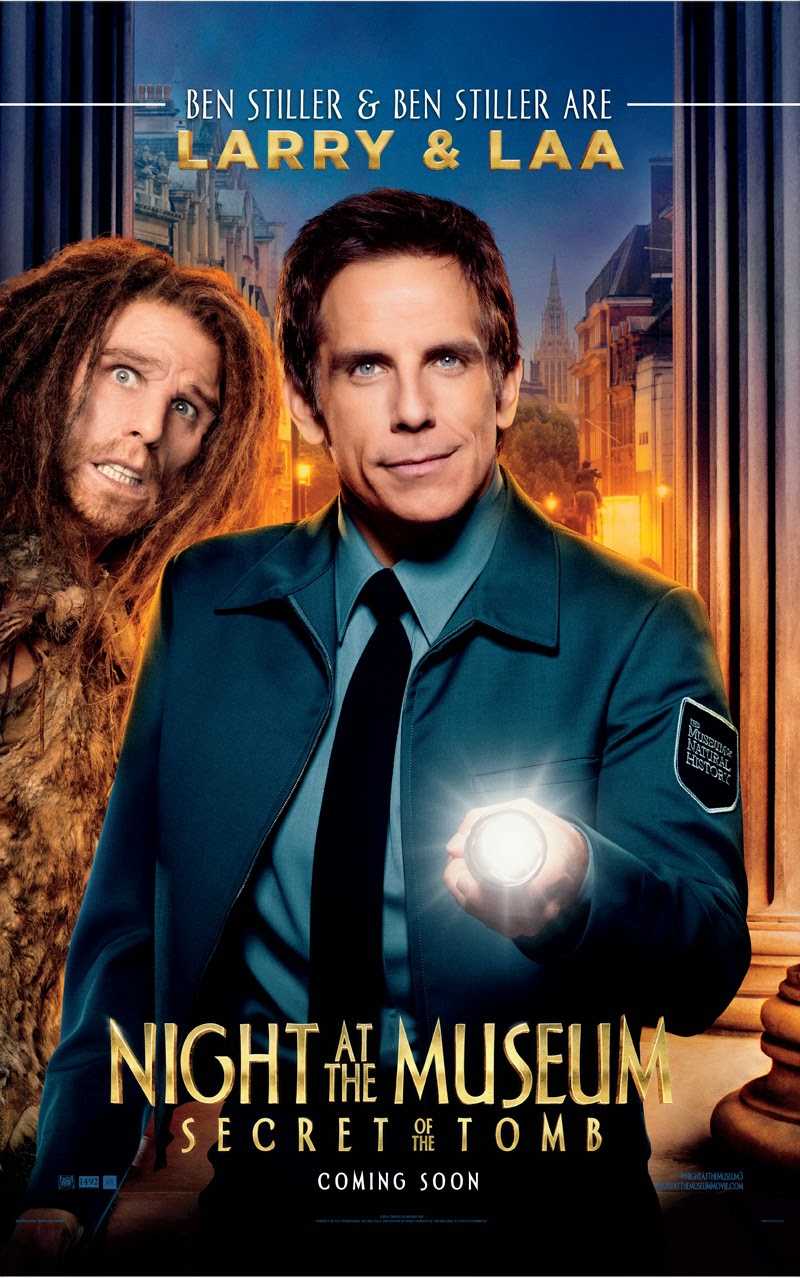 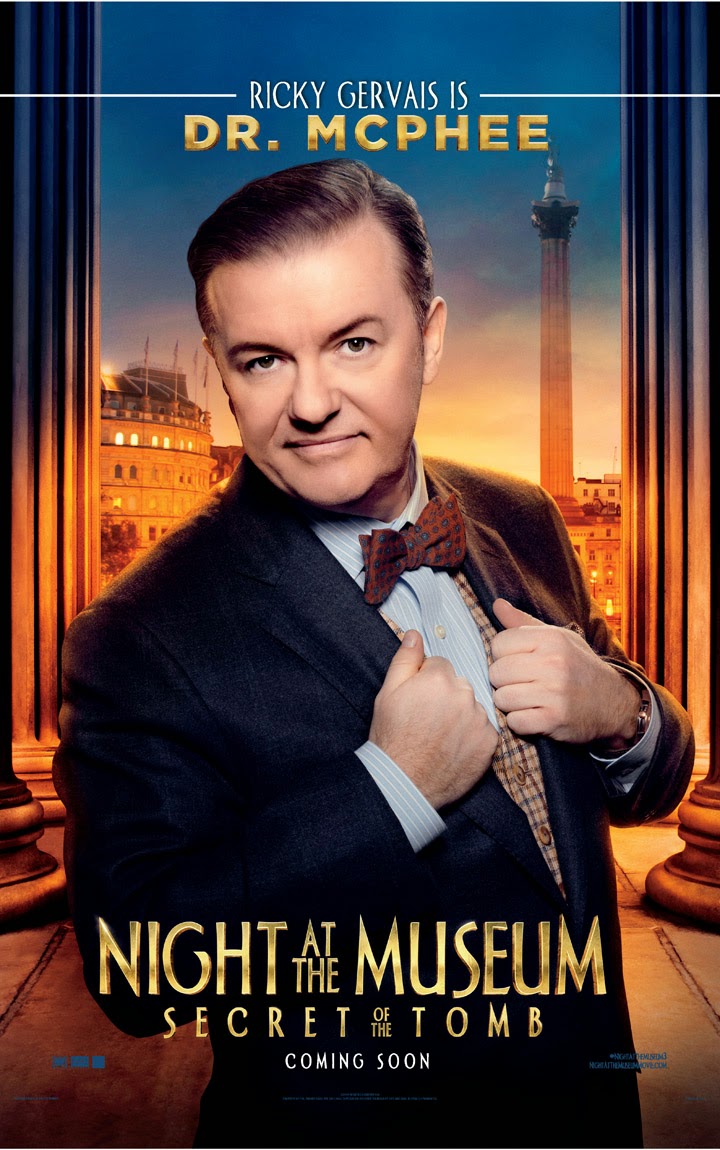 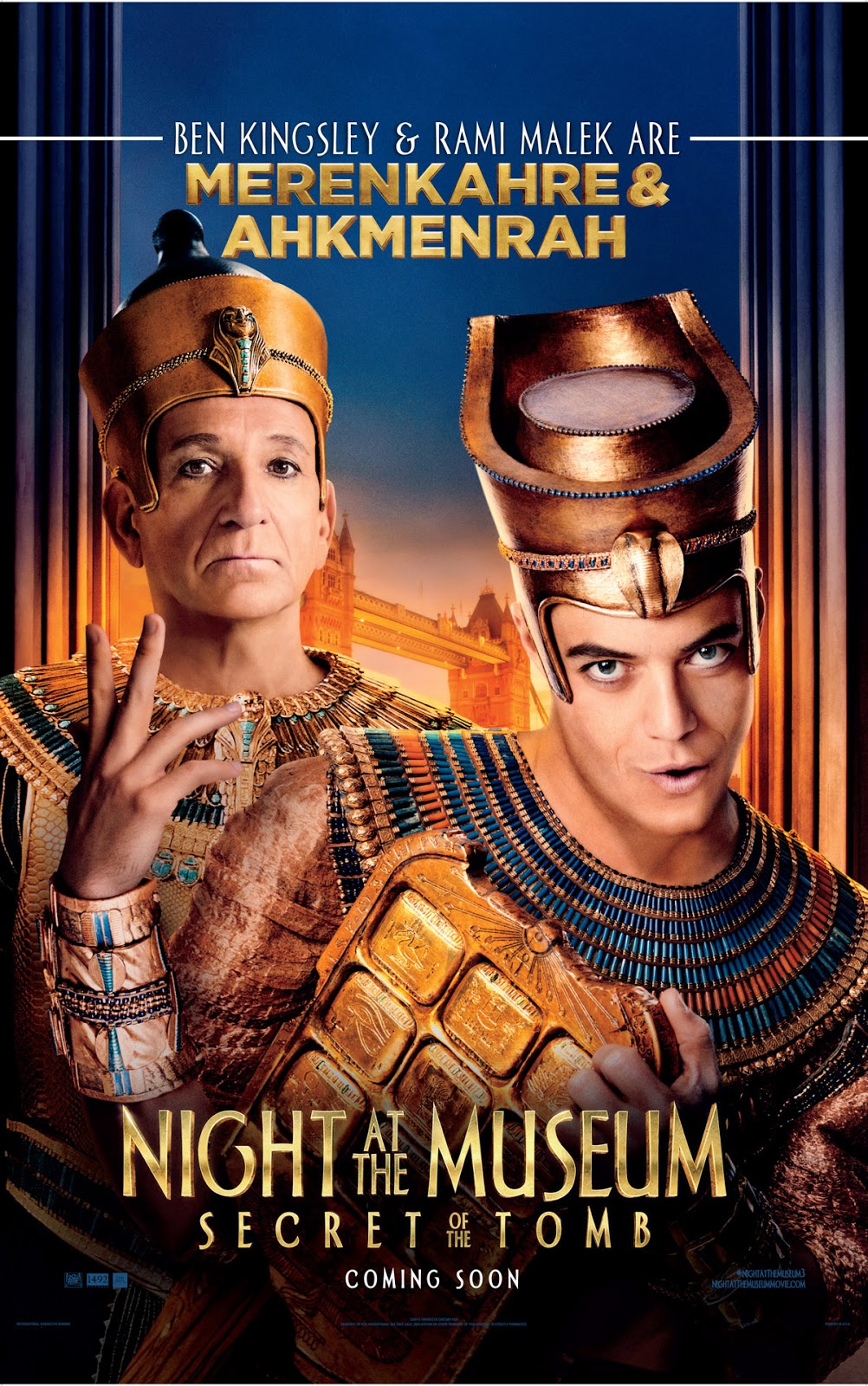 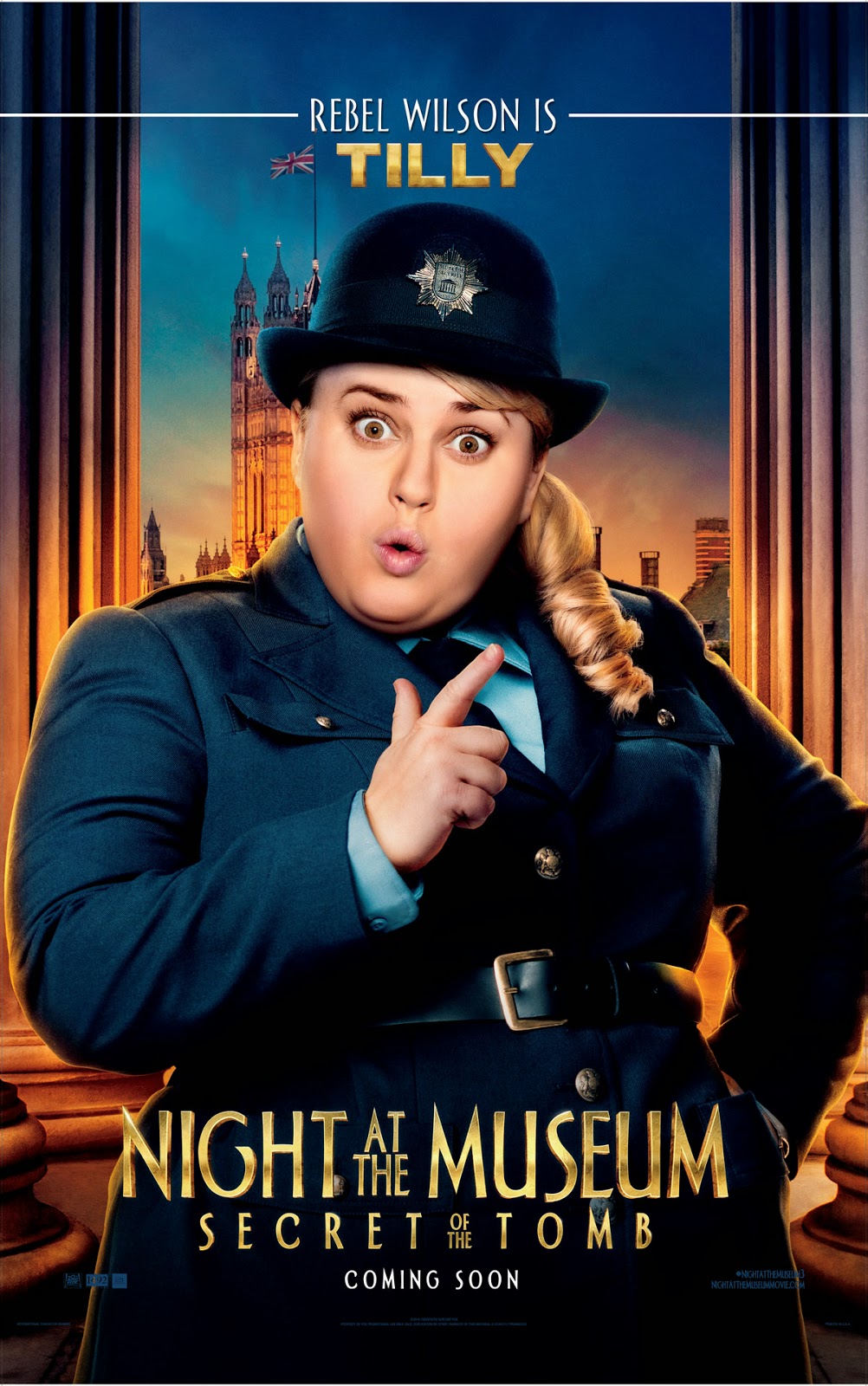 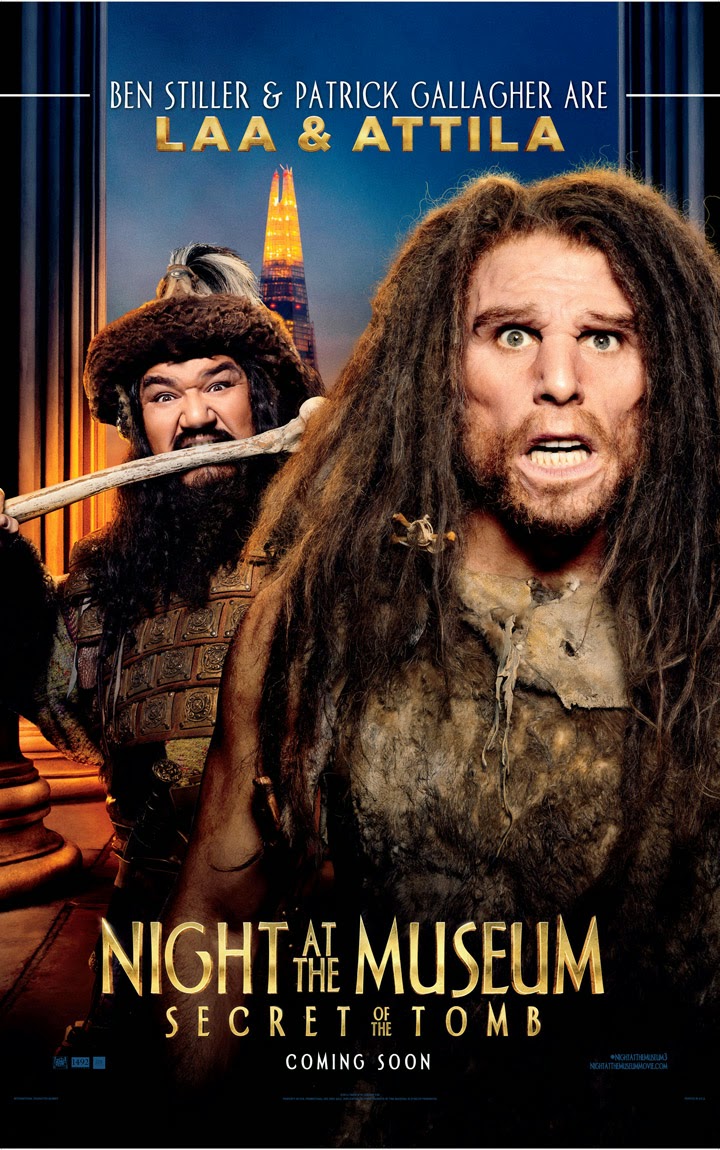 While the first two films were set in the U.S., the new adventure takes the team to the United Kingdom. “It’s interesting to finally venture outside the United States,” says Levy. “It connects us with the world beyond the U.S, it allows us to explore some amusing aspects of culture clash, and there’s also this bigger idea, which is that the secret is out. The movie is called SECRET OF THE TOMB, and, on the one hand, that refers to how do we fix this tablet? What is the secret held in the tomb of Ahkmenrah that can save the tablet and the museum? The other secret, of course, is, this museum comes to life every night and, in this movie more than the other two, the creatures and the magic spill outside the doors of the museum and out into the world at large.”

Founded in London in 1753, the British Museum was the world’s first national public gallery. Today, some six million people visit each year to see its collection of amazing artifacts from around the world, including the Rosetta Stone and Parthenon sculptures. The production filmed in London for several days, capturing exteriors and filming in the Museum’s Great Court, the largest covered public square in Europe.

“Night at the Museum 3: Secret of the Tomb” opens January 8 in cinemas nationwide in the Philippines from 20th Century Fox to be distributed by Warner Bros.

Check out the latest character arts revealed for “Night at the Museum 3: Secret of the Tomb”