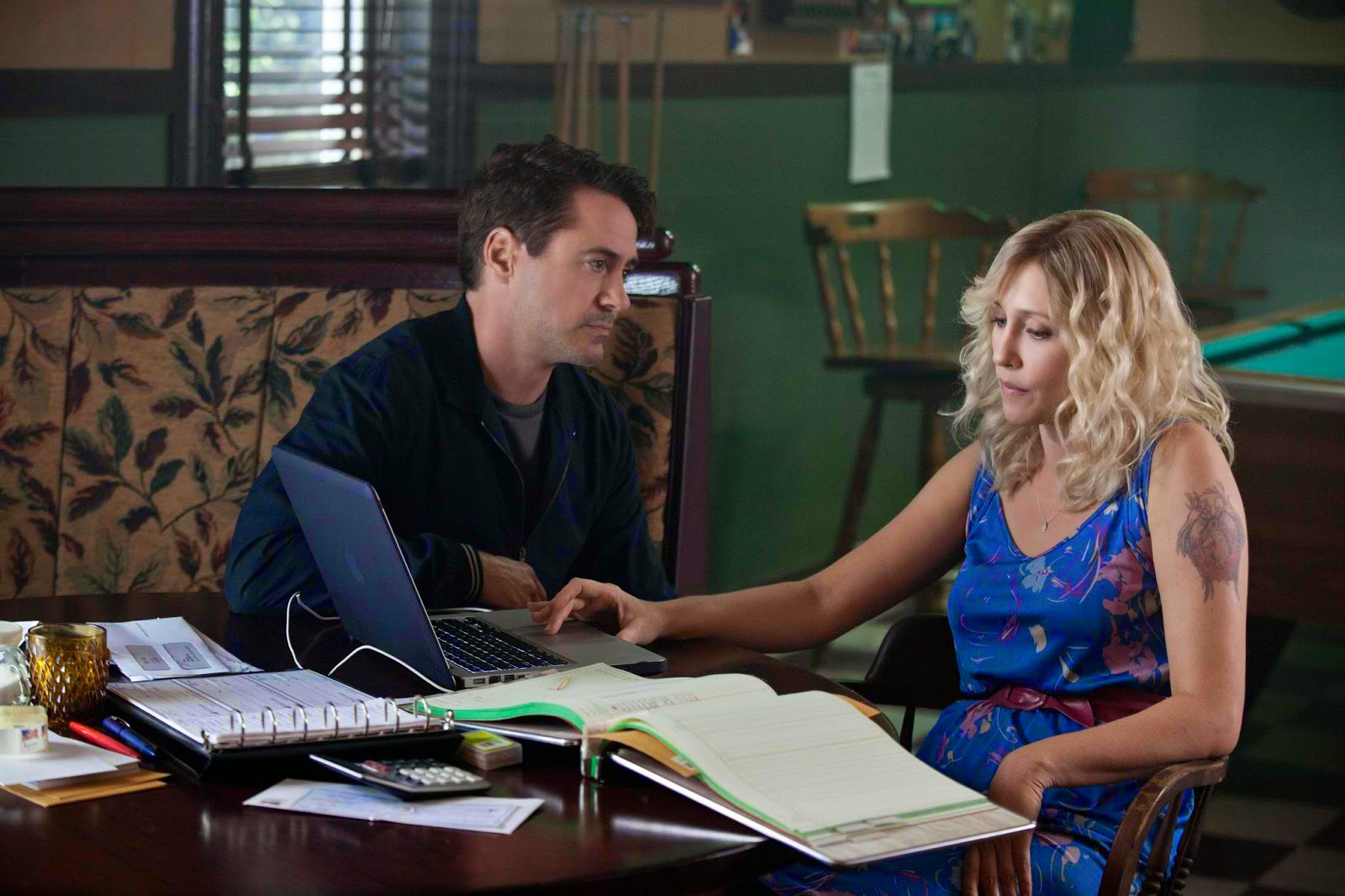 In the film, when Robert Downey Jr.’s character, Hank, arrives back in his hometown for his mom’s funeral, he expects to find his father and brothers there, but what he doesn’t anticipate is running into his high school sweetheart, Samantha Powell, played by Vera Farmiga.

Director David Dobkin describes Sam as “that reminder of what could’ve been, that one who got away who, when we look back, makes us think, ‘A little more maturity, a different place and time, a couple of different decisions and maybe, just maybe…’”

Vera Farmiga, who had worked with “The Judge” producer Susan Downey previously, was eager to do so again. In addition, she was very touched by the script. “It told a very moving, brutally honest and emotional story with such intimate detail,” she remarks. “Quite honestly, I’ve never known a father and son who weren’t, consciously or unconsciously, trying to break some cycle of strife. This is just a beautiful story about forgiveness in which not only the father and sons but every character, on some level, is learning to forgive or to be forgiven.” 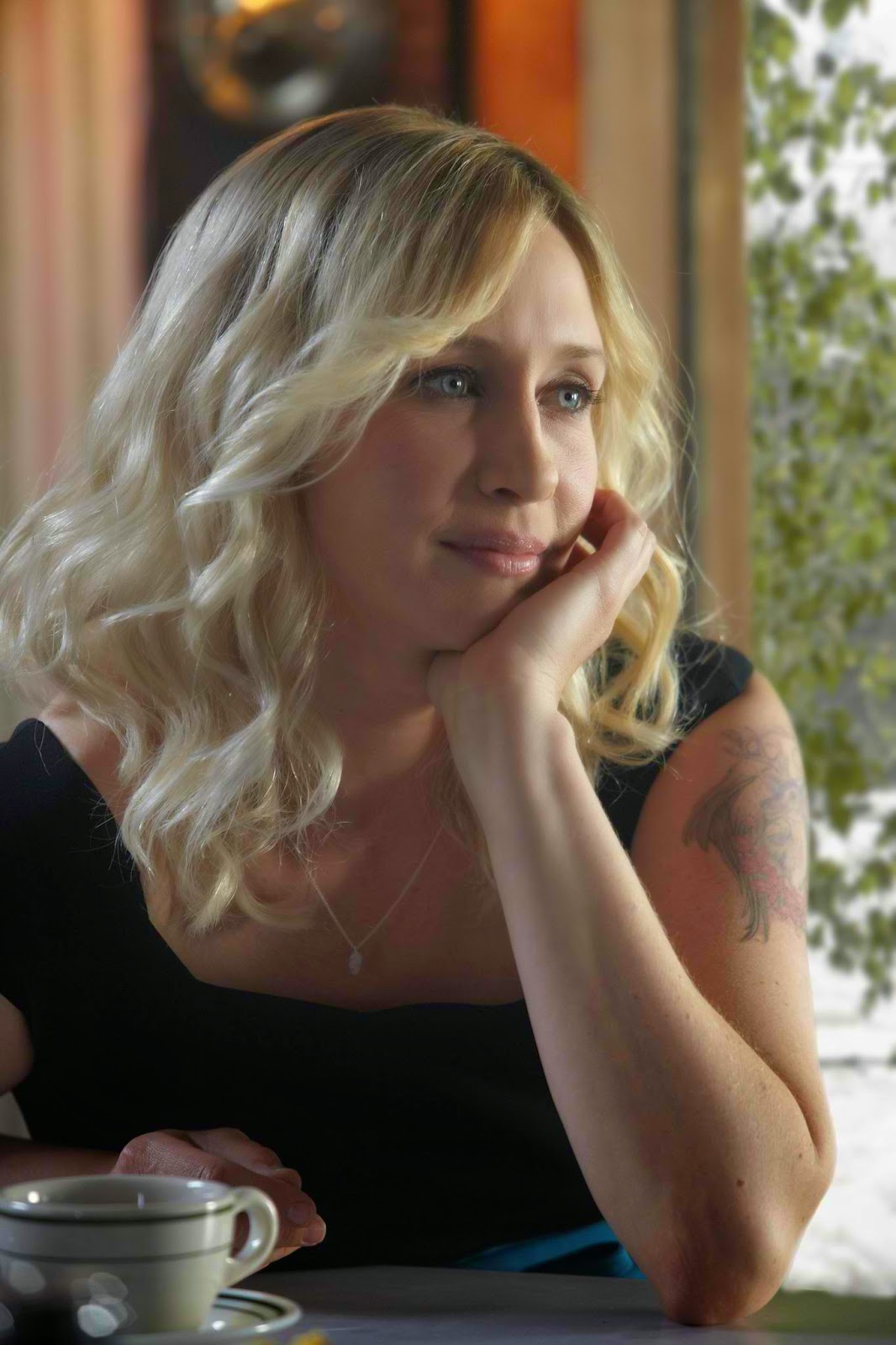 Farmiga liked the fact that Sam isn’t at all shy about calling Hank out on his past bad behavior. “He left her high and dry without any warning or apology. Fast-forward more than 20 years later and here he is, her first love. I was absolutely smitten with the idea of exploring that through this woman, Sam, who has grace, sass, wit and confidence. She gave me a real playground to work in; she’s so powerful in her vulnerability, so comfortable in her own skin and with the choices she’s made. She’s not someone who has to prove herself to anybody, which is the complete opposite of Hank, who in a way has to keep proving himself over and over.”

“In some ways I feel like Sam is the heart of the movie,” Robert Downey Jr. says. “She is the girl he left behind, probably the best thing that ever happened to him, and he still resists that. He doesn’t want to embrace what’s right in front of him, this badass, down-home, crazy, evolved, feminine personality, which Vera captured completely.

“She just blew everyone’s mind,” he goes on. “Sometimes you’re on camera with someone who is just dead honest and looking right through you, challenging you, and that was every day with Vera. She was amazing.”

Farmiga felt equally entranced. “Robert is that guy who, when you’re with him, you feel like you’ve known him a lifetime in just two minutes. We had an immediate kind of kinetic friendship. He has so much energy and is so gracious, so open-hearted, so playful and giving of himself.” 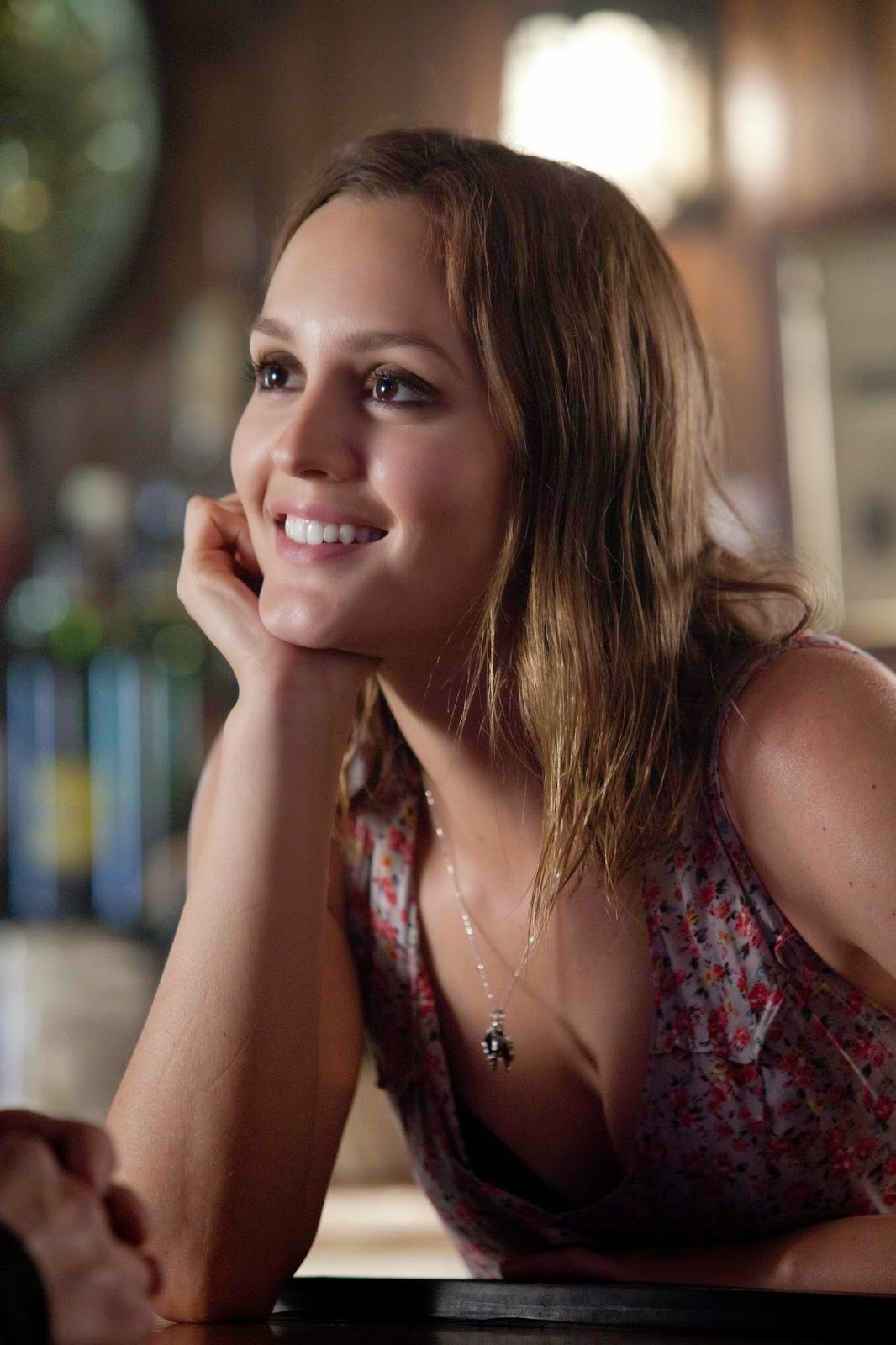 Early in the story, after his mother’s services, Hank’s father bids him farewell—summarily dismissing him without even a handshake. His need to get out of the house before he can actually head back to Chicago sends Hank and his brothers to the local tavern, where Hank enjoys a beer…and the company of the lovely young bartender, Carla, played by Leighton Meester.

“Hank is a smooth talker,” Meester notes, “but Carla is pretty sassy. She’s got a mouth on her and she’s not afraid to use it.”

The actress laughs as she relates a call she received from Downey upon learning she had the role. “He called to welcome me—at about 7:30 in the morning,” she says. “I don’t even know why I was up and out that early, but he said, ‘Hey, Leighton Meester? Robert Downey Jr. I called you an hour ago but you didn’t pick up.’ So of course I said, ‘That was, like, six o’clock in the morning.’ But that didn’t seem to faze him. Even in a friendly call first thing in the morning, he was all about the work.”

Opening across the Philippines on Oct. 22, 2014, “The Judge” is distributed by Warner Bros. Pictures, a Warner Bros. Entertainment Company.