Disney has just revealed the first “Tomorrowland” trailer for director Brad Bird’s mystery adventure film which may be viewed at http://on.fb.me/1pX4QZm.

Bound by a shared destiny, a bright, optimistic teen bursting with scientific curiosity and a former boy-genius inventor jaded by disillusionment embark on a danger-filled mission to unearth the secrets of an enigmatic place somewhere in time and space that exists in their collective memory as “Tomorrowland.” 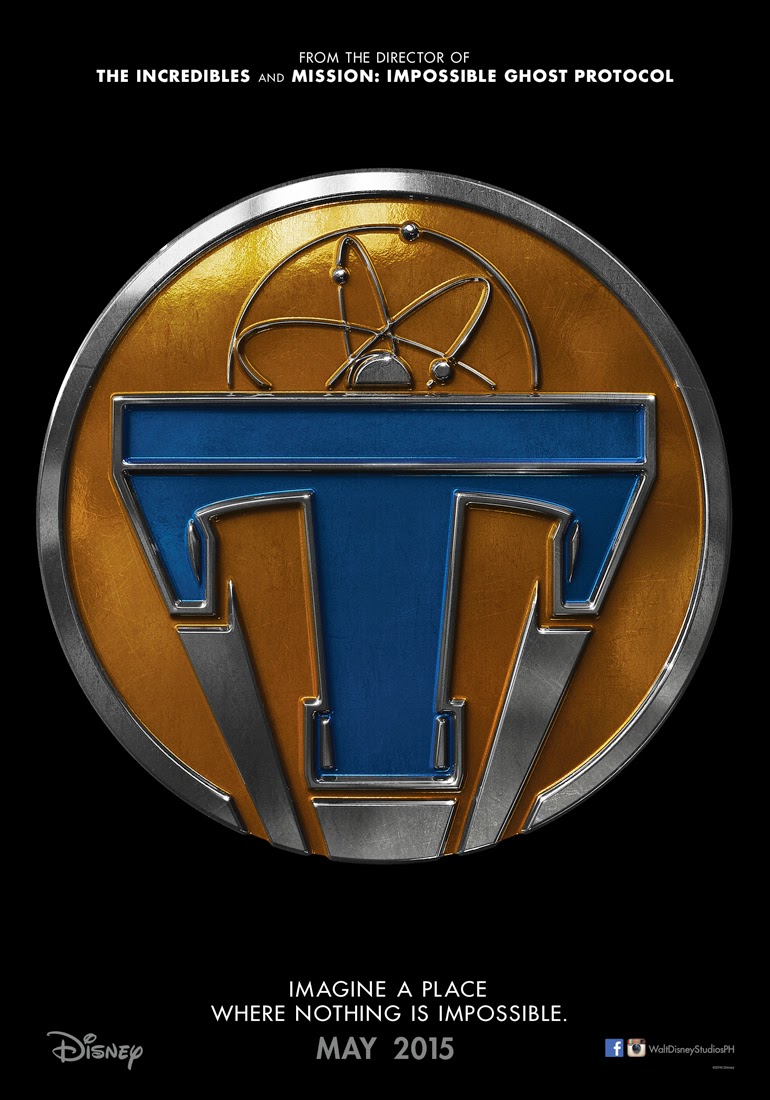 “King Arthur” Tale Gets Action-Packed Treatment in “Legend of the Sword”...