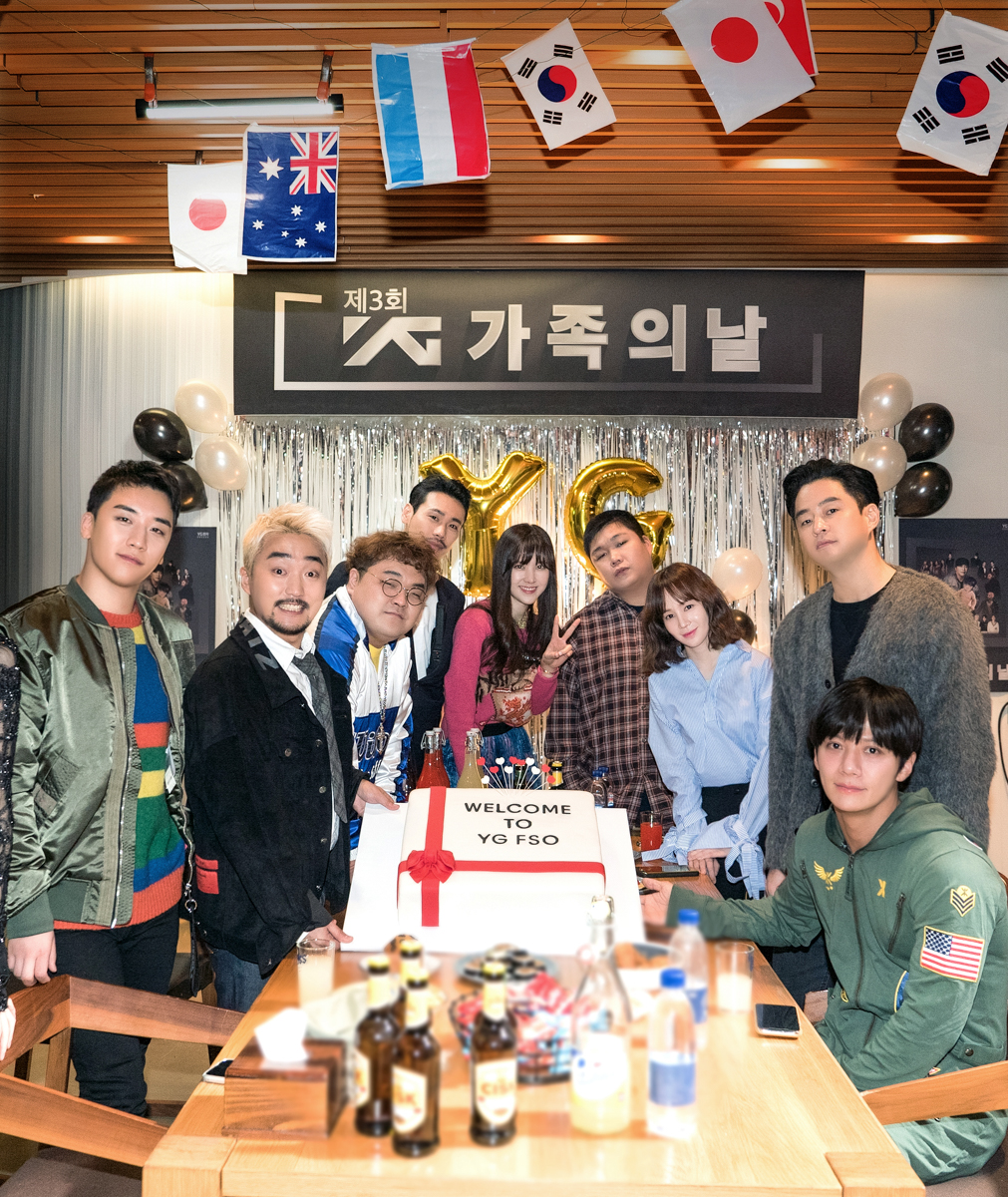 Featuring YG artists Seungri of K-pop group BIGBANG, writer/television personality Yoo Byung-jae of SNL Korea fame, Lee Jae-jin of Sechskies, the show will also have various guest appearances by other K-pop groups including BLACKPINK, iKON, and WINNER. The 8-episode series will be directed by Park Joon-soo, known for his unique humor on The God of Music series, and written by Kim Min-seok, who took part in SNL Korea. 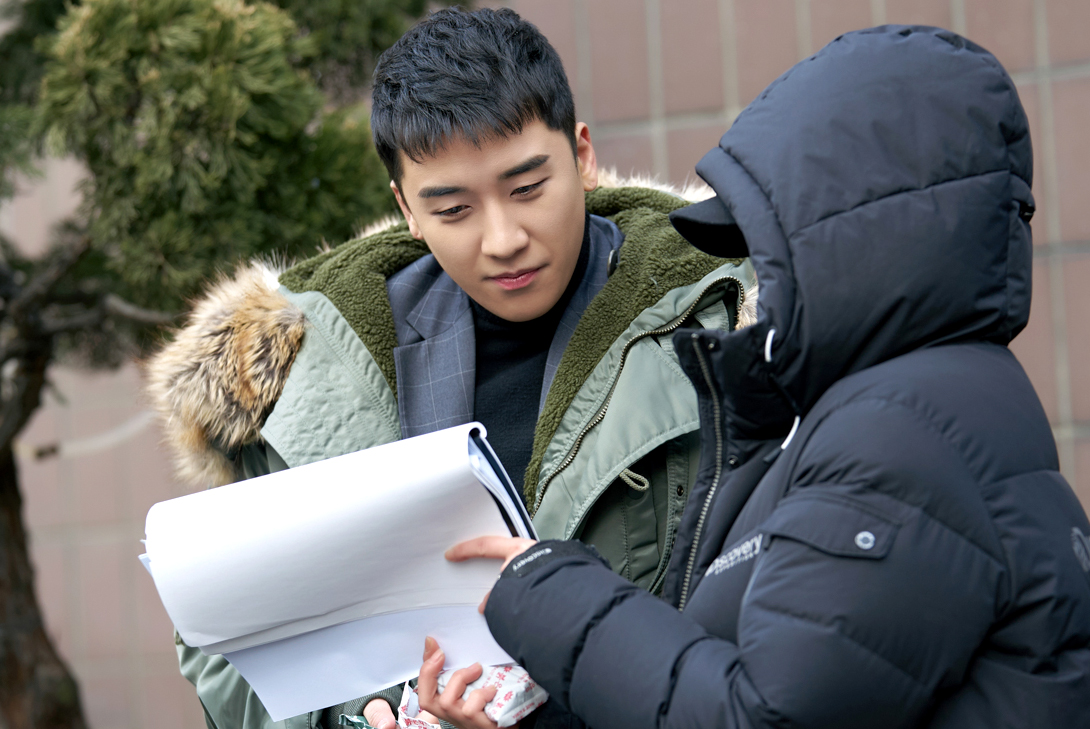 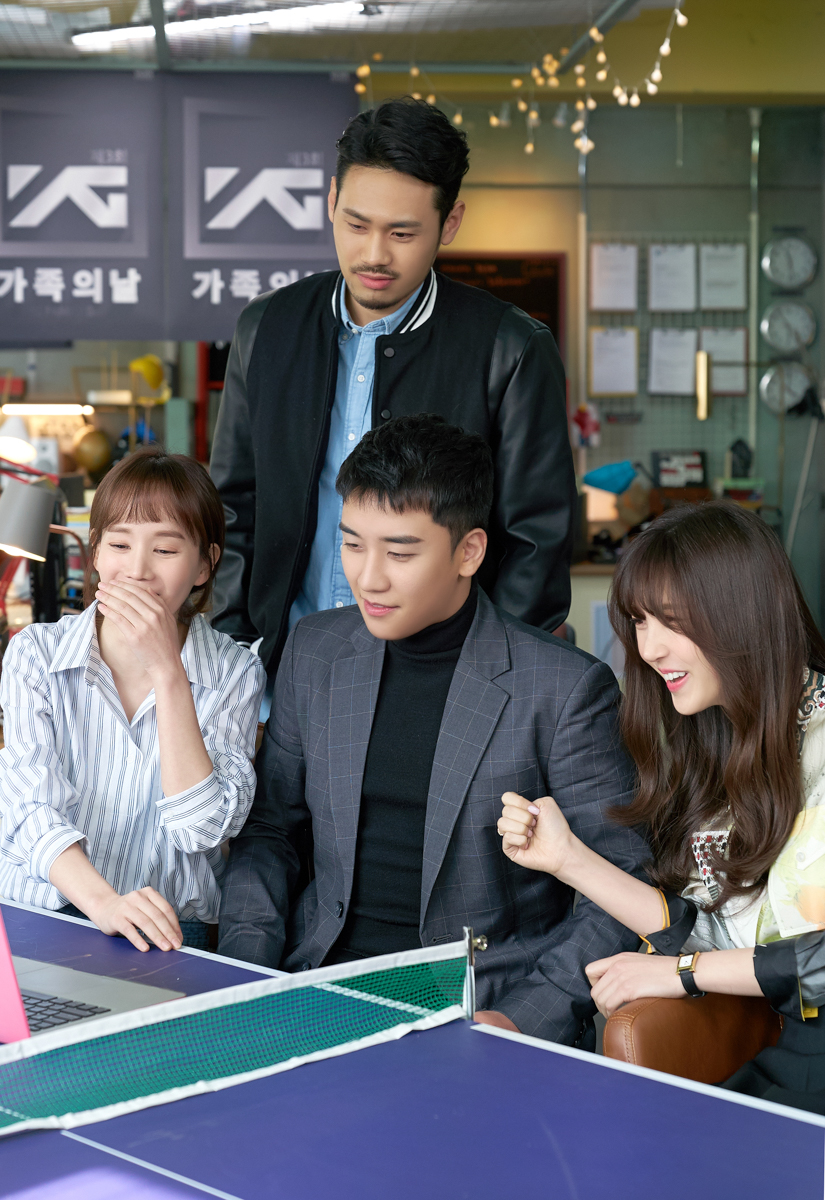 YG FSO stars Seungri as the head of YG’s newly formed department, The Future Strategy Office, where many of YG’s troublemakers have been sent. The sitcom series will follow Seungri and his team of misfits as they work to regain their place in the company. 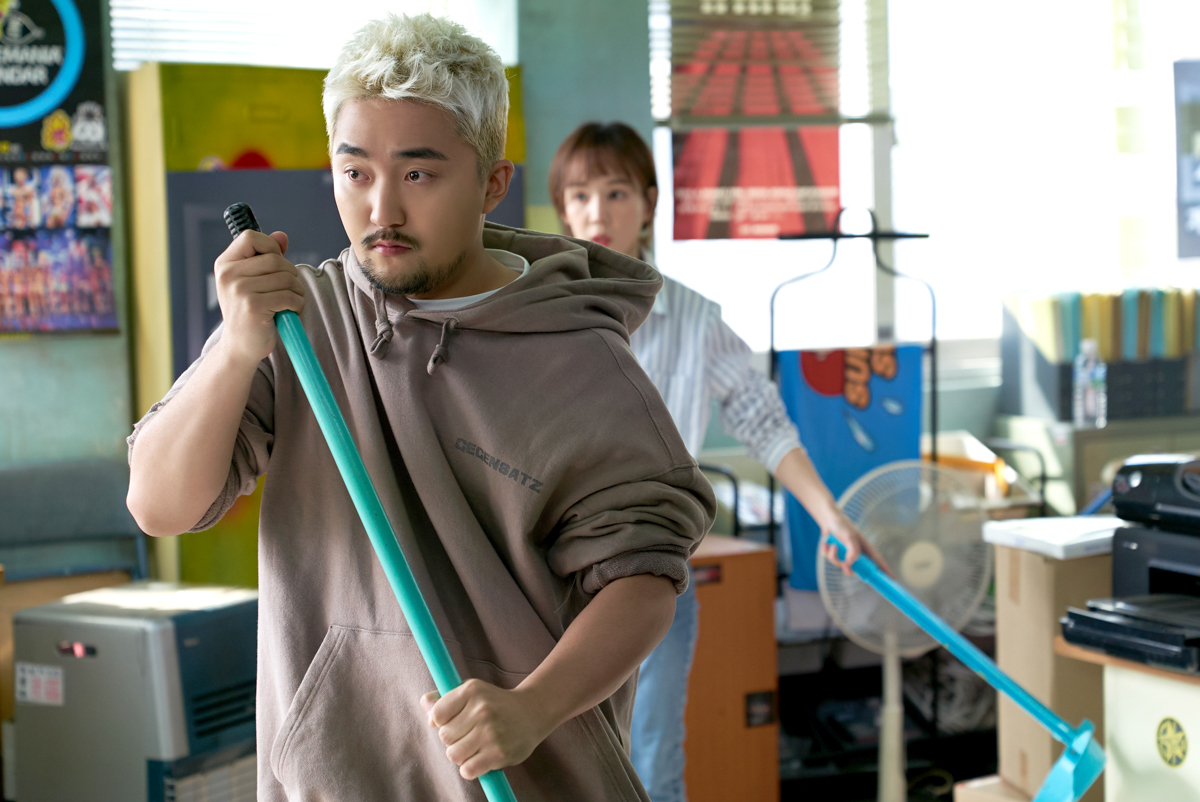 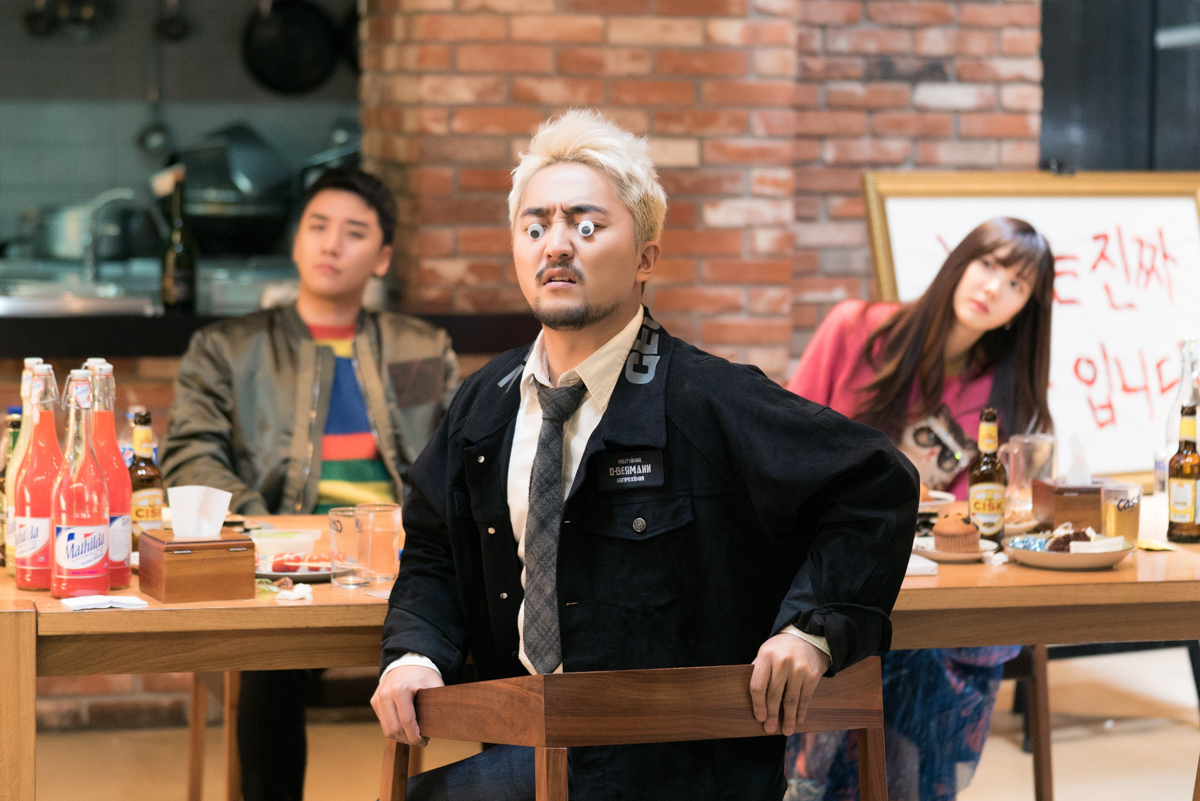 “We are ambitiously introducing the new show YG FSO and are looking forward to it being introduced in 190 countries around the world,” said YG Entertainment’s Park Joon-soo, director of YG FSO series. “We plan on introducing more quality entertainment content that many people can enjoy.” 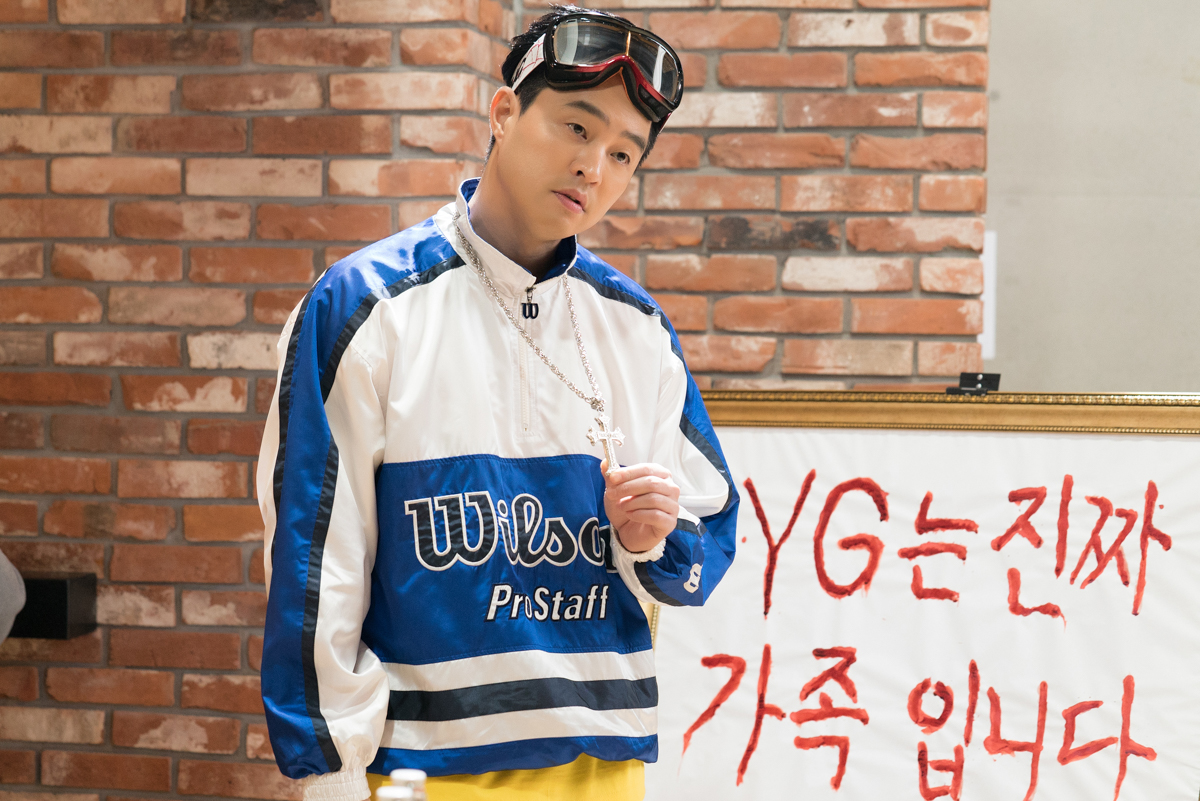 “We are excited to team up with YG Entertainment and Seungri of BIGBANG to introduce YG FSO,” said Erik Barmack, Vice President of International Original Series at Netflix. “We will continue to bring great Korean content for our viewers around the world to enjoy.”

About Netflix:
Netflix is the world’s leading internet entertainment service with over 117 million members in over 190 countries enjoying more than 140 million hours of TV shows and movies per day, including original series, documentaries and feature films. Members can watch as much as they want