In Warner Bros. Pictures’ epic action-adventure Justice League, Earth is in the sightlines of the most malevolent alien force ever, an ancient enemy preying on the vulnerability resulting from the Son of Krypton’s death. If mankind is going to stand a chance of survival, Batman and Wonder Woman must convince her fellow metahumans—Cyborg, Aquaman and The Flash—to unite, and to fight, in defense of humanity.

Picking up shortly after we last saw Bruce and Diana go their separate ways, the story reconnects these two characters who may not always see the same road toward their shared goal. But it’s their shared motivation—to do right by the sacrifice Superman made—that allows them to find common ground very quickly in order to face Steppenwolf, an eight-foot-tall warrior from the nightmare world of Apokolips. He seeks the power to conquer the world and transform it into his own. He is no ordinary villain, and it will take an extraordinary force to defeat him. 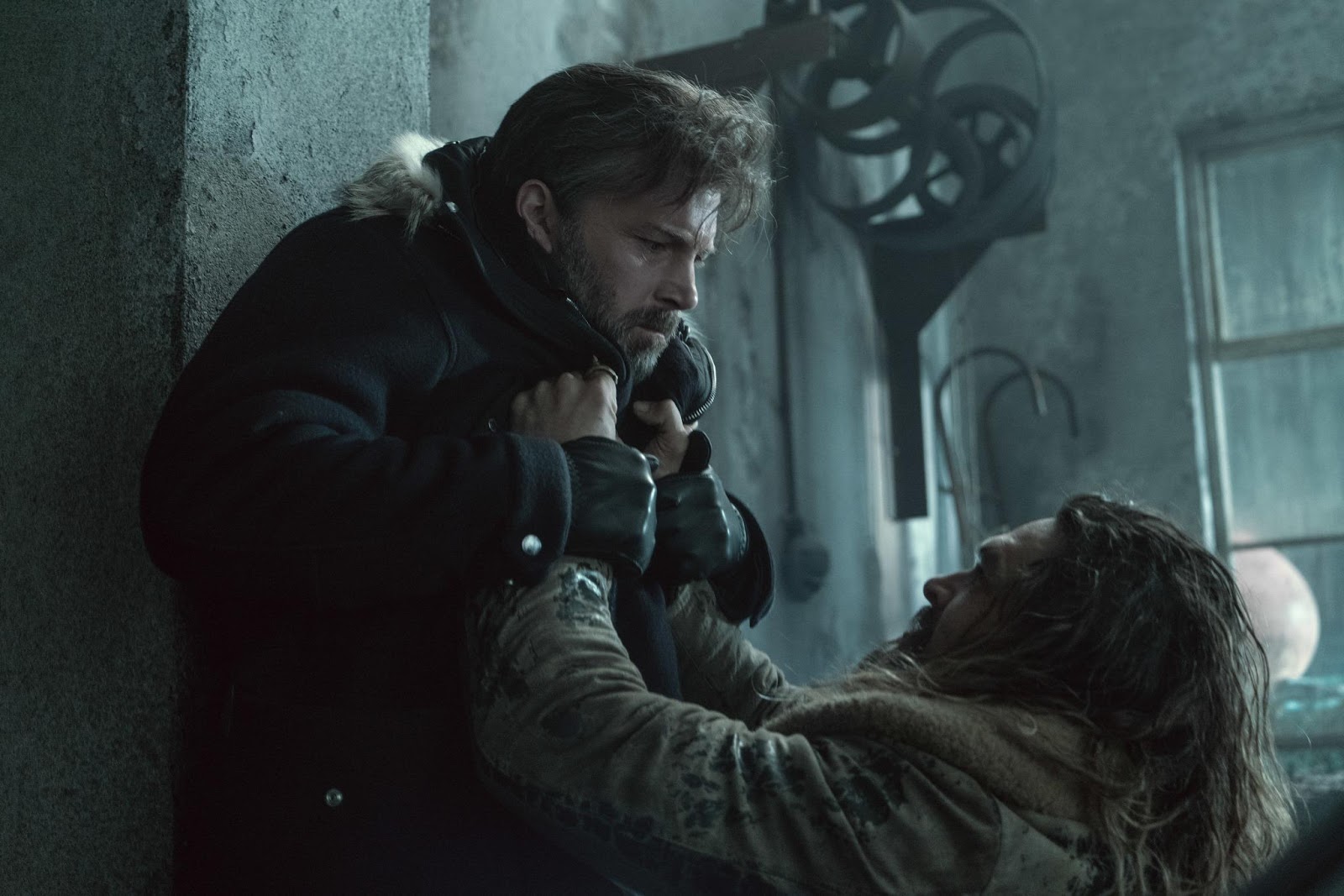 Director Zack Snyder states, “Just the idea of getting the Justice League together on the same playing field, taking their place in the cinematic landscape as a team and embarking on an amazing adventure…the mere concept of it was awe-inspiring.”

Charles Roven, who has produced more than half a dozen films in the genre, says, “One of the reasons I produce these movies is because it’s so rewarding—honoring the canon, finding new ways to reinvigorate it, reinventing it for a different medium and creating additional lore as you go. Hopefully the result is something for everyone, fans old and new. And now, with all these characters coming together for the first time, we’re able to introduce a few new characters for movie audiences to get to know…and to follow in the future.” 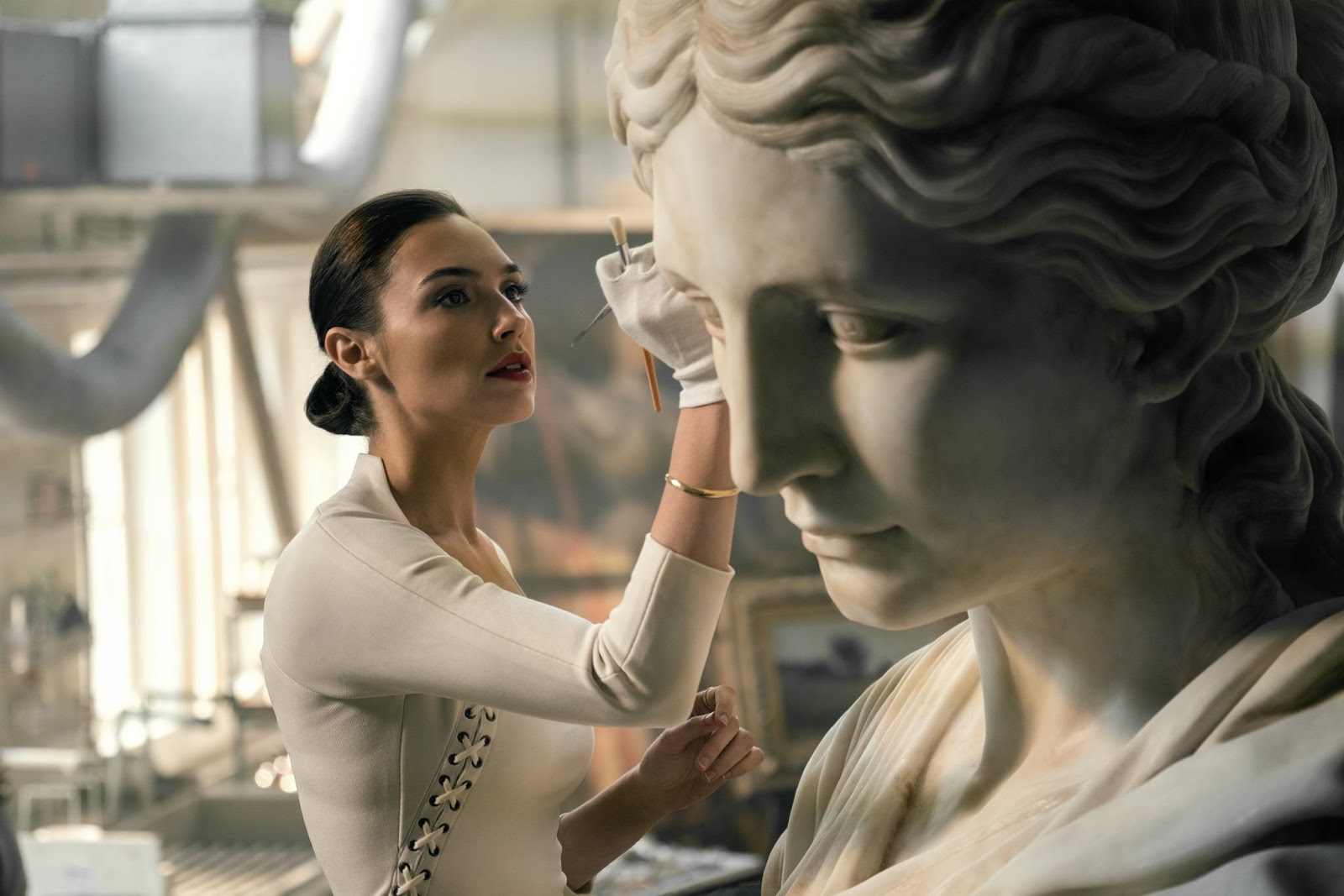 In the film, the loss of Superman—of hope—is the catalyst for everything that happens, on both sides. But there is little time to mourn, and even less time to take action. Earth is vulnerable, primed for attack because of that void. And because the hero who stood for hope and justice is gone, the League must unite in his stead, to fight for the world he saved.

Producer Deborah Snyder adds, “These characters all have such unique personalities, and such different powers and abilities, and the chance to pool them together to see how powerful they can be as a unit was such a thrill. Not to mention the urgency of their mission. There’s no time to practice. It’s game on from the moment they come together, because this is an extremely formidable enemy.” 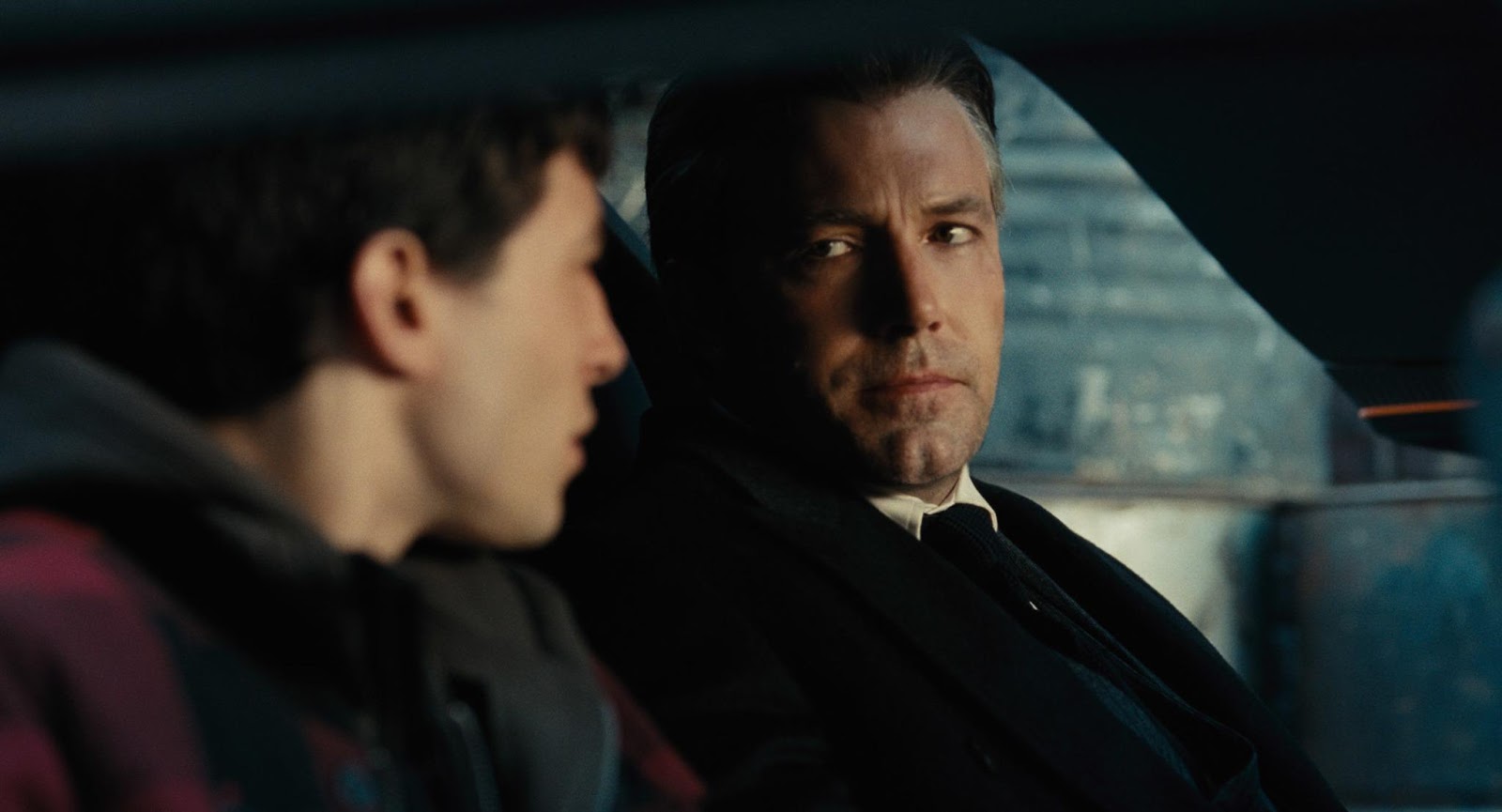 To form the League, the story takes us to the ends of the Earth and beyond: from a gritty Gotham to Central City, the populous Paris to the frozen wilds of Iceland, from Themyscira to Atlantis, and from buzzing Metropolis to the serenity of Smallville. If Bruce and Diana can succeed in recruiting the others for this larger-than-life battle in which all their worlds are at stake, they will come together as the greatest team of Super Heroes in the DC universe.