“We stand on the shoulders of those who came before us,” says director Lee Unkrich. “And with ‘Coco,’ we tried to tap into something universal that we can all relate to: we all have families.”

Pixar Animation Studios’ 19th feature film Coco introduces Miguel, an aspiring singer and self-taught guitarist who dreams of following in the footsteps of his idol, Ernesto de la Cruz, the most famous musician in the history of Mexico. But Miguel’s family forbids music—passed down from generation to generation, their ban on music is strictly enforced.

“Miguel feels like he has to choose between his passion for music and his love for his family,” says co-director Adrian Molina. “He really wants to share his talents with his family—to prove to them that making music is both beautiful and honorable. But he goes about it the wrong way.” 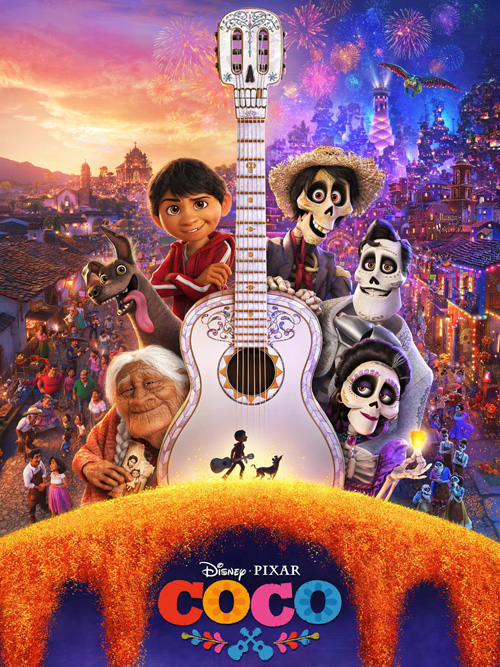 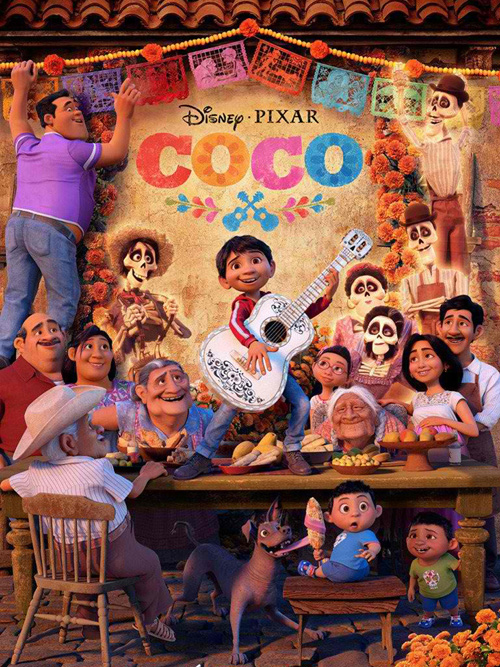 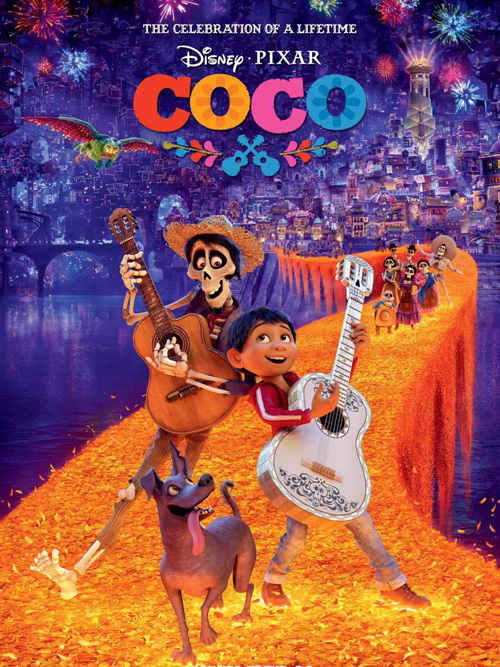 Miguel’s impulsive actions spark a magical transformation that renders him visible only to those who have come to visit from the Land of the Dead on Día de Muertos, also known as Día de los Muertos. This lively and colorful parallel world is populated by generations and generations of people who long ago left the Land of the Living—including Miguel’s ancestors, who instantly recognize him and offer to help—but only if he agrees to give up music forever.

“That’s just not something Miguel can accept,” says producer Darla K. Anderson, “so, he teams up with a scrappy, streetwise skeleton named Hector and they set out to find Ernesto de la Cruz—who they believe holds the key to Miguel’s baffling and decidedly unmusical family history.”

“The story of Coco is inspired by Mexico’s people, cultures and traditions,” says Unkrich. “We really wanted to explore the family bonds that tie us to the generations that came before us. This story is about celebrating our past—even as we look to the future.”