Bending the passage of time has long fascinated storytellers, and the construct of a time loop proves exceptionally compelling in filmmaking. A plot device in which hours or days are repeated and re-experienced by the characters, this loop offers the protagonist some hope of breaking out of the cycle of repetition.

A veteran of penning unpredictable screenplays such as Disturbia and Paranormal Activity 2, Christopher Landon moved into the writer/director’s chair for Paranormal Activity: The Marked Ones and Scouts Guide to the Zombie Apocalypse. A filmmaker who has long shown a knack for staying away from disposable horror films, Landon is drawn to stories that hold a mirror up to society and simultaneously entertain and challenge his audiences.

Once he was presented with Scott Lobdell’s story of Happy Death Day, the director couldn’t help but think of a certain 1993 time-loop classic: “When I read the script, I had the immediate reaction that everybody does: ‘This is the horror-movie version of Groundhog Day! Why has this not been done before?’” he asks. “That was when the light bulb turned on, because the concept alone was a slam dunk to me—it was just really clever.” 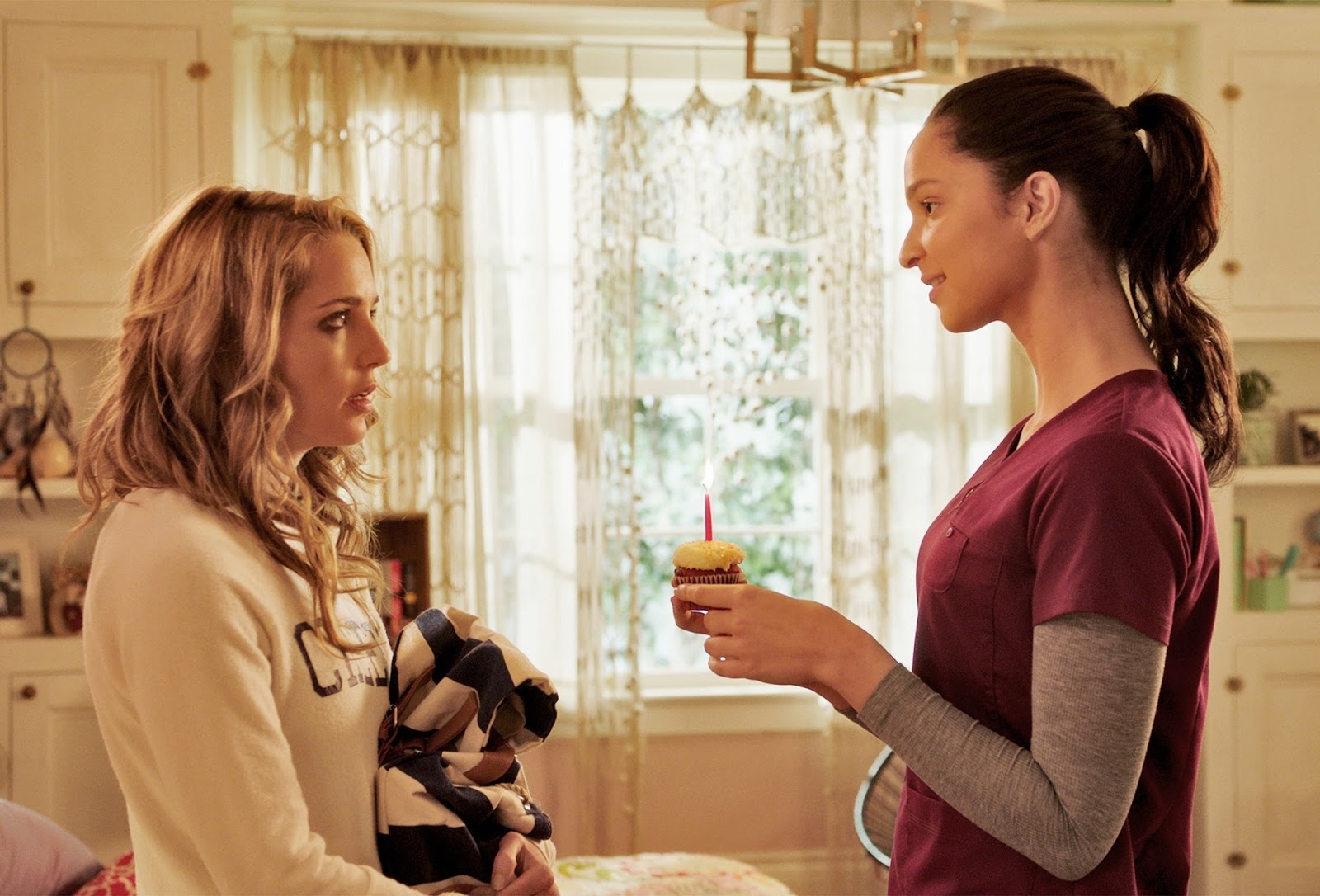 Landon reflects on the challenges of a lead character reliving the same day repeatedly: “When you have to keep experiencing the same day over and over again, it is easy to fall into a trap. We establish the day and then we repeat it, so that the audience and the character understand what is happening. Once we do those things, we immediately take Tree off course. She starts to try to outsmart her own death—and in doing so—the story takes the audience to different places and gives them unexpected experiences.”

Known for his innovative work on Marvel Comics’ X-Men titles (“Daredevil,” “Fantastic Four”), Lobdell offers that it was his aim to craft a story in which the lead had to solve her own murder. The writer explains: “Most teen slasher movies feature a series of victims being picked off throughout—once you are terrorized and killed you are never heard from again. I was interested in the idea of a character who gets to react to her death—one who can stalk her killer and who is given to opportunity to make the most of the last day of her life.” 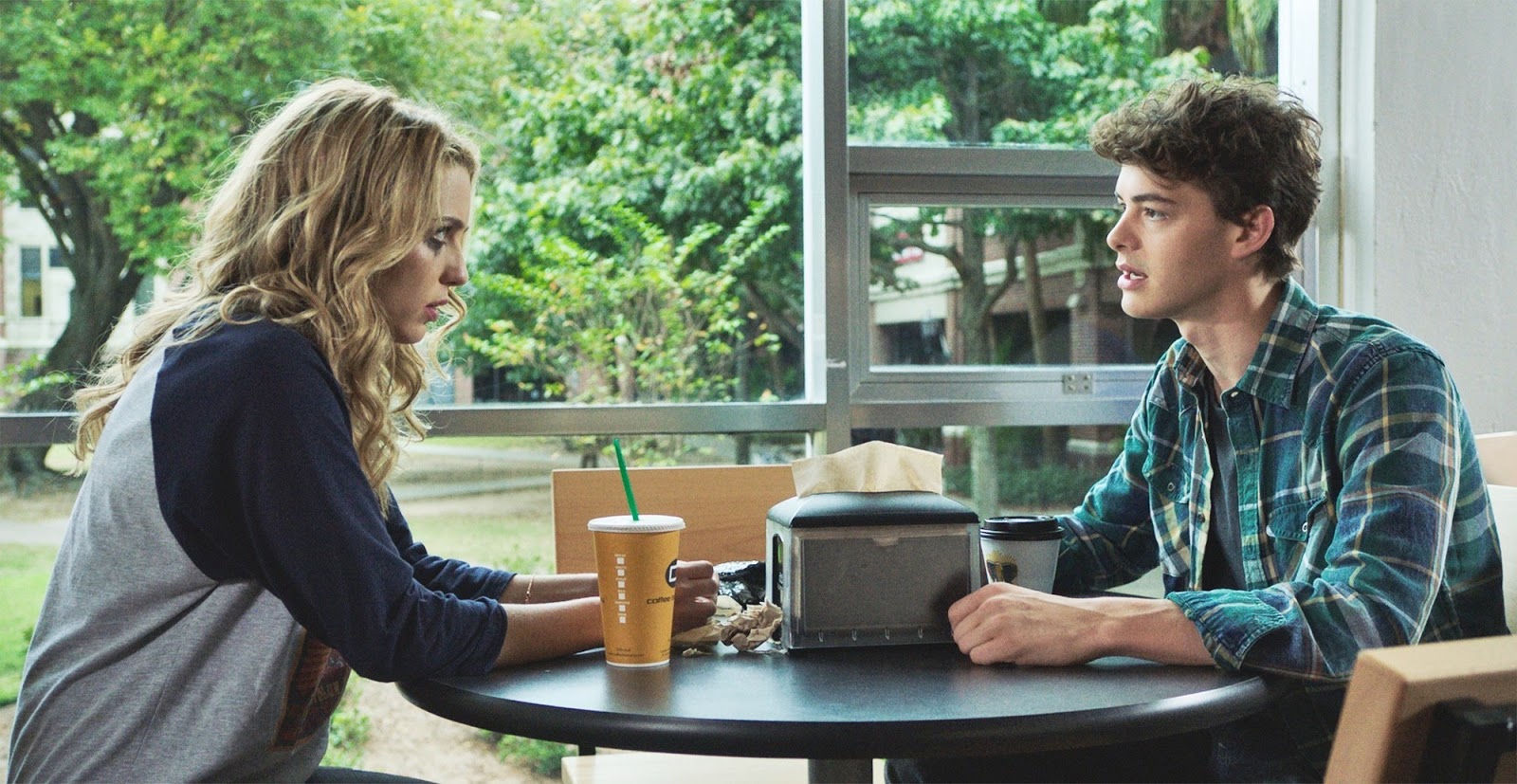 Landon offers that what appealed to him about making this project his next one is that the story represents equal parts humor and terror: “Our scares are scares, people definitely jump and scream, but the laughs are big, too. Comedy and horror, even though they make strange bedfellows, have a lot in common. The lay-up for a scare is very similar to the lay-up for a joke. If you are able to find the rhythm where you able to scare and then to make laugh—and continue to rotate between those two things—it is a lot of fun for the audience.”