Warner Bros. Pictures has shared the Ninja Formation featurette from “The LEGO NINJAGO Movie” which has Jackie Chan giving a behind the scenes look at how he choreographed the stunts and action sequences for the move.

Though the movie is in CG, the choreography was live-action.

Check out the featurette above and watch “The LEGO NINJAGO Movie” in Philippine cinemas September 27.

In this big-screen NINJAGO adventure, the battle for NINJAGO City calls to action young Master Builder Lloyd, aka the Green Ninja, along with his friends, who are all secret ninja warriors. Led by Master Wu, as wise-cracking as he is wise, they must defeat evil warlord Garmadon, The Worst Guy Ever, who also happens to be Lloyd’s dad. Pitting mech against mech and father against son, the epic showdown will test this fierce but undisciplined team of modern-day ninjas who must learn to check their egos and pull together to unleash their inner power of Spinjitzu. 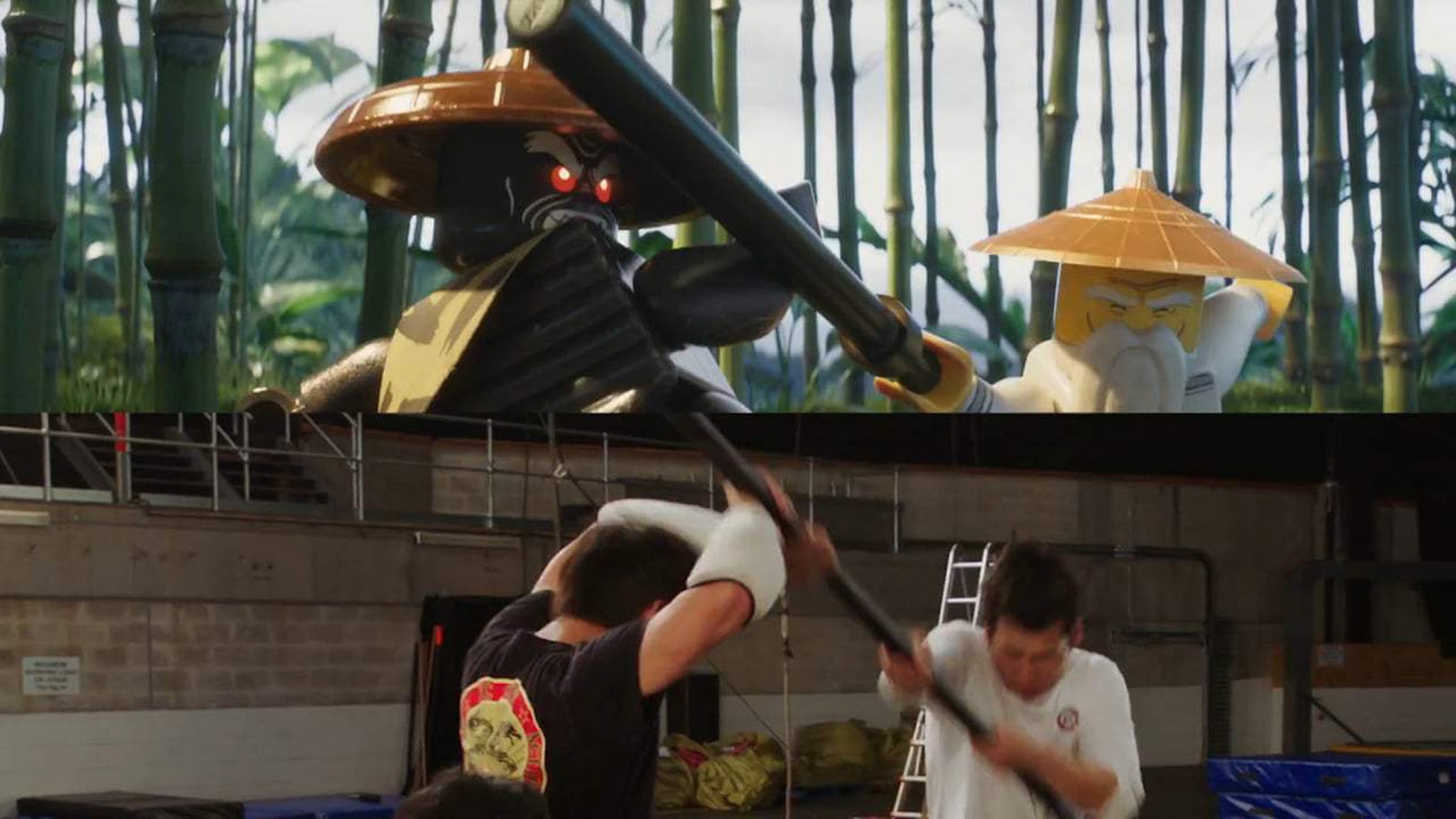 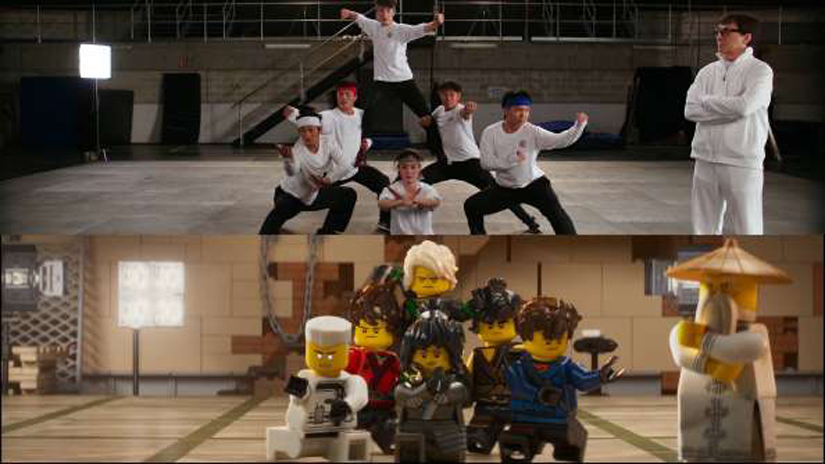