MANILA, July 14, 2017 — Racers, start your engines and rev up for a rare treat as The Walt Disney Company (Philippines) and SM Lifestyle Entertainment Inc. (SM-LEI) launch the “Cars 3” Mall Event at The Block Atrium on Wednesday, July 19.

In celebration of the theatrical release of “Cars 3” on July 26, Disney and SM will provide mall-goers a taste of life in the fast lane, as they unveil a life-sized Lightning McQueen model, to be the centerpiece of the mall event. 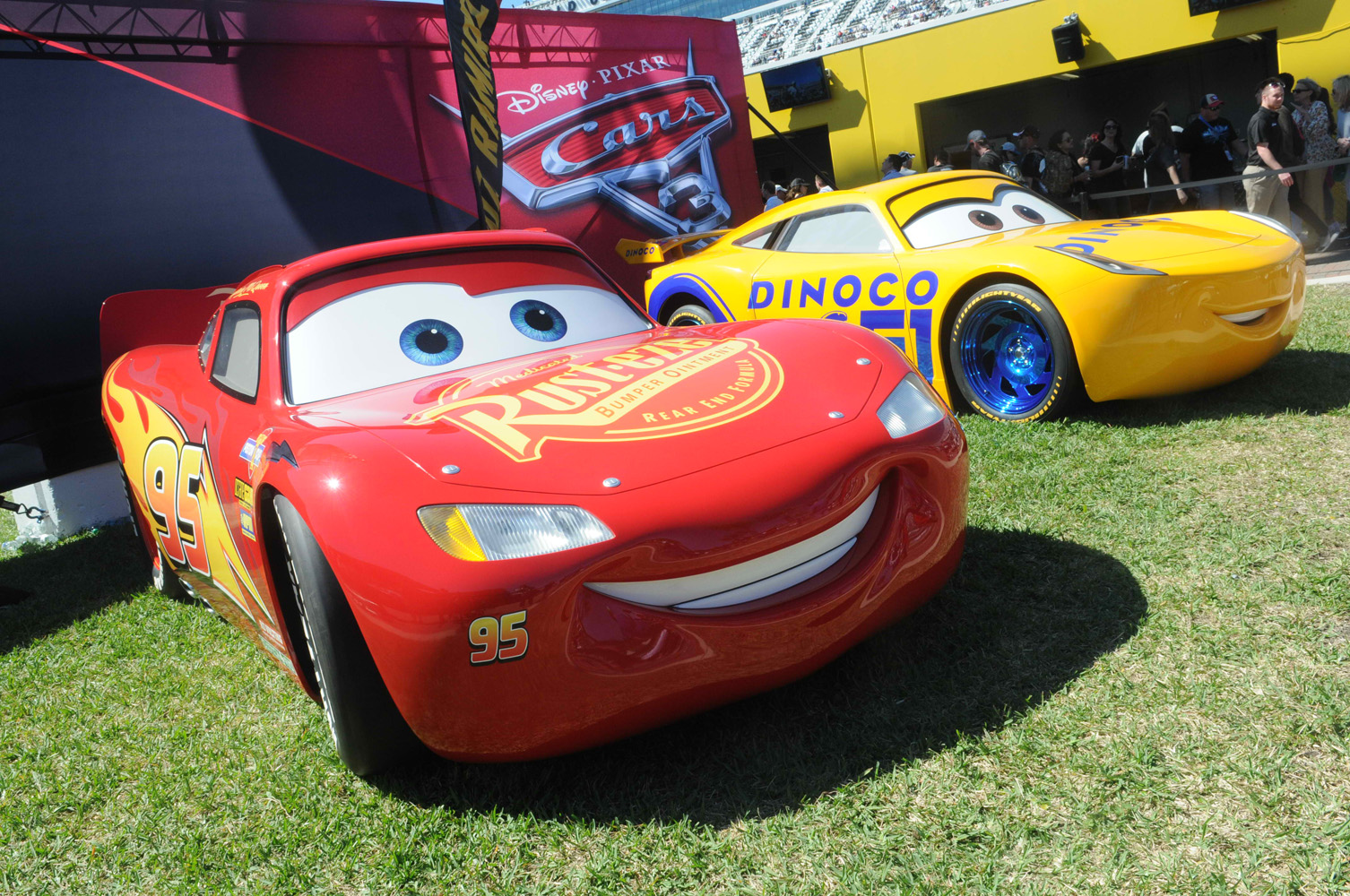 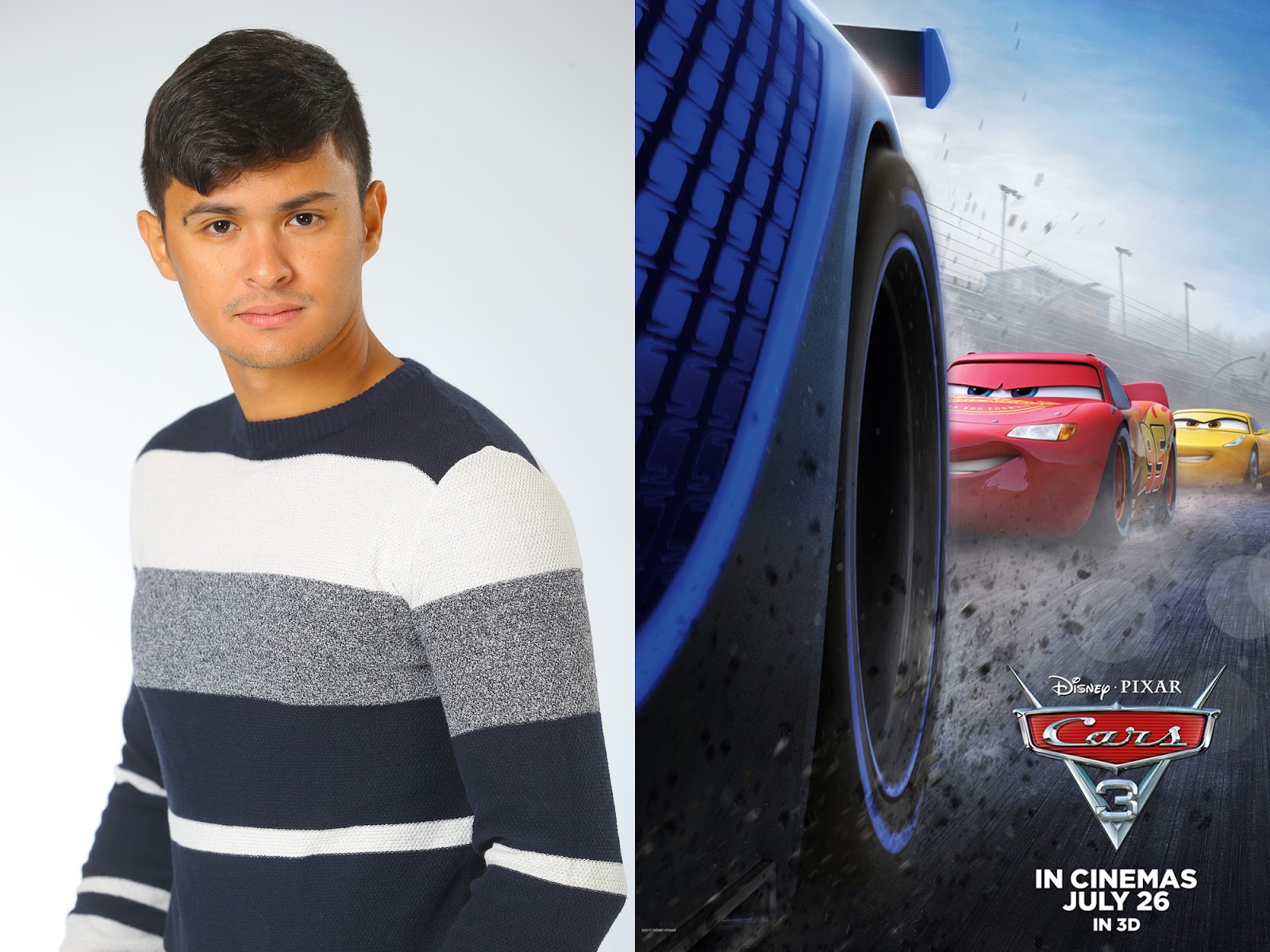 Fans and the public are invited to witness the momentous event and share the experience through social media by using the hashtags #Cars3 and #JoinTheRacePH.

The mall event will also feature fun activity areas where families and kids can play with and purchase the latest “Cars 3” toys from Mattel.

Shoppers can also browse around the cool retail booths that carry the best of “Cars 3” merchandise.

The mall event will be open to the public.

It has been more than ten years since the first “Cars” film was released, but Lightning McQueen remains an iconic character today. While Lightning is still the same self-assured, determined and fun-loving race car audiences fell in love with, his confidence is being tested by the new cars on the track.

Blindsided by a new generation of blazing-fast racers, the legendary champion finds himself suddenly pushed out of the sport he loves. Suddenly, he finds his dominance in the sport, as well as the confidence that got him there–threatened by younger, faster cars. Determined to get back into pole position, #95 must decide if his love for racing is enough to fuel the comeback of his life.

Directed by Brian Fee, produced by Kevin Reher and co-produced by Andrea Warren, “Cars 3” is executive produced by John Lasseter, who directed the first two films in the franchise.