Global superstar Tom Cruise headlines a spectacular, all-new cinematic version of the legend that has fascinated cultures all over the world since the dawn of civilization: The Mummy (in Philippine cinemas on June 7, 2017).

Cruise plays Nick Morton, a soldier of fortune who plunders conflict sites for timeless artifacts…ones he sells to the highest bidder. When Nick and his No. 2 are attacked by insurgents in the Middle East, in the ensuing battle, they accidentally unearth a tomb of an Egyptian pharaoh they come to know as Ahmanet. Nick is not simply the one responsible for setting Ahmanet free, he’s fulfilling an ordained destiny he couldn’t have possibly imagined. Now, he is the only one who can stop her ascension to a global ruler who will enslave humanity. 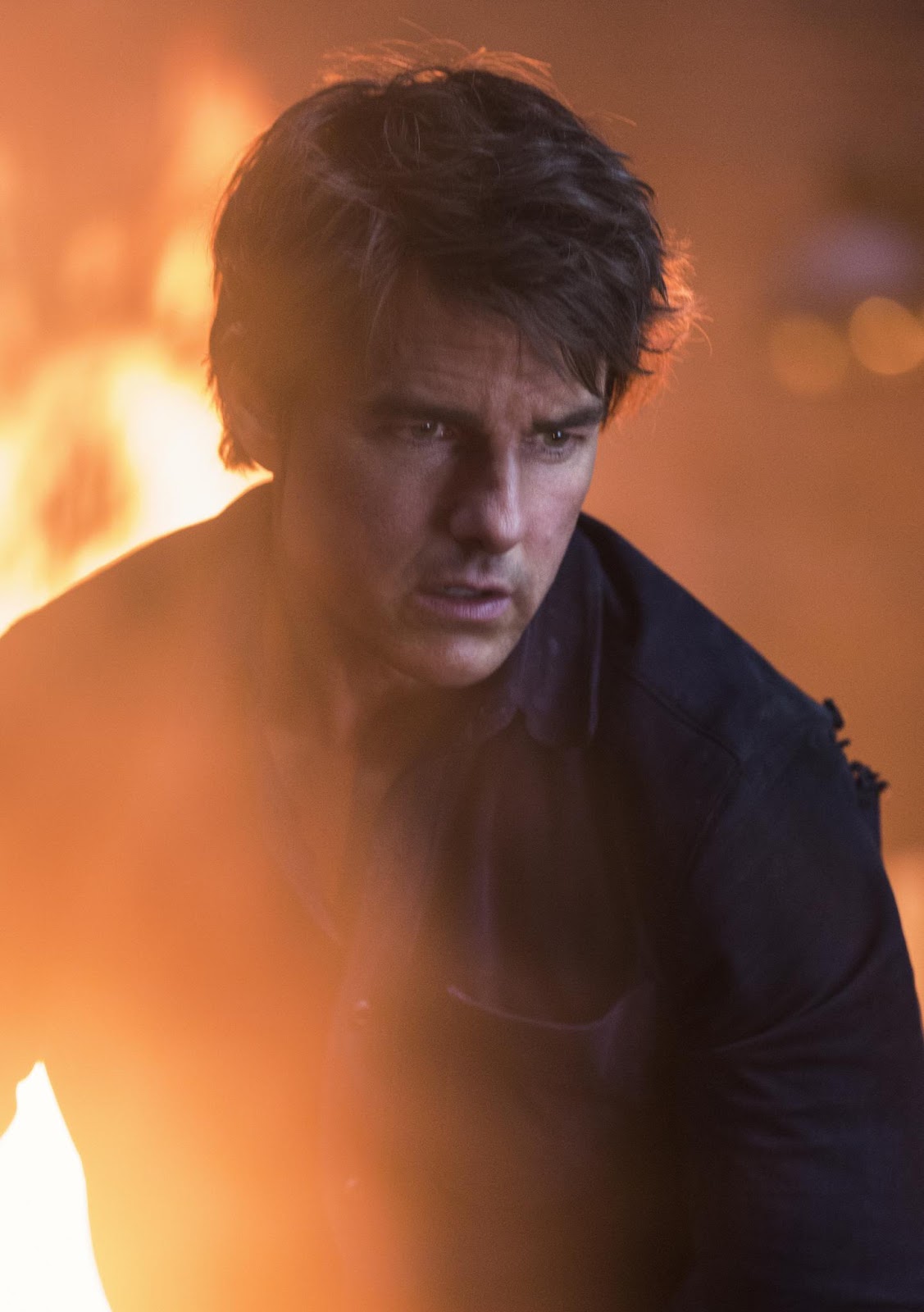 The Mummy is the first chapter in Universal Pictures’ new series of films called Dark Universe which will revive the studio’s classic monster characters for a new generation.

Cruise offers that he grew up watching monster movies, and that not only inspired him to become an entertainer, but it is what drove him to this particular labor of love. “I love The Wolf Man, Dracula and The Mummy,” he says. “It was terrifying as a child seeing these films. This movie is genuinely terrifying as well, yet it has the kind of scope and elegance of the original ones.”

In their initial conversations, Cruise and his producers made a pact to honor the tradition of these monster movies, and respect what the characters mean to audiences…while giving them something entirely unexpected. Explains Cruise: “You want to see the monsters win. That’s what is interesting about the way these stories are told. They both terrify us and yet your feel sympathy for them. It’s transcendent.”

Cruise and director Alex Kurtzman, who previously collaborated on Mission: Impossible III, were very much on the same page when it came to their vision for The Mummy. The director lauds that what makes his star connect so well with moviegoers is that we’re all on the same cinematic journey together: “We both feel a tremendous inheritance and a sense of responsibility. Tom thinks how the audience thinks, and he brings everything to life in a unique and an exciting way.”

Producer Sarah Bradshaw says that she appreciated having such an involved collaborator as Cruise on the production. “You definitely have to be on your toes with Tom because, when he comes on set, everything is always about making it better. Tom will see something that perhaps the rest of us haven’t seen and you’ll say, ‘Oh….okay.’”

As they worked together, Cruise and his producers created an experience that was as scary and exotic as it was bold and daring. The Mummy for a new generation is as audacious as it is unexpected. While people will recognize core elements from Universal’s monster universe—this film celebrates classic mythologies—The Mummy’s characters are grappling with all of their lives upended as Ahmanet enters today’s world.

The producers welcomed Cruise’s involvement at every step of the process in making The Mummy a reinvention, one that drew its key elements from the cinematic canon. “In preproduction, Tom would gather us together to watch films such as The Shining and Seven,” recounts producer Sean Daniel. “He drove everyone to think creatively throughout all phases of pre-production, shooting and post.”

NOIX GEAR Drops 50% Off On Best Seller Bundles For Shopee...