Eight character posters featuring the robot cast of Paramount Pictures and Michael Bay’s Transformers: The Last Knight have just been released by the studio and may be seen below. 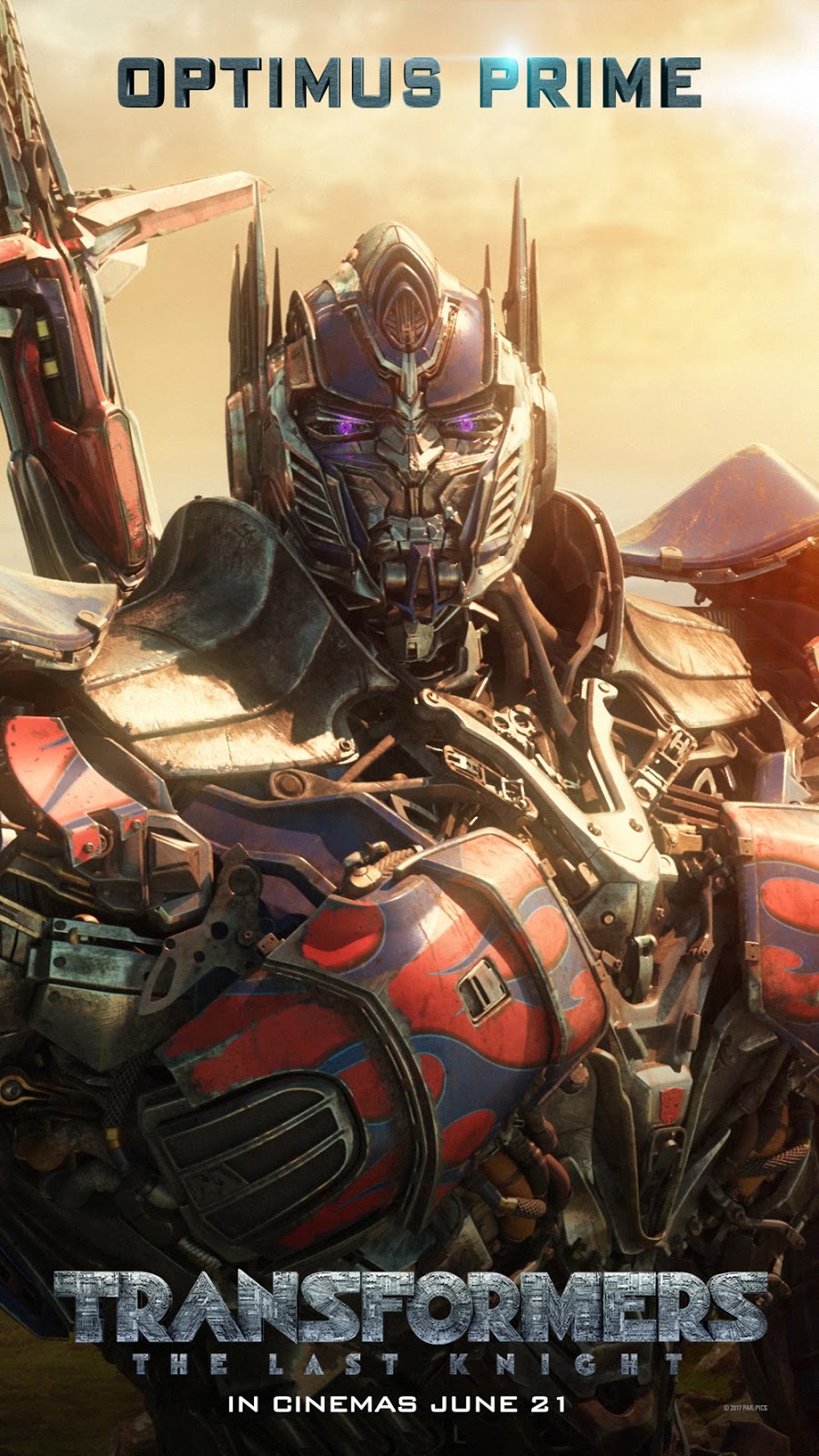 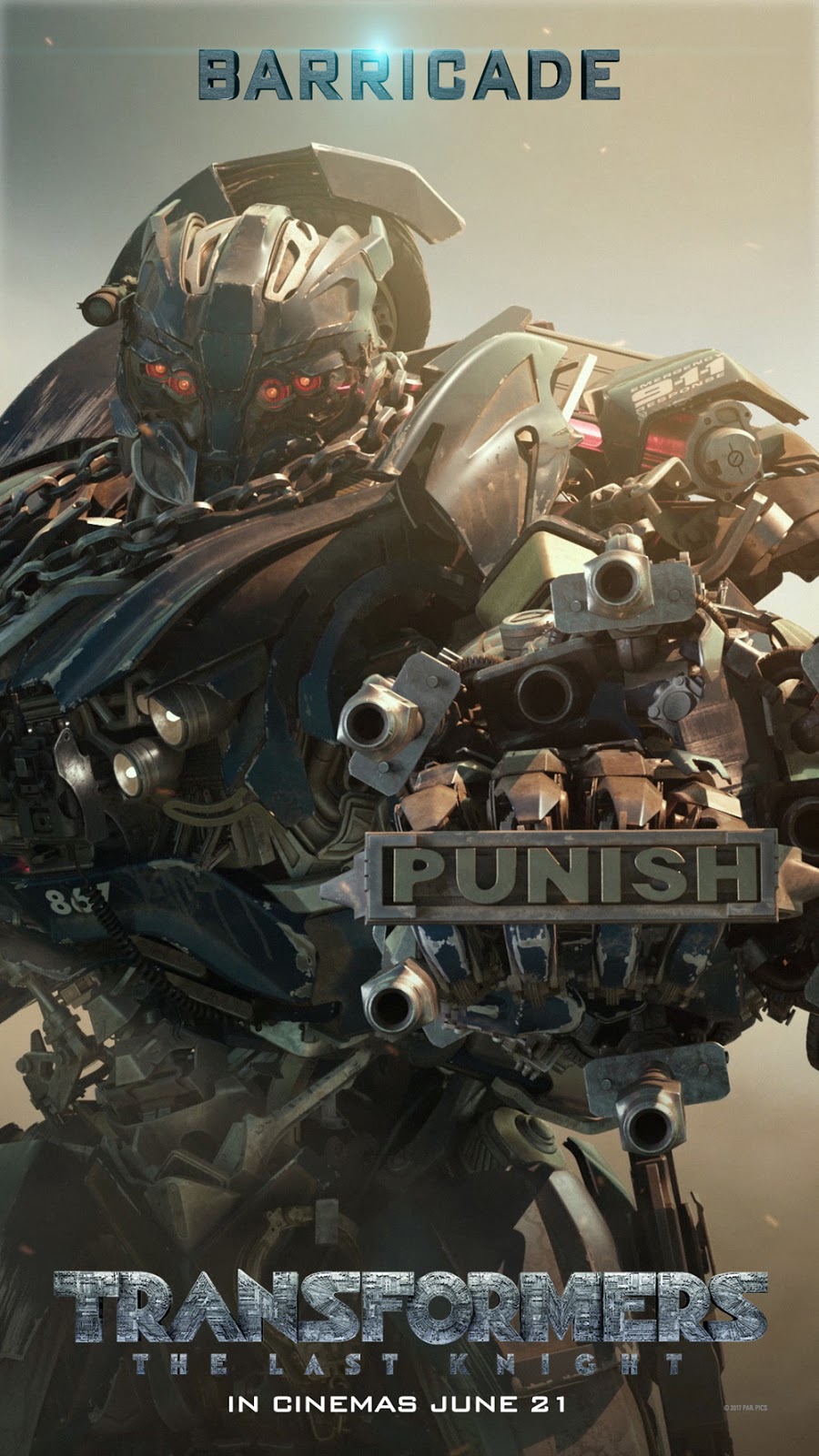 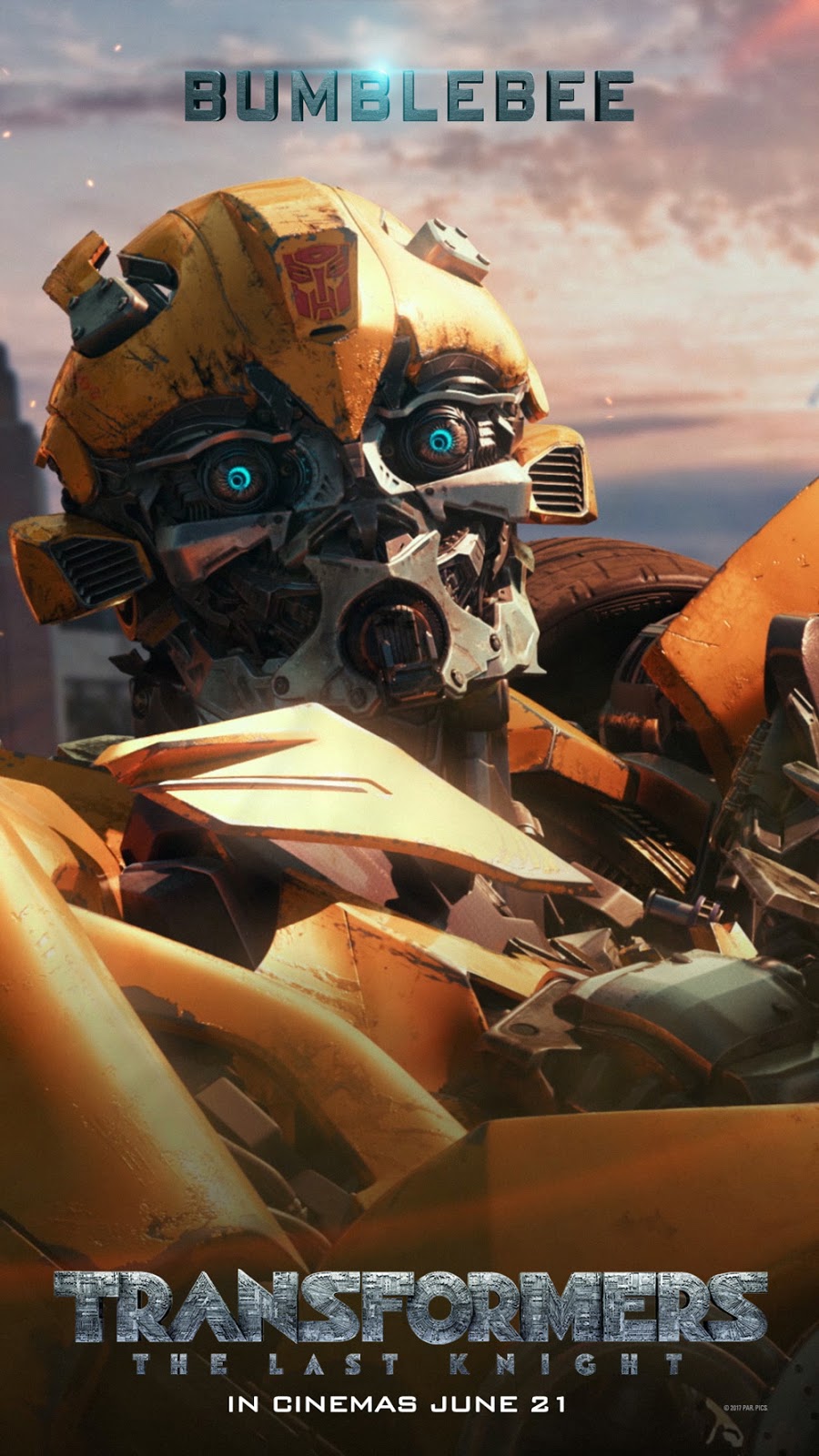 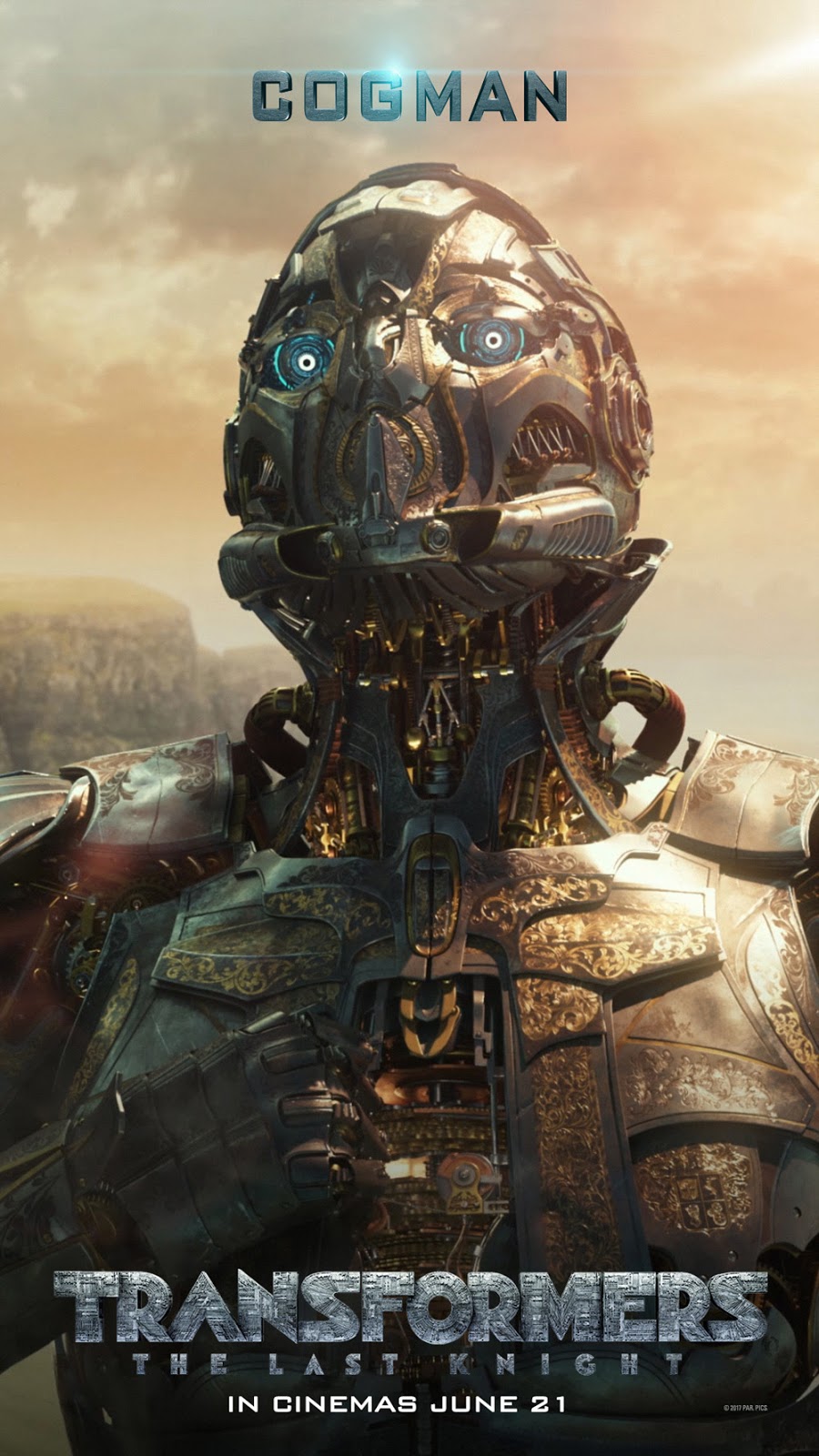 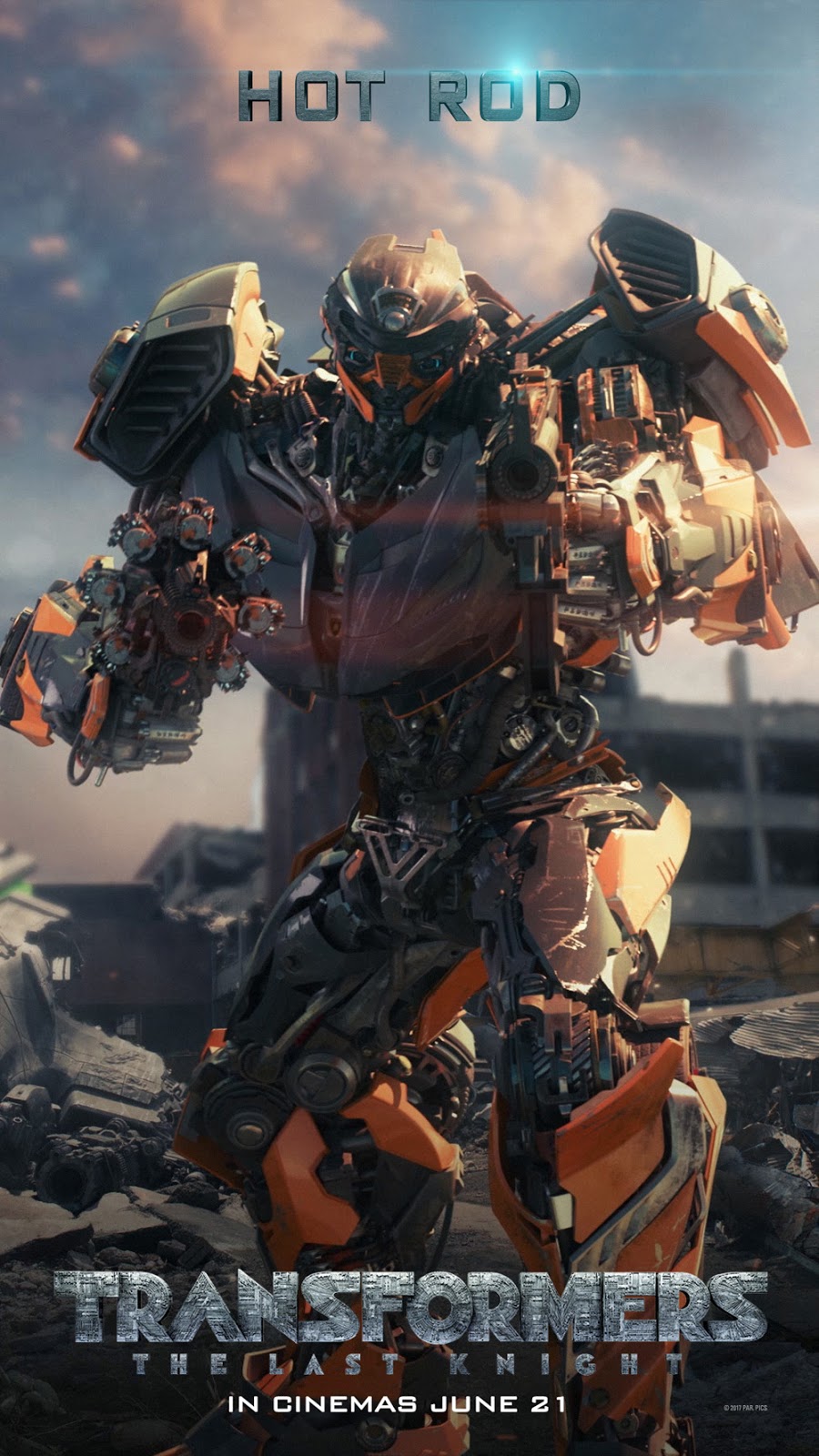 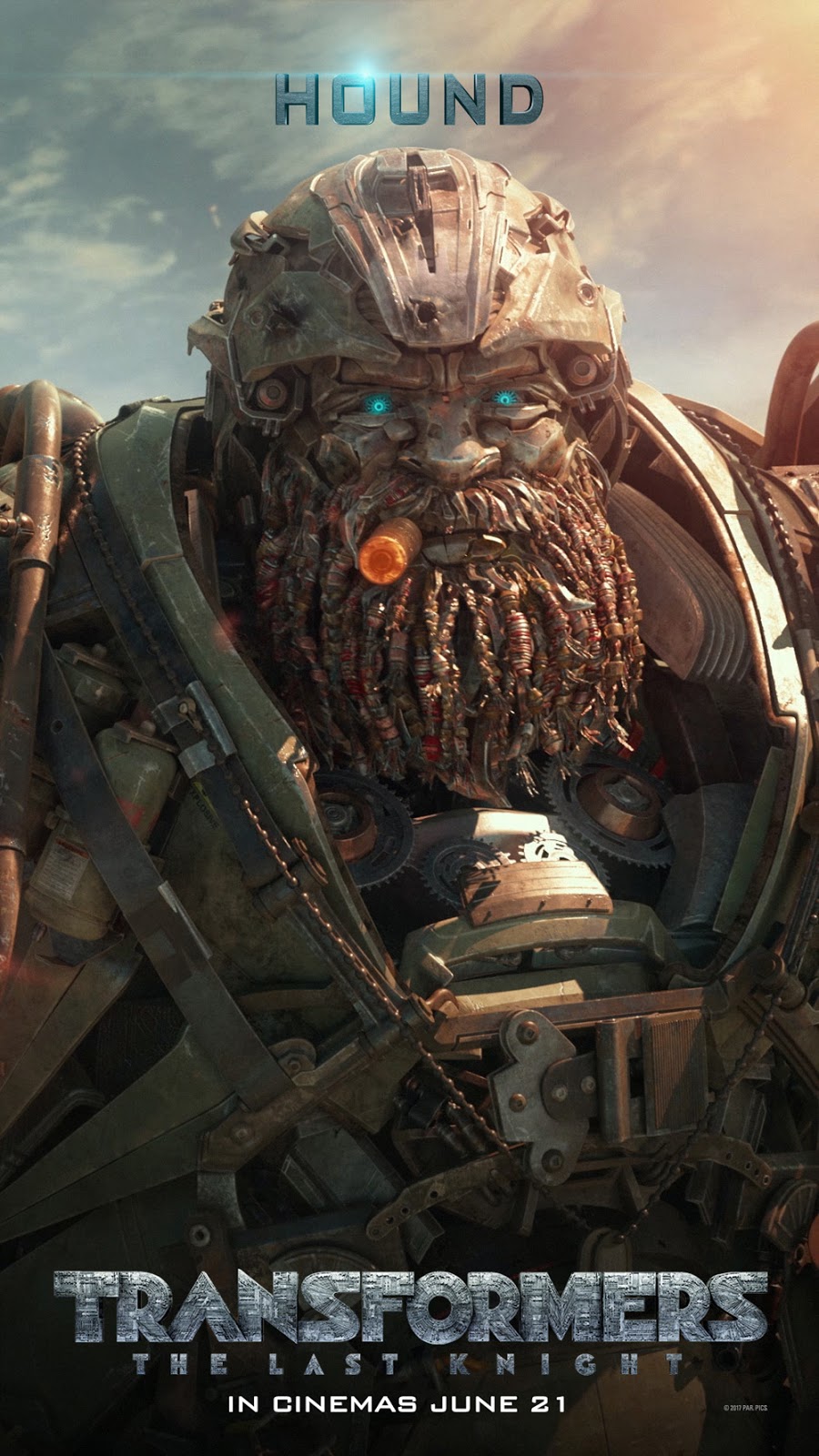 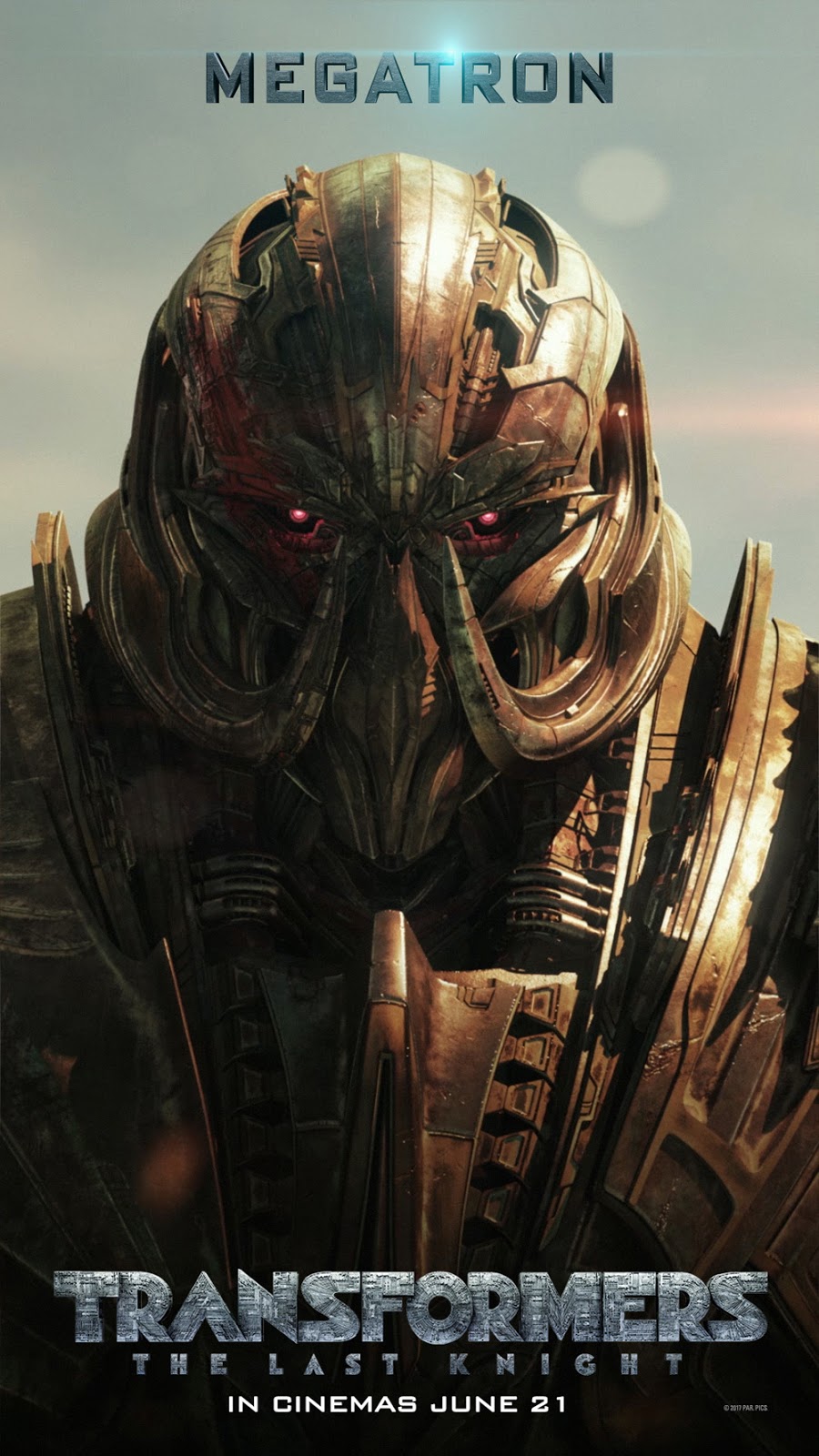 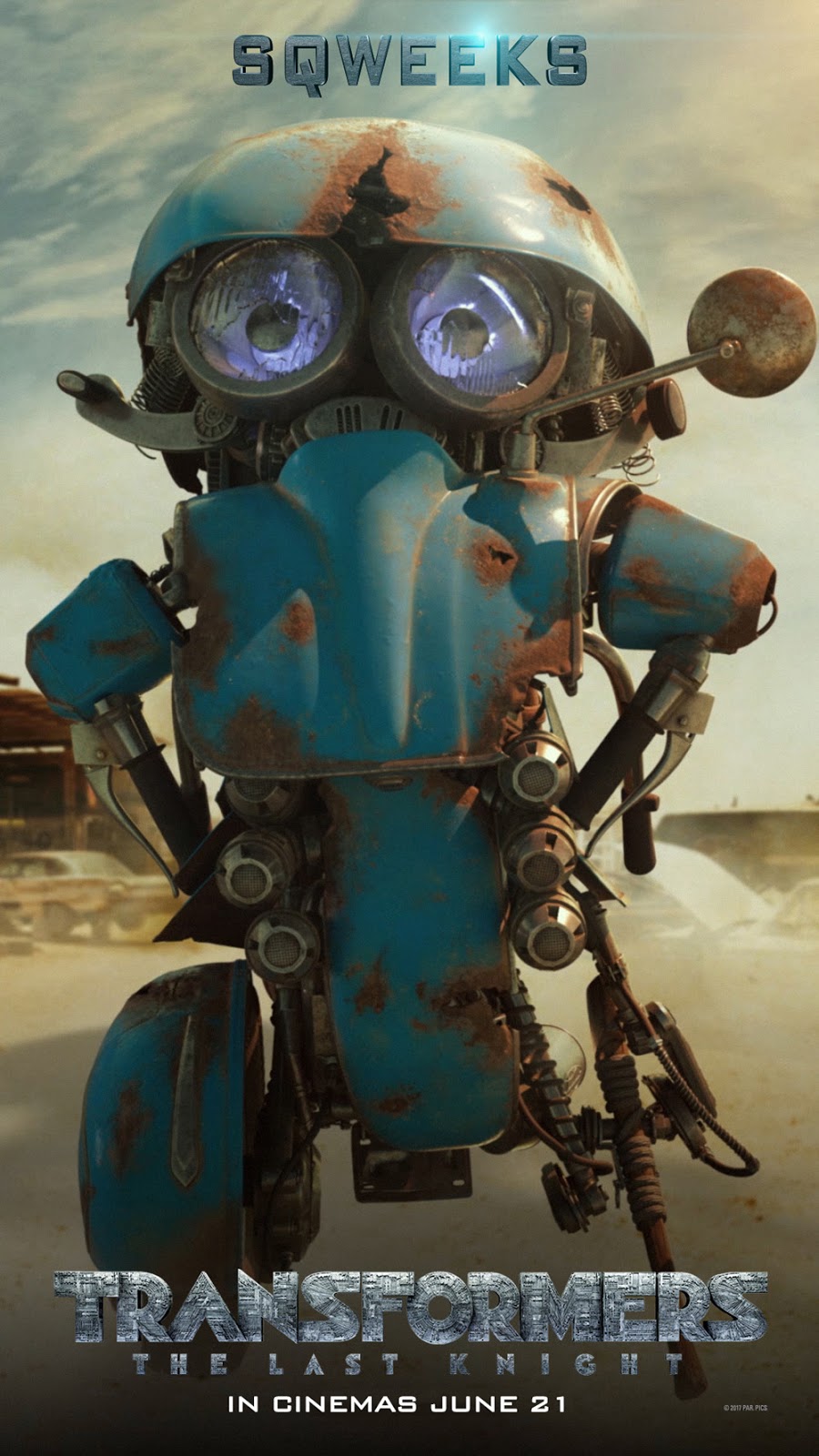 Transformers: The Last Knight, the fifth instalment of the massively successful Transformers franchise is coming to Philippine cinemas on June 21, 2017.

Transformers: The Last Knight shatters the core myths of the Transformers franchise, and redefines what it means to be a hero. Humans and Transformers are at war, Optimus Prime is gone. The key to saving our future lies buried in the secrets of the past, in the hidden history of Transformers on Earth. Saving our world falls upon the shoulders of an unlikely alliance: Cade Yeager (Mark Wahlberg); Bumblebee; an English Lord (Sir Anthony Hopkins); and an Oxford Professor (Laura Haddock).

Looking for a Fast and Easy Way to Own Your Dream...