Venom will be the first film out of the gate from Sony’s Marvel Universe after Spider-Man: Homecoming. The film will be released worldwide on October 5, 2018 with a production start date of fall 2017. 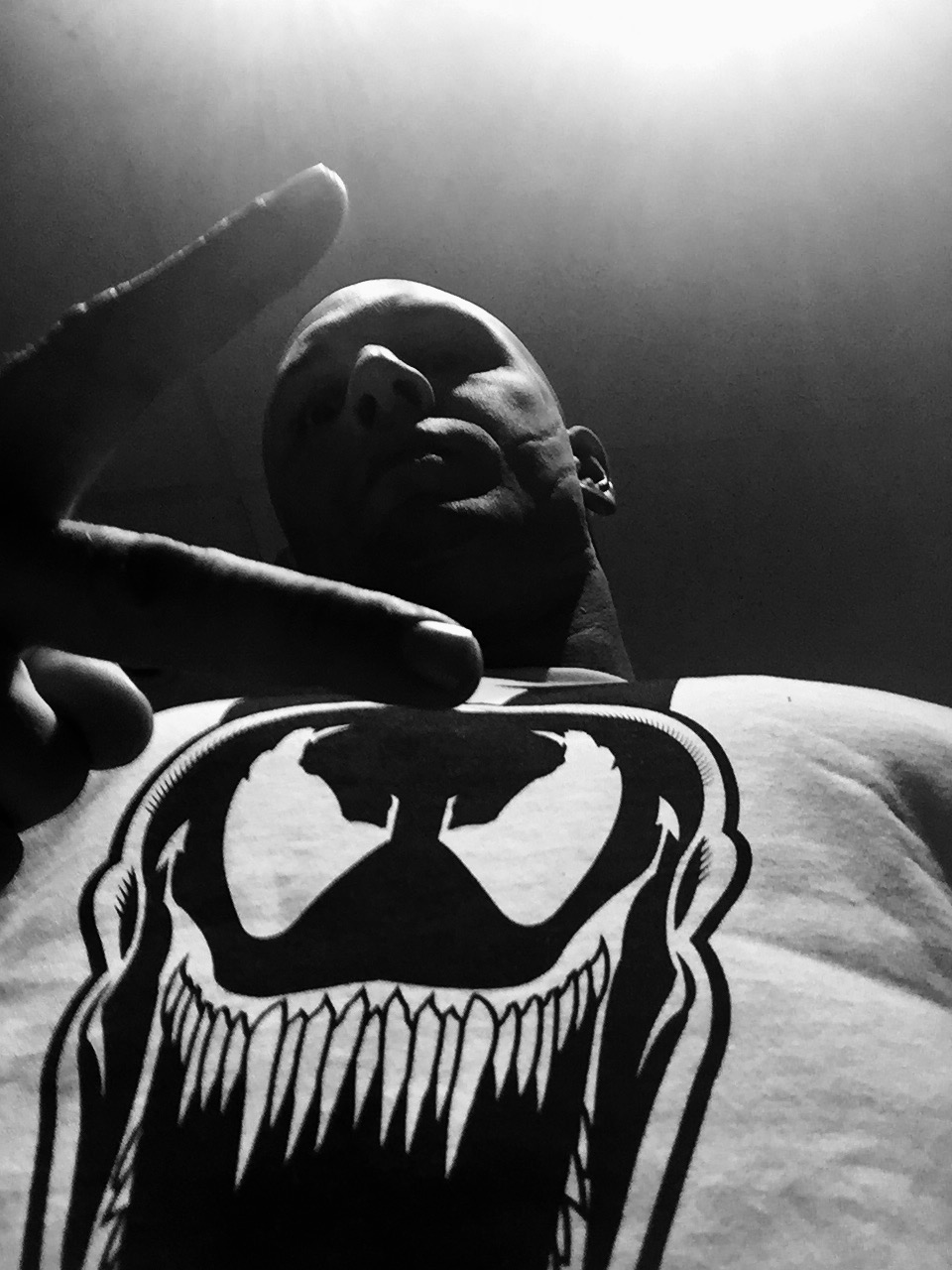 Scott Rosenberg (Jumanji) and Jeff Pinkner (The Dark Tower) are writing the script for Venom, with Avi Arad, Matt Tolmach, and Amy Pascal as producers. Palak Patel and Eric Fineman will oversee the production for Columbia Pictures.

Venom is one of the most popular superheroes in the Marvel Universe and is unique because Eddie Brock is able to converse and have a relationship with the symbiote, which culminates to him becoming Venom

Throughout the history of Marvel Comics, Venom has appeared alongside Spider-Man, Iron Man, Deadpool, Hulk, and many other Marvel Comics characters.

Ruben Fleischer is the best choice to direct the property as he brilliantly showcased his ability to bring together dark themes with humor in Zombieland.

Likewise, Tom Hardy is a huge fan of Venom and has a strikingly similar look to the original comic’s depiction of Eddie Brock.