LOS ANGELES – Michael Bay received one of the highest honours in Hollywood: his handprints in the Walk of Fame.

Bay sank his hands and feet into the forecourt of Hollywood’s TCL Chinese Theatre recently as he was honored for a money-spinning movie career that has netted almost $6 billion. 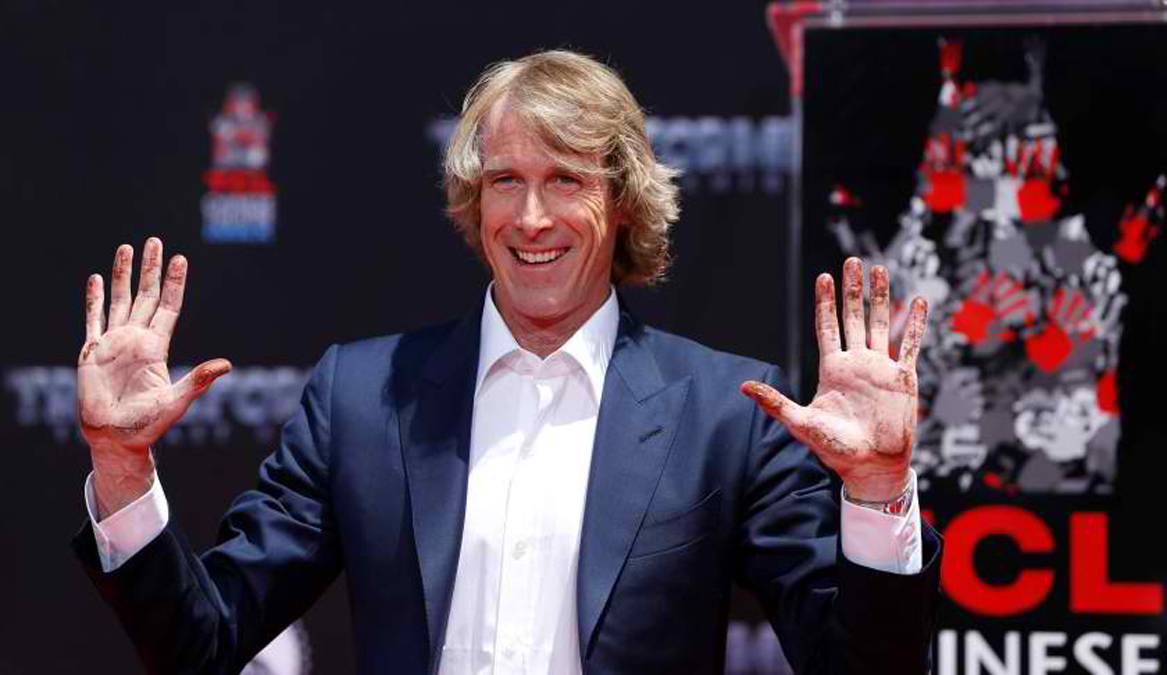 The 52-year-old Los Angeles native is known for directing some of history’s biggest effects-laden blockbusters, from “Bad Boys” (1995), “Armageddon” (1998) and “Pearl Harbor” (2001) to the “Transformers” franchise, whose fifth installment, “Transformers: The Last Knight” opens in the US and the Philippines on June 21, 2017.

“It brings back your childhood because I remember as a kid I came here. And this is where I went to the movies with my parents, this was the place where I saw ‘Raiders of the Lost Ark,’ when I decided I want to become a director,” he told Agence France Presse. 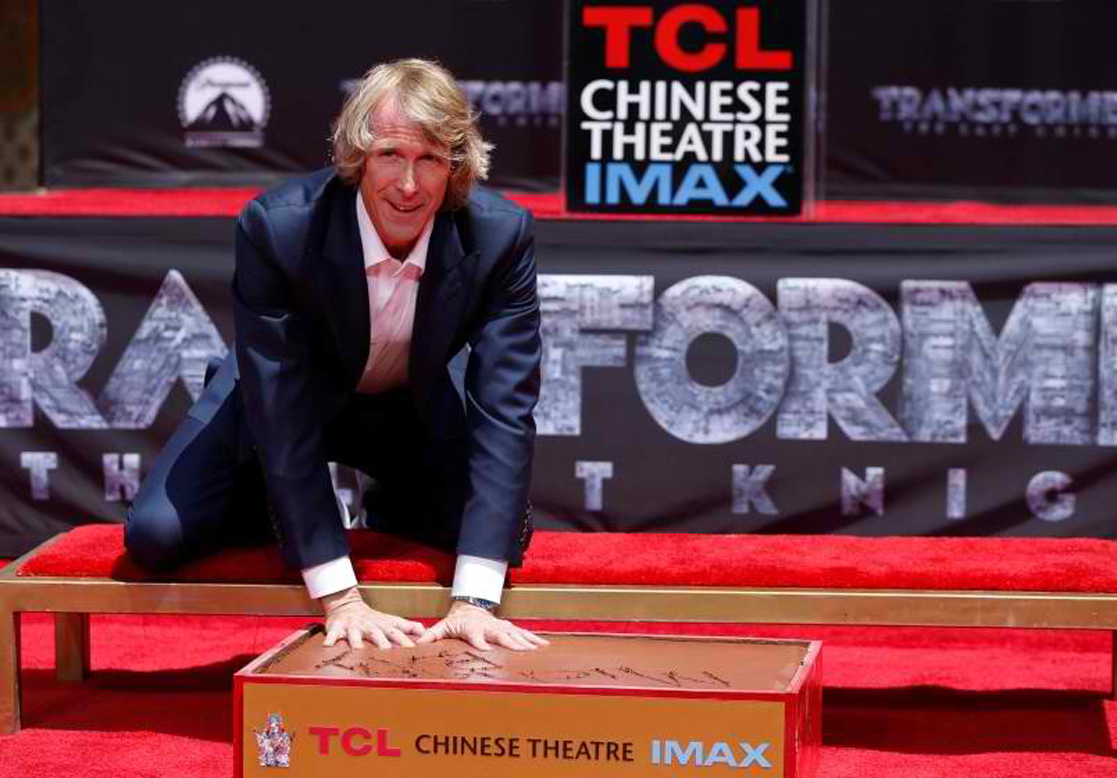 His first feature film — “Bad Boys,” starring Will Smith and Martin Lawrence — marked the beginning of a string of collaborations between Bay and veteran producer Jerry Bruckheimer.

“It’s bizarre as a kid to think, this was always untouchable to me, you know,” he said of being honored by Hollywood.

“You don’t ever think that’s possible, so it’s kind of a bizarre thing having your hands printed here.”

Known for high octane action, Bay’s movies have made $5.8 billion, allowing him to indulge a passion for aviation and motoring, according to Rolling Stone magazine, snapping up a $50 million Gulfstream jet and a fleet of luxury and sports cars.

ABOUT “TRANSFORMERS: THE LAST KNIGHT”