BURBANK, CA – May 3, 2017 – Filmmaker James Wan, director of the record-setting horror hits “The Conjuring” and “The Conjuring 2,” explores another dark corner of that universe with New Line Cinema’s “The Nun.”

Helmed by award-winning director Corin Hardy (“The Hallow”), the new fright-fest has begun production on location in Romania. It will be produced by Wan through his Atomic Monster production company, along with Peter Safran, who has produced all of the films in “The Conjuring” franchise. “The Nun” is set for release on July 13, 2018.

When a young nun at a cloistered abbey in Romania takes her own life, a priest with a haunted past and a novitiate on the threshold of her final vows are sent by the Vatican to investigate. Together they uncover the order’s unholy secret. Risking not only their lives but their faith and their very souls, they confront a malevolent force in the form of the same demonic nun that first terrorized audiences in “The Conjuring 2,” as the abbey becomes a horrific battleground between the living and the damned.

Wan’s Atomic Monster slate includes “Annabelle” and “Lights Out,” as well as the upcoming “Annabelle: Creation,” with Wan serving as producer on all. Co-creator of the “Saw” and “Insidious” franchises, Wan directed the worldwide hit “Furious 7,” and is next set to helm the highly anticipated feature “Aquaman.” 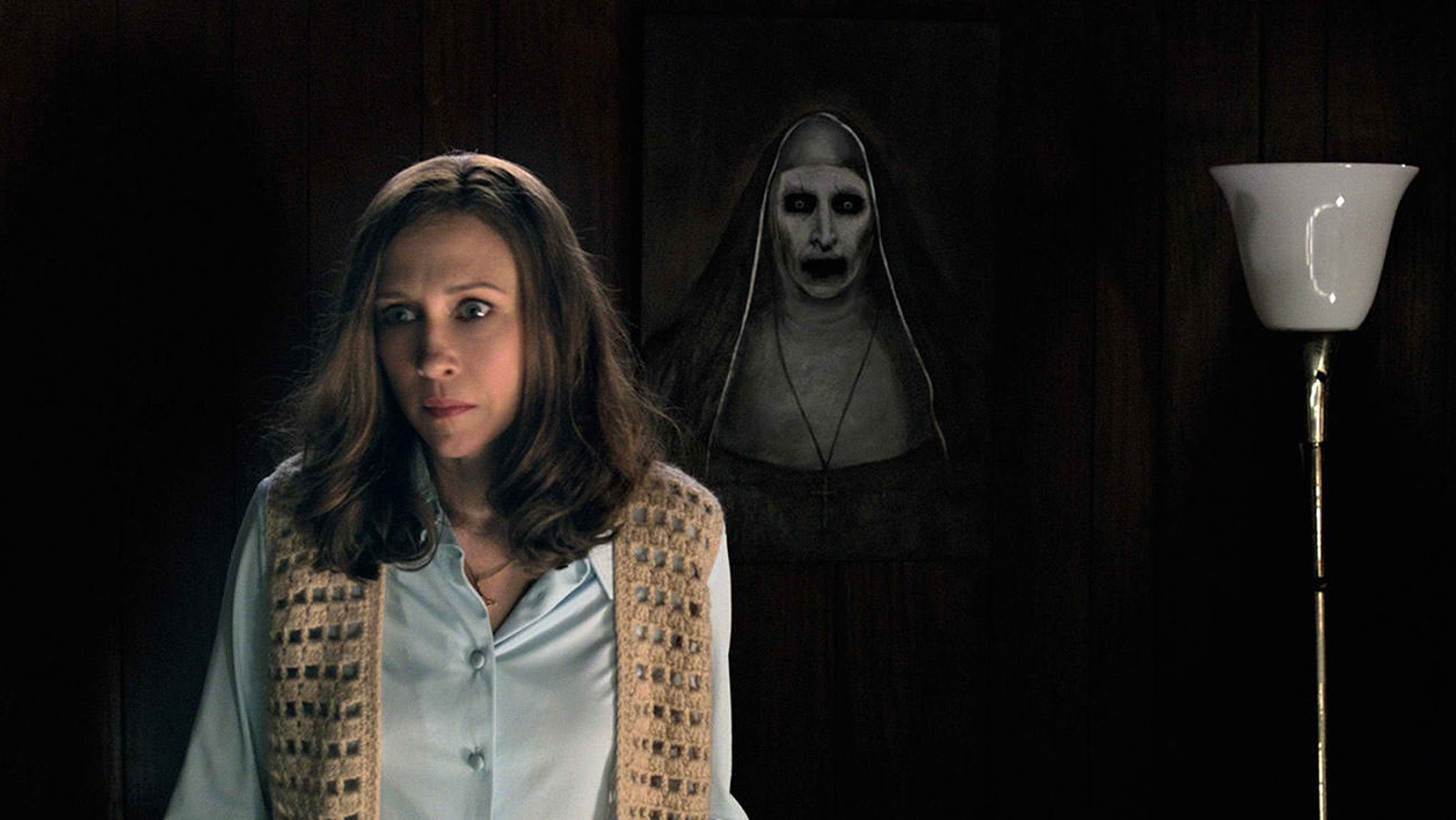 Hardy will direct “The Nun” from a screenplay by Gary Dauberman (upcoming “It”), story by Dauberman & James Wan.

Serving as executive producers are Gary Dauberman and Todd Williams, with Michael Clear as co-producer.

“The Nun” is a New Line Cinema presentation, an Atomic Monster / Safran Company production, and will be distributed by Warner Bros. Pictures, a Warner Bros. Entertainment Company.

“Theory of Everything” Exclusive at Ayala Malls Cinemas Feb 25