As a prelude to The Dark Tower’s first official trailer launch, Columbia Pictures has released the individual posters of its two main protagonists Roland Deschain (Idris Elba) and the Man in Black (Matthew McConaughey).

“One sworn to protect it,” says the tagline of Elba’s poster. McConaughey’s counters with, “One sworn to destroy it.”

Check out the newly-released character posters below and watch The Dark Tower in Philippine cinemas soon. 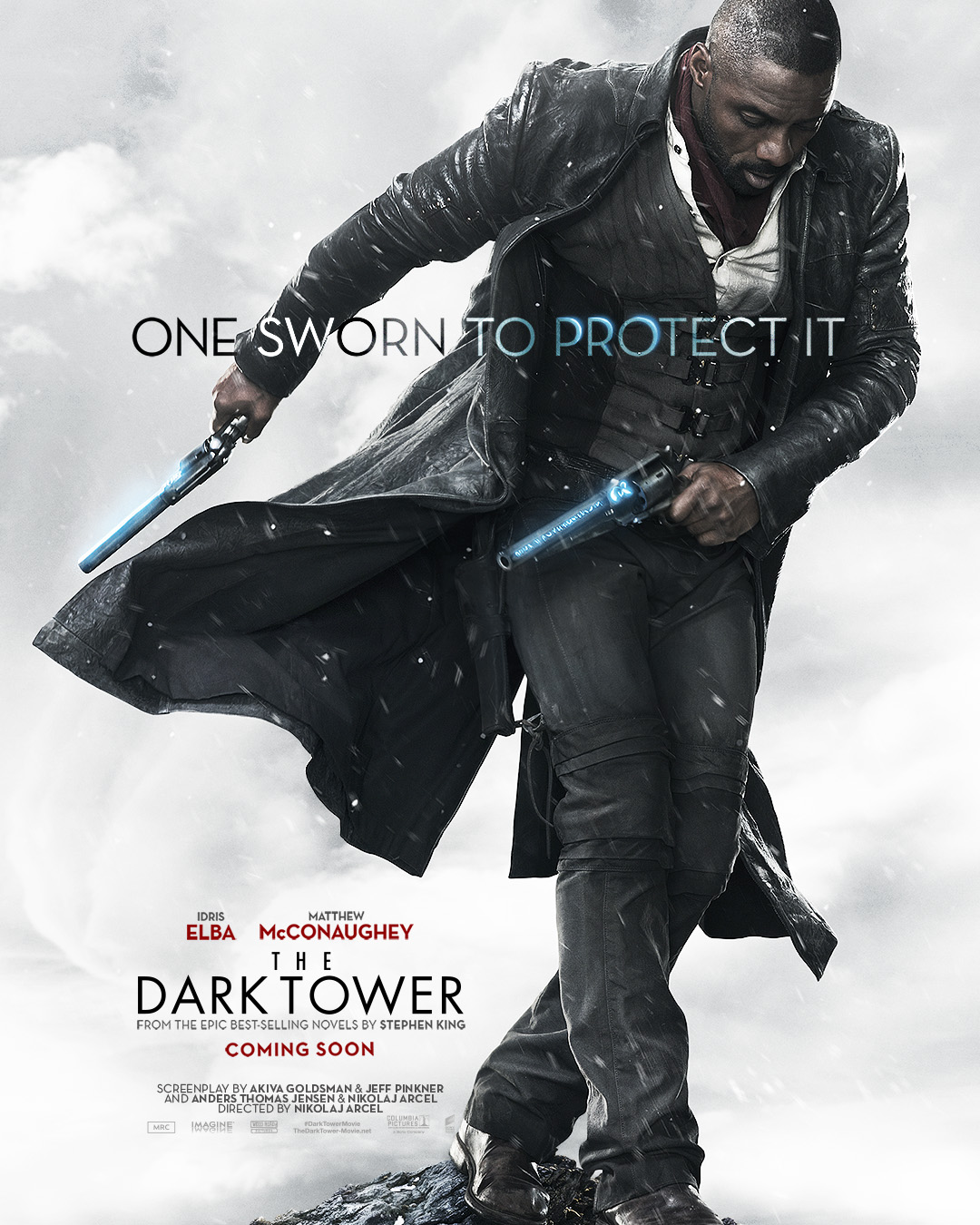 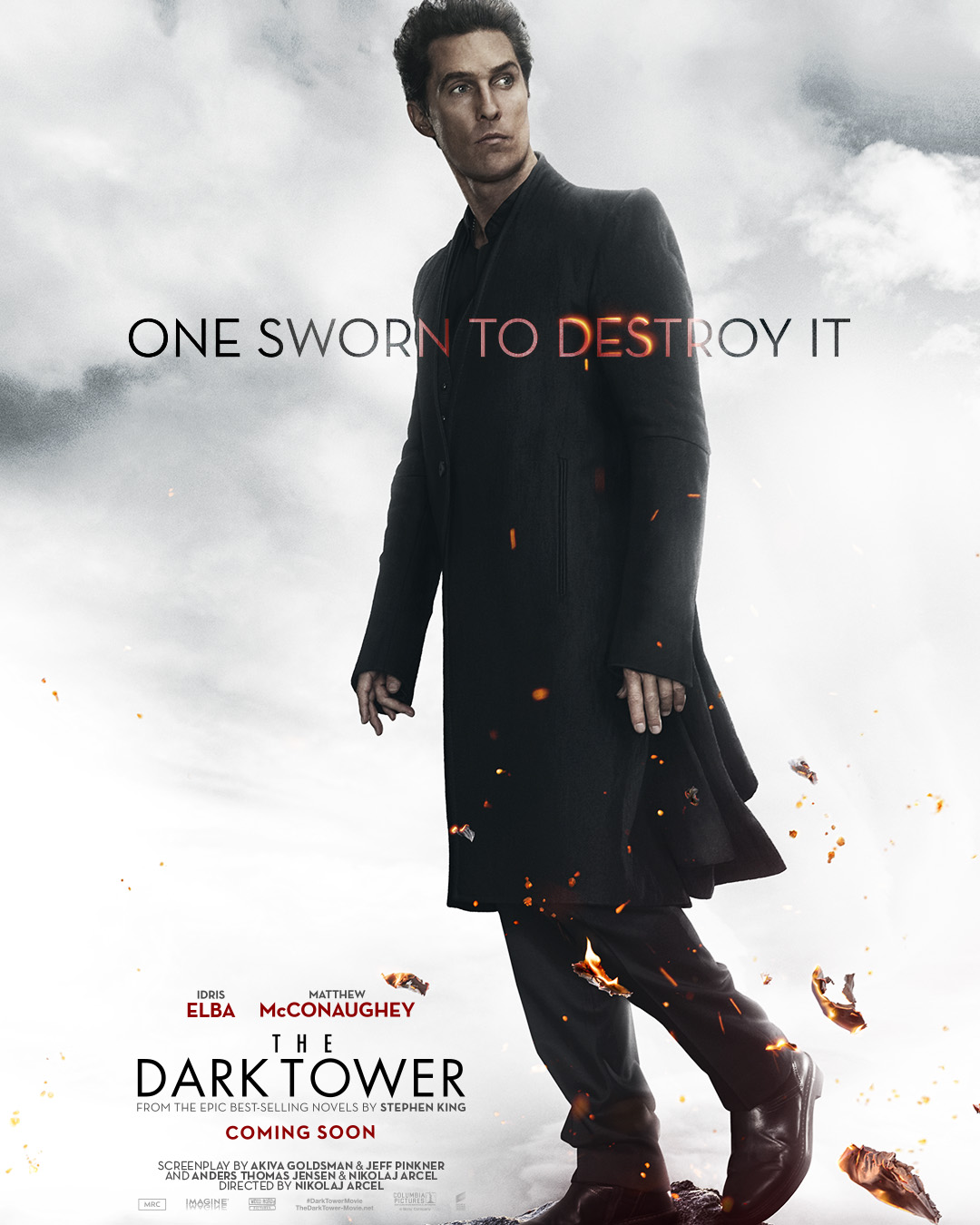 There are other worlds than these. Stephen King’s The Dark Tower, the ambitious and expansive story from one of the world’s most celebrated authors, makes its launch to the big screen. The last Knight Warrior, Roland Deschain (Idris Elba), has been locked in an eternal battle with Walter O’Dim, also known as the Man in Black (Matthew McConaughey), determined to prevent him from toppling the Dark Tower, which holds the universe together. With the fate of the worlds at stake, good and evil will collide in the ultimate battle as only Roland can defend the Tower from the Man in Black.

One Great Love, One Great Movie

“Annie” Canine Star Sandy, the Best Friend a Kid Could Ever...