The creepy official trailer of Annabelle: Creation has just been revealed by New Line Cinema and may be viewed above.

In Philippine cinemas starting August 10, Annabelle: Creation has David F. Sandberg (Lights Out) helming the follow up to 2014’s hugely successful Annabelle, which scared up nearly $257 million at the worldwide box office during its run in theaters. The new film is once again being produced by Peter Safran and James Wan, who also partnered so effectively on The Conjuring movies.

In Annabelle: Creation, several years after the tragic death of their little girl, a dollmaker and his wife welcome a nun and several girls from a shuttered orphanage into their home, soon becoming the target of the dollmaker’s possessed creation, Annabelle. 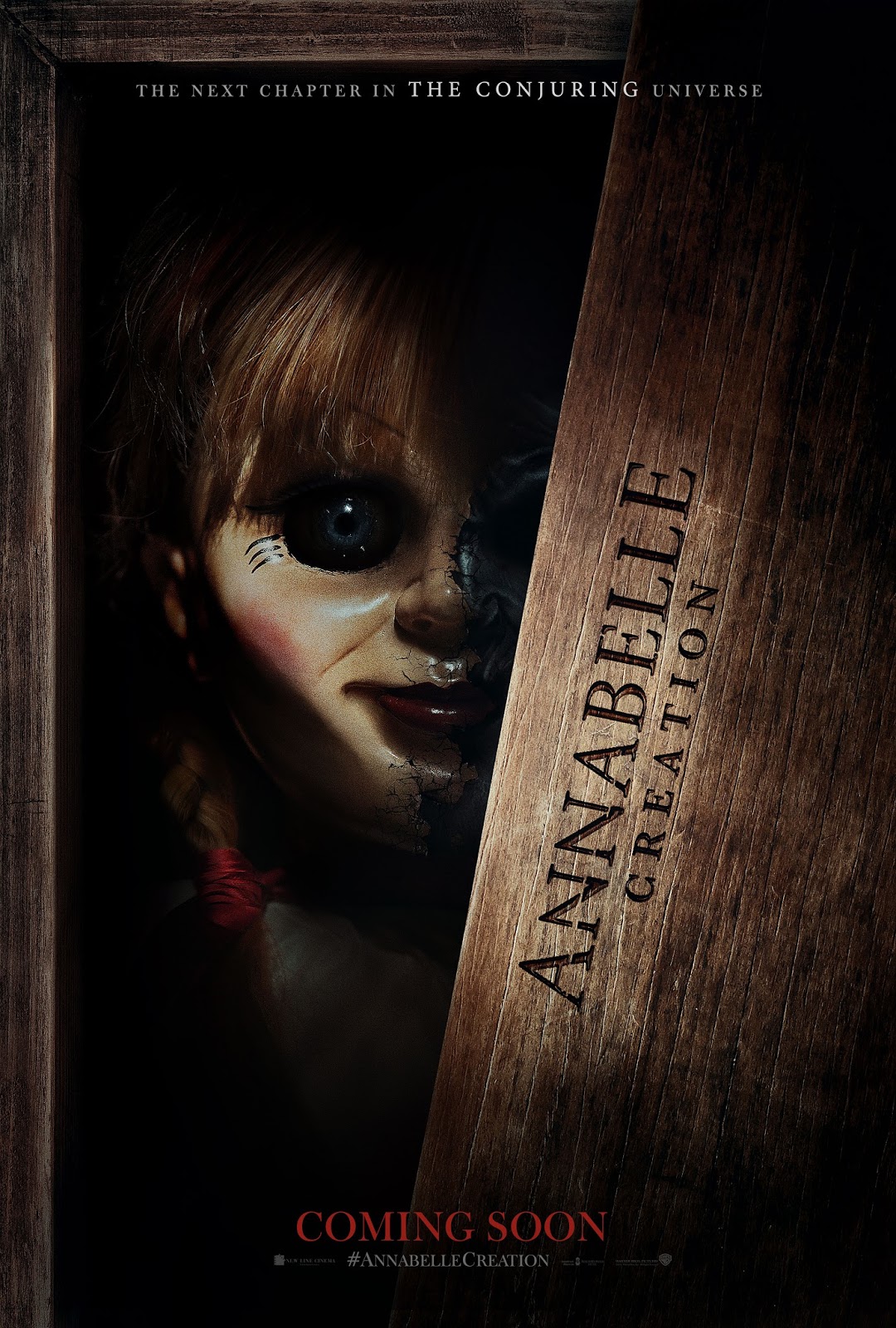 Gal Gadot In Comedy And Action Of Blockbuster Proportions In “Keeping...