The year’s surprise smash hit, with a current US box-office gross of $111-million – Universal Pictures’ suspense thriller Get Out is also shaping up as 2017’s best-reviewed film todate.

The film currently boasts a “99 percent Fresh” rating on the review aggregator Rotten Tomatoes, which is higher than any movie released so far this year.

Opening March 15 in Philippine cinemas, Get Out stars Daniel Kaluuya as a young black photographer who heads upstate with his white girlfriend (Allison Williams) to meet her wealthy parents but encounters increasingly strange behavior. Critics are hailing the film as trenchant, entertaining, and frightening.

Manohla Dargis of The New York Times, raves “Part of what makes Get Out both exciting and genuinely unsettling is how real life keeps asserting itself, scene after scene.”

Joe Morgensern of The Wall Street Journal, says “A memorable horror flick if ever there was one, Get Out starts with a great title and a promising idea — a black man’s fear as he walks at night down a street in an affluent white suburb. Then it delivers on that promise with explosive brilliance.” 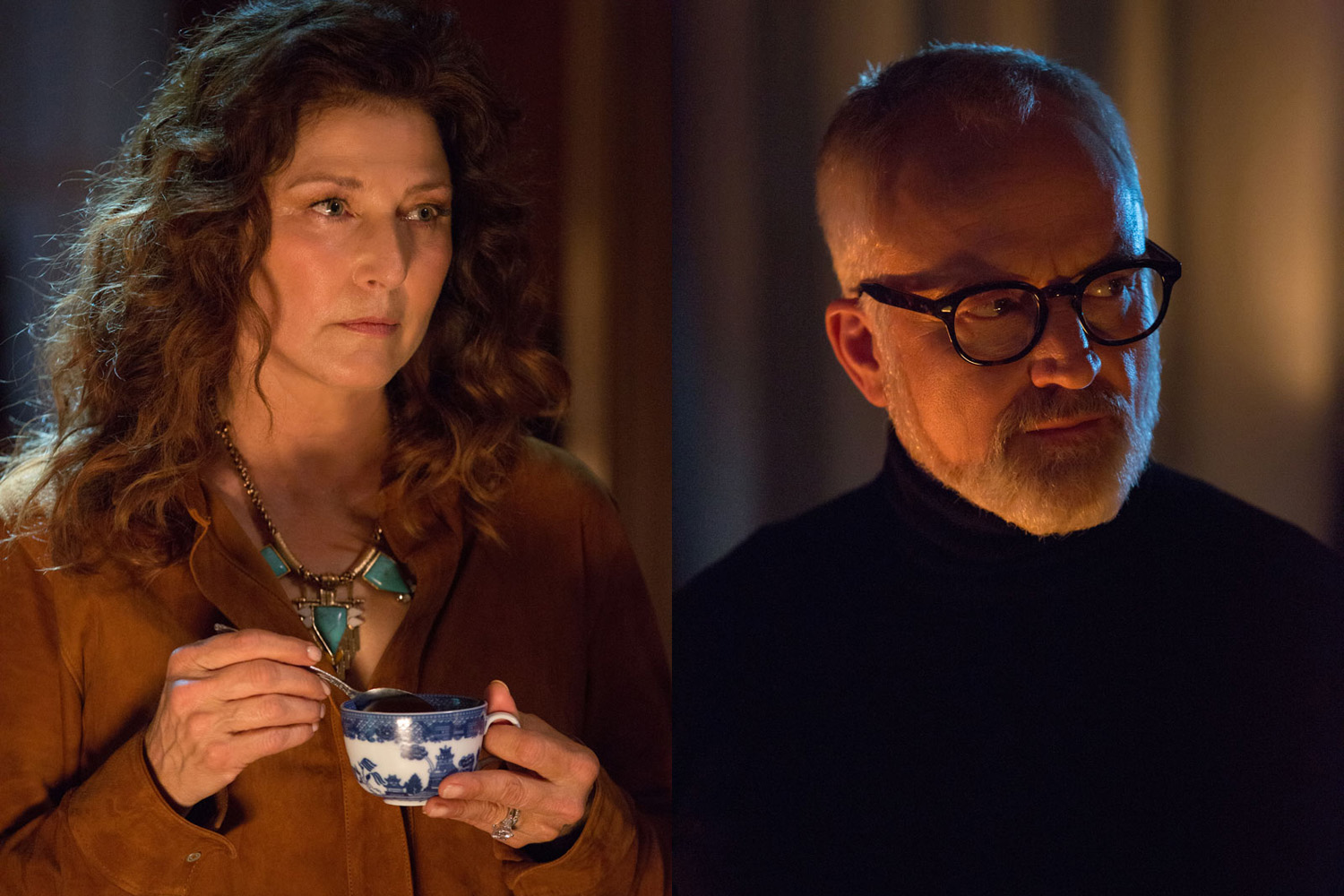 “There’s so much here that [director-writer Jordan] Peele gets right,” commends Justin Chang of the Los Angeles Times, “and he delights in turning familiar thriller tropes on their head: In this racially charged context, he knows exactly how to exploit the sight of an approaching police car for maximum stomach drop.”

Peter Travers of Rollingstone, describes the film as “A jolt-a-minute horrorshow laced with racial tension and stinging satirical wit. How is one movie all that? See Get Out.”

Finally, Peter Debruge of Variety, applauds, “Blending race-savvy satire with horror to especially potent effect, this bombshell social critique from first-time director Jordan Peele proves positively fearless – which is not at all the same thing as scareless.” 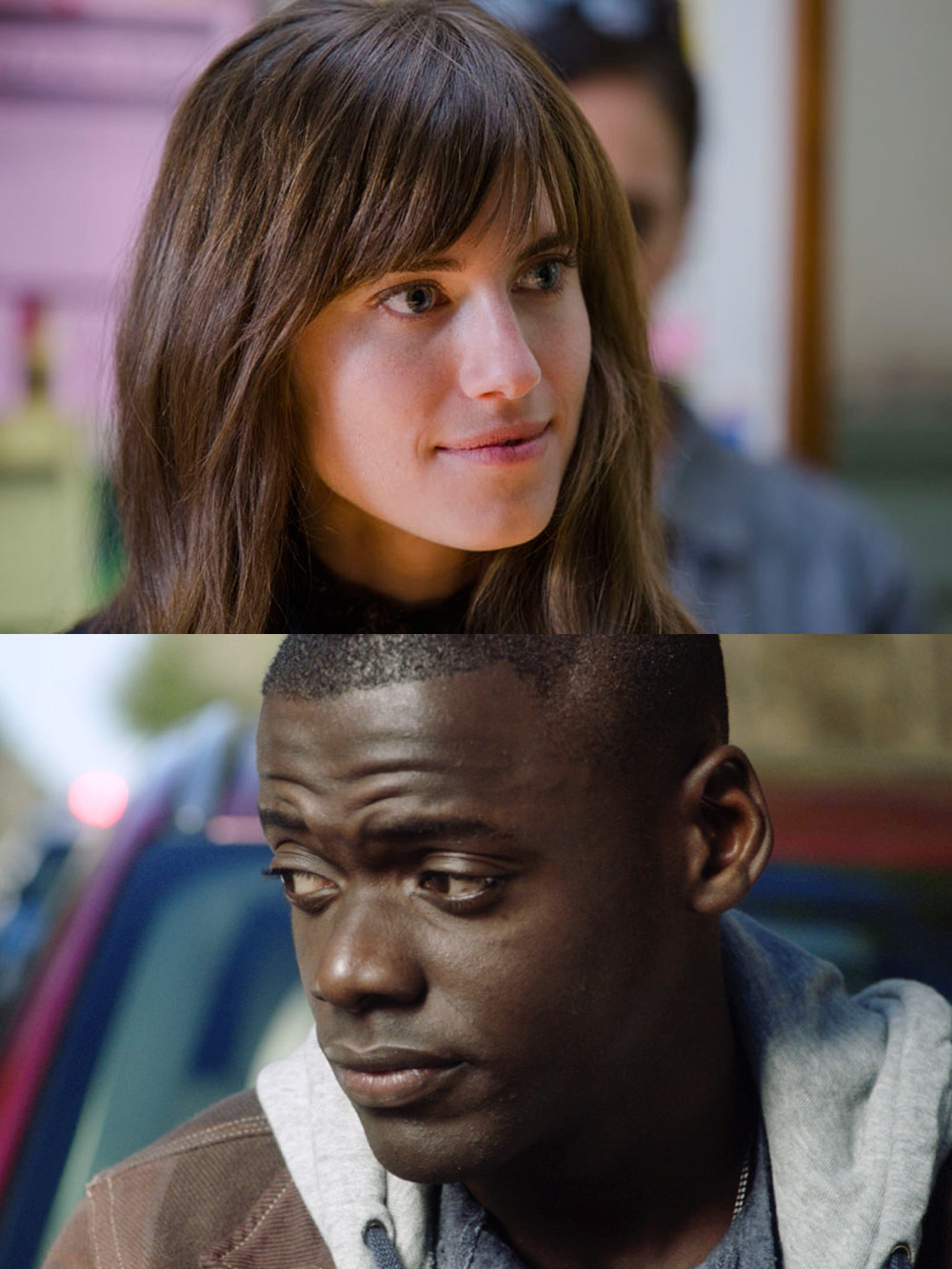 In Universal Pictures’ Get Out, a speculative thriller from Blumhouse (producers of The Visit, Insidious series and Split) and the mind of Jordan Peele, when a young African-American man visits his white girlfriend’s family estate, he becomes ensnared in a more sinister real reason for the invitation.

At first, the young man reads the family’s overly accommodating behavior as nervous attempts to deal with their daughter’s interracial relationship, but as the weekend progresses, a series of increasingly disturbing discoveries lead him to a truth that he could have never imagined.

Get Out is distributed by United International Pictures through Columbia Pictures.

From “The Others” Director Alejandro Amenábar Comes “Regression”