Moviegoers in the Philippines get a rare chance to awaken the king of monsters earlier than anyone else in the world! Warner Bros. and Legendary Pictures have scheduled midnight screenings of Kong: Skull Island on Thursday, March 9 at 12:01AM in participating cinemas across the country.

Be the first one to watch the controversial post-credit scene that’s bound to be talked about right after.

Tickets to the previews will be at regular admission prices. The public is advised to check with their favourite cinemas for exact details of screening hours and ticket rates.

The epic action-adventure then opens wide on Thursday morning March 9 starting at 10AM.

A compelling, original adventure from director Jordan Vogt-Roberts, Kong: Skull Island tells the story of a diverse team of scientists, soldiers and adventurers uniting to explore a mythical, uncharted island in the Pacific, as dangerous as it is beautiful. Cut off from everything they know, the team ventures into the domain of the mighty Kong, igniting the ultimate battle between man and nature. As their mission of discovery becomes one of survival, they must fight to escape a primal Eden in which humanity does not belong. 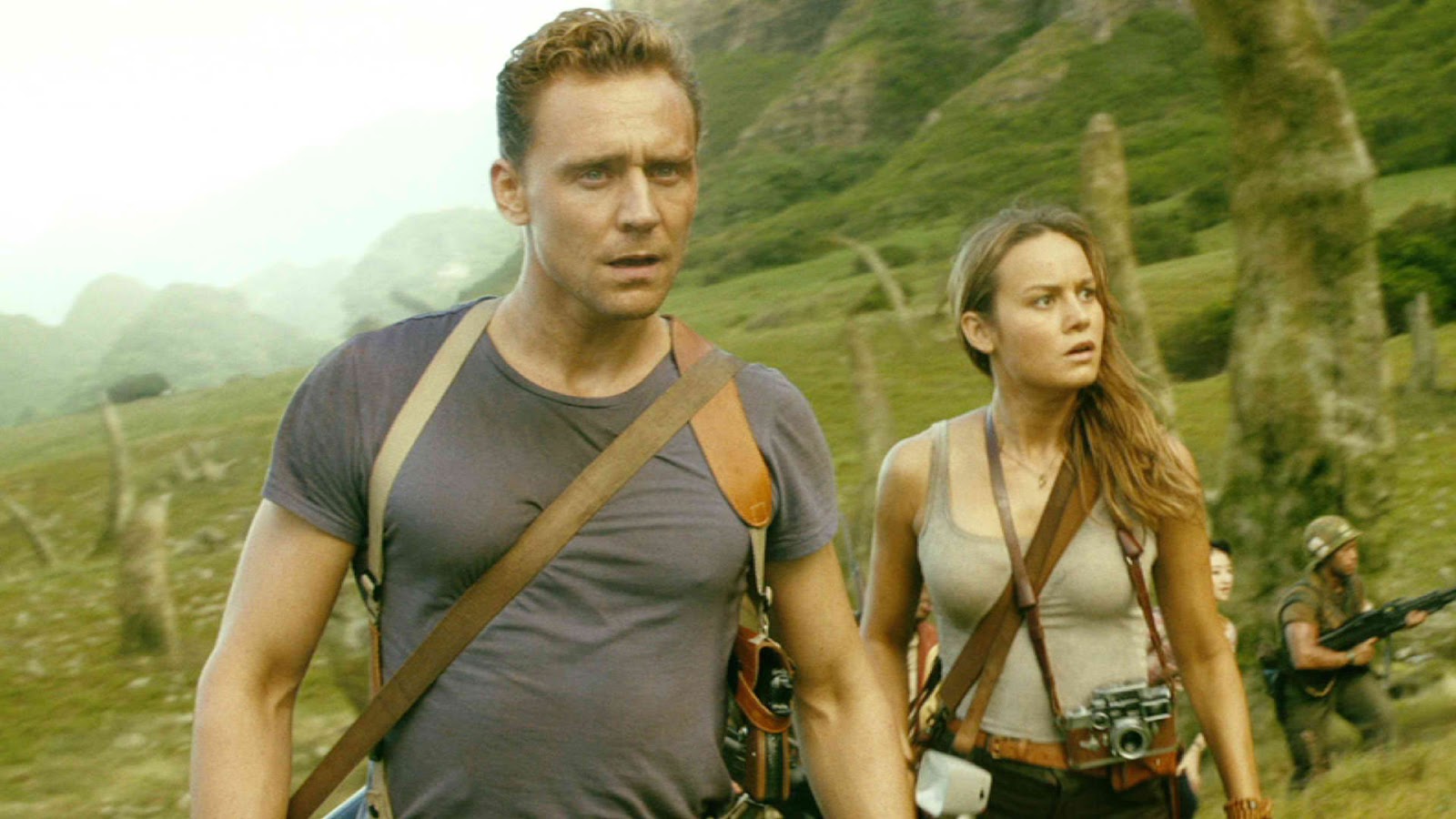 With Kong: Skull Island—and Godzilla before it—the producing team is laying the foundation for a vast, shared universe of monsters, one grounded in our own world but heightened to allow for the existence of MUTOs (Massive Unidentified Terrestrial Organisms, in the “MonsterVerse” vernacular). But to do it justice meant not only orchestrating the collision of two longstanding cinematic mythologies but merging two distinct timelines.

The key came in the form of a game-changing idea from Vogt-Roberts, an emerging filmmaker with just one feature under his belt—the acclaimed independent hit “The Kings of Summer.” Producer Alex Garcia reveals, “The linchpin of our Godzilla story is the notion that the 1954 nuclear tests weren’t tests; the government was actually trying to kill something. Jordan came in the door with the idea of setting the film in the 1970s, and that immediately lit up our imaginations. Not only did the `70s jibe with the MonsterVerse, it’s a rich period to explore thematically and allowed us to bring ultra-real warfare and giant monsters together within the same movie.”

Amy Adams Wins Best Actress from National Board of Review for...