New Line Cinema’s upcoming comedy The House teams up Will Ferrell and Amy Poehler as married couple Scott and Kate Johansen who, after losing their daughter Alex’s college fund, become desperate to earn it back so she can pursue her dream of attending a university.

With the help of their neighbor Frank (Jason Mantzoukas), they decide to start an illegal casino in the basement of his house.

Check out the film’s newly released first trailer above and watch The House in Philippine cinemas starting August 23, 2017. 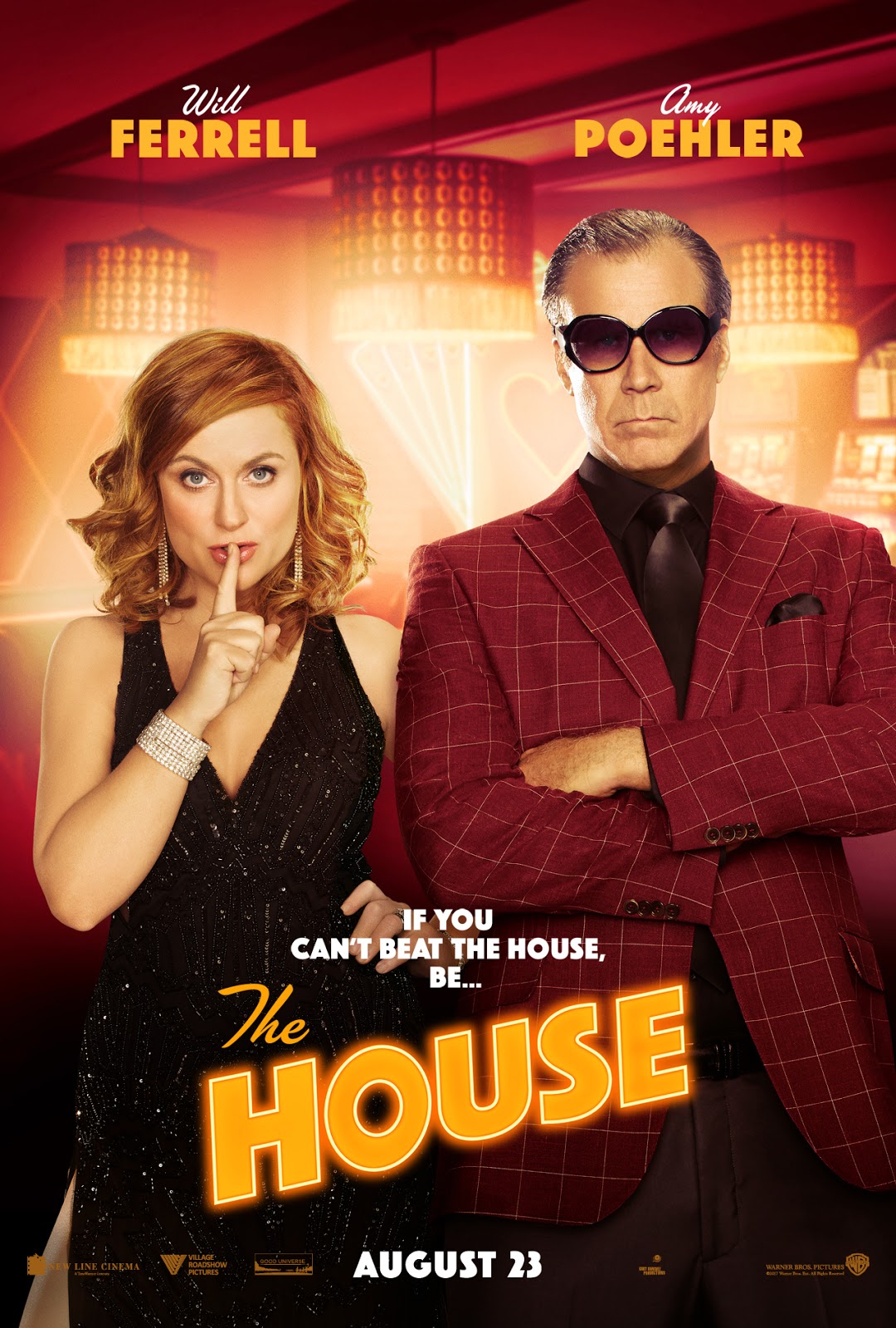