The improbable beginning of Paul W.S. Anderson’s fantastically successful, franchised motion picture adaptation of the Resident Evil video game reads like a Hollywood ending. Producer, Jeremy Bolt, who has worked with Anderson for 25 years and including all the Resident Evil editions, recalls, “Back in 2002 we had just made a movie for Warner Bros. called Soldiers, which did not perform as well as we’d hoped. So I went back to England and made a couple of small films, and Paul holed up in his house in Venice Beach where he played video games for 6 months. Out of the blue he called to say ‘I’ve been playing the game Resident Evil and we have got to get the film rights.” 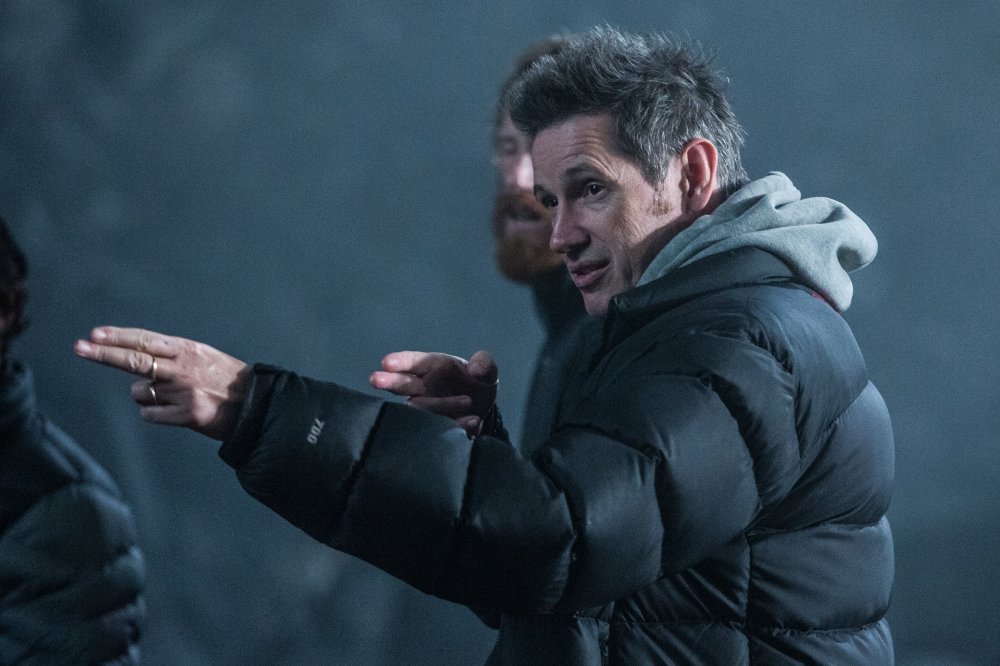 Since then, Resident Evil has grown to become one of the most successful game-to-movie franchises in the history of cinema, the first five installments in the franchise having grossed in excess of $1 billion worldwide and earning consistent No. 1 openings at the box-office. Thrilling fans of Capcom’s original video game and action/sci-fi movie audiences alike, the movie franchise has built up a hardcore fan base in the millions and reputation of its own over the 14 years that it has enthralled audiences with cutting edge action and a continually novel approach to the sci-fi/action genre.
Bolt opines about the global success of the series. “I think it’s the combination of style action and horror. It isn’t a straight horror movie and it isn’t a traditional zombie movie. It has a fantastical, and Sci-Fi element. I think Paul introducing the character of Alice made it different to the game so that when you go see one of these movies you don’t just have to be a fan of the game to enjoy it, you get something extra which is the character of Alice. I think also we have a good villain in the evil and all-powerful Umbrella Corporation, it’s always a good villain to have that and totally relatable in the modern world.” 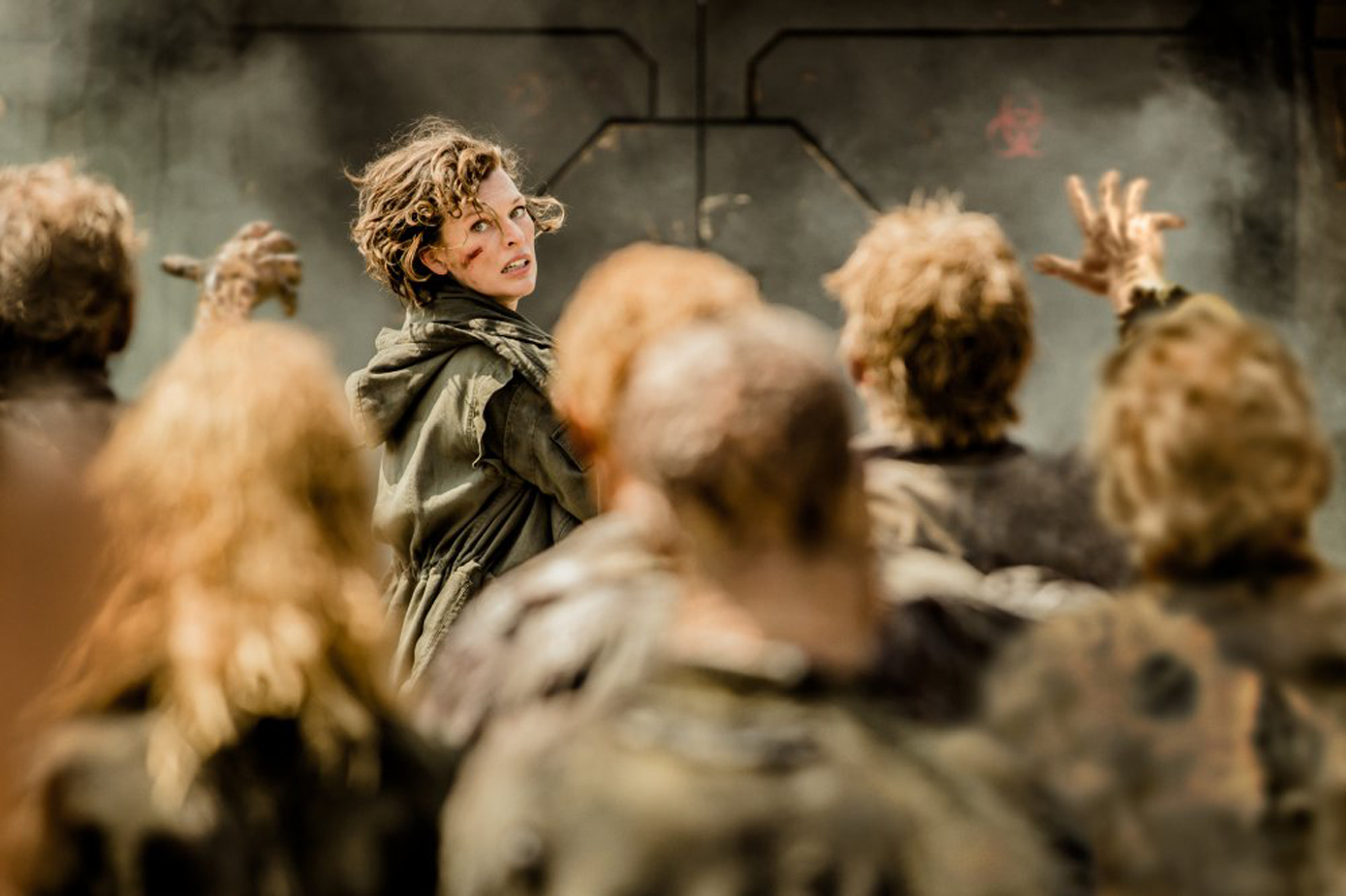 Jovovich shares her ideas as to why audiences have been so enthralled with Resident Evil, “I like to believe that people respond to honesty, passion and fun. When we started we didn’t expect this Resident Evil movie to become a franchise, we did it because we loved the video game. Every film has become a labor of love and fun, experiencing more and more in this crazy, amazing, sci-fi world. I think everybody involved just really has a great time doing it. I think audiences respond to that energy and enthusiasm.”

Resident Evil: The Final Chapter picks up immediately after the events in Resident Evil: Retribution, in which Alice is the only survivor of what was meant to be humanity’s final stand against the undead. Now, she must return to where the nightmare began – The Hive in Raccoon City, where the Umbrella Corporation is gathering its forces for a final strike against the only remaining survivors of the apocalypse. 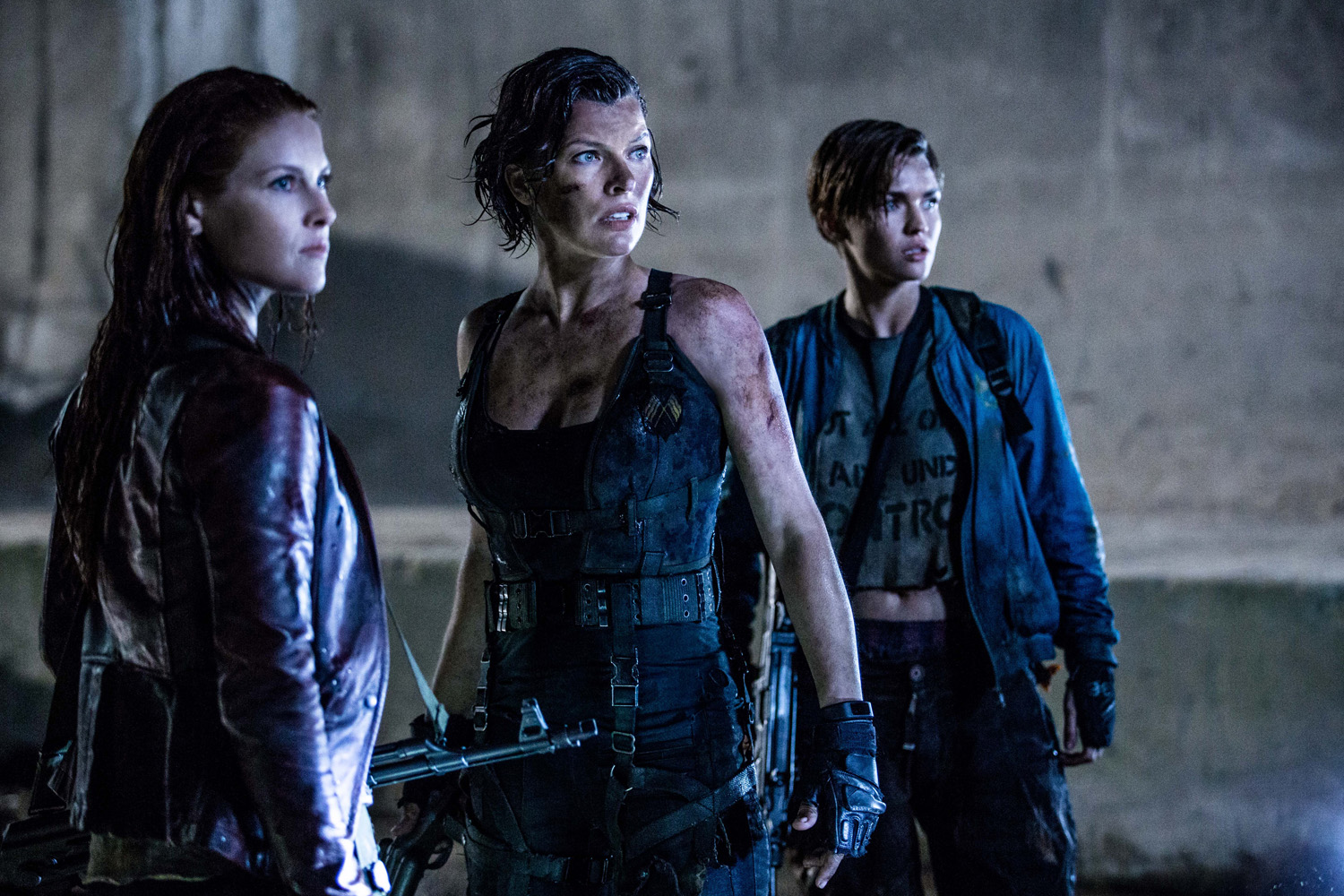 Opening across the Philippines on February 01, Resident Evil: The Final Chapter is distributed by Columbia Pictures, the local office of Sony Pictures Releasing International.