It’s time to suit up. Watch the official international trailer of Spider-Man: Homecoming which has just been released by Columbia Pictures.

Catch Spider-Man: Homecoming when it opens in Philippine cinemas on July 2017. 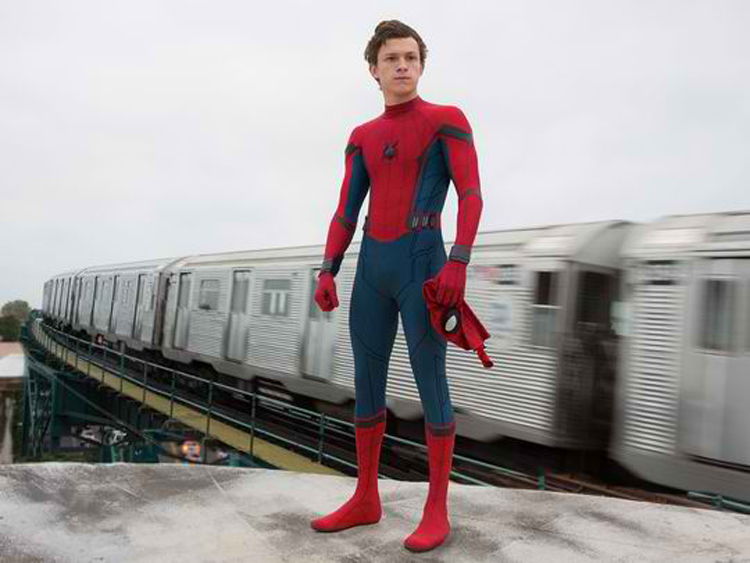