Actor Tom Holland and an army of Spider-Men invade Hollywood to debut the first trailer of Spider-Man: Homecoming. 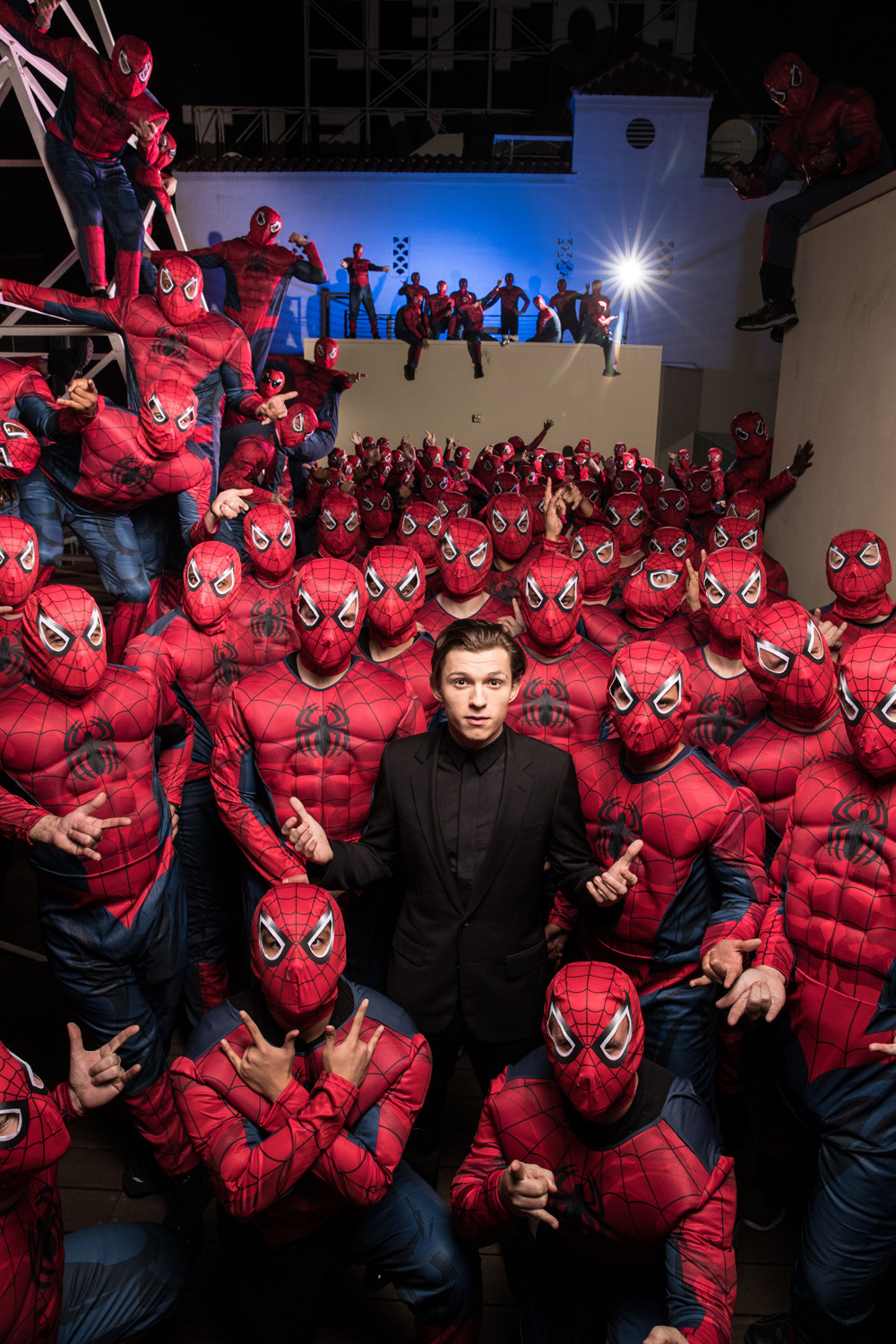 New “Inferno” Featurette Sets Up Clues to the Mystery