On the heels of topping the box office in its opening weekend, the widely acclaimed magical adventure “Fantastic Beasts and Where to Find Them” surpassed half a billion dollars at the global box office on Tuesday, November 29, following its second weekend in release. The announcement was made November 30 by Sue Kroll, President of Worldwide Marketing and Distribution, Warner Bros. Pictures.

Audiences everywhere have flocked to theatres, eager to experience the new era in the wizarding world created by J.K. Rowling. To date, the film has earned $161 million domestically and $344 million internationally for a global box office cume of $505 million and counting. “Fantastic Beasts,” which is Certified Fresh on Rotten Tomatoes, has also received praise from critics everywhere. 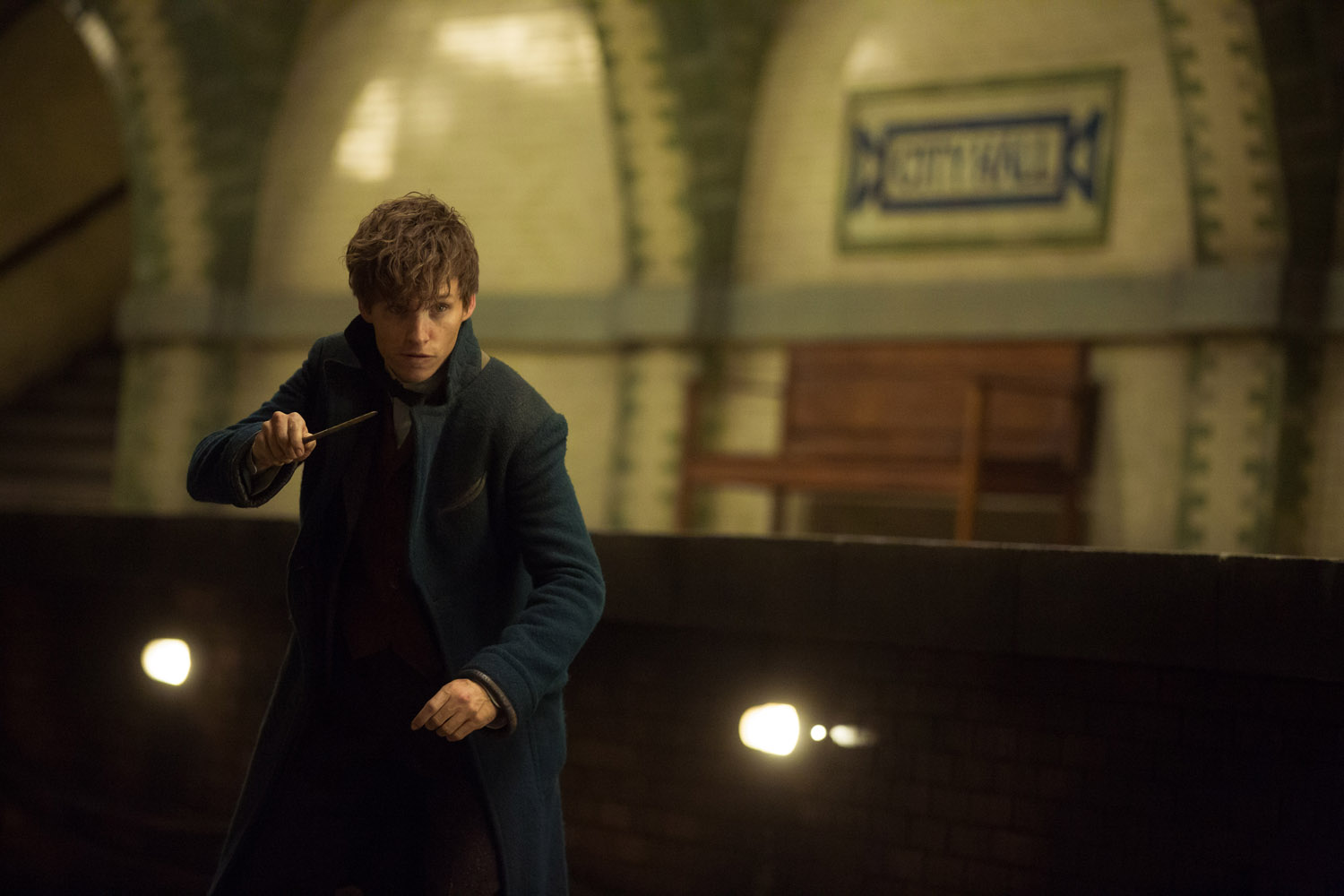 (In the Philippines, the film has grossed an outstanding P231.17-million in only 16 days, and still climbing.)

In making the announcement, Kroll stated, “We are thrilled by the success of this new adventure, which is also the start of an exciting new franchise for the studio. With ‘Fantastic Beasts,’ the brilliant J.K. Rowling has created an immersive story with timeless themes that are resonating with both critics and audiences in every corner of the world. We congratulate her, our director David Yates, the wonderful cast and everyone involved in the film on this milestone.”

Jeff Goldstein, President, Domestic Distribution, said, “Anticipation grew exponentially in the weeks leading up to the release of ‘Fantastic Beasts,’ and now with the film in theaters we are seeing strong word of mouth and repeat attendance, which should carry the film through the holiday season and beyond.”

Veronika Kwan Vandenberg, President, International Distribution and Growth Initiatives, added, “The enthusiastic global response to ‘Fantastic Beasts’ proves once again that the appeal of the wizarding world transcends language and borders. We, too, foresee strong holds through the holidays and well into the new year.” 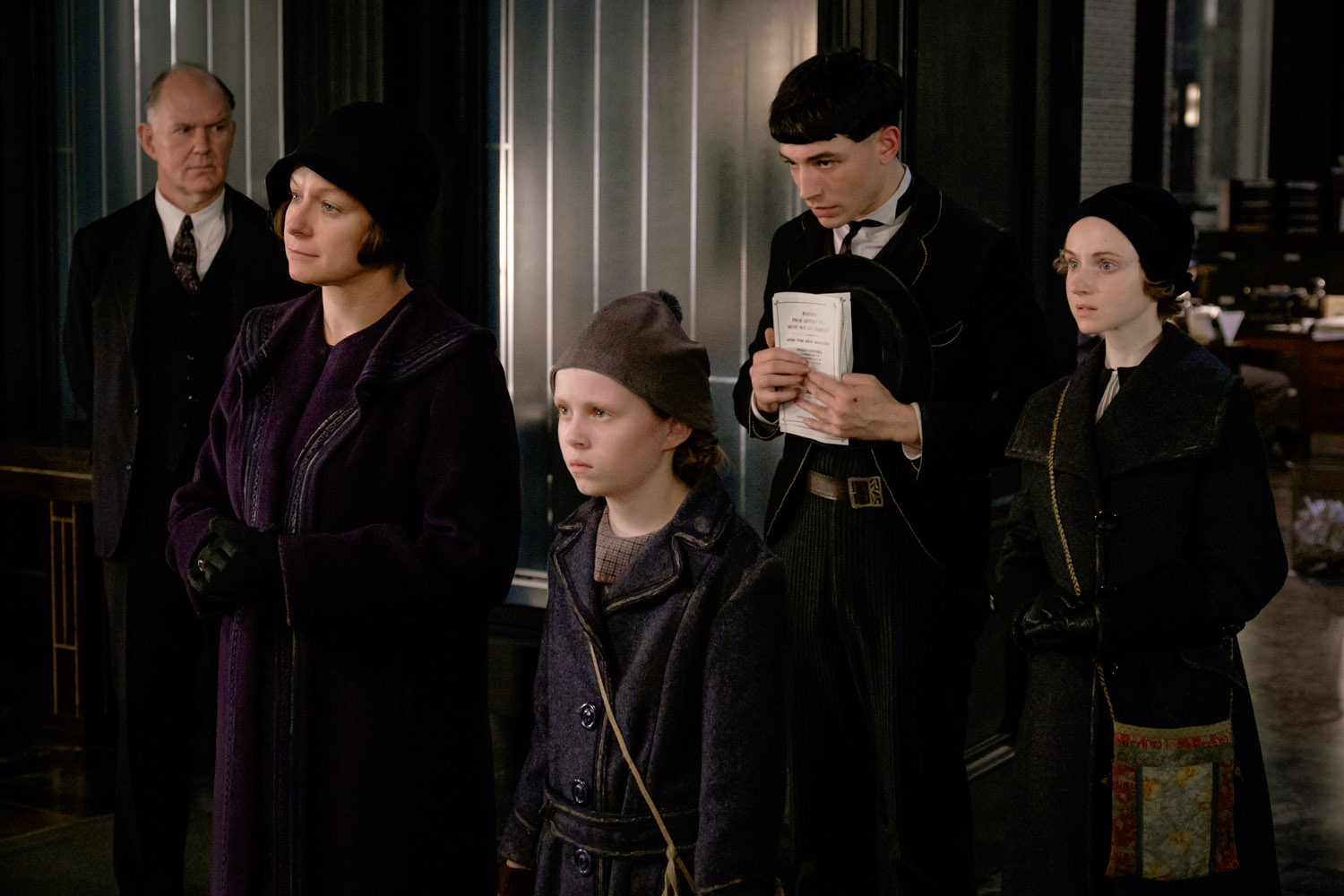 “Fantastic Beasts and Where to Find Them” takes us to a new era of J.K. Rowling’s Wizarding World, decades before Harry Potter and half a world away.

“Fantastic Beasts and Where to Find Them” is now playing nationwide in 2D and 3D in select theatres and IMAX, and is distributed by Warner Bros. Pictures, a Warner Bros. Entertainment Company.