The highly acclaimed and award-winning movie “Poveda” about the inspiring true story of the revolutionary St. Pedro Poveda will open in selected Ayala Malls Cinemas in the Philippines on December 7.

Awarded with Best Picture, Best Actor and Best Director at the recently concluded Buenos Aires Non Stop Art Festival, “Poveda” is based on a true story directed by Pablo Moreno of which screenplay he also wrote along with Pedro Delgado. Raul Escudero plays the role of Pedro Poveda in the film and Elena Furiase as Josefa Segovia accompanied by an outstanding cast. “Poveda” has also received the prestigious Best Film award given to a Producer from the jury of the International Catholic Film Festival Mirabile Dictu 2016 among more than 1,200 participants in the festival. It was also recently awarded the International Film Festival for Peace, Inspiration, and Equality” held in Jakarta winning the “Outstanding International Award of Excellence.” 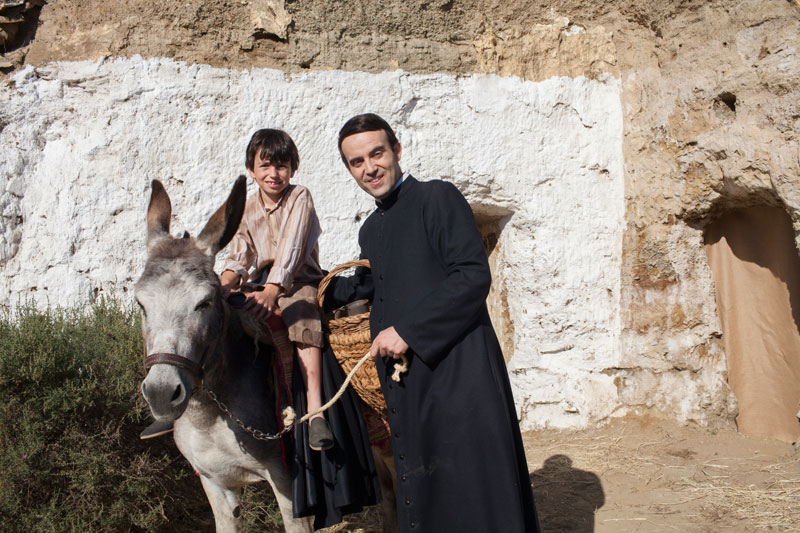 The film tells the story of Pedro Poveda (Linares, 1874 – Madrid, 1936), a tenacious and innovative priest who opens paths in the field of education and who pioneered the rights of women in early twentieth century Spain. UNESCO recognized him in 1974 as “Educator and Humanist” and Pope John Paul II canonized him in 2003.

Poveda began his priestly work in the caves of Guadix (Granada) in 1901, a marginalized and forgotten reality at the time. There he sees the problem with education and responds to this situation by building a school for the gypsies. This was received with great appreciation and adhesion while, at the same time, unleashed suspicion and envy in the well educated sectors of society and the clergy.

He painfully left Guadix and went to Covadonga, the Asturian region of Spain. With time to pray, to plan and to envision, surrounded by green mountain landscapes and drawing inspiration from the shrine of the Santina of Covadonga, his interest in the national educational situation would allow him to write the itinerary of all his pedagogical essays. In 1911 he started a new movement, driven by young women, which would give birth to the Teresian Association, with the desire to train well qualified Catholic teachers. 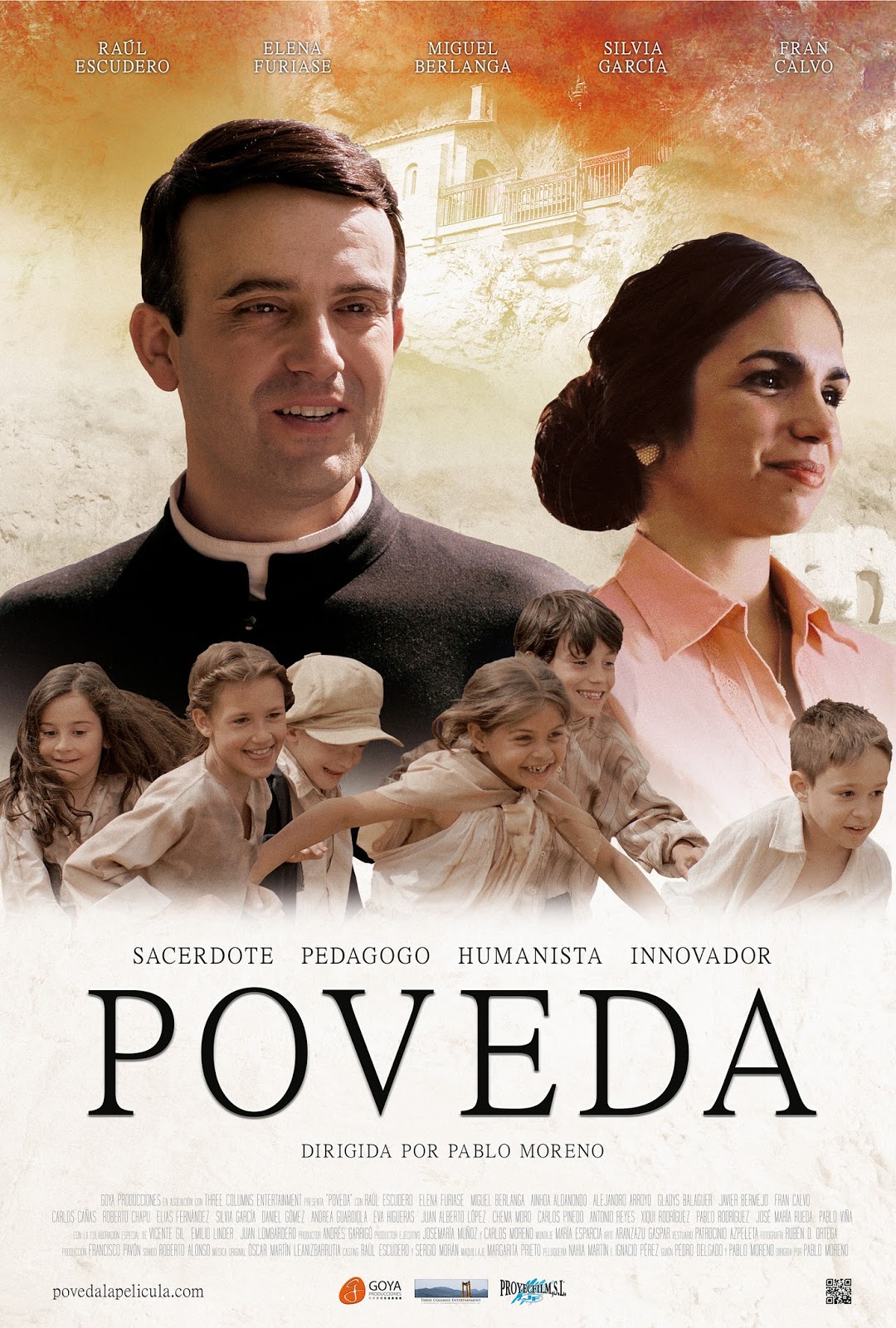 His work spreads all over Spain with the establishment of pedagogical academies, training centers and residences for women. In Jaen he meets Josefa Segovia, the first woman in the city to graduate in education and who would be the first President of the Teresian Association. Josefa will be a key pillar in the development of the Association, both in and out of Spain. Poveda then moved to Madrid in 1921 where he combined various priestly duties with social and educational tasks.

Pedro Poveda lived in turbulent times in Spain when during the thirties – social, educational and religious conflicts are exacerbated and that led to a civil war. In this context, Poveda, a man of peace and dialogue, will be a victim of violence and intolerance, leaving a trail of light and hope after his death on July 28, 1936, bearing witness to his faith. His last years in Madrid were in defense of freedom of education of Catholics against the dominance of uncompromising secularism.

From The Producers Of “Insidious” Comes “The Gift” Where Past Becomes...