As the release date of Warner Bros. Pictures’ new fantasy adventure “Fantastic Beasts and Where to Find Them” approaches, the studio saw it fit to release a new featurette which sees castmember Ezra Miller giving a Magical History lesson.

“Fantastic Beasts and Where to Find Them” takes us to a new era in J.K. Rowling’s Wizarding World, decades before Harry Potter and half a world away.

The film opens in 1926 as Newt Scamander has just completed a global excursion to find and document an extraordinary array of magical creatures. Arriving in New York for a brief stopover, he might have come and gone without incident … were it not for a No-Maj (American for Muggle) named Jacob, a misplaced magical case, and the escape of some of Newt’s fantastic beasts, which could spell trouble for both the wizarding and No-Maj worlds. 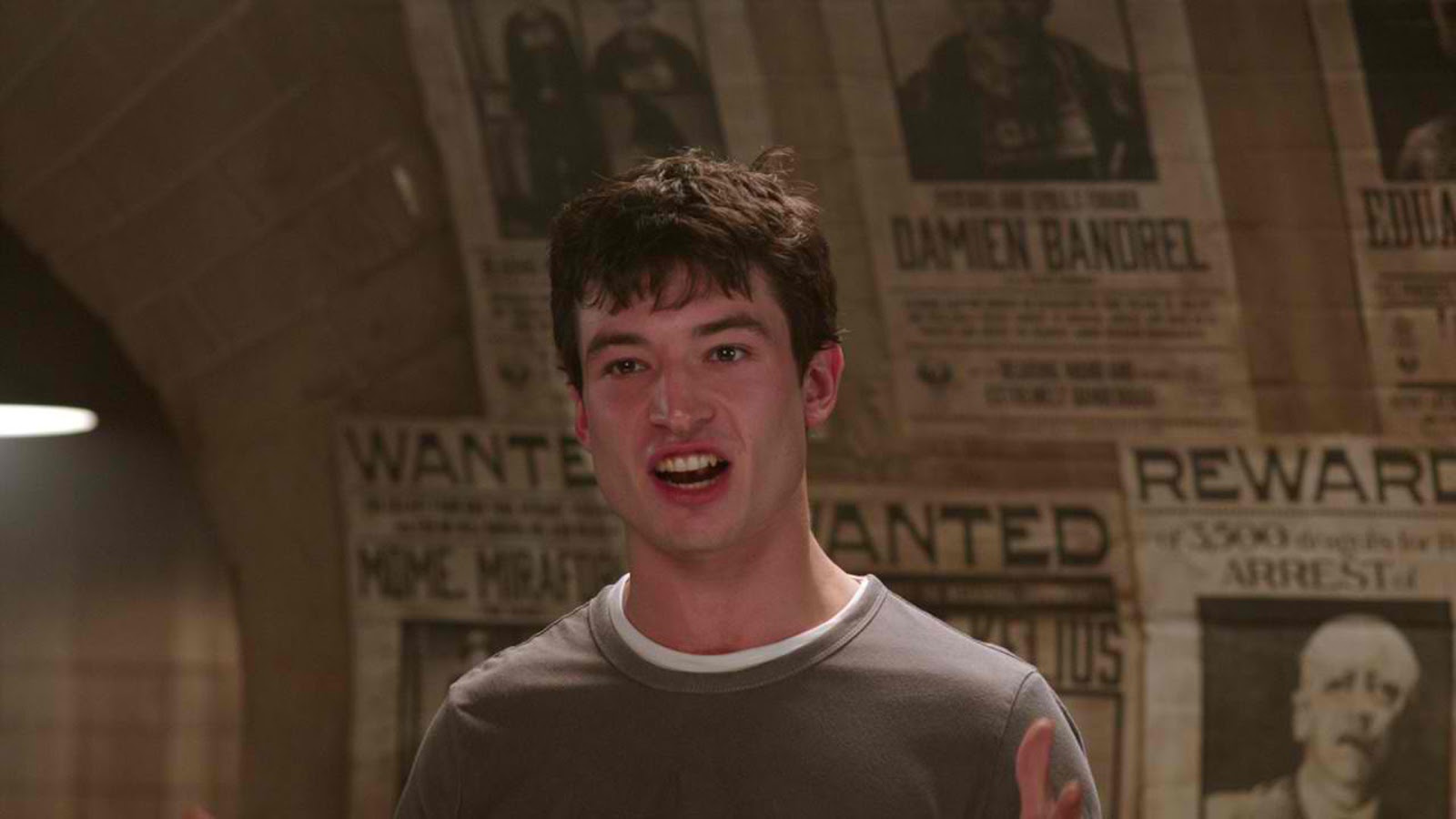 The film marks the screenwriting debut of J.K. Rowling, whose seven beloved Harry Potter books were adapted into the top-grossing film franchise of all time. Her script was inspired by the Hogwarts textbook Fantastic Beasts and Where to Find Them, written by her character Newt Scamander. 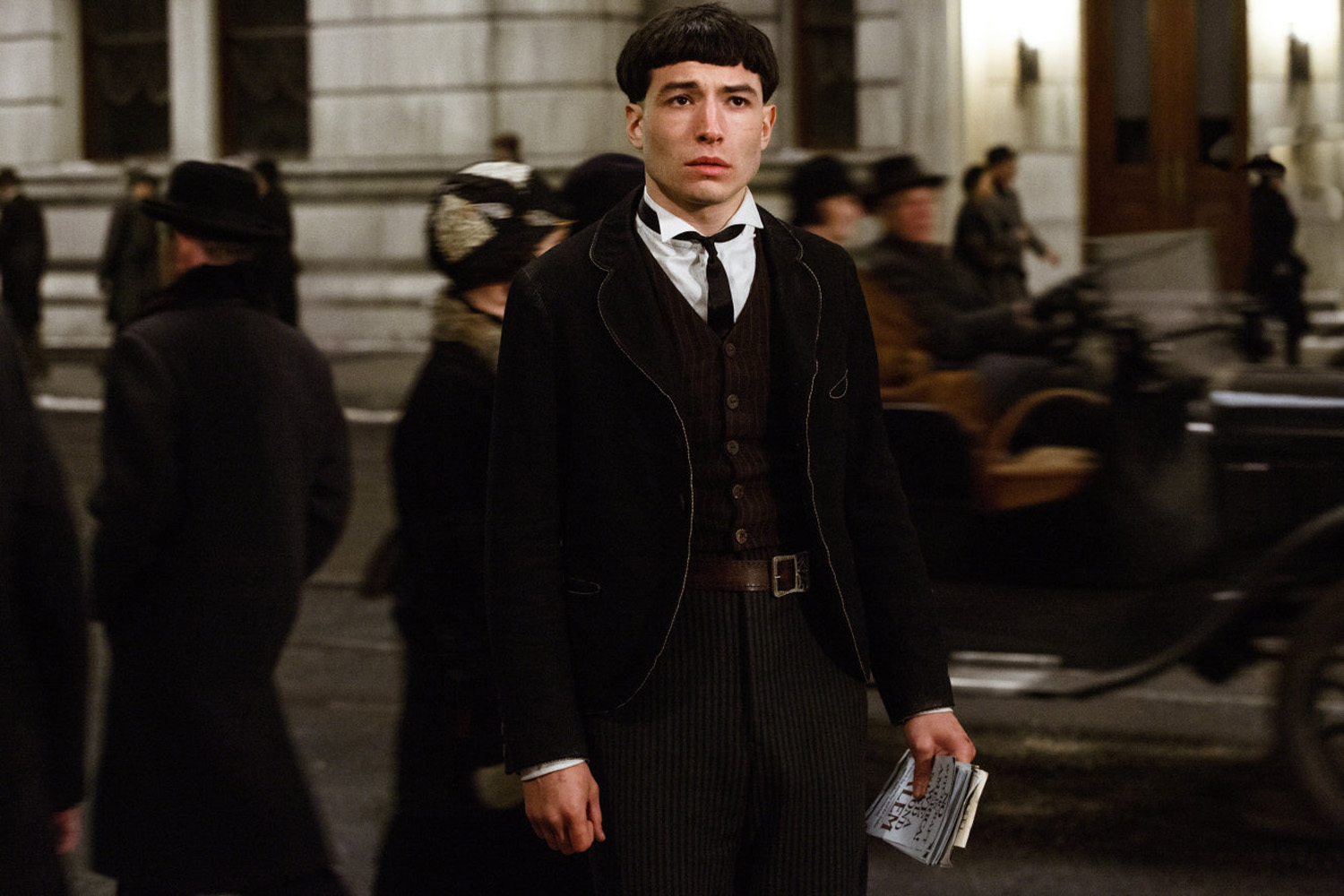 Warner Bros. Pictures presents a Heyday Films Production, a David Yates Film, “Fantastic Beasts and Where to Find Them.” The film will open across the Philippines on Thursday, November 17, in 2D and 3D in select theatres and IMAX, and is distributed by Warner Bros. Pictures, a Warner Bros. Entertainment Company.

New “Guardians of the Galaxy Vol. 2” Trailer Hooks You on...