An adorable and deranged Bunny who’s building an army of “Flushed Pets” who have been abandoned by their owners, Snowball is insanely cute…and also, insane. 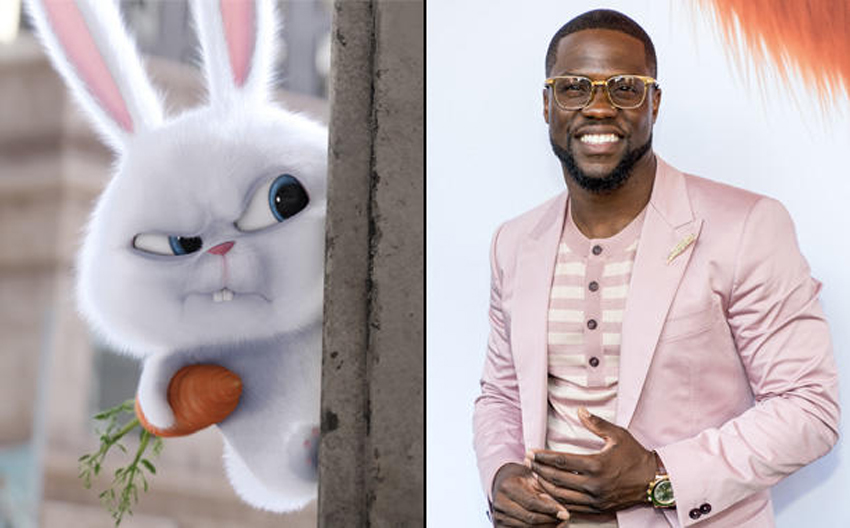 In the film, Max (Louis C.K.), a quick-witted Terrier rescue who’s convinced he sits at the center of owner Katie’s universe, finds his pampered life turned upside down when she brings home Duke (Eric Stonestreet), a sloppy, massive mess of a mongrel with zero interpersonal skills. When this reluctant canine duo finds themselves out on the mean streets of New York, they have to set aside their differences and unite against a fluffy, yet cunning, bunny named Snowball, whose army of pets are out to turn the tables on humanity…all this and making it home before Katie returns at dinnertime.

Producer Chris Meledandri states that Illumination appreciates performers who can bring a bit of wickedness and slightly off-center vocal mannerisms to their roles: “Steve Carell did a fantastic job of that in `Despicable Me,’ and Kevin Hart does this with Snowball.”

Meledandri raves that Snowball is absolutely one of the wildest, most imaginative animated characters on any film he has ever seen. He agrees with his colleagues that so much of that energy comes from the man who vocalizes the wayward bunny. “This is Kevin Hart’s first voice for an animated movie,” Meledandri says. “He loves Snowball, and it comes through in the performance. He has a blast as the character, and that is so apparent because the performance is filled with joy. Snowball’s a rascal, so it’s hard to play a character who is somewhat wicked but is still so appealing every time he’s on screen, but Kevin embodies it. His voice for this fluffy, adorable bunny—who in a nanosecond can turn crazy—is phenomenal.” 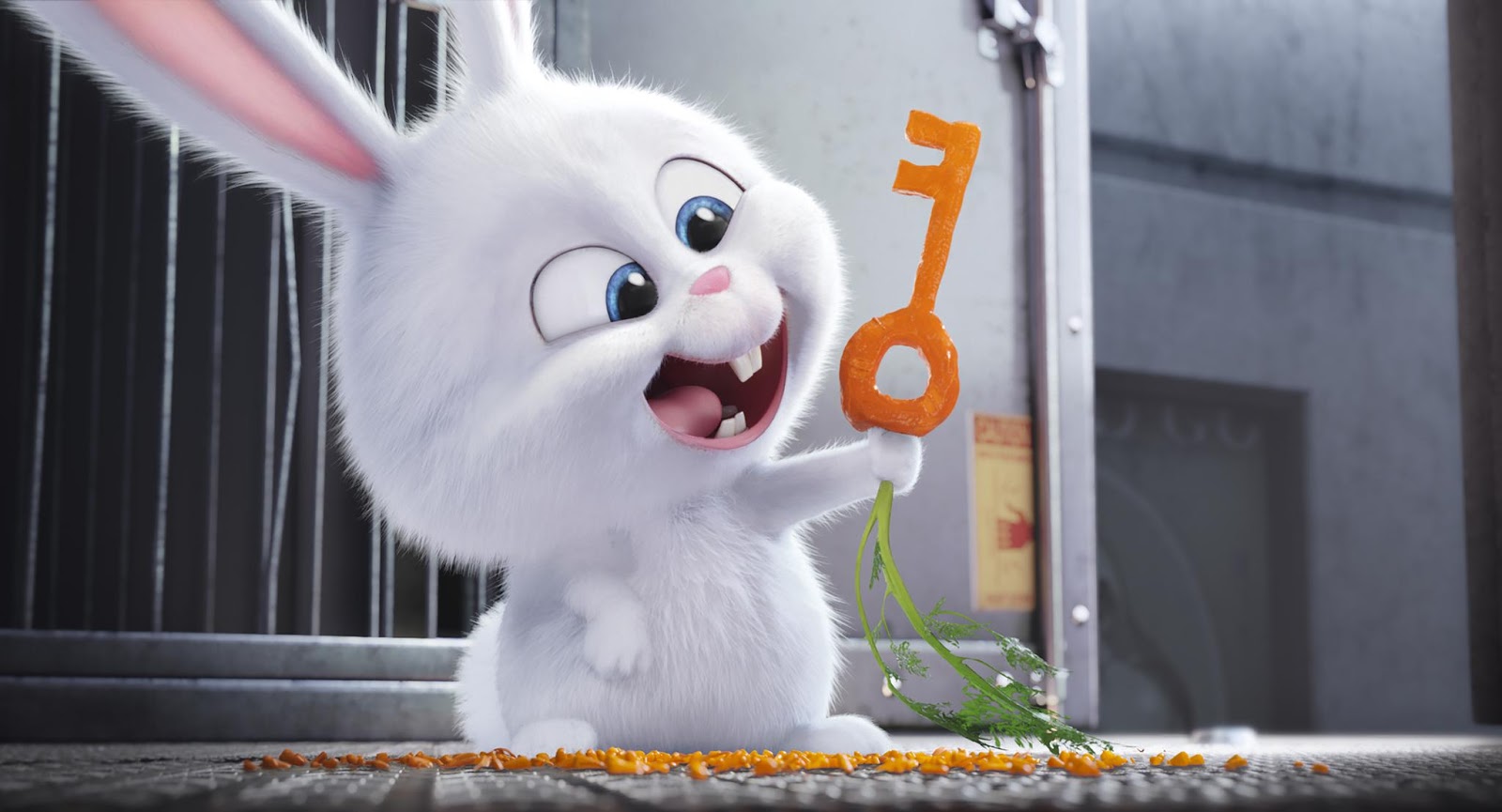 “Both Kevin Hart and Snowball are forces of nature,” adds co-screenwriter Brian Lynch. “When you give Kevin a two-line joke, he is able to turn it into an eight-line joke that is so much funnier than the one you wrote.”

“The Secret Life of Pets” is distributed by United International Pictures through Columbia Pictures.