Directed by Timur Bekmambetov (“Wanted”), the film is the epic story of Judah Ben-Hur, a prince falsely accused of treason by his adopted brother Messala (Toby Kebbell), an officer in the Roman army. Stripped of his title and separated from his family and the woman he loves (Nazanin Boniadi), Judah is forced into slavery. After years at sea, Judah returns to his homeland to seek revenge, but finds redemption. 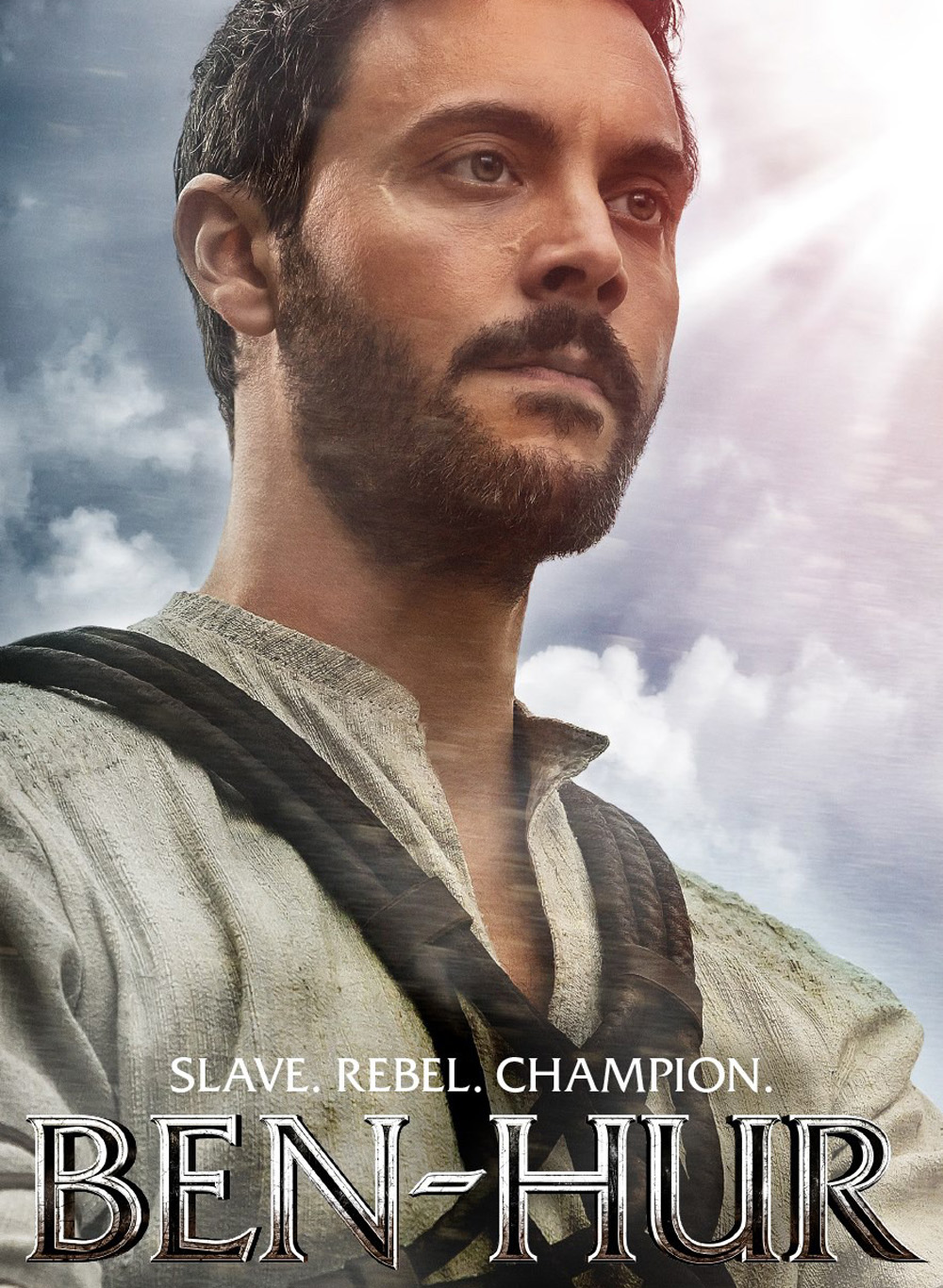 “Finding the right actor to play Judah Ben-Hur was a process,” recalls Bekmambetov. “We needed someone smart who could create a character combining aristocratic irony and ability to truly care for other people. Jack proved to us that he is capable of doing all that.”

Huston recalls first meeting with Bekmambetov. “Timur asked me to give him my thoughts on the character of Judah Ben-Hur. I started talking, and he was fervently writing notes. He saw it as a conversation, and wanted to bring as much authenticity to it as he could. Working with Timur has been exciting, because it’s a collaboration.”

“Originally Jack came to try out for the part of Messala (brilliantly played by Toby Kebbell). But after I talked to him it became clear to me that I’d just found Prince Judah Ben-Hur!” exclaims Bekmambetov. “It felt like he was born in that era. Ironic, well built, experienced horseman.”
“Jack Huston gives the most extraordinary portrayal of a man on a journey,” comments Executive Producer Roma Downey. “Through the course of the film, we see him change physically and emotionally. Physically, we see him go from this handsome, charming, debonair prince, to a man broken and brought to his knees. Through the years he spends on the galley ship, we see his body tighten and his heart harden. He knows that the only thing that will allow him to survive is to harness his lust for revenge.” 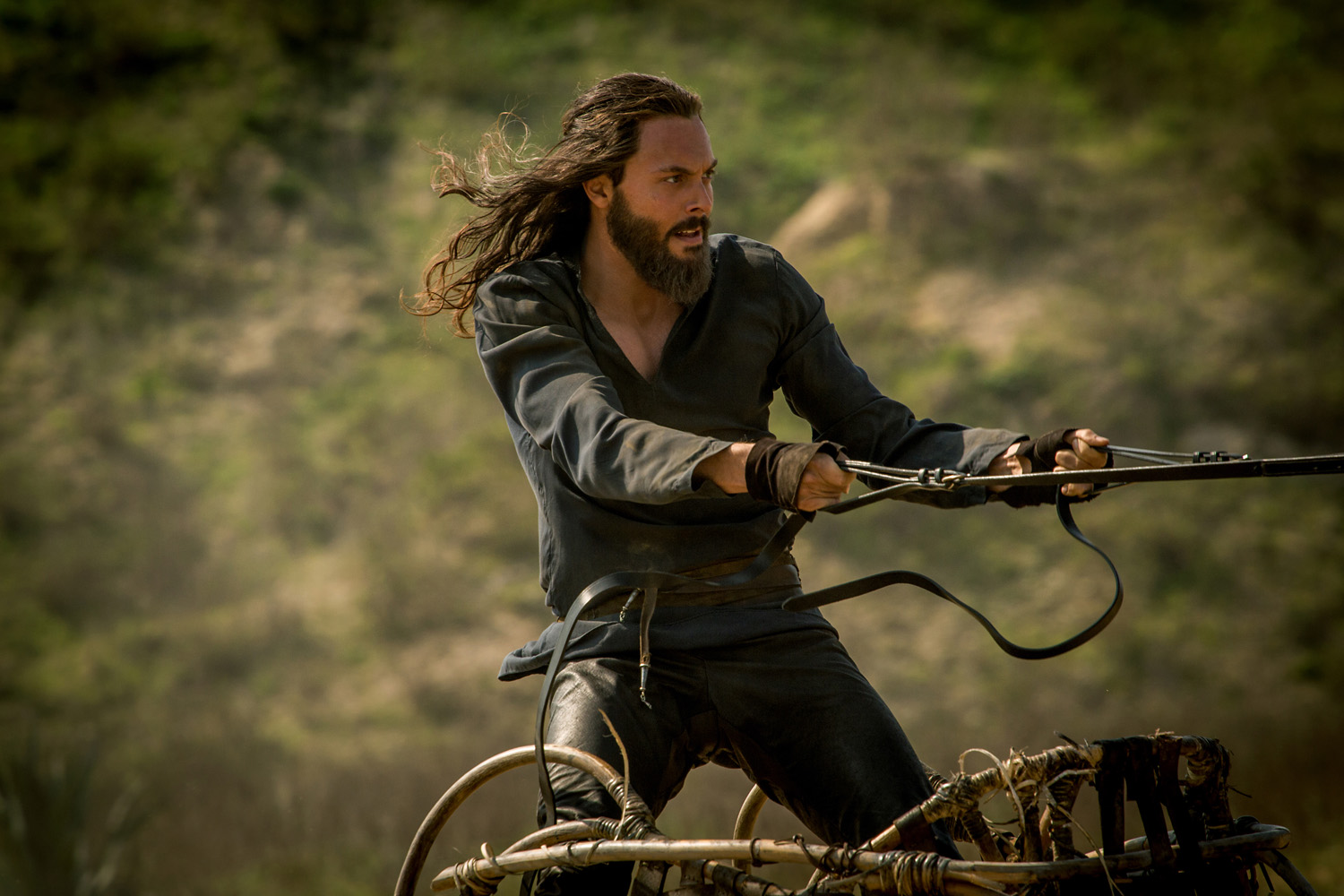 “We absolutely loved Jack as Ben-Hur because he was just so brilliant in his reading and understanding of what the character is about,” says producer Sean Daniel. “On top of that, Jack’s a Huston, one of the royal families of film. We shot the film at Cinecittà Studios in Rome, where the legendary John Huston directed “The Bible” in 1966, so it was exciting to have his grandson in our film all these years later.”

Opening across the Philippines on August 17, “Ben-Hur” is distributed by United International Pictures through Columbia Pictures.

Adapting A Book That’s All Text and Emails In “LOVE, ROSIE”

Attack On Titan: The Epic Manga That Inspired The Gigantic Movie