The teaser trailer for Columbia Pitures’ “T2: Trainspotting,” the sequel to director Danny Boyle’s 1996 masterpiece 2 has landed online and may be viewed at https://youtu.be/HBI9TephnYI. 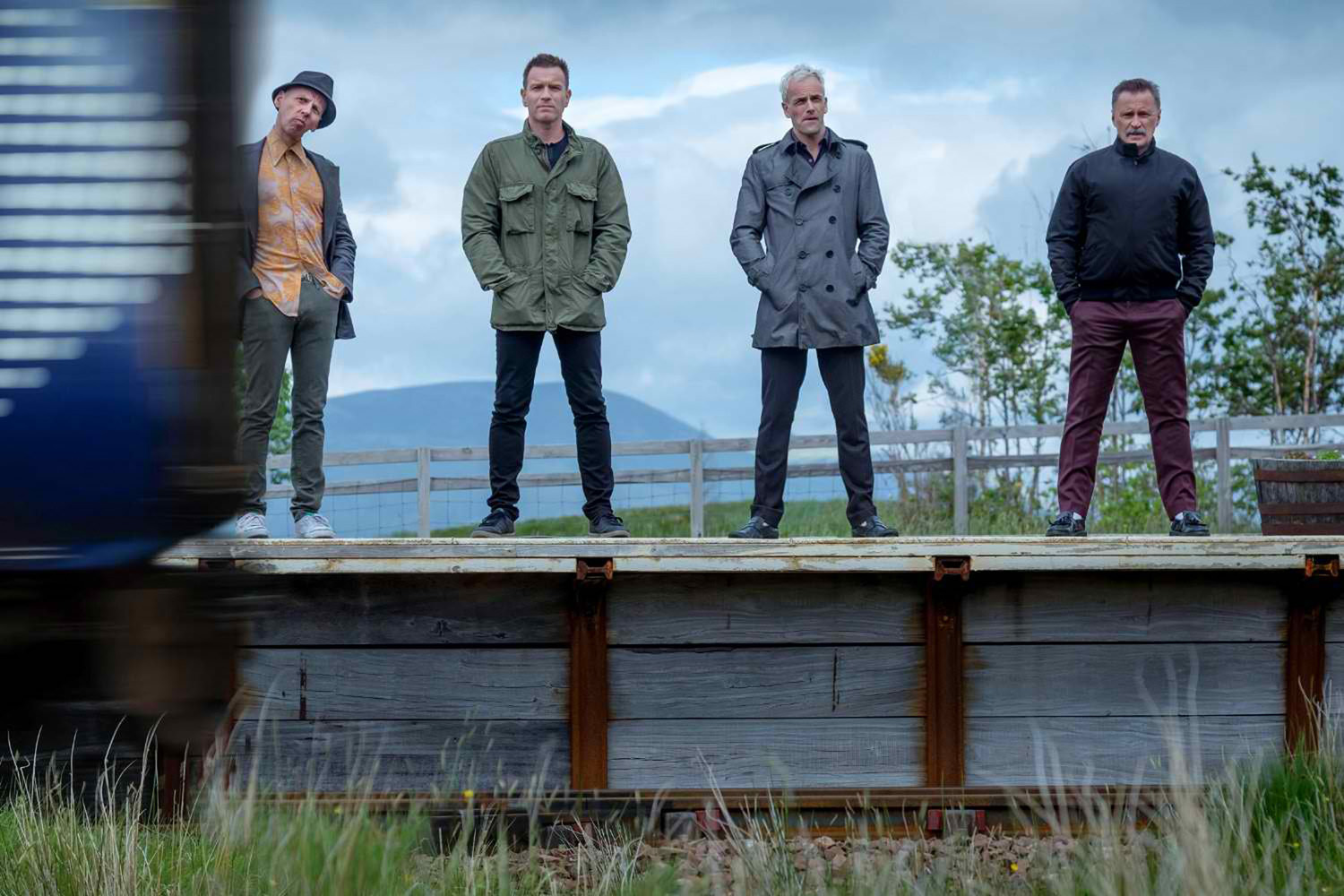 The director is also reuniting with cinematographer Anthony Dod Mantle, who won an Oscar for his work on Boyle’s “Slumdog Millionaire.”

Based on the novel of the same name by Welsh, Hodge’s screenplay for the original “Trainspotting” received an Academy Award nomination. The story, set in the late ’80s, follows a group of heroin addicts in an economically depressed area of Edinburgh. The film launched the careers of McGregor, Carlyle and Boyle.

Opening across the Philippines in February 2017, “T2: Trainspotting” is distributed by Columbia Pictures, local office of Sony Pictures Releasing International.

Fantasy Adventure Imagines What Lies Beneath “The Great Wall”