Matt Damon and director Paul Greengrass (“The Bourne Supremacy,” “The Bourne Ultimatum”) reunite for “Jason Bourne,” the next chapter of Universal Pictures’ Bourne franchise, which finds the CIA’s most lethal former operative drawn out of the shadows. 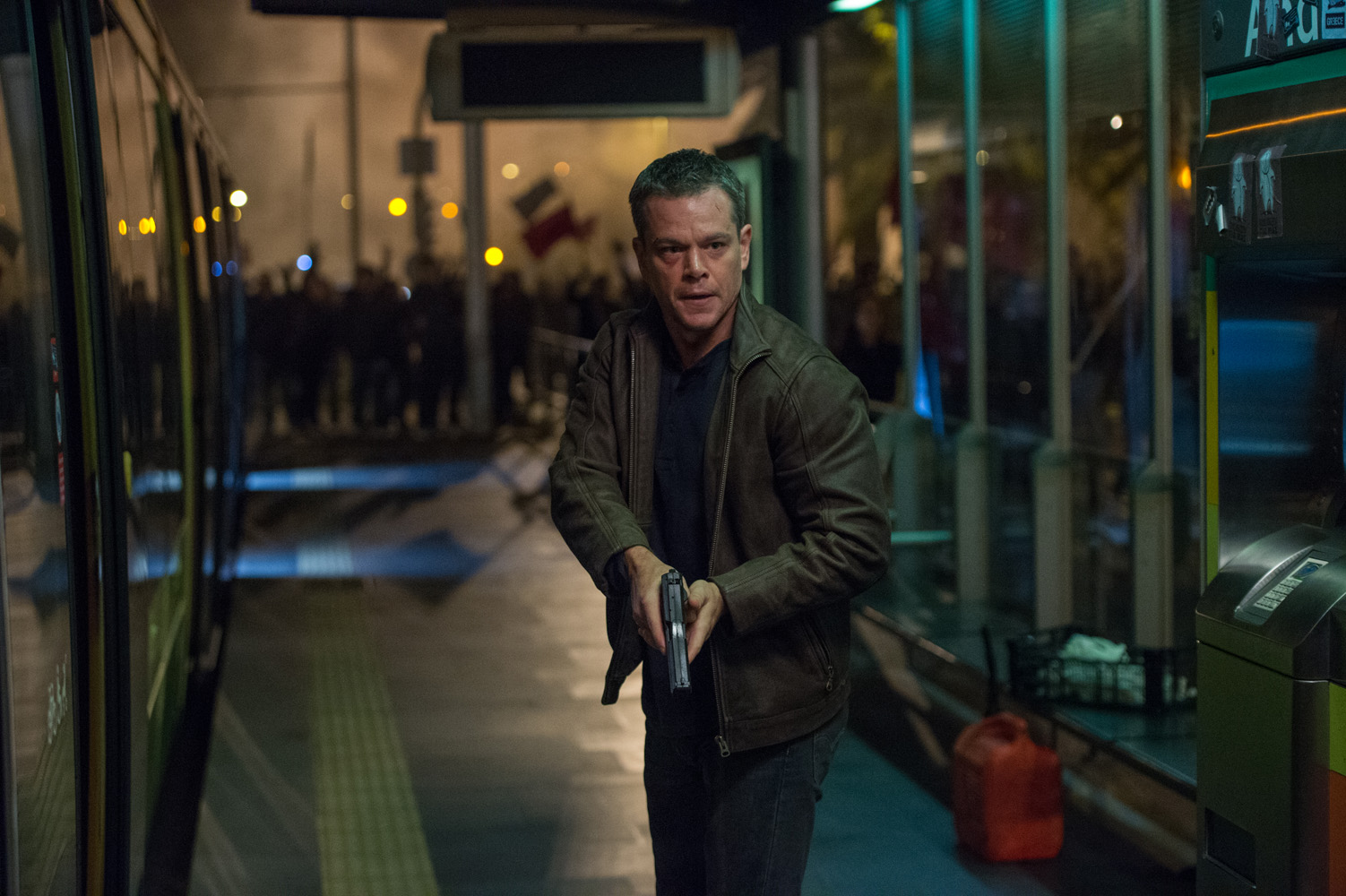 Almost two decades ago, a brilliant young soldier volunteered for an experimental special-ops program after he was told that terrorists killed his father. He was promised he could honor his family and country by evolving an already impressive intellect, deft agility and adaptable skillset into the unimaginable.

It was all a lie.

Subjected to brutal training he doesn’t remember and by people he couldn’t then identify, the elite-trained assassin who came to be called Jason Bourne was molded into a $100 million human weapon who, according to his designers, malfunctioned.

When Bourne tracked his makers to learn their end game, they tried to erase him and took away the only woman he ever loved. Once he found revenge, learned his real identity and what he believed was the goal of his creators’ campaign, Bourne felt a semblance of peace and vanished…for what he hoped was forever.

Once a new program is activated—one developed by a global power structure more intricate and duplicitous than in the period of superpowers from which Bourne was created—he is flushed out of hiding by an instantly malleable network that is more dangerous than any individual government. The singular goal of this power nexus is to manipulate terror, technology and insurgency to fit its end game. 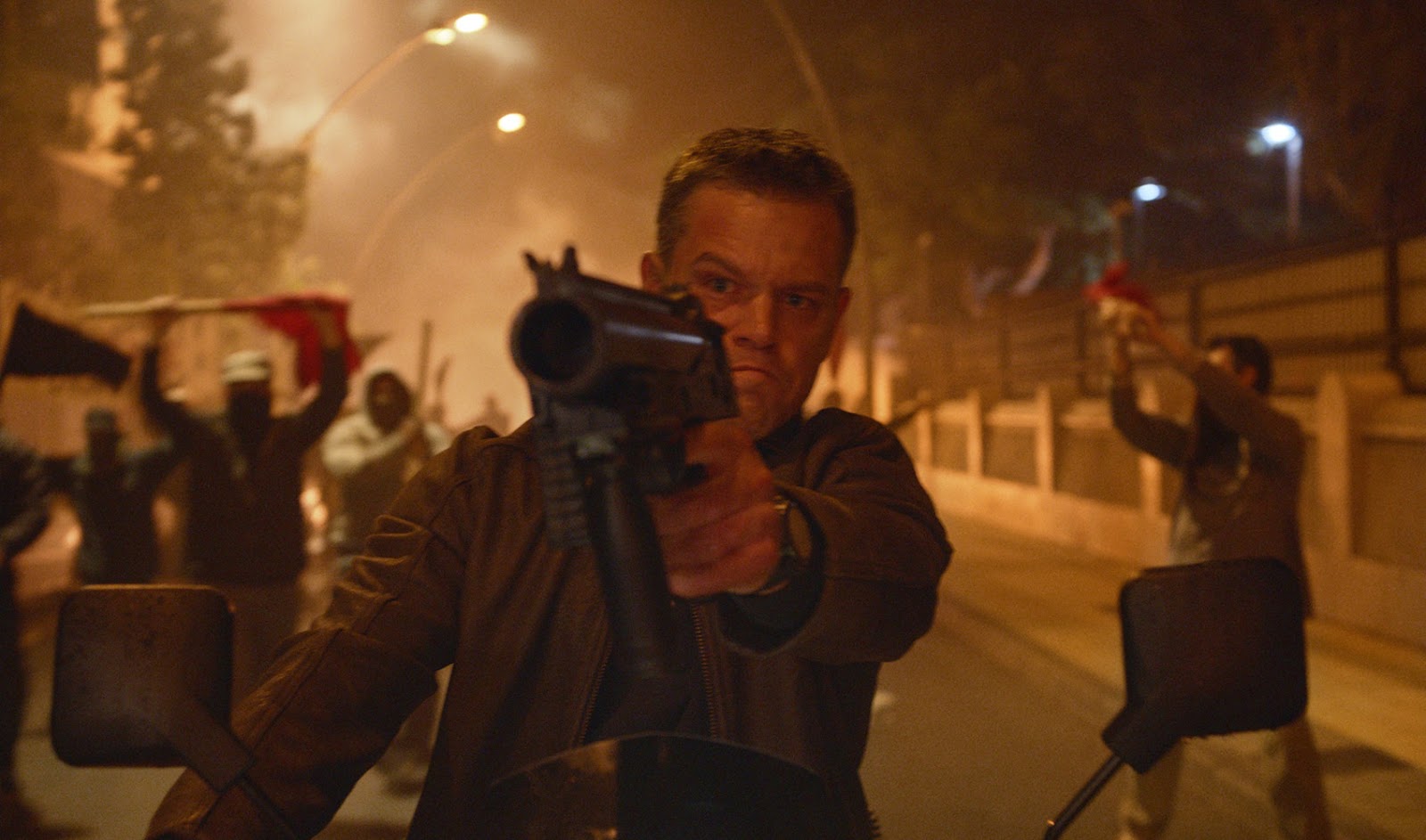 While his pursuers believe Bourne will come in for reconditioning if they deliver him what he most desires, the most elite weapon ever designed knows what his trackers cannot grasp: even broken soldiers defend the innocent from those with unchecked power.

Based on characters created by Robert Ludlum, the film is written by Greengrass and his longtime collaborator, Academy Award® winner Christopher Rouse (“Captain Phillips,” the Bourne trilogy), who also serves as the thriller’s editor.

Opening across the Philippines on July 27, “Jason Bourne” is distributed by United International Pictures through Columbia Pictures.