“The Purge: Election Year” is a scurrilously effective pop rabble-rouser – a movie that’s been built to get you riled, and does,” praises Owen Gleiberman of Variety.

“It’s nice to see an action movie take more than a passing interest in where America is at the moment, and then exaggerating that moment into the realm of shrewd exploitation,” writes Michael Phillips of The Washington Post. 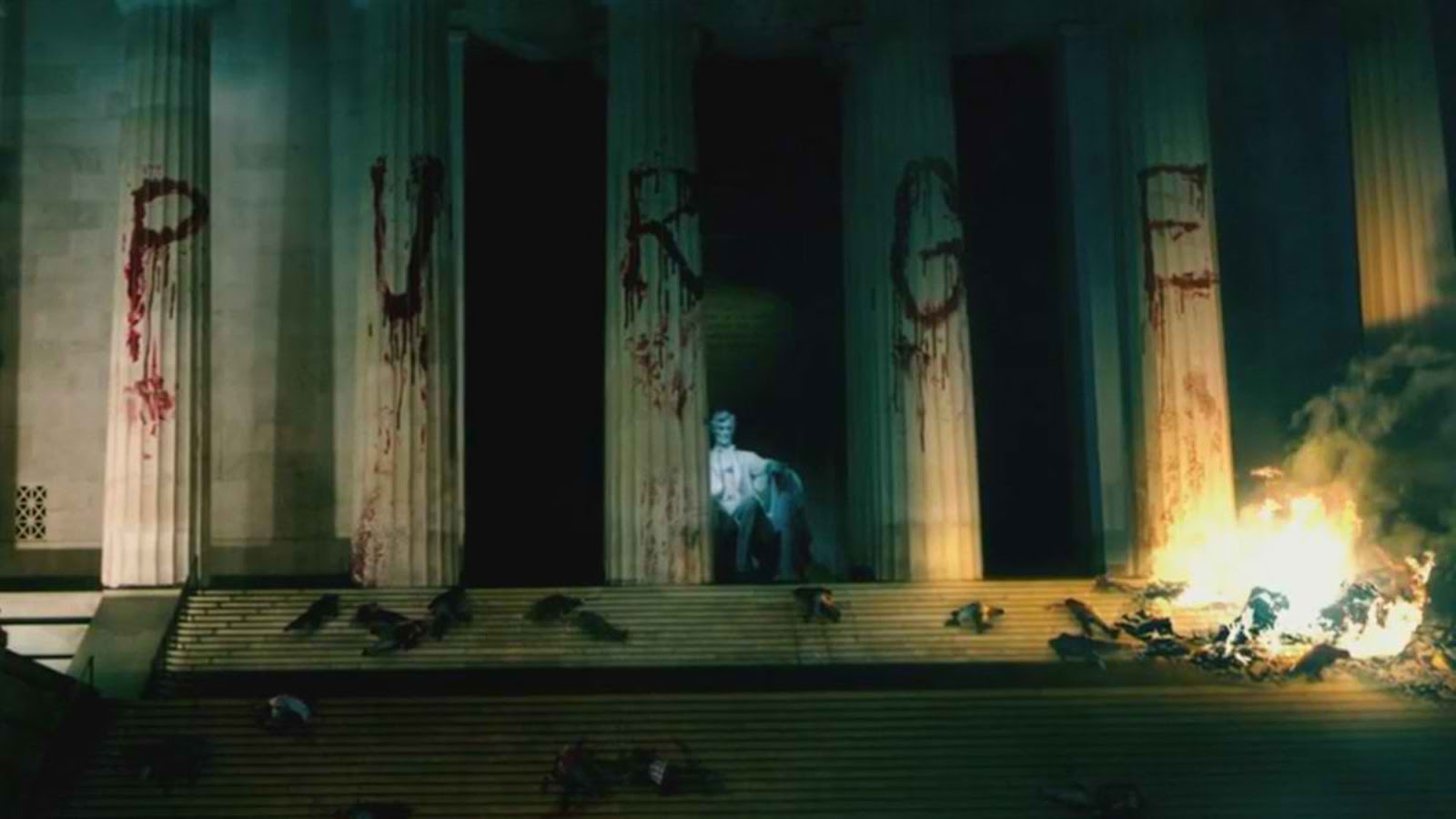 For David Fear of Rolling Stone, “[T]he film’s real currency is simply a nonpartisan free-floating us-vs-them anger, in which a put-upon underclass finally gets payback and a one-percenter upper class finally gets its comeuppance. You can be a pissed-off Tea Partier or an Occupy advocate and find something here to stoke your fat cat hatred; either way, catharsis is doled out not in a dusk-til-dawn homicidal free-for all but two harmless hours in a theater.”

This sentiment is echoed by Newsday’s Rafer Guzman who shares, “Critics have largely dismissed the `Purge’ movies as pandering action-horror fare (which they are) full of bargain-basement social allegory (which is true). Nevertheless, [director James] DeMonaco deserves credit for tackling issues of race, income inequality and government complicity with admirable bluntness. There are no nuanced metaphors in a `Purge’ movie.” 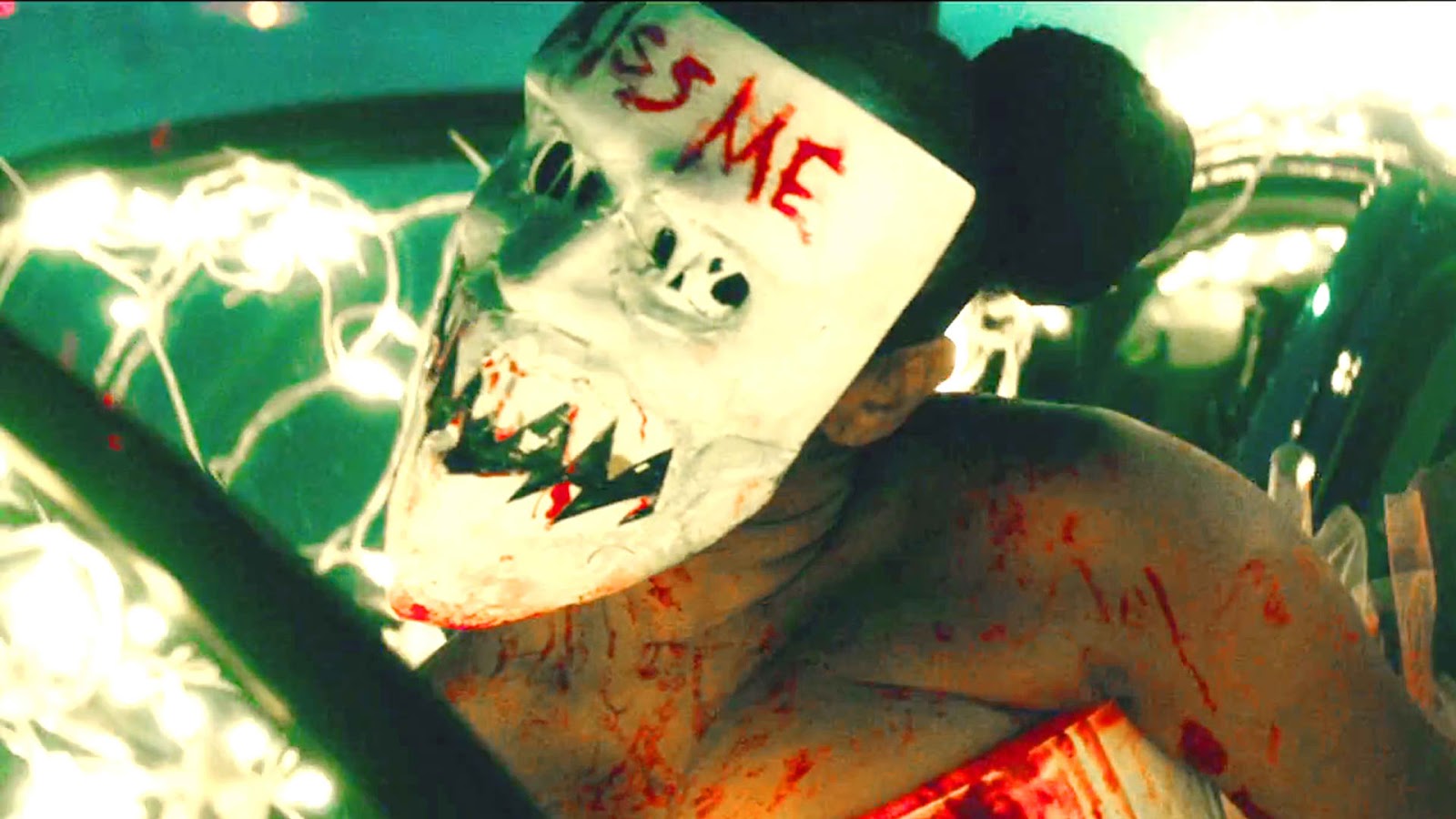 “It’s a grim world of nasty pleasures here, the kind you won’t feel guilty about unless it all somehow comes true in 2017. In the meantime, cheer on a violent film about righteous non-violence today, why don’t you? There’ll be plenty of time to be sorry about it later,” writes Dave White of The Wrap.
Expanding the universe introduced in the hit franchise that electrified the culture and earned $200 million at the worldwide box office, “The Purge: Election Year” reveals the next terrifying chapter that occurs over 12 hours of annual lawlessness sanctioned by the New Founders of America to keep this country great. 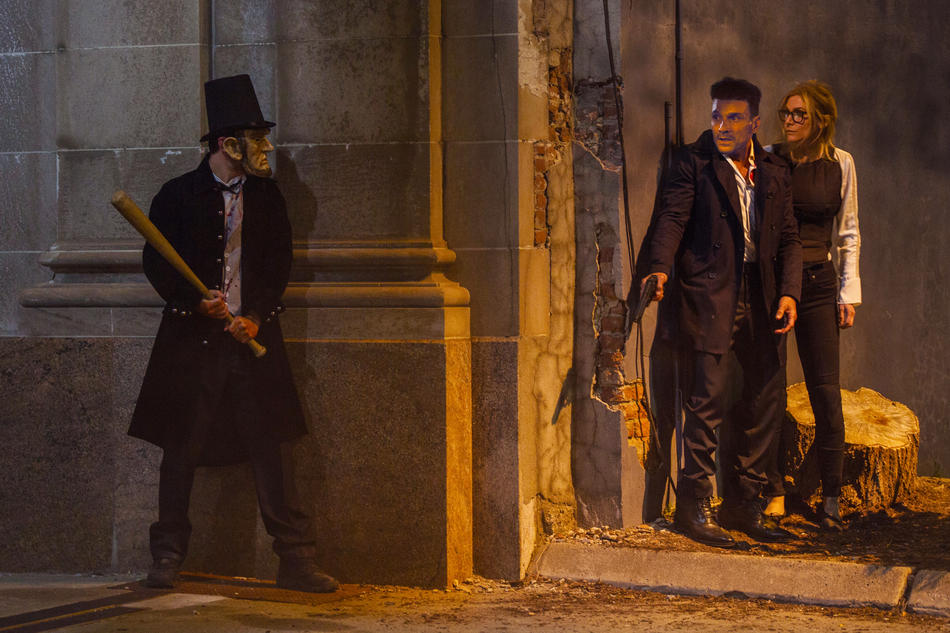 Opening across the Philippines on July 06, “The Purge: Election Year” is distributed by United International Pictures through Columbia Pictures.