“It was really joyful for me to step into Lorraine Warren’s Mary Janes and sprint another 20 miles,” Farmiga smiles. “It requires you to bring your A+ game, but James Wan really knows our ins and outs and how to reach us, and I think Patrick [Wilson] and I were even more confident and relaxed this time around.”

“The Conjuring 2,” with James Wan once again at the helm following the record-breaking success of “The Conjuring,” brings to the screen another real case from the files of renowned demonologists Ed and Lorraine Warren.

Reprising their roles, Farmiga and Patrick Wilson, star as Lorraine and Ed Warren, who, in one of their most terrifying paranormal investigations, travel to north London to help a single mother raising four children alone in a house plagued by malicious spirits.

“A lot changed for Ed and Lorraine in the years between [the two films.] I think it was six years of spiritual warfare, skepticism and wariness from the outside, six years of demon combat,” Farmiga observes.

When “The Conjuring 2” opens, the Warrens have been called to Amityville, where they hold a séance in order to summon the spirits there. “They’ve been called in as experts to see what was going on,” producer Rob Cowan notes, “so we start the movie with that and we see that they came away from it really believing there was something terrifying in that house.”

In fact, there’s a rather famous photograph their research team captured that shows the image of a little boy peering over a railing from the second floor, believed to be one of the DeFeo family members who’d been murdered in the house many years prior. The film shows how overwhelmed Lorraine is by a demonic presence during the séance, and later, at home, as it continues to plague her.
In the short sequence leading up to their trip to Enfield, we see the enormous toll that period takes on the couple, physically and mentally. Farmiga says, “It took a lot of love between the two of them to get through it, but Lorraine has always said to me, ‘I know that this gig is ordained, it was meant to be, and like it or not, I gird up.’ There was never any doubt for her, and I like that we explore the depths of their partnership in this film.” 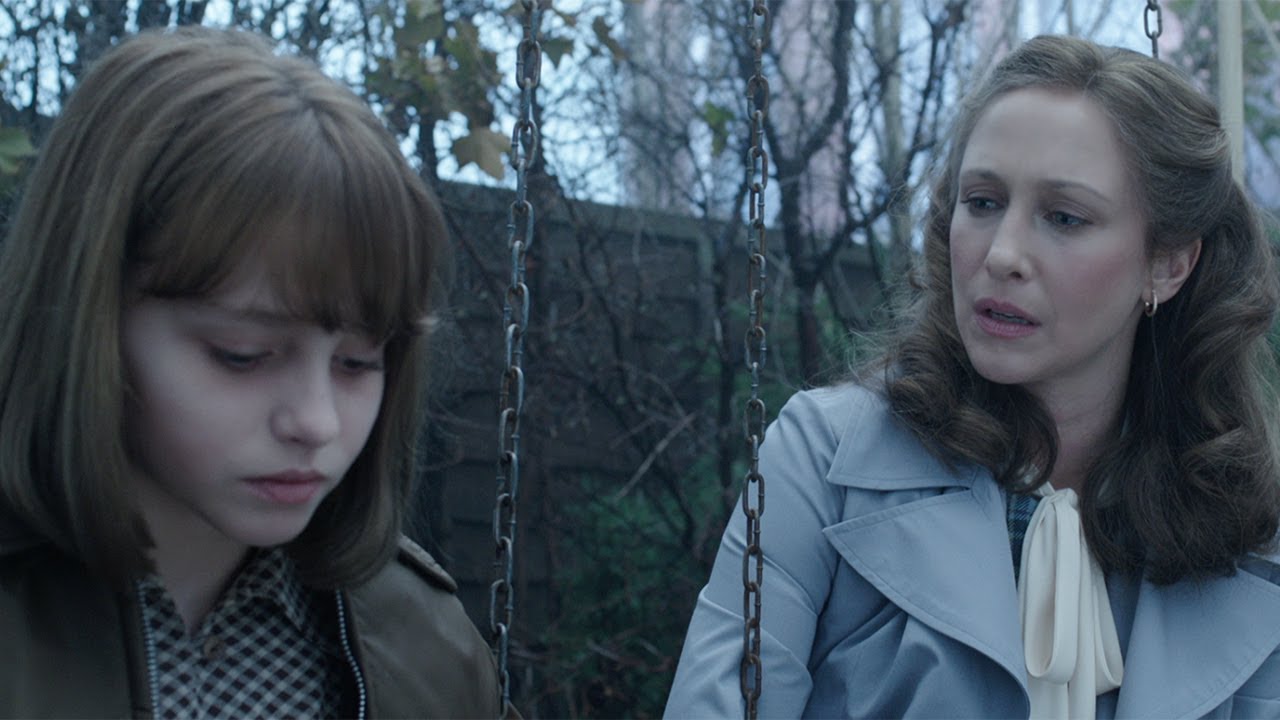 “For me, part of the reason I came back to do ‘The Conjuring 2’ is the opportunity to work with Vera and Patrick again,” says Wan. “I had such a great time with them on the first movie, so to expand on this world and work with people I truly love was just great. They really make you care about the Warrens, and I think in horror movies it’s important that you care about the characters—then the scares play out so much stronger.

“I also really admired Ed and Lorraine’s partnership, and the way Patrick and Vera give life to it,” he continues. “I’ve always harbored a secret desire to tell a love story on film, I guess my way to do it is to disguise it as a horror movie!”

Farmiga, too, enjoys collaborating with Wan, and also says, “As a company, we’ve grown so close, and I feel like James’ imagination is almost the adult version of a kid’s fairytale nightmare, there’s eloquence and poetry in his vision.” 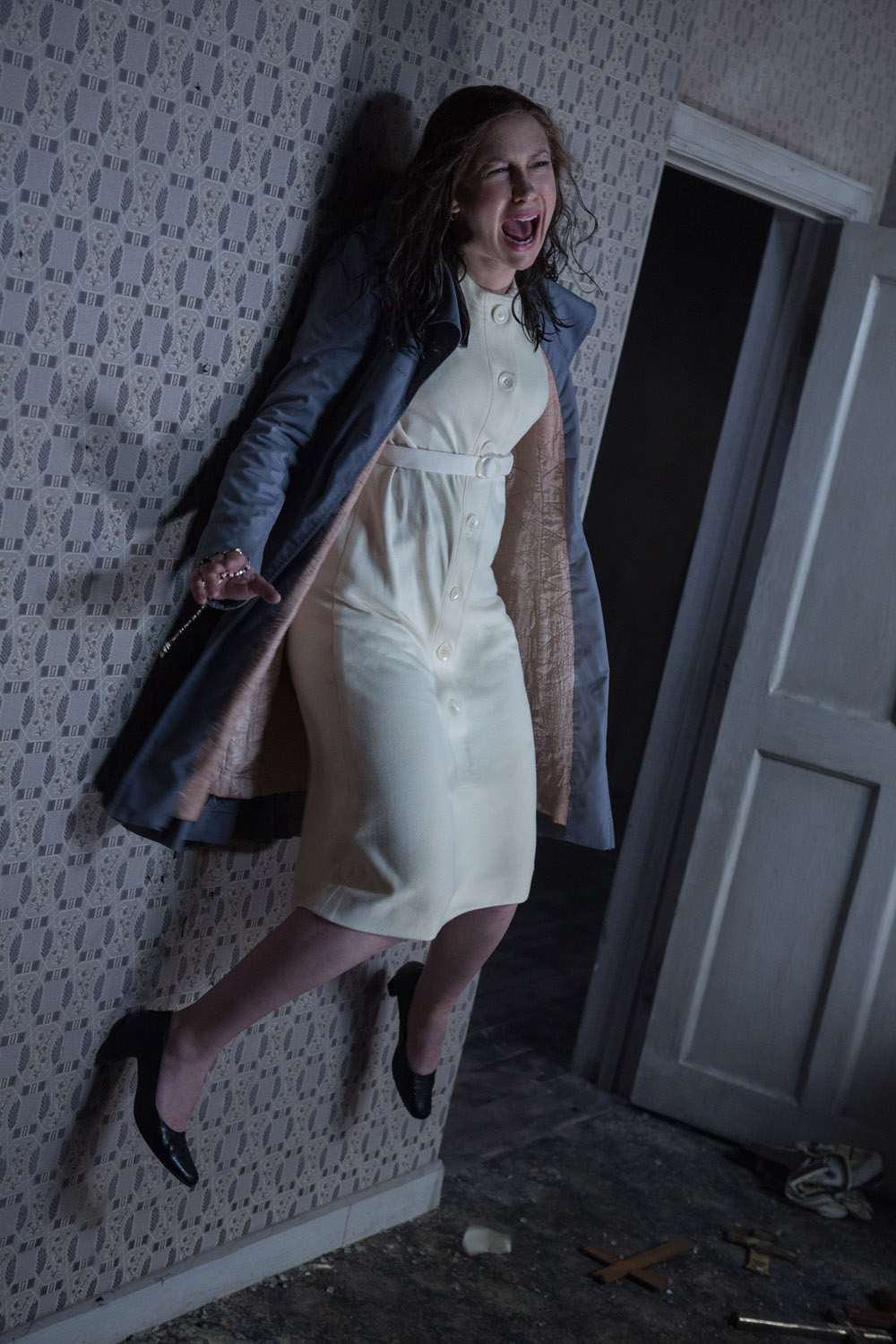 The actress also allows that the role, even more so this time around, requires not just faith in her director, but also an extraordinary amount of stamina. “There’s a lot of darkness that we’re portraying and it’s arduous, it’s depleting. And in this kind of genre, you cannot phone it in, it has to be the most authentic, earnest performance you can find in the depths of your heart and soul.”

“We lay the foundation pretty early in the movie that Lorraine has been having troubling visions that affect the people closest to her,” Wan concludes. “So, while she wants to help this family in need, throughout the story she’s very tense, very much on guard, because she’s worried about what is going to happen, and that she could even lose Ed.”

Opening across the Philippines on Thursday, June 09, “The Conjuring 2” is a New Line Cinema presentation and will be distributed by Warner Bros. Pictures.

“Call Me By Your Name” Vies for Oscar Best Picture, Actor,...