“Ghostbusters” makes its long-awaited return, rebooted with a cast of hilarious new characters. Thirty years after the beloved original franchise took the world by storm, director Paul Feig brings his fresh take to the supernatural comedy, joined by some of the funniest actors working today – Melissa McCarthy, Kristen Wiig, Kate McKinnon, Leslie Jones, and Chris Hemsworth. This July, they’re here to save the world!

When it came to casting the role of Erin, director Paul Feig says “Kristen’s name just kept coming up, but I didn’t even know if she’d want to do it, because she’s been showing what a great actress she is in so many dramas lately. Then, out of the blue, my wife was talking to Kristen and she said, ‘Oh, I know Paul’s doing `Ghostbusters,’ and if he’d ever want me to do any little part in it, I’d love to.’ That was music to my ears, because Kristen would be so good in this role. She’s really one of the funniest people in the world – she makes me laugh and always has.”

Wiig’s character, Erin Gilbert, believed in ghosts as a child, but as her physics career grew, she realized that her fascination with the paranormal was holding her back and hurting her credibility. She determines to put that old life behind her and forge a new career as a legitimate scientist… until her past comes back to haunt her. 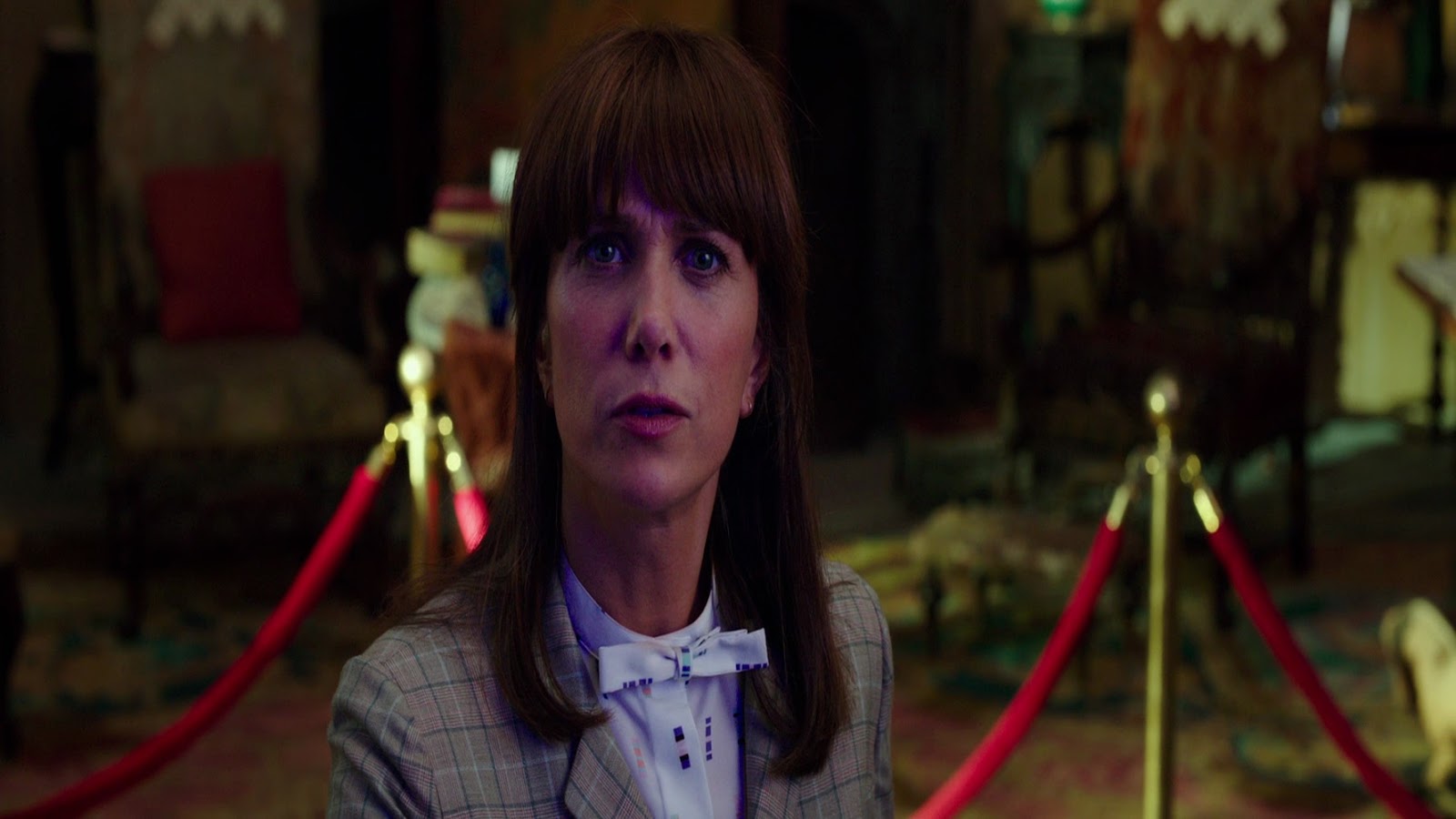 “Erin grew up believing in ghosts – she actually saw a ghost when she was a child, and no one believed her, except Melissa McCarthy’s character, Abby,” says Wiig. “That really scarred her. She wanted to live a life where she wasn’t the weird one, so she left the paranormal world behind and went into academia, becoming a professor at Columbia University. Of course, she finds Abby again and meets Holtzmann and Patty. As it turns out, they’re these four misfits that find each other. I love that kind of story.”

Wiig relished the chance to do stunts for the film. ”It was unlike anything I’ve ever done before. We couldn’t wait to get into the stunt rehearsals.” 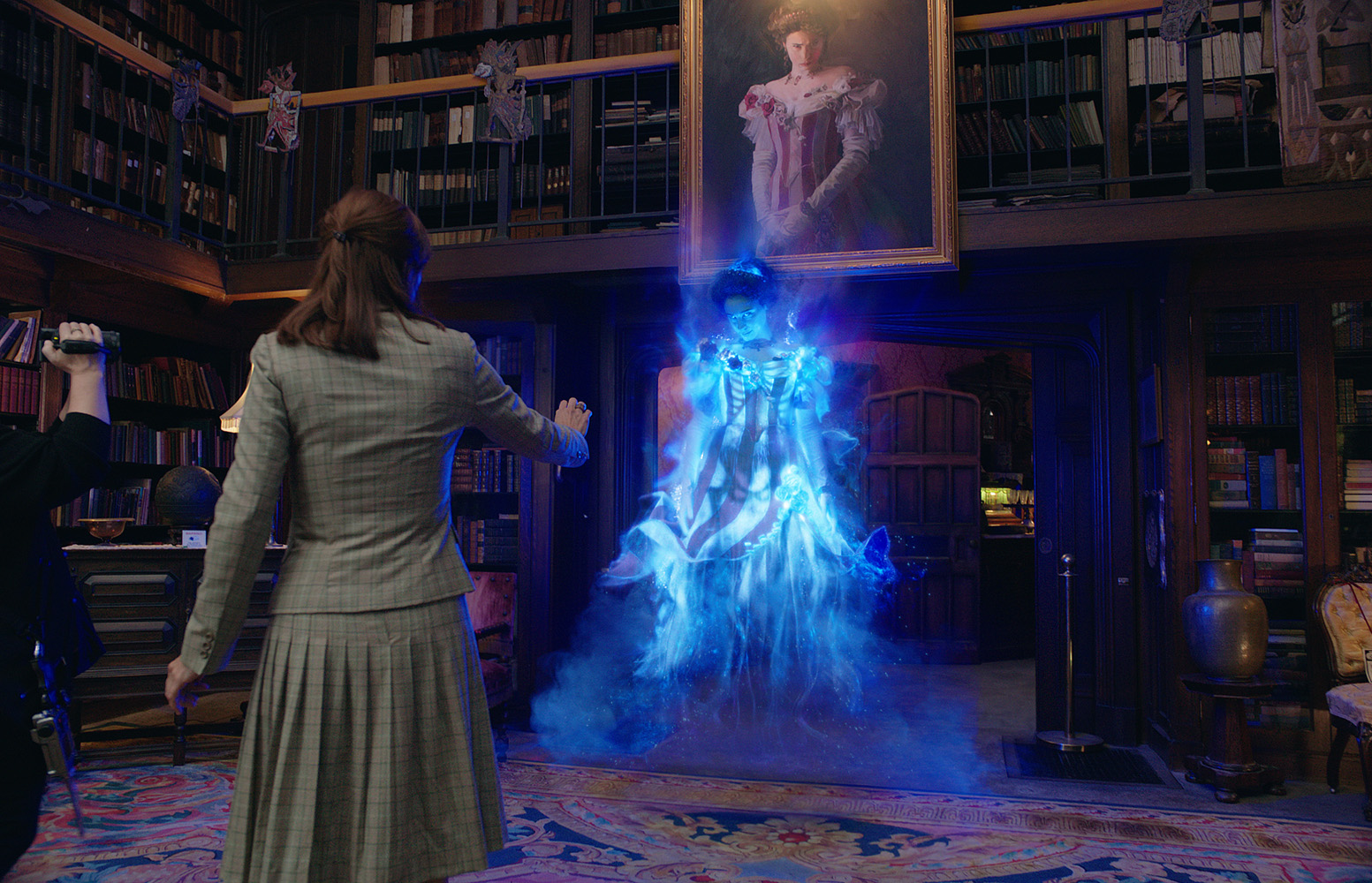 Wiig was similarly thrilled by the chemistry between the four Ghostbusters. “It’s always a great experience when you can find that right project to work with your friends and people that you love,” she says. “I’ve known Melissa for many, many years – we knew each other for almost 10 years before ‘Bridesmaids.’ She’s just really, really fun to work with and we laugh all the time, so it was so nice to be together again. Leslie makes me laugh so hard with everything she does – every time Leslie said something, I would just lose it. It’s a very funny character, but I don’t even have words for what she does with every line – she’s so specific and it comes directly from her. And Kate – Kate’s the best. I find her so interesting. She’s so fearless – she takes chances every scene. She does the unexpected, and it’s always funny. I love watching her.”