Just like magic, P!nk’s music video for her hit new single “Just Like Fire” from Disney Studios’ “Alice Through The Looking Glass” has premiered and may be viewed below.

The video was directed by Dave Meyers and features special guest appearances by members of P!nk’s family!

Walt Disney Studios has partnered with three-time GRAMMY®-winning singer/songwriter P!nk on the studio’s upcoming release “Alice Through the Looking Glass.”

P!nk wrote and recorded “Just Like Fire,” an original song which will appear in the film and on the motion picture soundtrack from Walt Disney Records featuring four-time Academy Award® nominee Danny Elfman’s score. She has also recorded a cover version of the iconic song “White Rabbit” for the film’s marketing campaign. 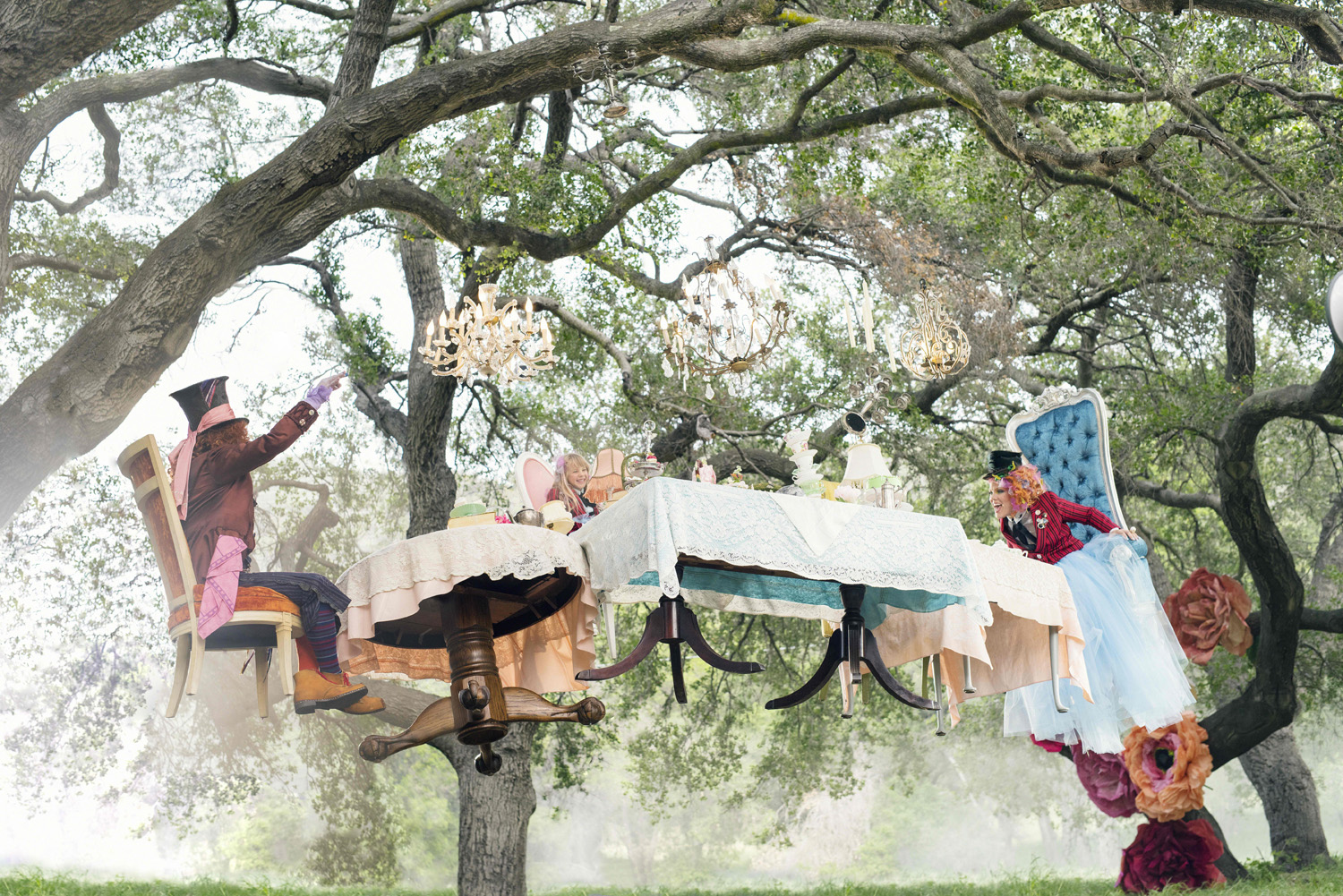 In Disney’s “Alice Through the Looking Glass,” Alice returns to the whimsical world of Underland and travels back in time to save the Mad Hatter. Directed by James Bobin, who brings his own unique vision to the spectacular world Tim Burton created on screen with “Alice in Wonderland,” the film is written by Linda Woolverton based on characters created by Lewis Carroll. 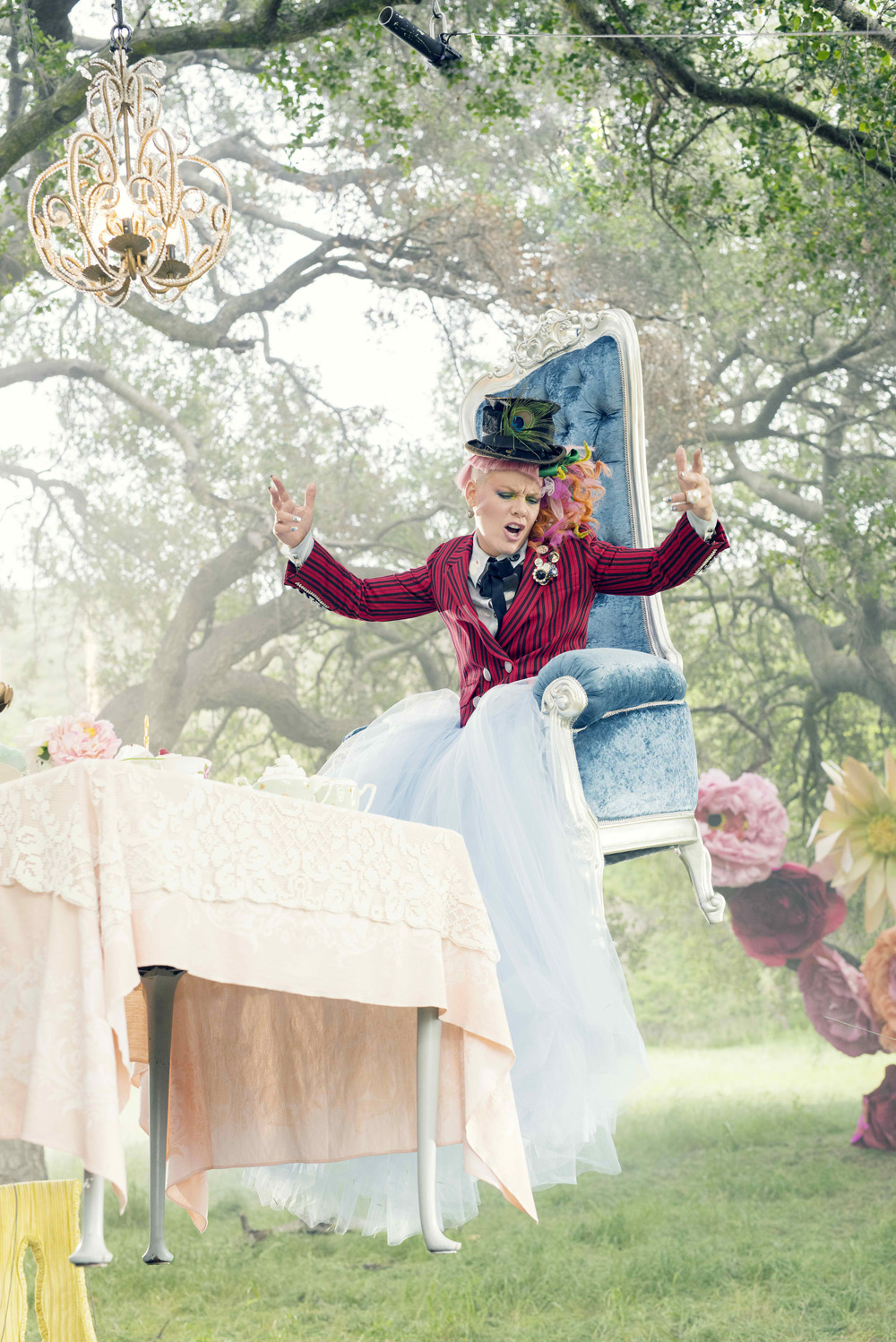 Presented in Digital 3D™, Real D 3D and IMAX® 3D, Disney’s “Alice Through the Looking Glass” opens across the Philippines on July 06, 2016.