Columbia Pictures & IMAGINE Entertainment have just unveiled the worldwide trailer of the new action-thriller “Inferno” starring Tom Hanks, which may be viewed below.

“Inferno” is the third film in the studio’s Robert Langdon series (including “The Da Vinci Code” and “Angels & Demons”), which has taken in more than $1.2 billion worldwide to date. 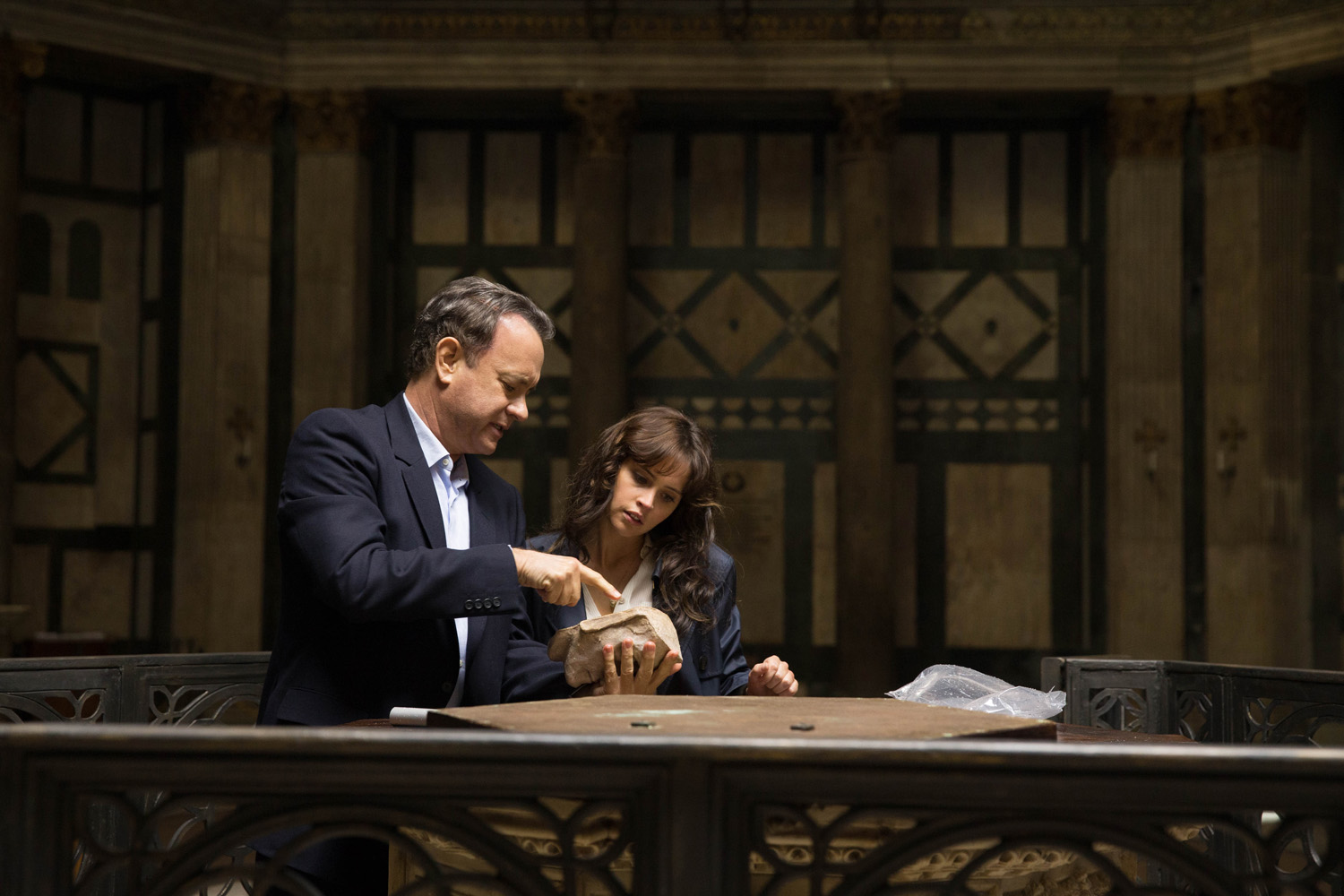 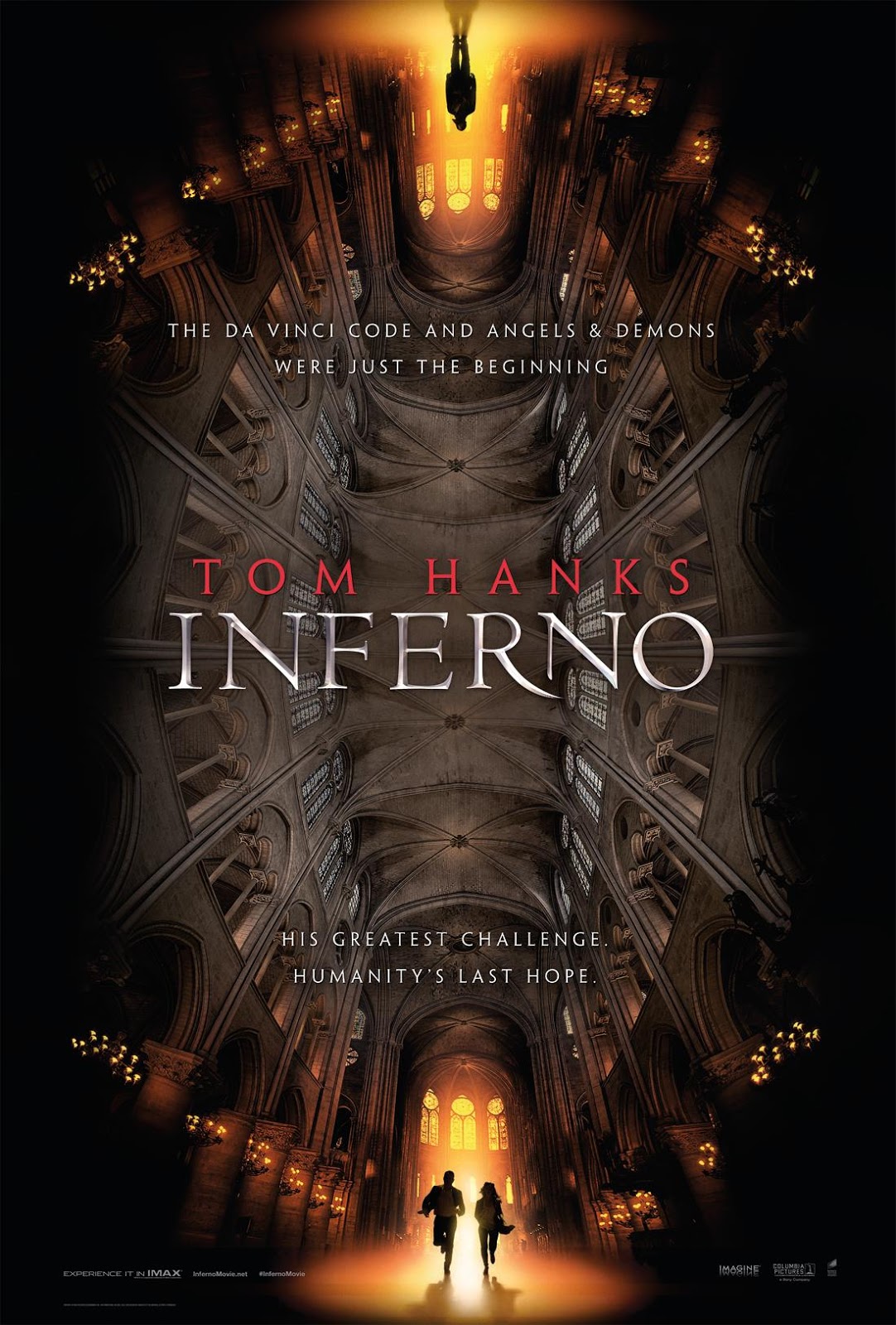