A new, more chilling trailer for its suspense thriller “The Purge 3: Election Year” has just been released by Universal Pictures and may be viewed below.

Expanding the universe introduced in the hit franchise that electrified the culture and earned $200 million at the worldwide box office, Universal Pictures’ “The Purge: Election Year” reveals the next terrifying chapter that occurs over 12 hours of annual lawlessness sanctioned by the New Founders of America to keep this country great. 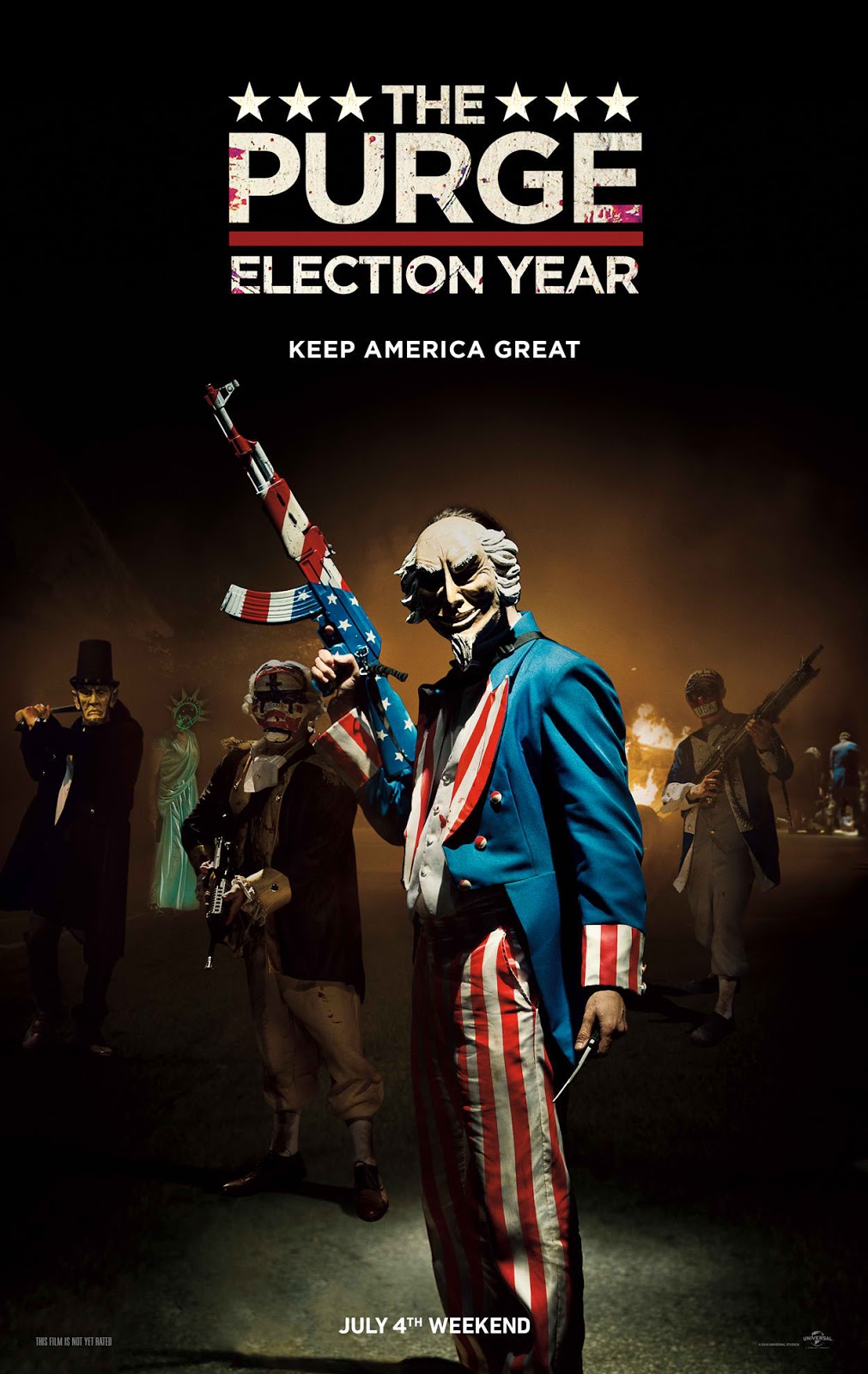 Opening across the Philippines this July, “The Purge: Election Year” is distributed by United International Pictures through Columbia Pictures.