The critically hailed blockbuster “X-Men: Days of Future Past” was a tough act to follow. Following his acclaimed work, director Bryan Singer takes the franchise to new heights with “X-Men: Apocalypse,” in which the X-Men battle the original and most powerful mutant — Apocalypse. 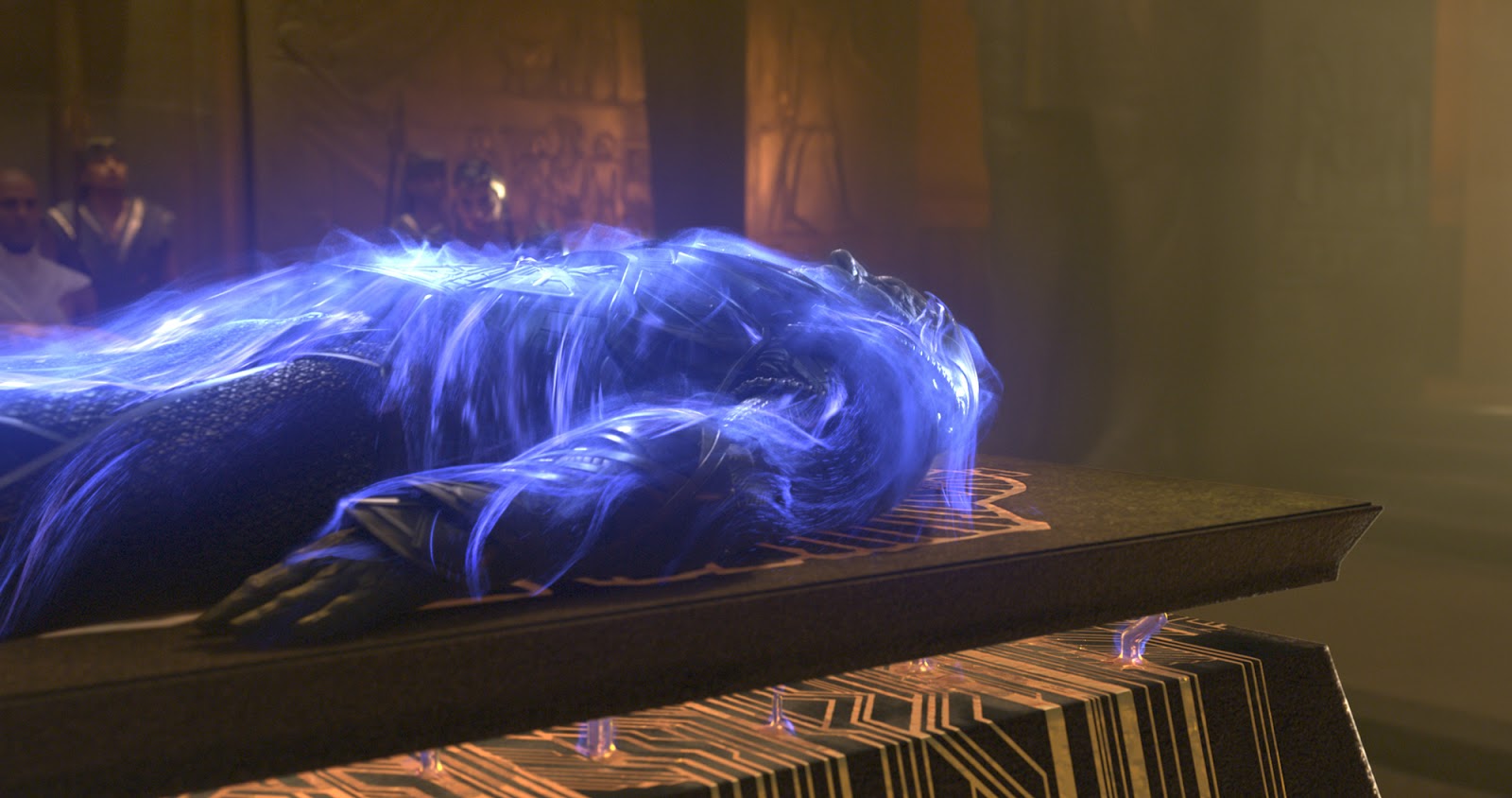 Staged in 1983, the invincible and immortal Apocalypse is set free after being entombed for several millennia. Enraged that his kind are no longer treated as gods, Apocalypse assembles a team of powerful mutants, including a disheartened Magneto (Michael Fassbender), to destroy humankind and create a new world order, over which he will reign. To end Apocalypse’s path of global destruction, Raven (Jennifer Lawrence) and Professor X (James McAvoy) lead a team of young X-Men in an epic showdown with a seemingly unstoppable enemy.

Once again fueled by rage and revenge, Magneto is vulnerable to Apocalypse’s offer to join him as one of his newly-reformed Four Horsemen. Inspired by the biblical vision of Four Horsemen, who unleash a divine apocalypse upon the world, Apocalypse’s Four Horsemen are minion mutants who, says Fassbender, “are living on the margins and have been ostracized or bullied.” 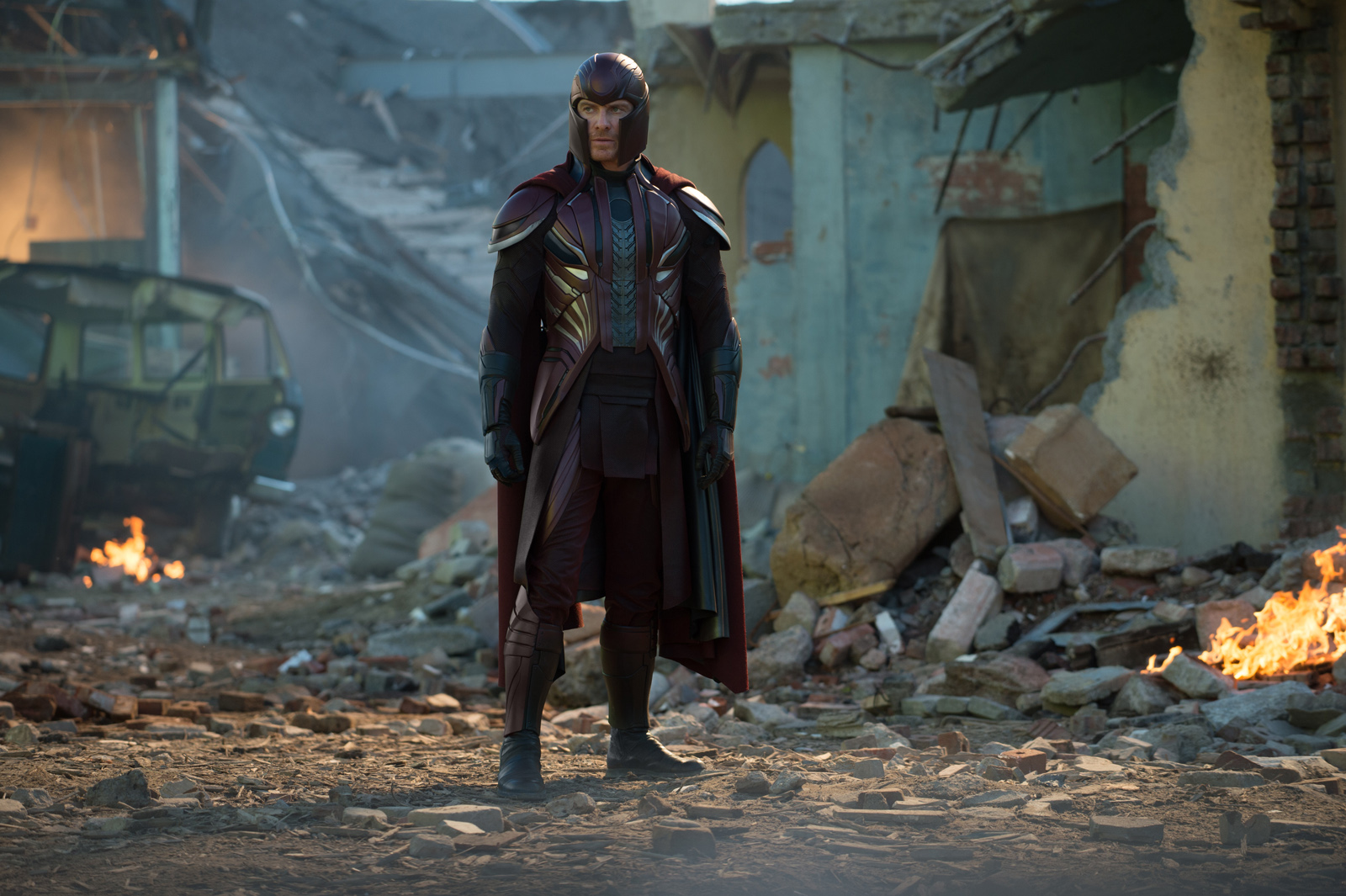 Apocalypse’s Four Horseman, circa 1983, are: Magneto, Psylocke (Olivia Munn), Angel (Ben Hardy) and Storm (Alexandra Shipp). Psylocke is a powerful telepath and trained ninja assassin. Introduced as the bodyguard for Caliban, an underground mutant tracker, Apocalypse senses Psylocke’s power and persuades her to join his cause. “She’s a fascinating character,” says Munn. “Unlike many of her fellow mutants, who kill only when they must, Psylocke has always enjoyed killing, or at least she has no problem doing it.” 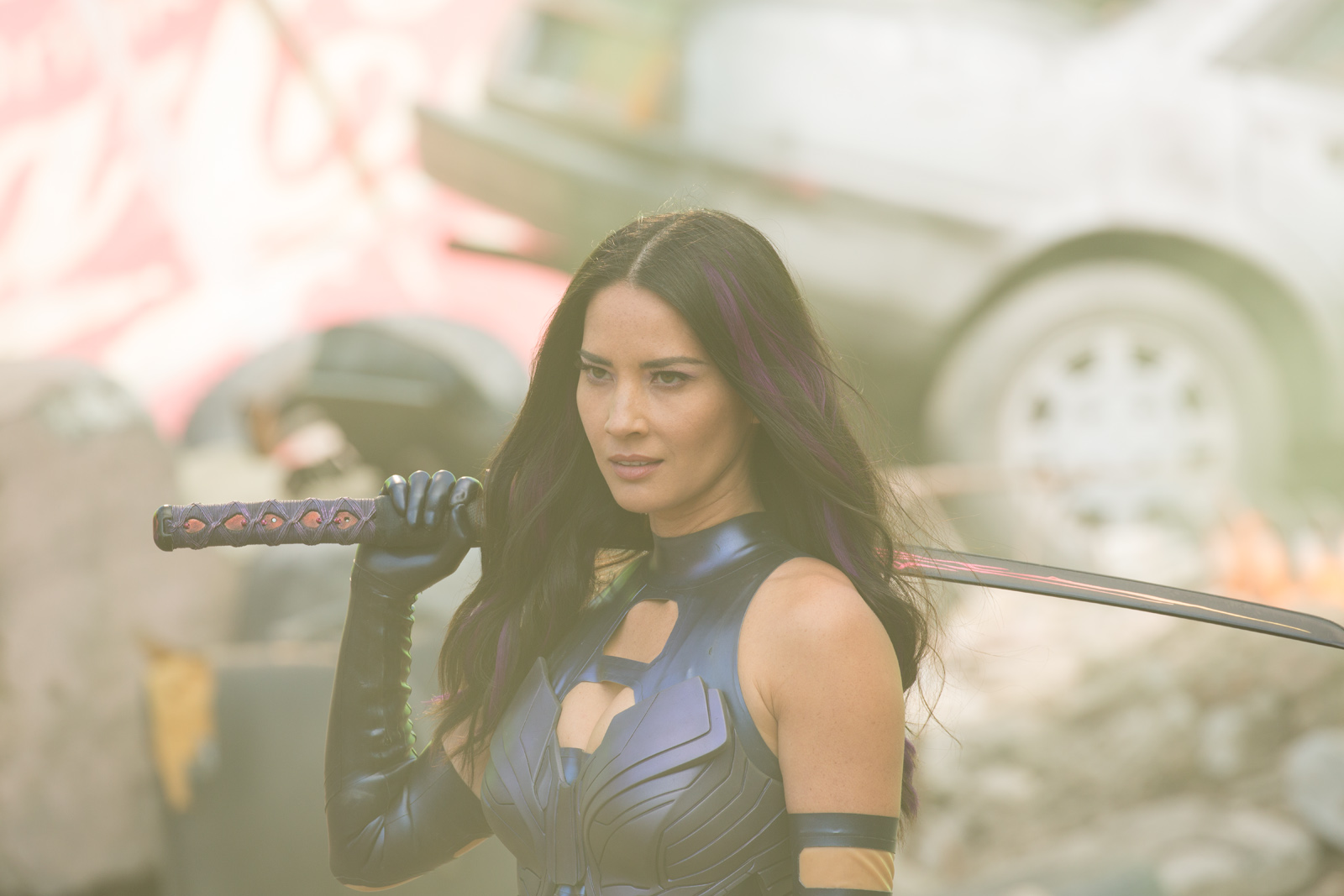 Storm (whose given name is Ororo Monroe) is an orphan raised as a thief on the streets of Cairo. Storm possesses the ability to control all aspects of the weather. Storm can also fly, thanks to her ability to control wind currents. While she will become one of the most valued leaders of the X-Men, the Storm we meet in this film is struggling with who she is, before Apocalypse convinces her to join his team. “This Storm is more reckless and emotionally driven than the adult Storm we know from the previous X-Men films, starring Halle Berry,” says Shipp. “She’s confused about who she wants to be, and her lack of opportunity leads her to join Apocalypse as one of his modern Horsemen.” 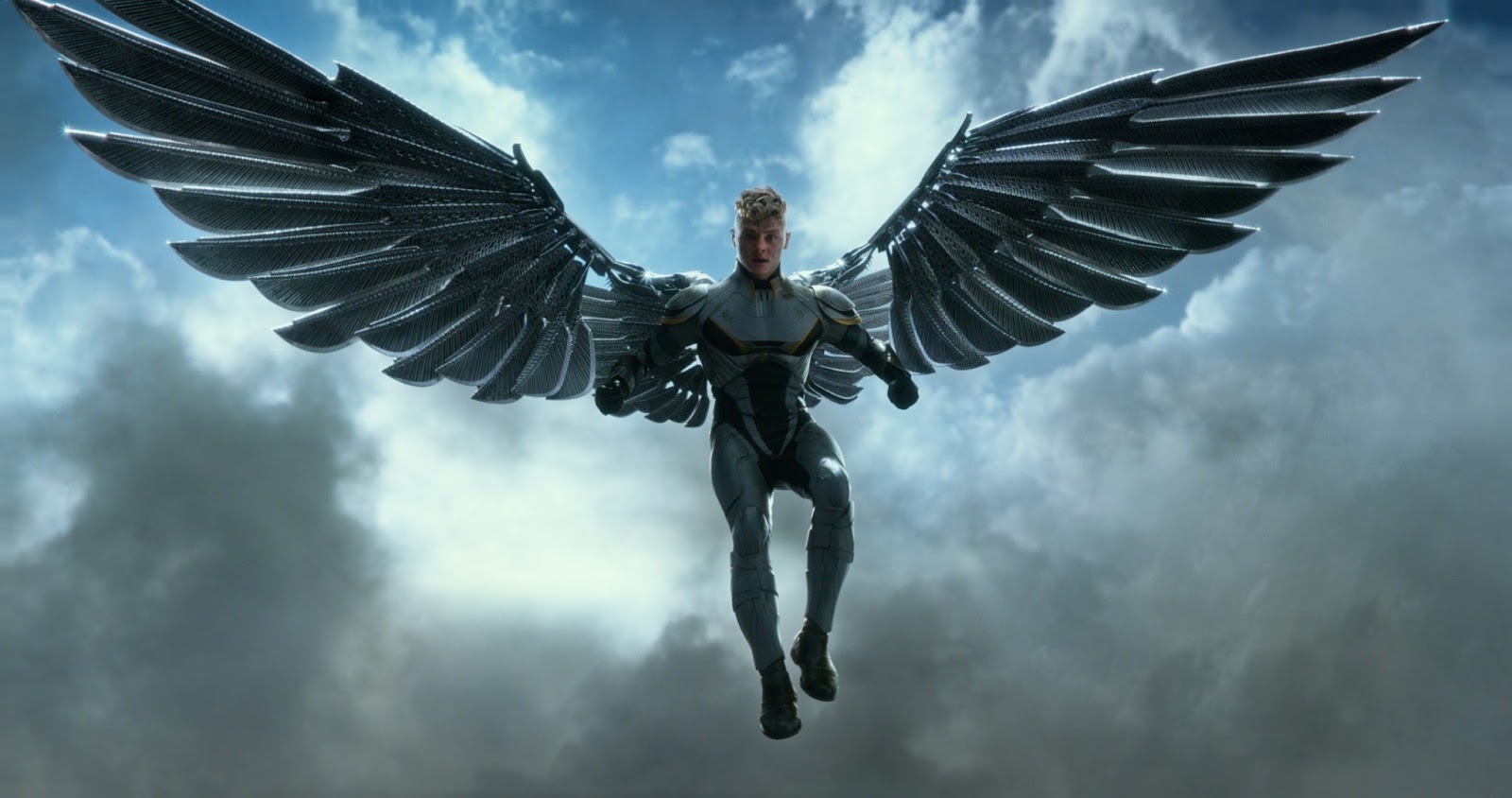 The Fourth Horseman is Angel, whose mutation gave him large wings and the ability to fly. Angel’s agility, strength and reflexes make him a lethal hand-to-hand combatant. In “X-Men: Apocalypse,” after suffering severe damage to his wings, Angel is like an angry punk rocker. He’s a drunk, disheveled mess, and surviving out of pure instinct. Angel is approached by Apocalypse, who gives him the opportunity to channel his anger and join his Horsemen. In exchange for his allegiance, Apocalypse repairs Angel’s wings by transforming them into a techno-organic metal, which allows him to shoot deadly razor projectiles from his now indestructible wings. Ben Hardy, who takes flight as Angel, knew the character is one of the most anticipated by fans, and worked hard to bring Angel to life. That included a training regimen that was no less demanding than Hugh Jackman’s muscle-pumping workouts for his appearances as Wolverine. Hardy trained six days a week and followed a strict diet, “to look as superhuman as possible,” he says. For flying scenes, Hardy trained for and executed many complicated stunt wire-work, an often dizzying experience. “I mean, to be 30 feet in the air and swoop down was like being on a rollercoaster all day,” says Hardy.

The most awaited epic battle begins when “X-Men: Apocalypse” opens May 18 in cinemas nationwide from 20th Century Fox to be distributed by Warner Bros.