After a botched heist, Eddie, a murderous crime boss goes after Karen (Forlani), a duplicitous femme fatale who recruits her ex-lover Jack to steal a cargo loaded with precious gems. “Precious Cargo” is set in a world of double crossing professional thieves where a crime boss tries to score the profits from another crook’s heist. 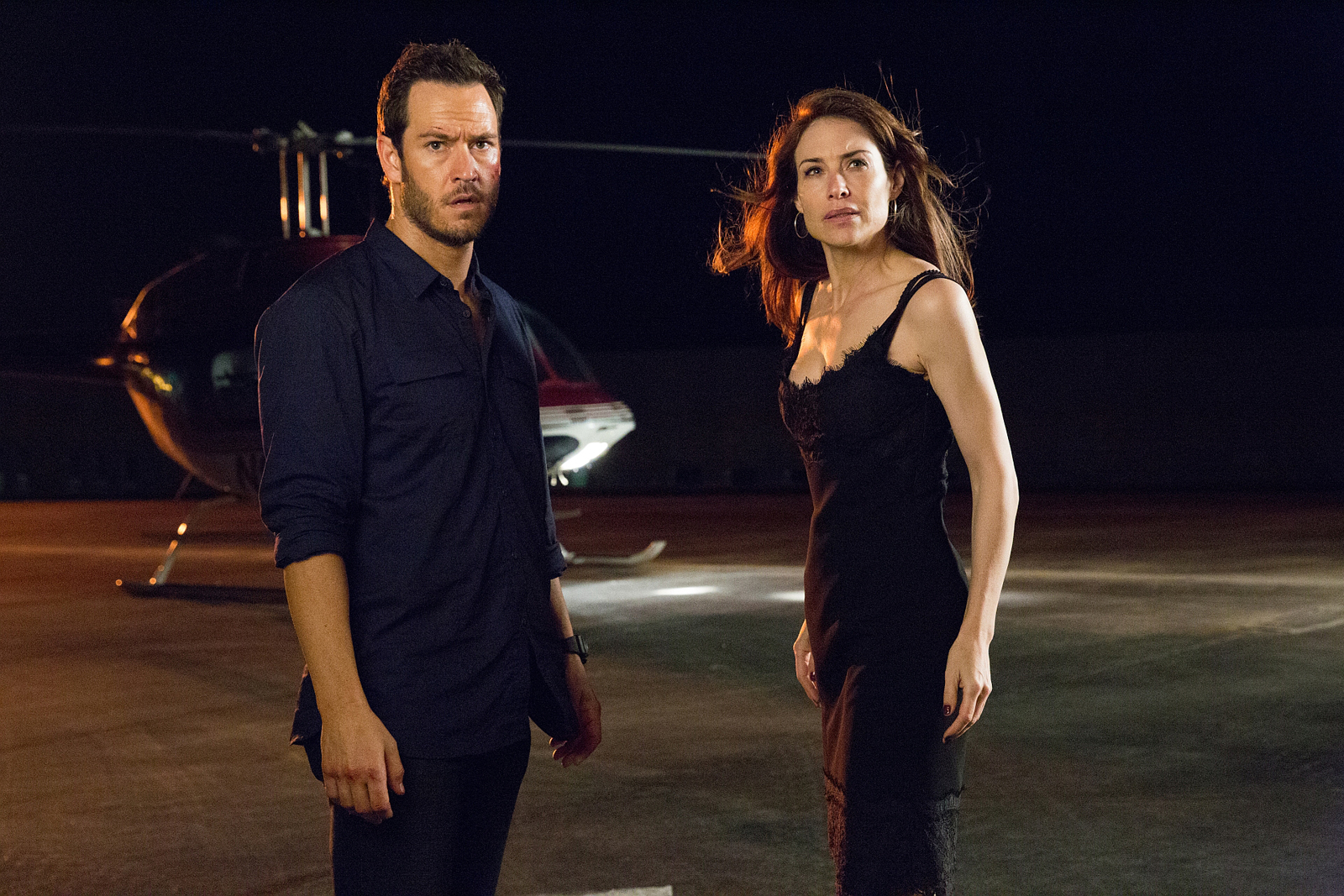 “Jack is a man who tries to make easy money the hard way,” said Gosselaar about the charming, laid-back thief and con artist he plays. “He’s always trying to go for the score. He dreams of retiring to a far-off tropical location, opening up a dive shop and enjoying the good life, however, he’s still working these high-risk jobs to make money, so he’s not there yet.”

Gosselaar was thrilled to be working with one of his screen idols. “It was fantastic to work alongside somebody that you’ve followed from a young age, although I supposed he hates to hear that,” said the 41-year-old actor. “Bruce was one of the action heroes I grew up with, so to watch him and work alongside him was remarkable.”

“It was an absolute pleasure to have the opportunity to collaborate with Bruce on this project,” said director Max Adams. “I’m a big fan of Bruce Willis and his work. As a first time director never in my wildest dreams could I have imagined standing in front of him – Detective John McClane from Die Hard, The Last Boy Scout – you name it! – hearing my words come out of his mouth.” 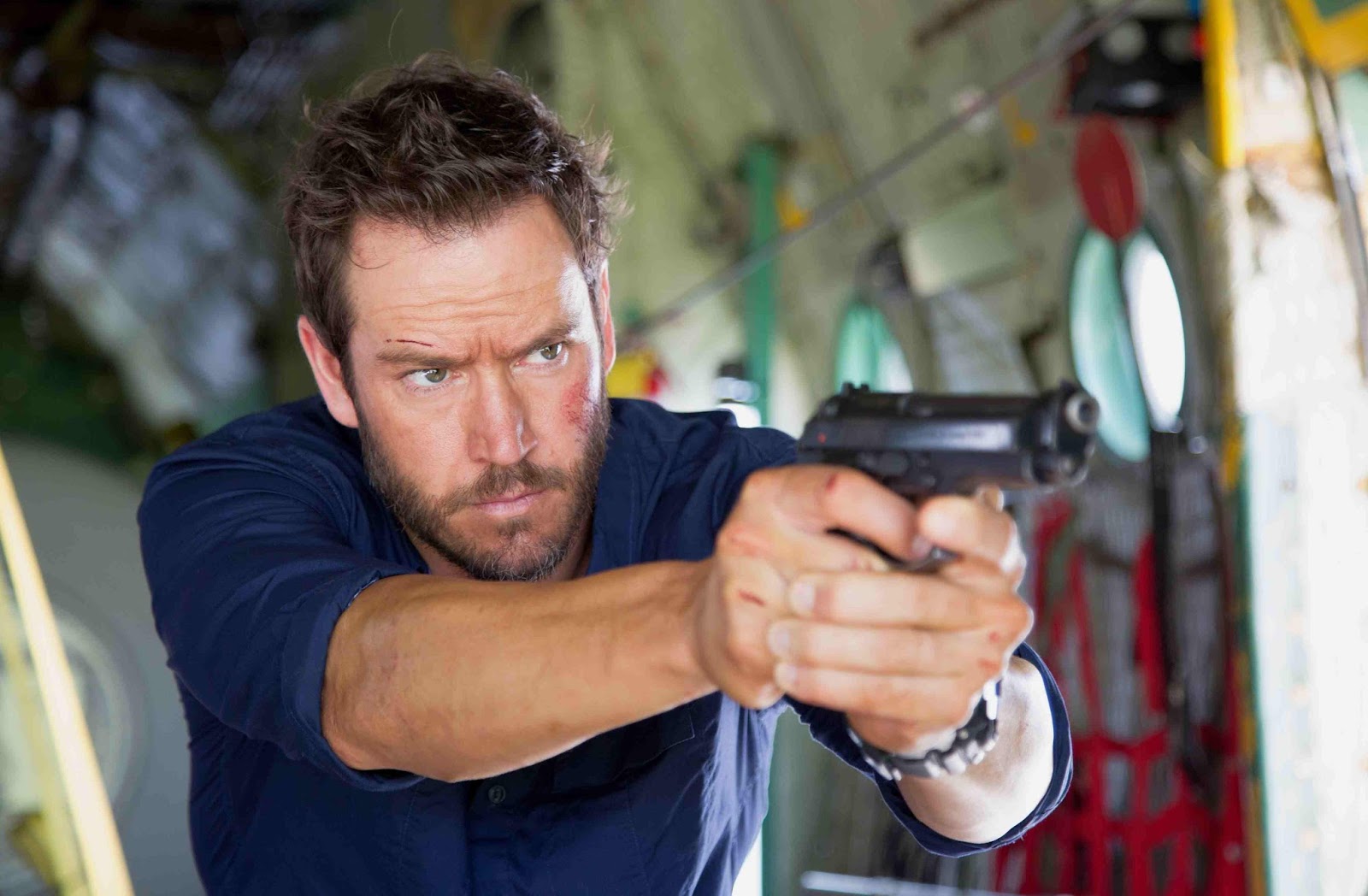 The relationship between Jack and Karen is a complex and ambiguous which both actors have strong opinions about. “Jack will always have a love for Karen,” said Gosselaar. “We see it throughout the film– as well as we see why they shouldn’t be together. More times than not, they should be together. Although Jack may not trust the unpredictable, manipulative Karen, it’s clear he loves her. And while Karen clearly trusts Jack, it’s not so clear she cares about him—much less loves him. In fact, is When Eddie reveals the depth of Karen’s lies to Jack, one wonders if Karen is Karen capable of caring about anyone?

“I think it’s totally ambiguous and that question is what makes it so much fun,” said Forlani. “I think the audience projects things on to characters and make their own decisions about whether she does or she doesn’t care about Jack.” According to Forlani, one of the best things about the characters and story in Precious Cargo is the interchangeability of the roles of the men and women in the film.

“Max has written the part in a fascinating way because the women could be men – and vice-versa. The roles are interchangeable,” she said. “It’s so rare you read that level of equality in women’s roles where you could interchange the men and women without changing anything else. I thought that was absolutely brilliant. I think it’s a sign of the times to get to play women like this. It’s great.”