(New York, NY – April 22, 2016) – In honor of Earth Day and the historic signing of the Paris agreement on climate change today, Red continues to support the United Nations as part of their “Angry Birds for a Happy Planet” campaign.

The Paris agreement sends a clear signal that the transformation of the global economy to low-emission, climate-resilient growth is inevitable, beneficial and already under way. To keep the global spotlight focused on climate change and build on the strong political momentum from Paris, the UN Secretary-General Ban Ki-moon has invited all Heads of State and Government to participate in the signing ceremony. A record number of well over 165 countries are expected to sign the landmark agreement to tackle climate change at a ceremony at UN headquarters today.

Red, who was appointed Honorary Ambassador for Green on the International Day of Happiness by the United Nations on March 20, 2016, “toured” in over 20 countries to promote the #AngryBirdsHappyPlanet campaign aimed at promoting the International Day of Happiness and encouraging people to take action against climate change and its impacts. The campaign, a partnership with Sony Pictures Entertainment, the United Nations, the UN Development Programme (UNDP) and UN Foundation, asks the general public across the world to make the Angry Birds happy by taking actions on climate change and its impacts and sharing their photos and commitments on social media using the hashtag, which has made close to 600 million impressions so far. 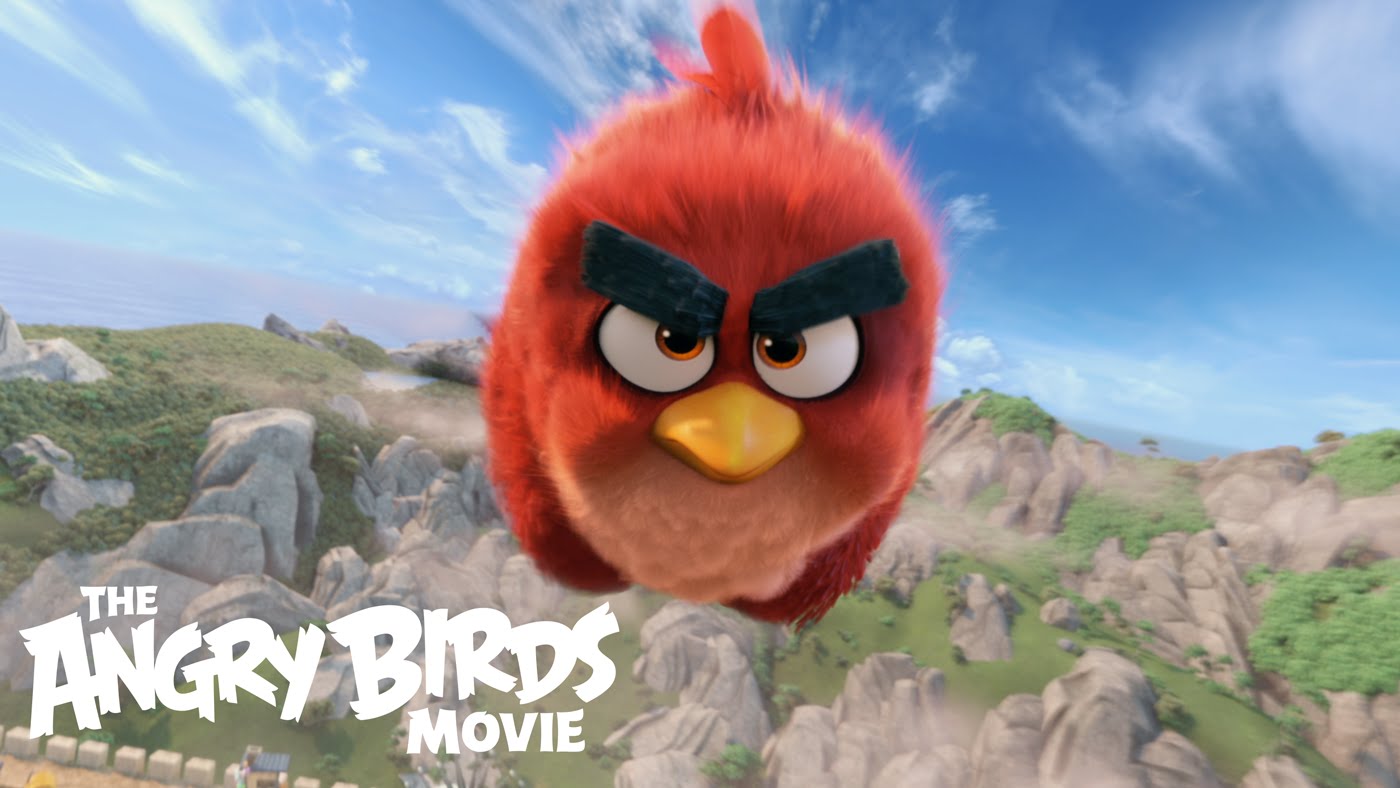 • Walk, cycle, or take public transport
• Conserve water
• Reduce, reuse, recycle
• Bring your own reusable bag to the store
• Turn off the lights and unplug
• Plant a garden or tree

Stamps are available for purchase online (https://unstamps.org/) or at the United Nations stamp counters in New York, Geneva and Vienna.

“Further to the tremendous honor bestowed upon Red from ‘The Angry Birds Movie’ by Secretary-General Ban Ki-moon, we are excited to continue our support for the United Nations in its efforts against climate change and to help share the message that we need to make every day Earth Day,” said John Cohen, producer of “The Angry Birds Movie.”

”The creative community makes an indelible impact on the hearts and minds of people of all ages,” added Maher Nasser, Director of the Outreach Division of the UN’s Department of Public Information. “We are grateful to Red and our friends at Sony Pictures for putting their talents and resources behind a fun and meaningful drive encouraging all of us to take responsibility for our planet’s health. As long as these issues exist, I hope we can count on the entertainment industry to use its megaphone in this way.“

The movie takes us to an island populated entirely by happy, flightless birds – or almost entirely. In this paradise, Red (Jason Sudeikis), a bird with a temper problem, speedy Chuck (Josh Gad), and the volatile Bomb (Danny McBride) have always been outsiders. But when the island is visited by mysterious green piggies, it’s up to these unlikely outcasts to figure out what the pigs are up to.
Featuring a hilarious, all-star voice cast that includes Maya Rudolph, Bill Hader and Peter Dinklage, as well as Keegan-Michael Key, Kate McKinnon, Tony Hale, Hannibal Buress, Ike Barinholtz, Tituss Burgess, Jillian Bell, Danielle Brooks, Latin music sensation Romeo Santos, YouTube stars Smosh, Billy Eichner, and country music superstar Blake Shelton, who co-writes and performs the original song “Friends,” the Columbia Pictures/Rovio Entertainment film is directed by Fergal Reilly and Clay Kaytis and produced by John Cohen and Catherine Winder. The screenplay is by Jon Vitti, from a story by Mikael Hed & Mikko Pöllä & John Cohen, and executive produced by Mikael Hed and David Maisel.

(Opening across the Philippines on May 11, 2016, “Angry Birds” is distributed by Columbia Pictures, local office of Sony Pictures Releasing International.)