The role gave him a chance to show a different side of fatherhood. “Sometimes we have this misconception that fathers are not as involved in domestic life, but this story shows otherwise,” says producer DeVon Franklin. “Kevin is there doing his girls’ hair, making dinner, feeding the dogs. And I love that Martin brings so much humanity and balance to showing that men can also be caretakers.”

Based on the inspiring book and astonishing true story of the girl rescued by an out-of-the-blue accident, Columbia Pictures’ “Miracles from Heaven” stars Jennifer Garner as Christy Beam, a tenacious, devoted mother whose world is flipped upside down when her daughter Anna (Kylie Rogers) is struck with a rare, incurable disorder. With a parent’s fiercest determination, Christy summons the courage to do everything she can and beyond for her child, heading on a heart-gripping quest through a medical maze, even as her faith begins to flag. Yet, just when all truly seems lost, a series of unfathomable yet documented events unfold that leave not only Christy but doctors, family and community at once baffled and profoundly inspired by the astonishing mysteries life holds out to us. 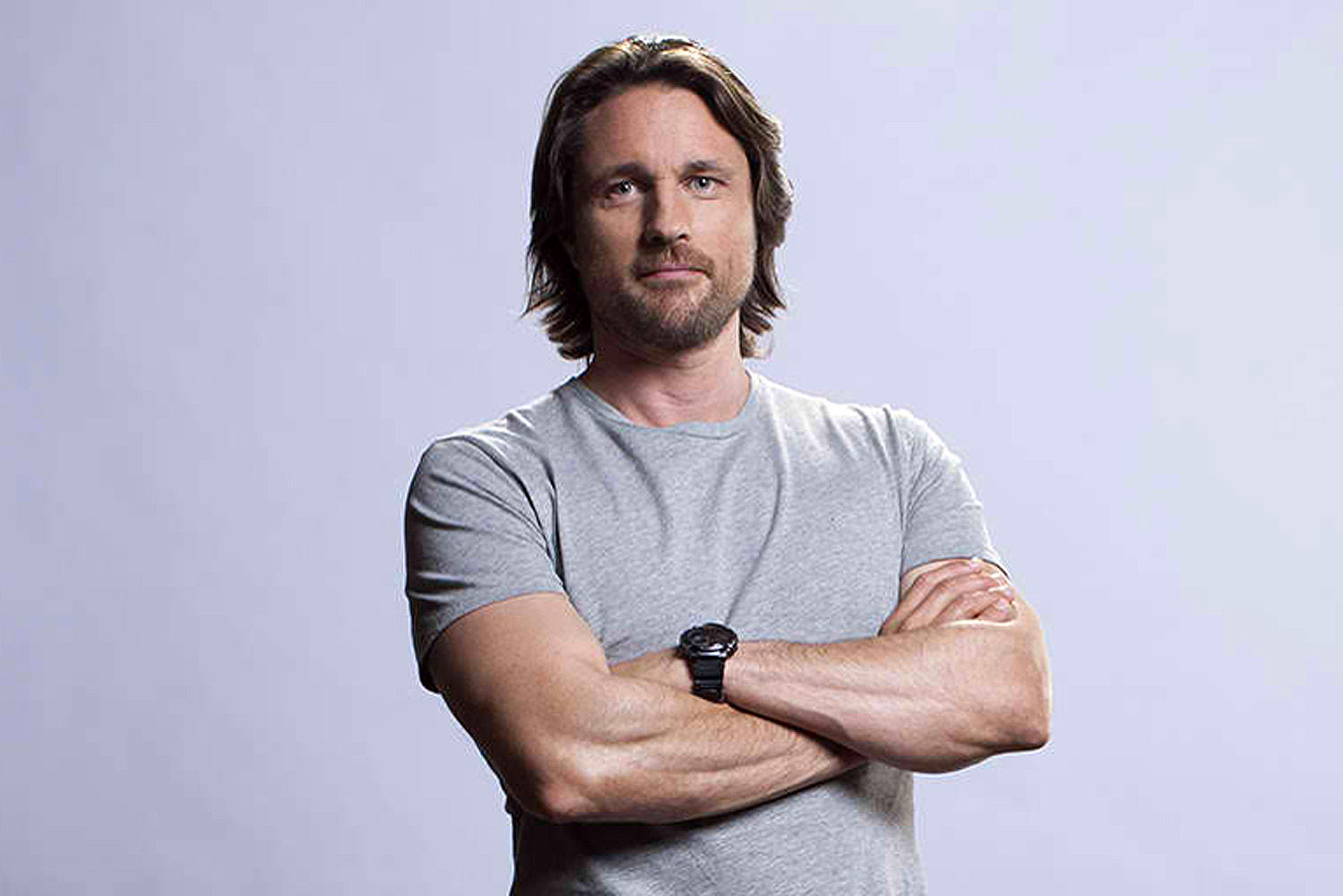 Henderson admits he had his doubts about “Miracles From Heaven” before he cracked the script. “I was cynical,” he confesses, “and had preconceived notions about what it was going to be, but when I started reading, I was pulled into this family’s plight, and I found myself caring so deeply about them. I thought wow, something in this story is resonating for me … and if I’m having such a meaningful experience just on the page, this is going to be a very powerful movie on the screen.”

Henderson says that one of the things that felt so authentic was the portrait of a marriage under pressure. “Christy is faced with the question of ‘if I’m a good person and I’m doing all the right things, why is my daughter not getting better?’ And that starts to form a wedge between her and Kevin a bit because he’s been there trying to just keep things running financially and keeping the bonds with their other children going. So it’s also the story of how a husband and wife overcome tough times by being honest and sticking together.”

As soon as he met the real Kevin Beam, Henderson got further insight. “The thing that really struck me about Kevin is that he just exudes stability,” says Henderson. “There’s an obvious, total commitment to being an anchor for his family. He’s an athlete, he’s a community leader, he’s a businessman and as a veterinarian, he’s got a deep love for animals. But most of all, he has an unwavering sense of faith. I was honored to spend time with him and watch him with his family.”
For Henderson, the film is about the inner mechanics of personal faith; but he says that shouldn’t pigeonhole it. On the contrary. “I think we can all relate to moments in life where we feel overwhelmed and start to lose some kind of faith. It might be your spiritual faith or it might be faith in yourself, faith in humanity, faith in your community. Regardless of what your faith is, or how you get your faith, it’s part of what keeps everybody together,” Henderson concludes. 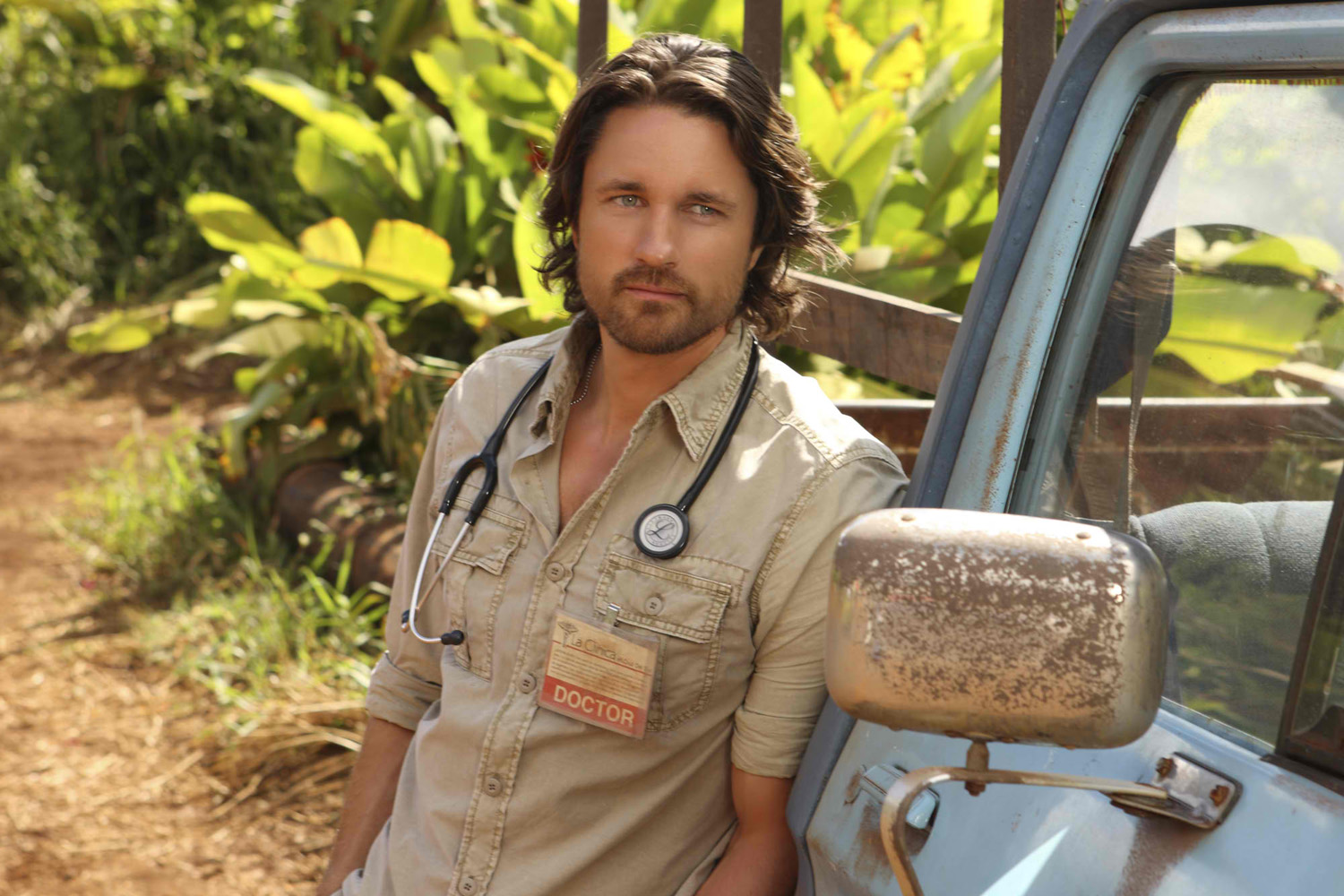 Henderson’s performance in the Australian crime thriller, Little Fish, in which he starred opposite Cate Blanchett and Sam Neill, earned him nominations for both an Australian Film Institute Award for Best Supporting Actor and a Film Critics Circle of Australia Award for Best Supporting Actor. His other feature credits include Atom Egoyan’s “Devil’s Knot” with Reese Witherspoon and Colin Firth, “Torque,” John Woo’s “Windtalkers” and Gore Verbinki’s “The Ring” with Naomi Watts. He also starred opposite Charlize Theron and Woody Harrelson in the critically acclaimed feature film, “Battle In Seattle.”

Opening across the Philippines on March 16, “Miracles from Heaven” is distributed by Columbia Pictures, local office of Sony Pictures Releasing International.

“Para sa Broken Hearted” Is All Set To Stir Emotions On...